Chef Adam Keough, Absinthe Brasserie & Bar and Arlequin Cafe
“When you go out to dinner, you're enjoying each others' company. It's not about the restaurant. The restaurant is here to enhance your night...”

Pizza nachos. That might sound strange, but that's the first dish Executive Chef Adam Keough ever created, as a nine year old, growing up in North Boston (he moved to South Boston soon after). The concoction, created for friends at a slumber party, was an instant hit. Keough was hooked on cooking.

Keough has sinced moved on to much more refined dishes and techniques, but it's clear that he was brought up without much appreciation for pretention and he brings this approachability to Absinthe Brasserie & Bar and its neighboring casual eatery, Arlequin Cafe.

Absinthe has become a well known San Francisco staple — a romantic and glittery Parisian-inspired restaurant with art deco style decor that serves delicately crafted cocktails and rich, mouth watering meals. The restaurant sits almost unassumingly on a busy, central corner in Hayes Valley, one of the city's most coveted neighborhoods. The neighborhood bustles around Absinthe and it's no wonder — the establishment, opened by Bill Russell-Shapiro, was one of the first businesses to forge this now thriving community in the late 1990s.

While Shapiro was building up the Absinthe Group and the restaurant's following, Keough was learning from the legendary Chef Michael Mina, at one of Mina's restaurants in Orange County. Keough had had a stint in San Francisco before spending time in Southern California — listen to the episode and discover what enticed him to return to the city by the bay. 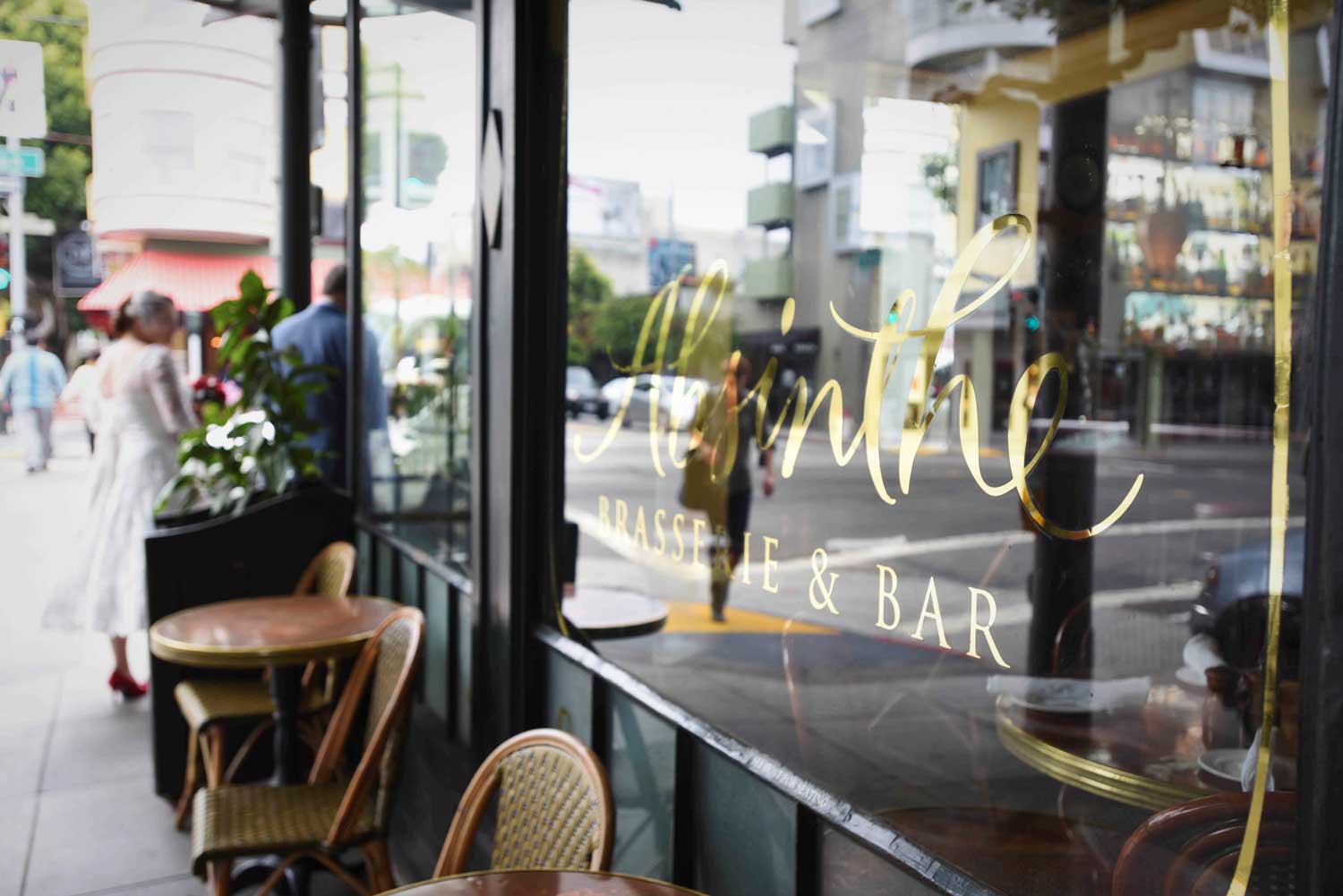 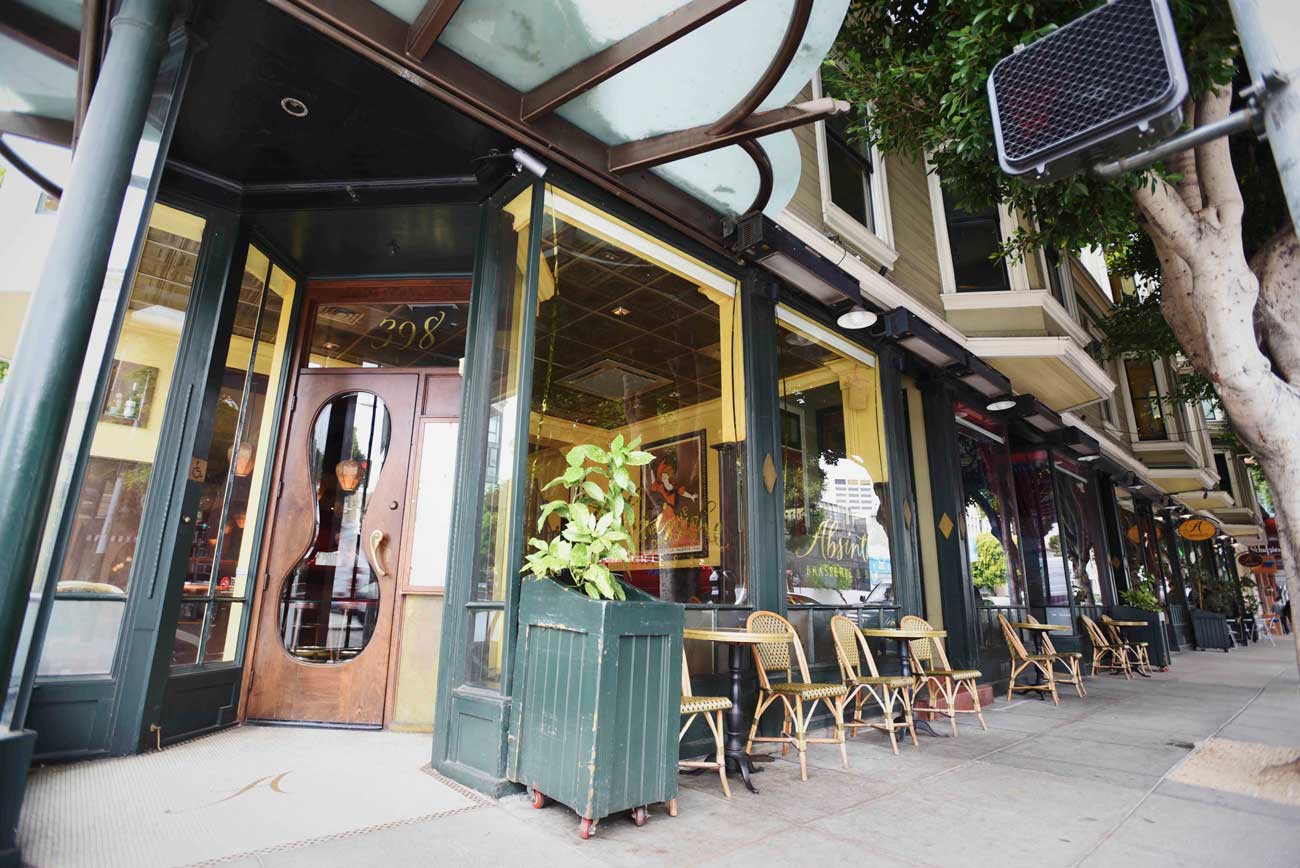 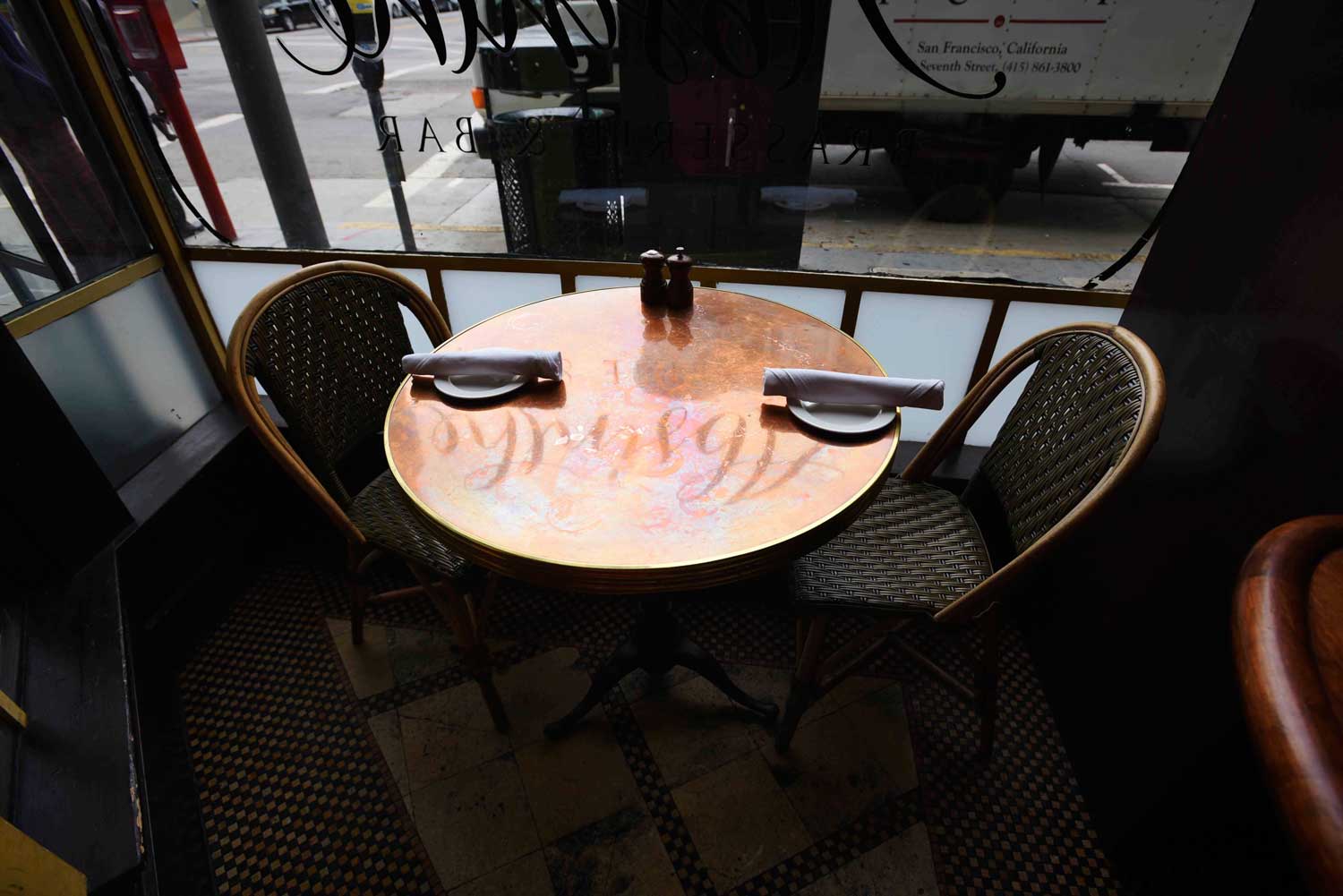 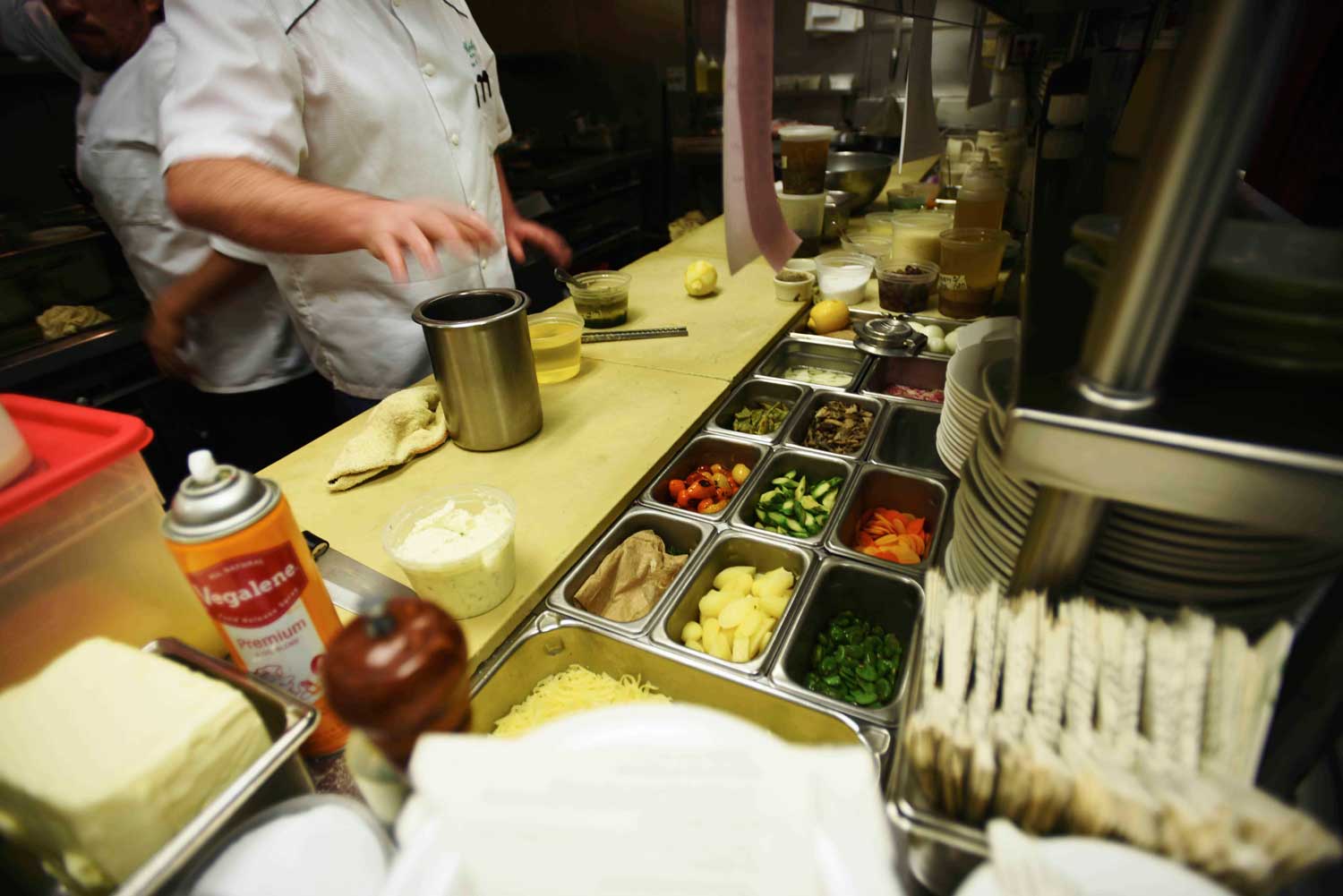 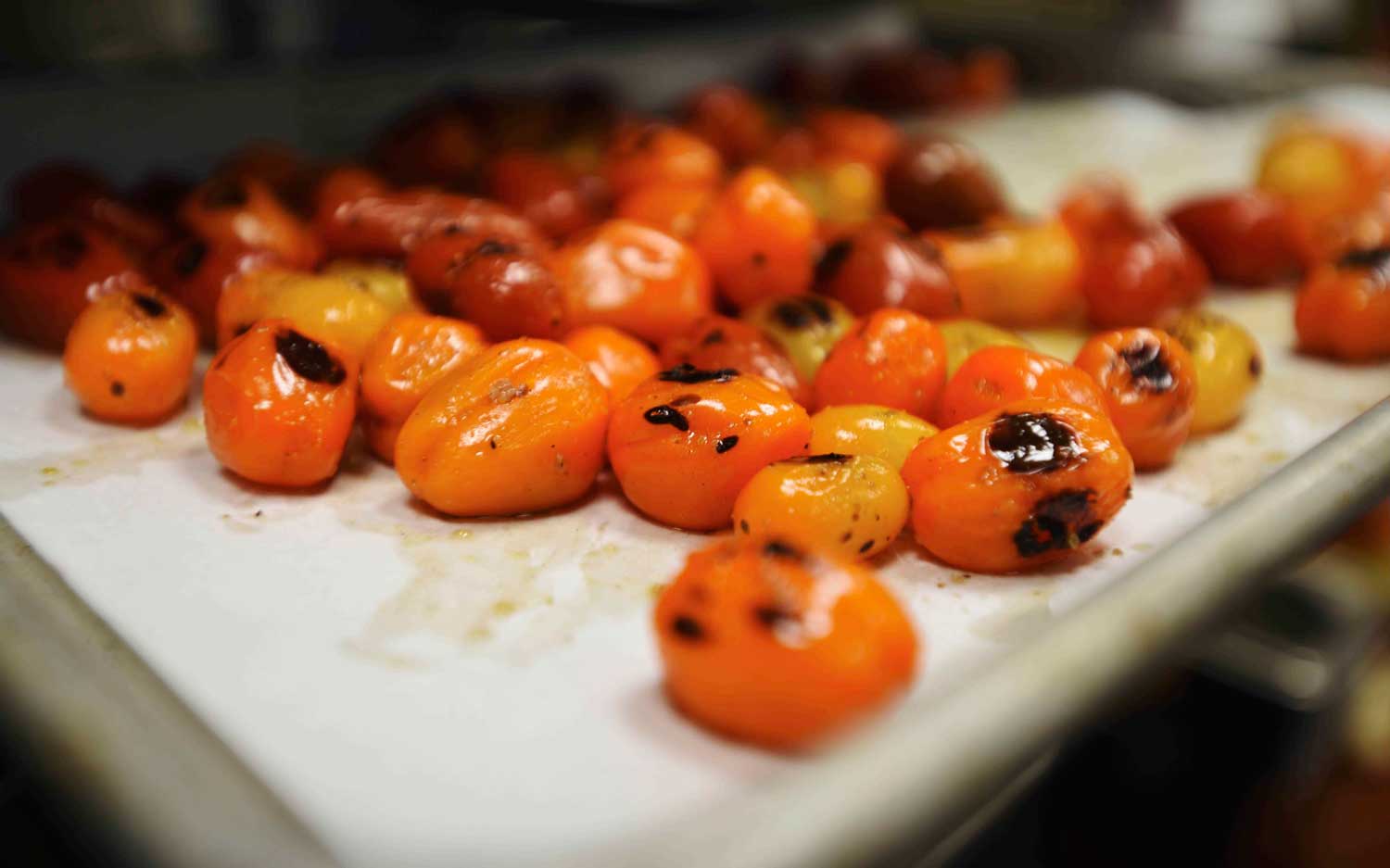 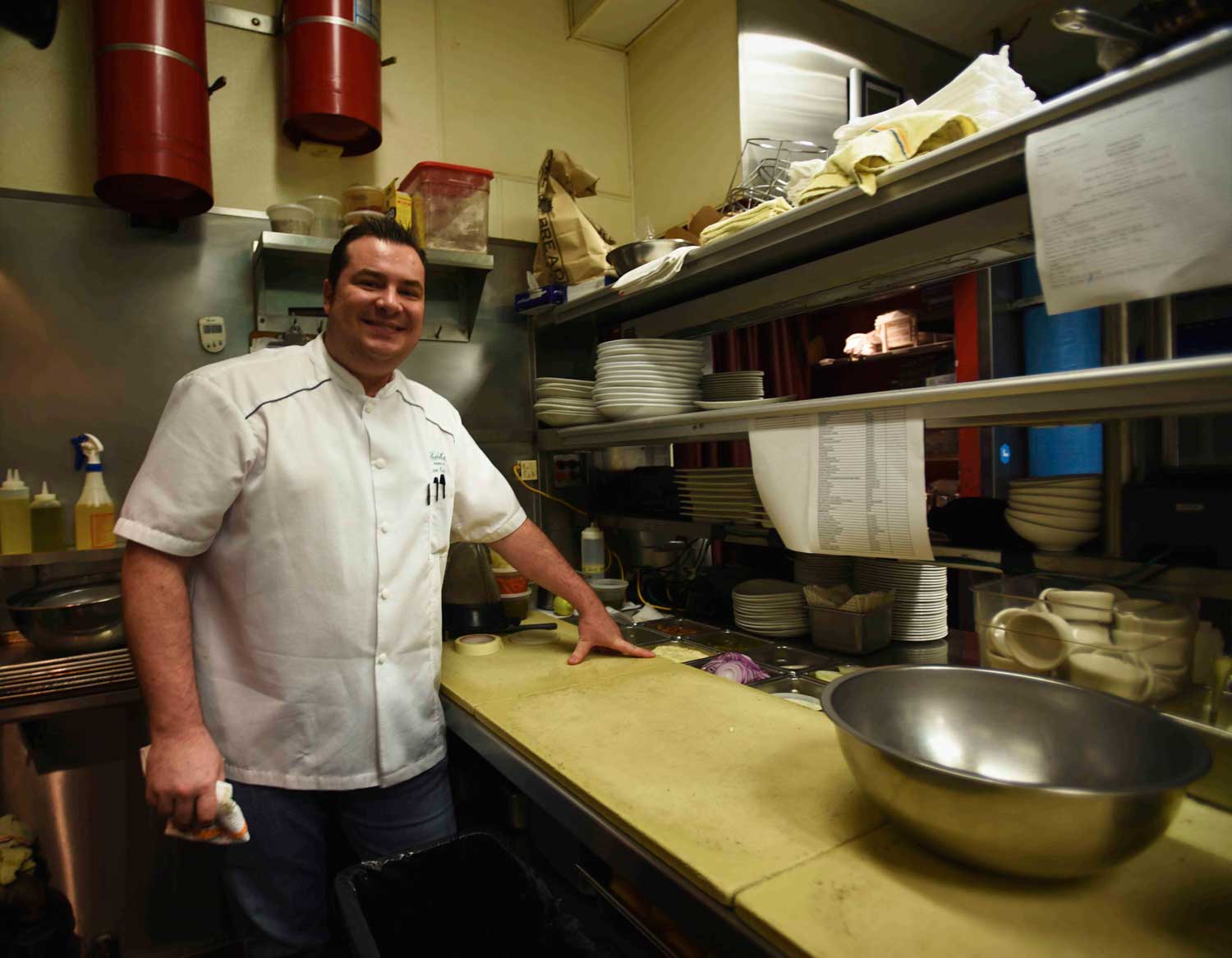 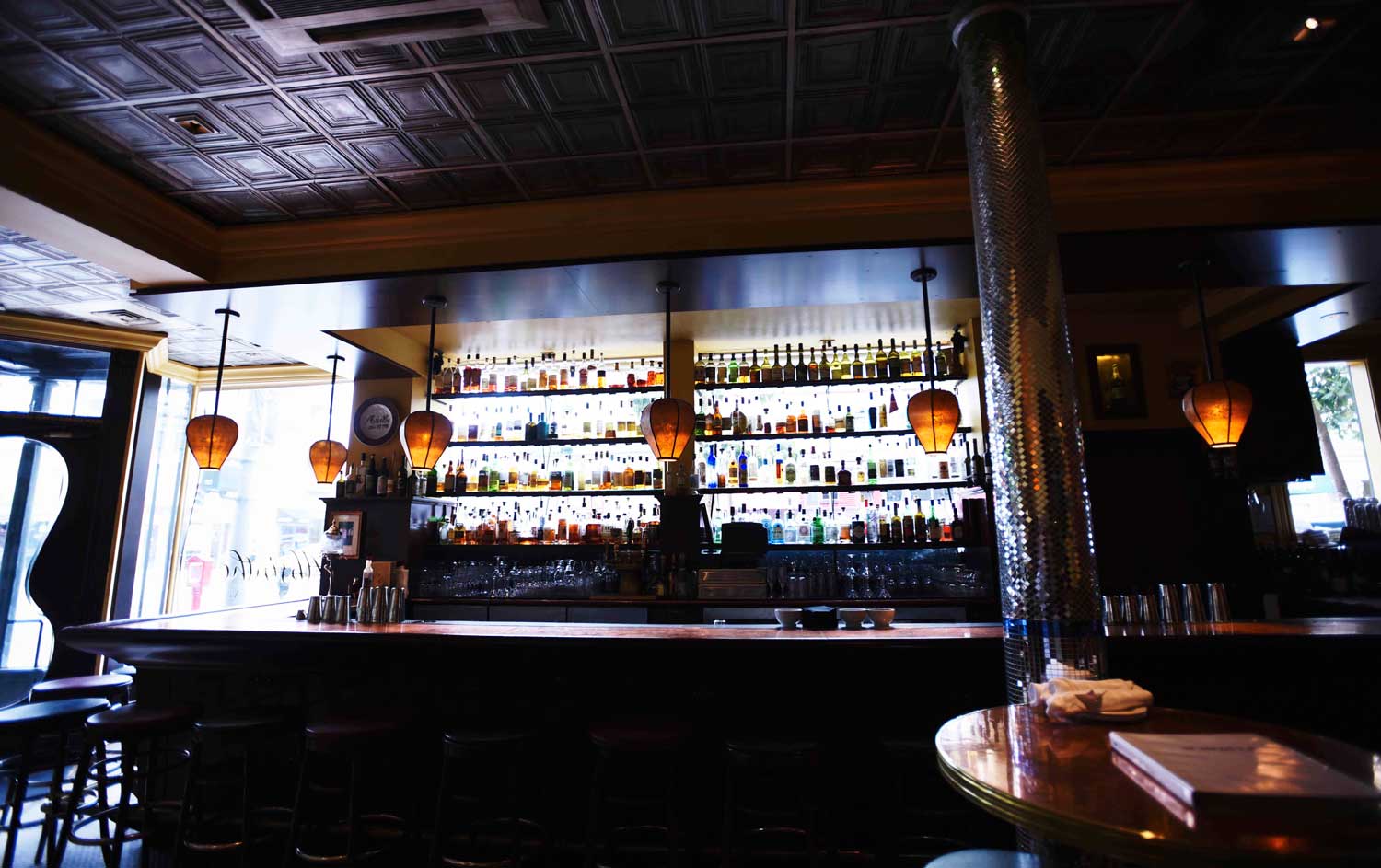 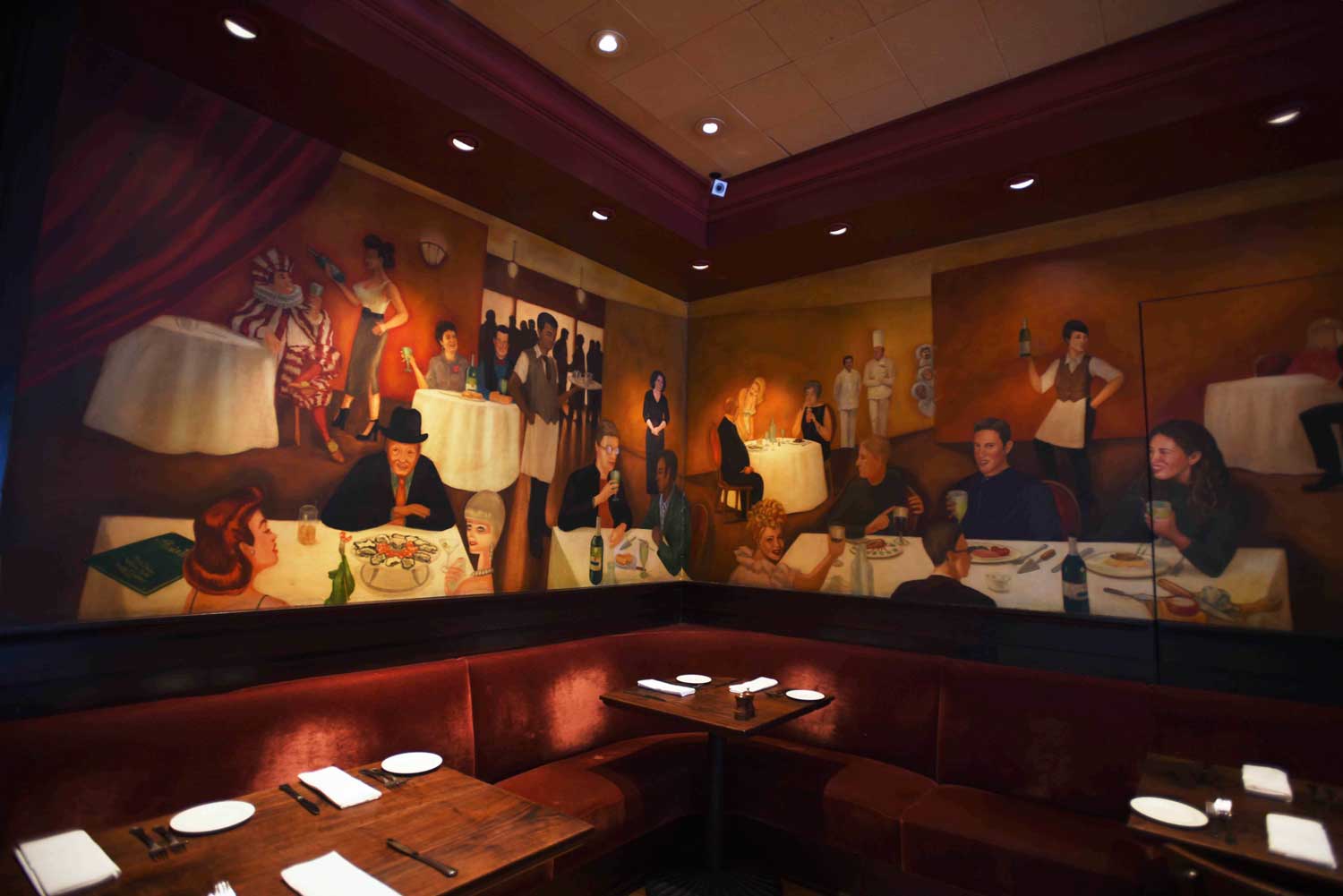 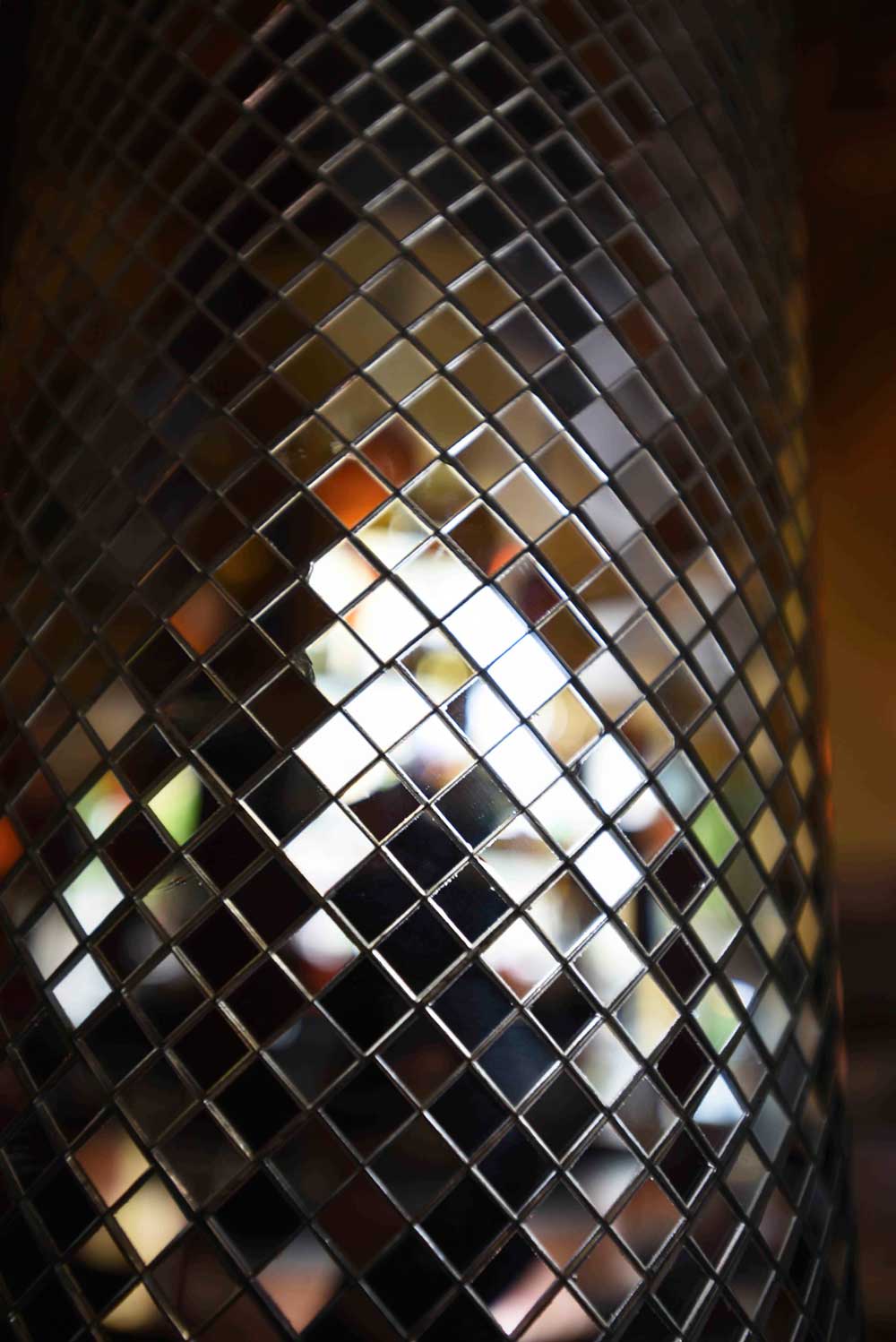 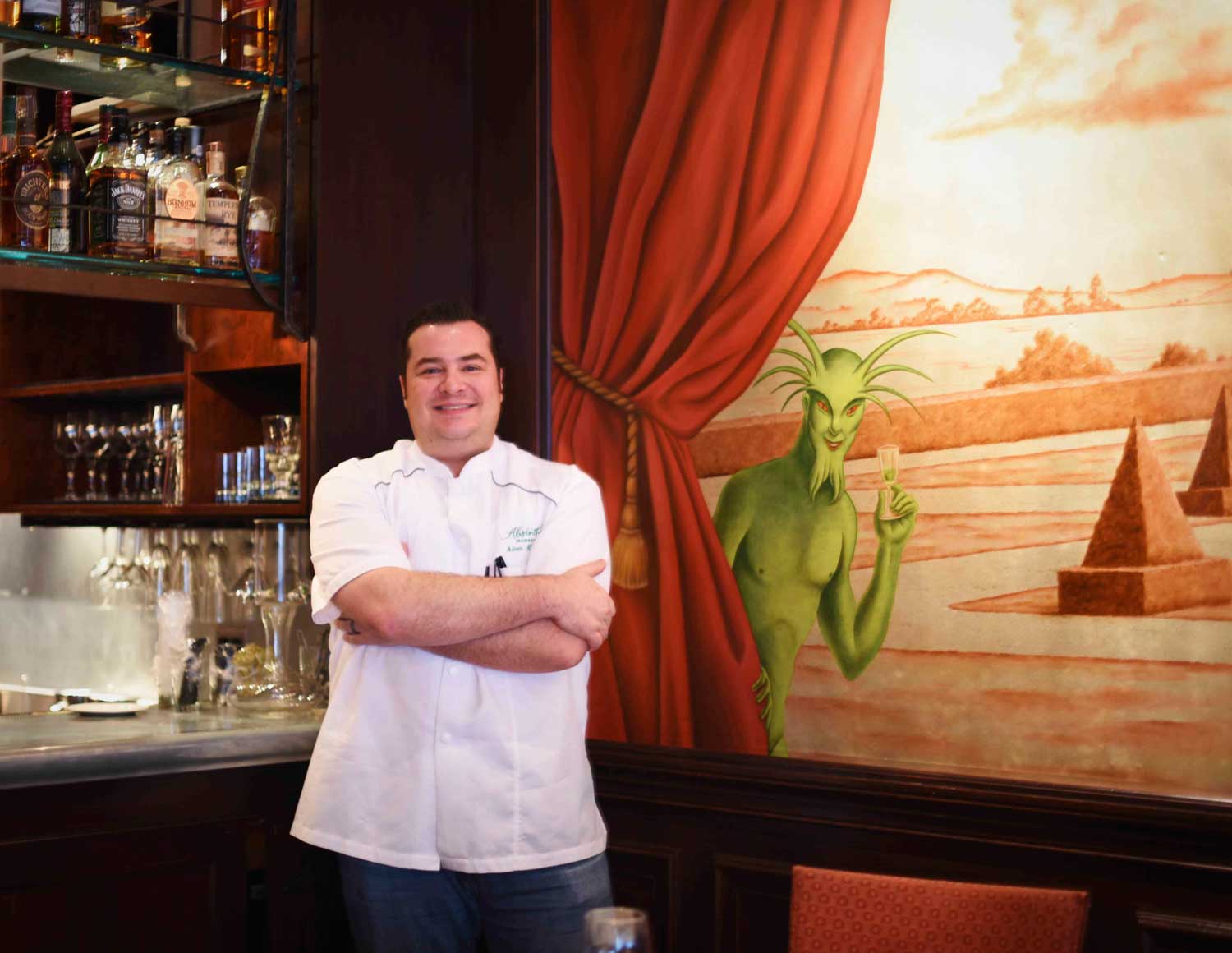 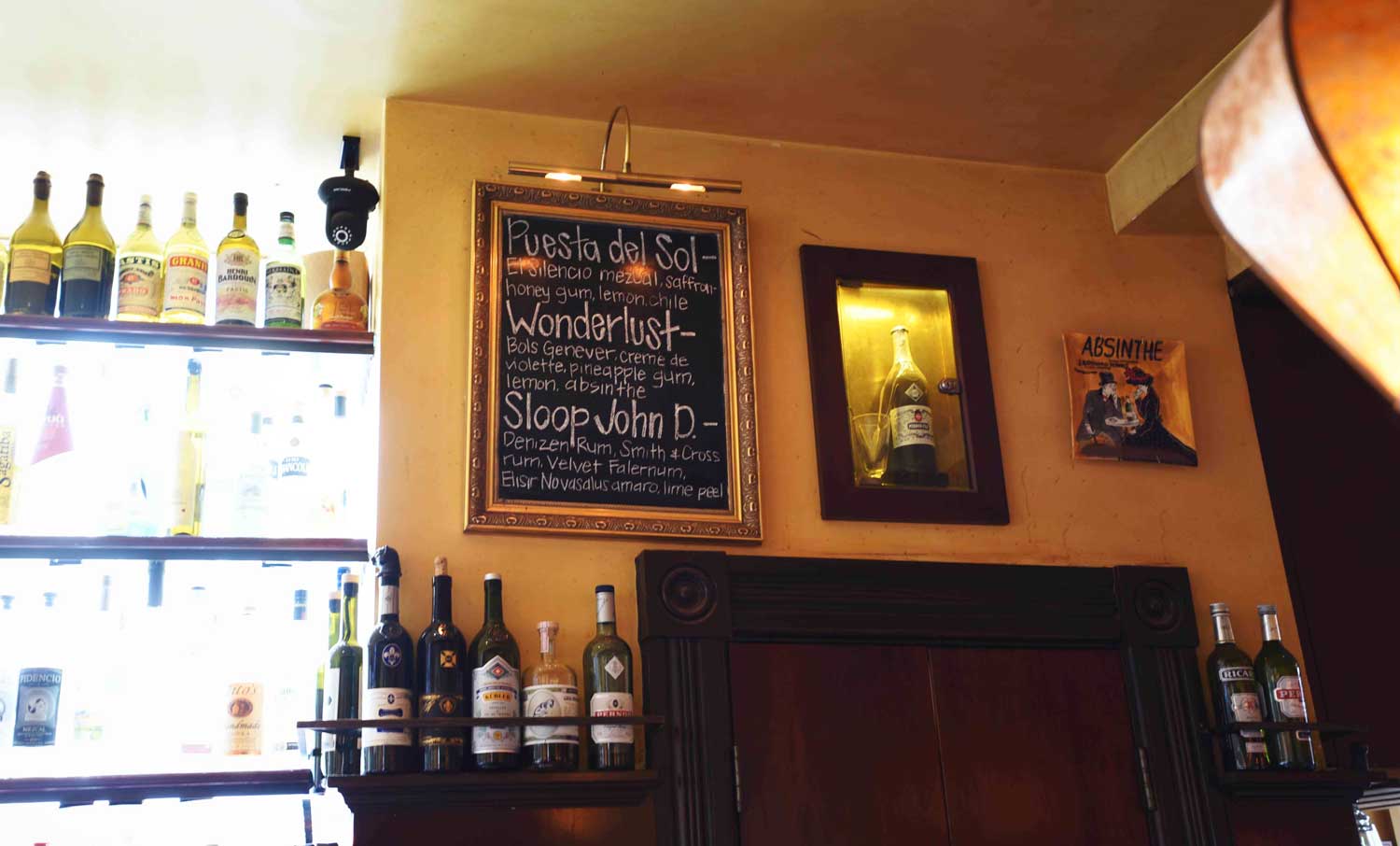 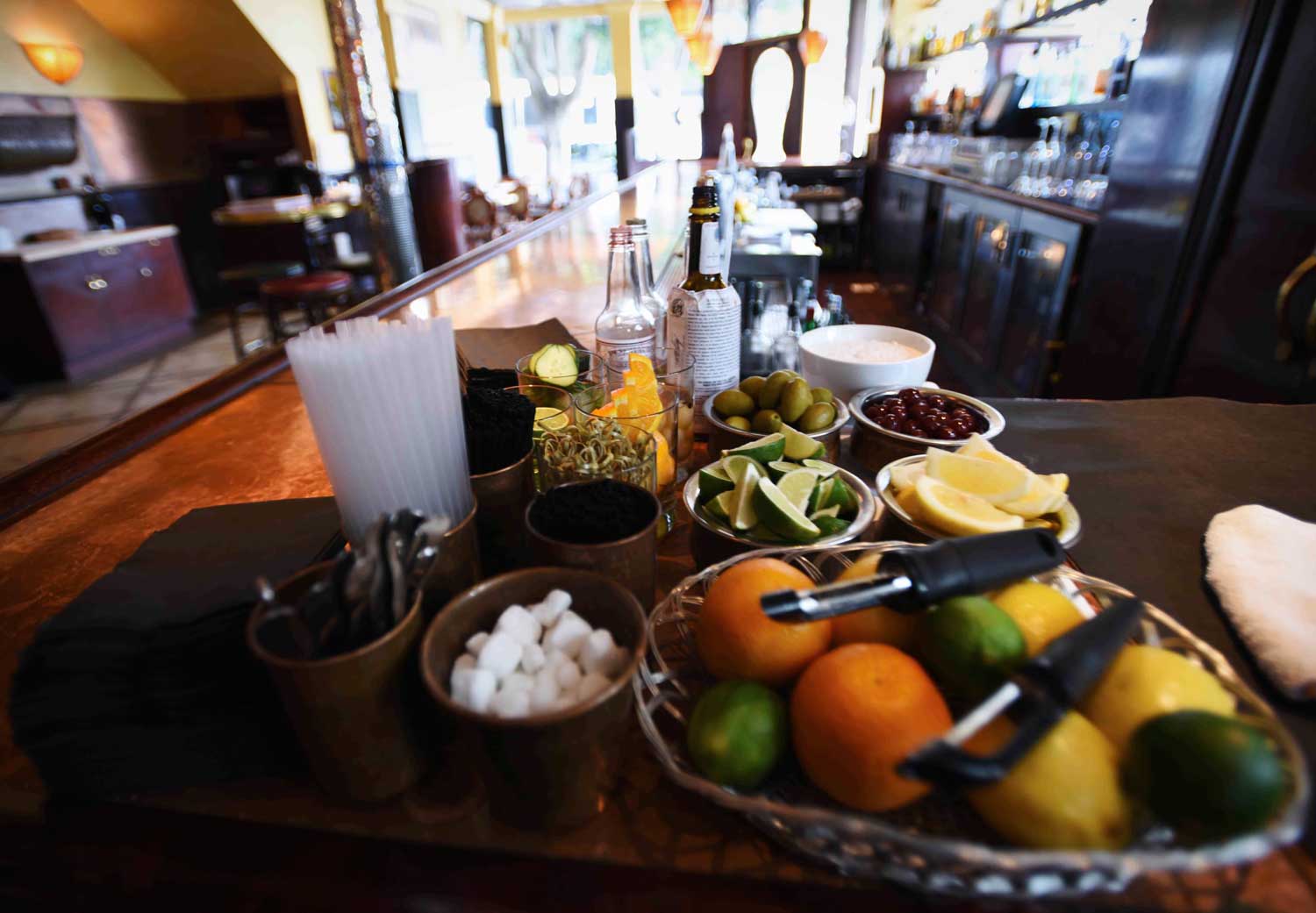 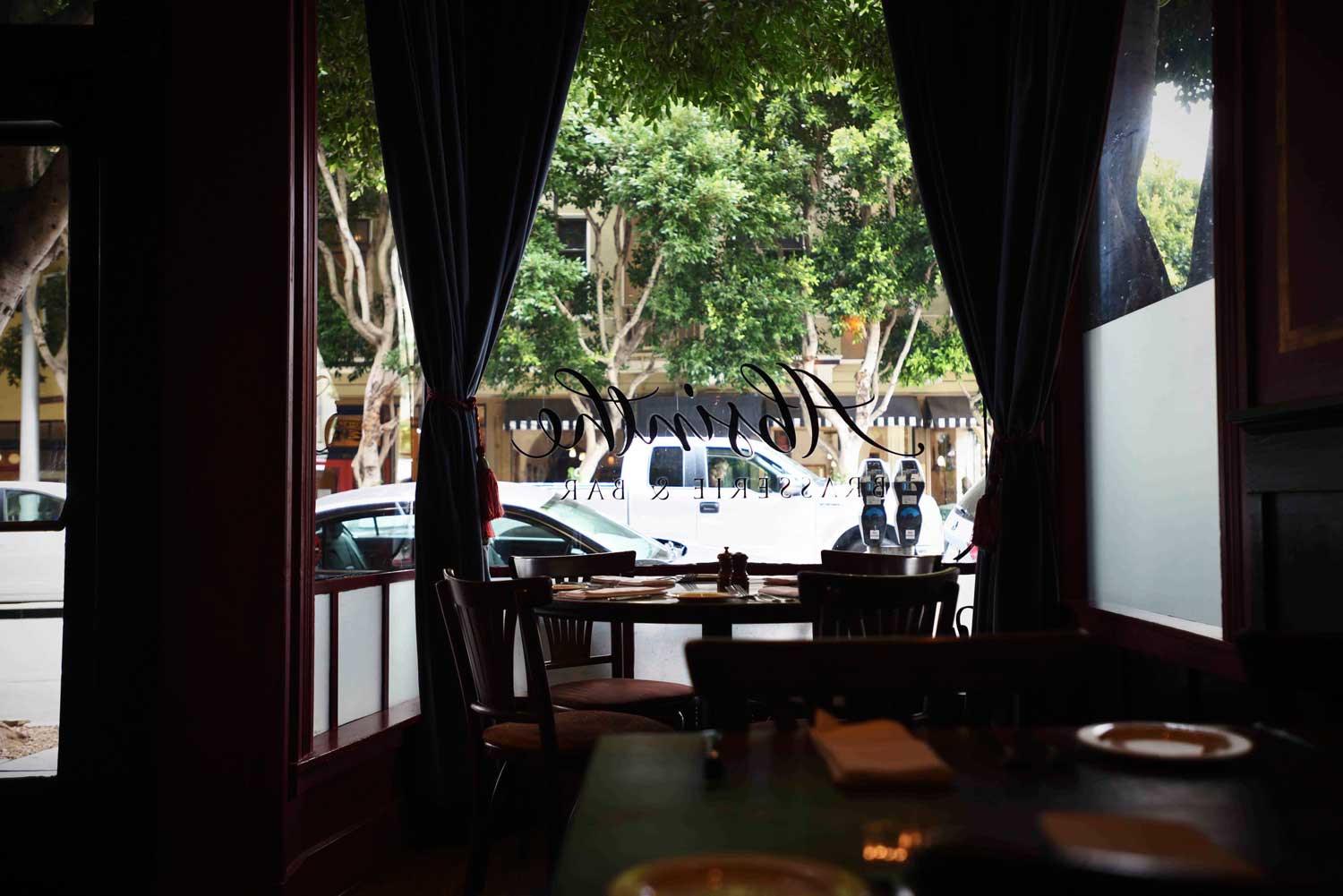 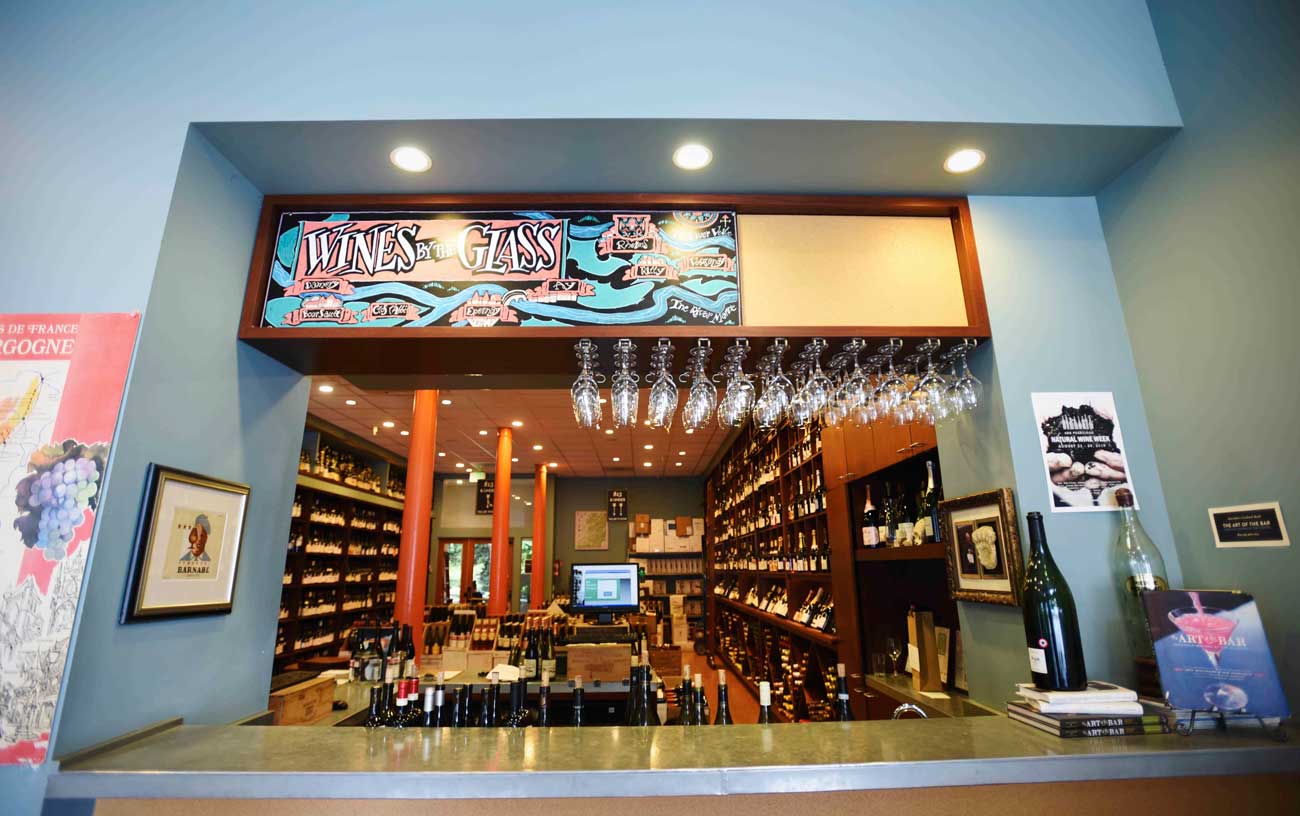 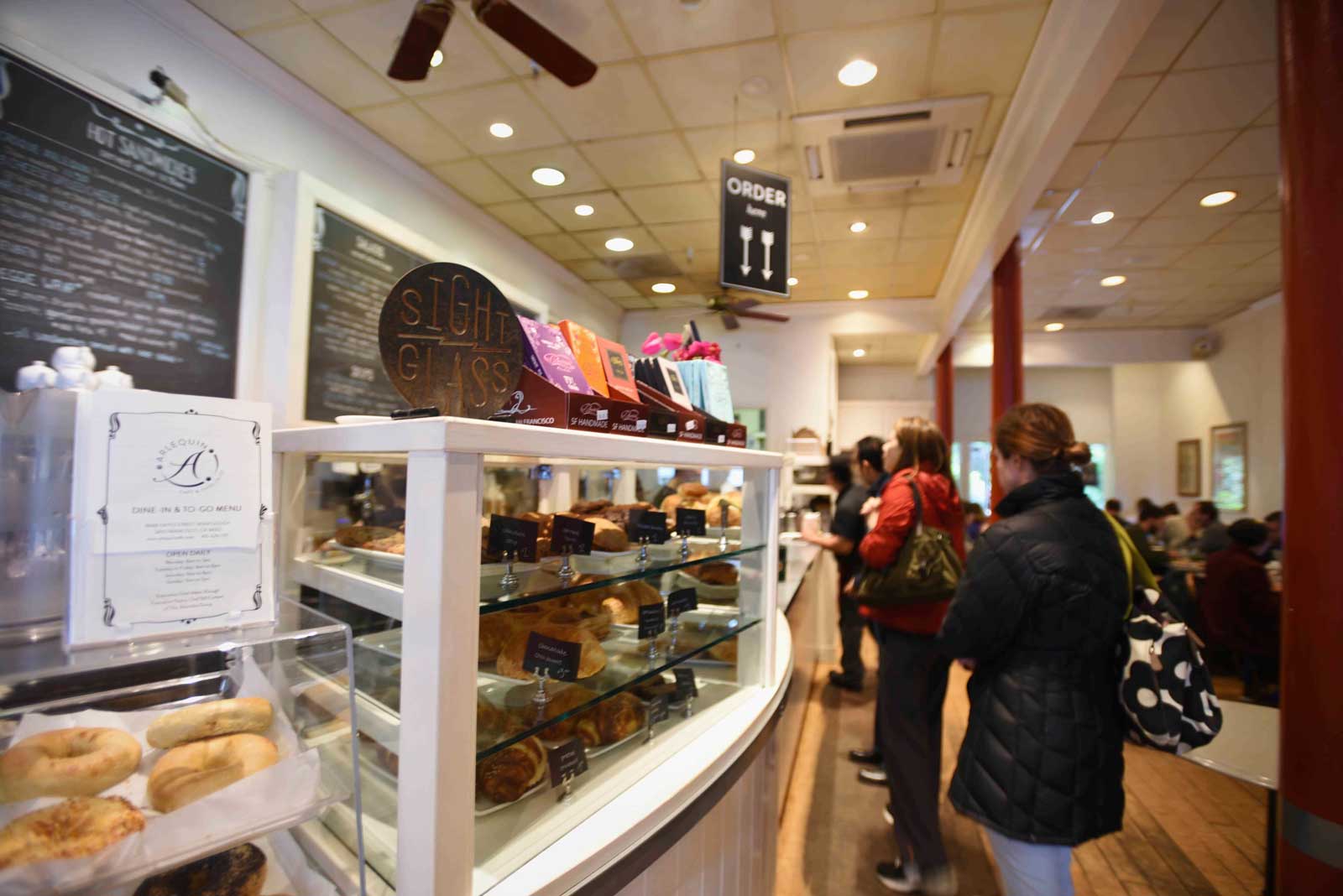 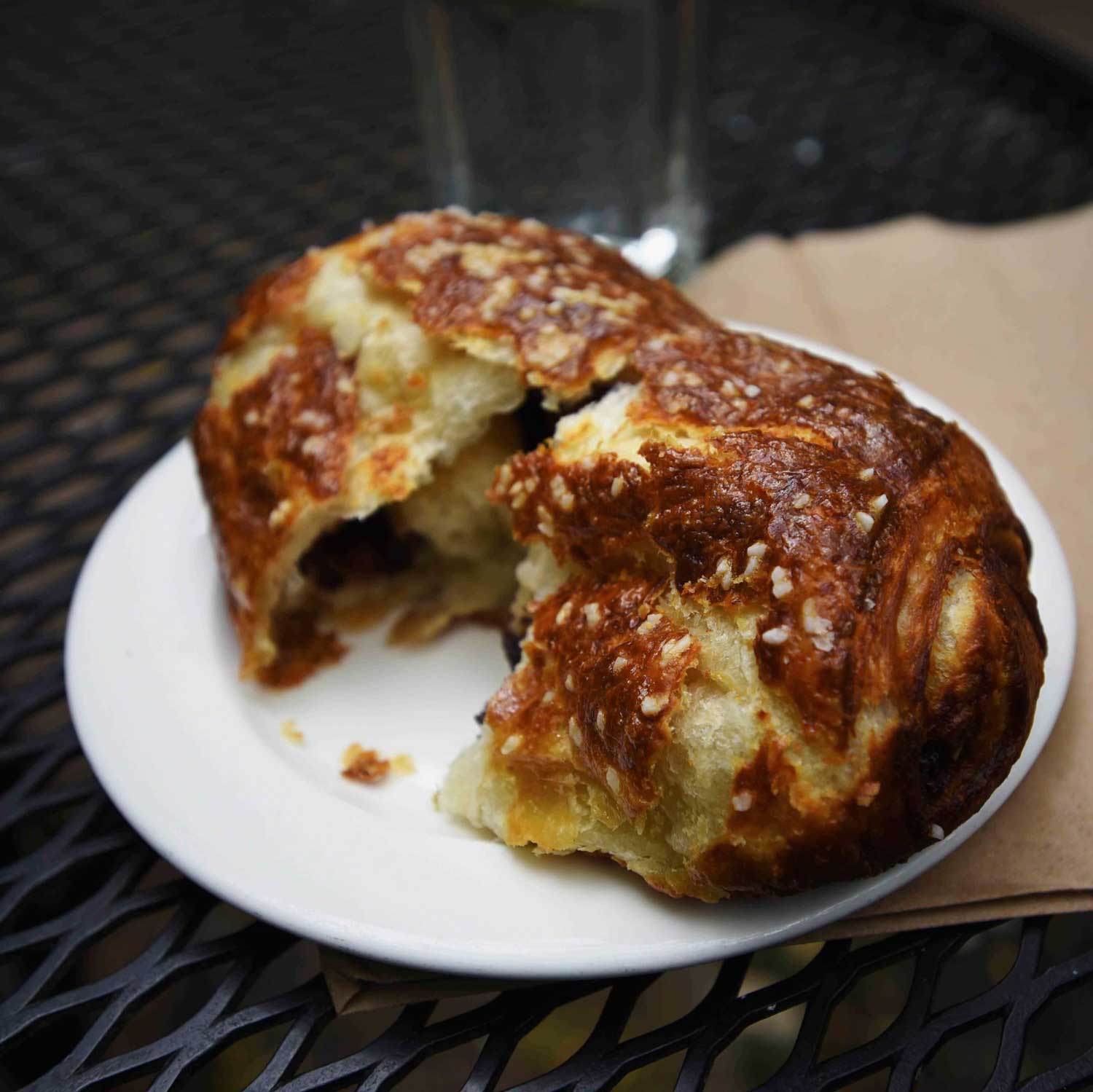 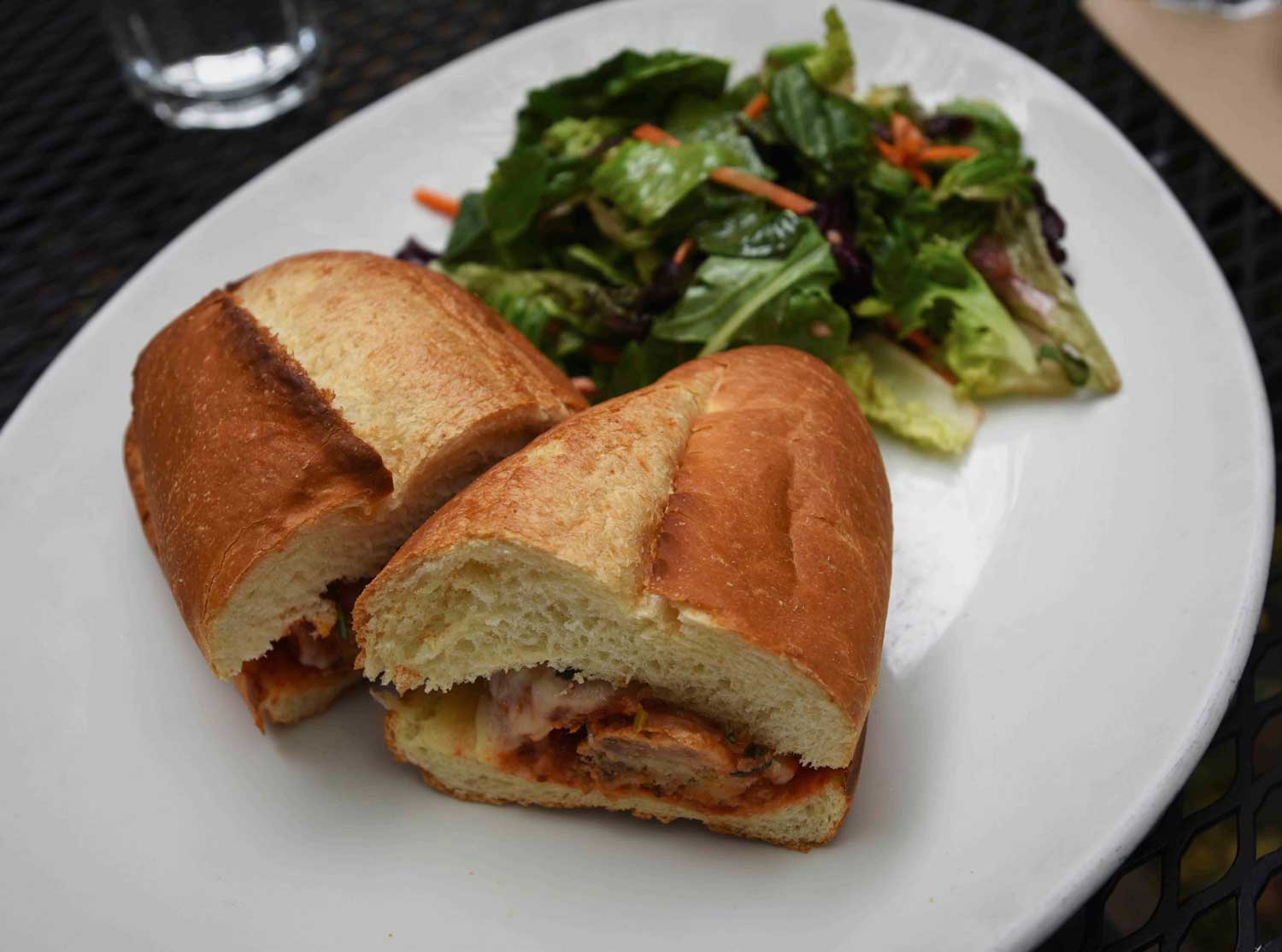 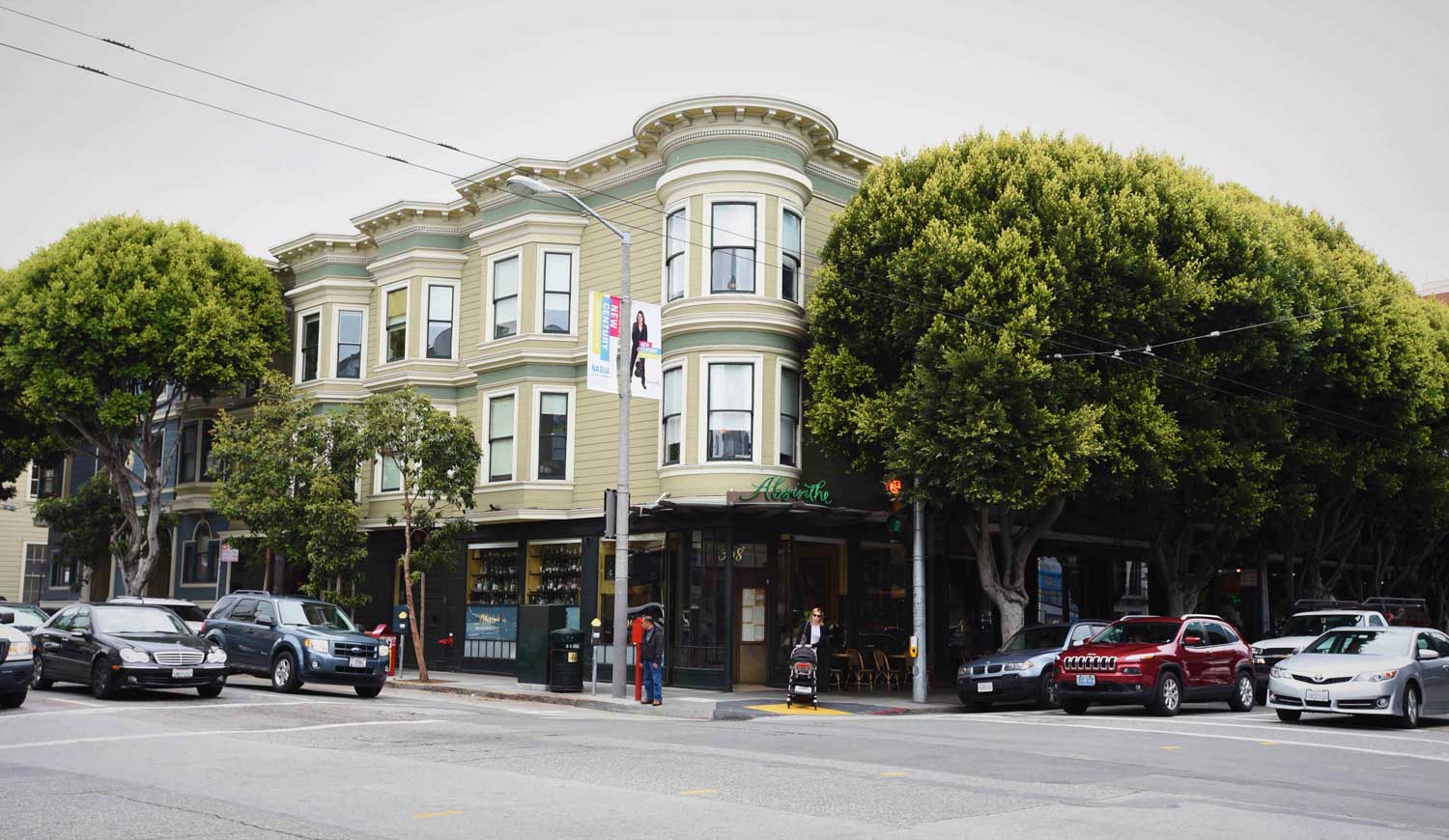