Executive Chef David Lawrence, Black Bark BBQ
“In life, you have to find something you're passionate about — if you find that, you'll enjoy what you do... you're going to enjoy your life...”

Executive chef/owner David Lawrence and Monetta White opened Black Bark BBQ in January 2016, but the restaurant had been in the works for over four years. Originally inspired by regular requests for barbecued ribs at 1300 on Fillmore, their original restaurant, Lawrence was struck by an engraved brick on the sidwalk on Fillmore Street, which marked the former home of a once-loved Kansas style barbecue restaurant. The space was vacant and, eventually, Lawrence and White decided to revive the location and bring barbecue back to the Fillmore neighborhood.

Lawrence has an incredible background, himself: after being raised by a hard working immigrant father — a steakhouse chef — in a low income neighborhood in England, Lawrence went on to become an esteemed, globally trained chef who trained at three star Michelin rated restaurants.

Listen to the episode to hear the full story. 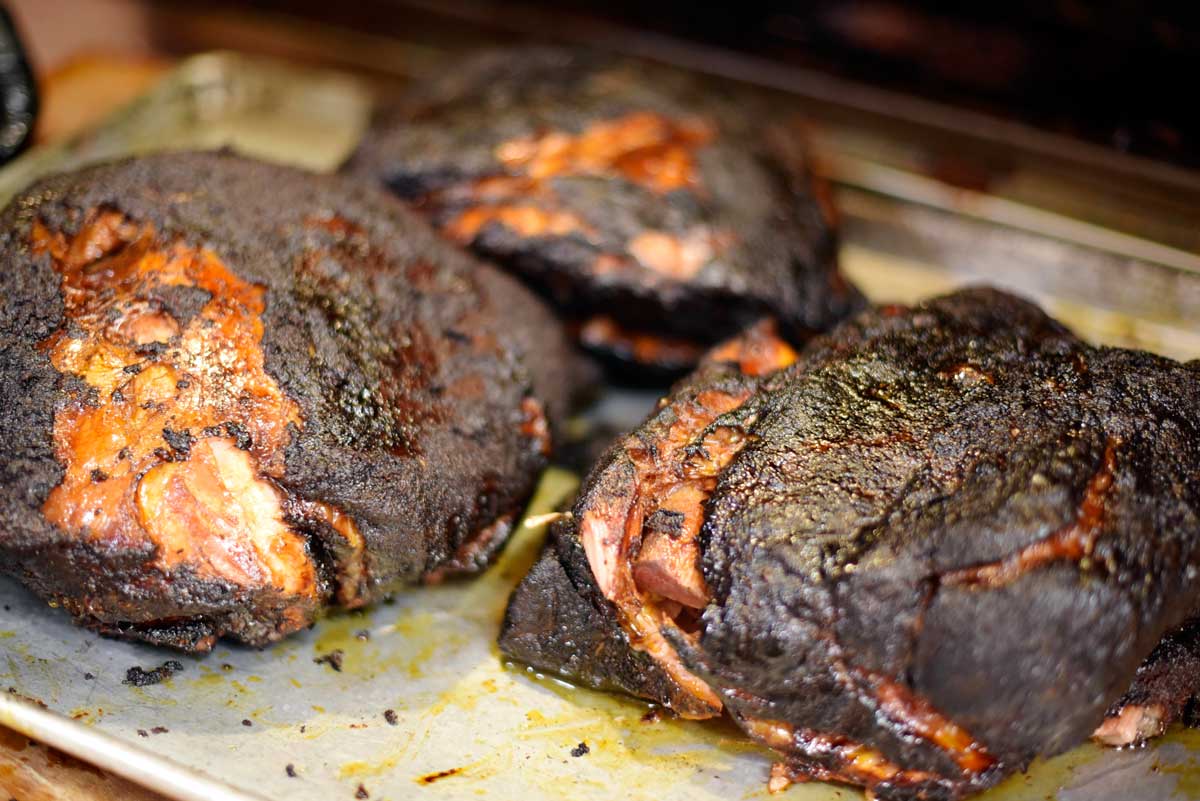