Chef Brenda Buenviaje, Brenda's French Soul Food
“Growing up in New Orleans instills this joie de vivre — this big lust for everything. There's just this kind of freedom down there where you can do whatever you want... that laissez-faire 'I'm just gonna go for it' attitude. In some ways, growing up in such an open atmosphere really made me kind of fearless...”

Say the word “Brenda's” to any San Franciscan and you'll immediately get interrupted with a sigh — “I love Brenda's.” Chef Brenda Buenviaje of Brenda's French Soul Food has created a haven in the Tenderloin with her original restaurant, to which regulars, New Orleans natives, and visitors regularly flock, despite the sometimes daunting wait. She's since opened two more restaurants: Libby Jane, a cafe a couple doors down from Brenda's, and Brenda's Meat and Three in the Western Addition.

Soul food is traditionally considered to be African American food and some of Buenviaje's patrons let her know they're a little disappointed to find out she isn't black. Then, her patrons taste her food and know she is, without a doubt, a chef with deep roots to southern soulful cooking.

Aside from the fact that Buenviaje was born and raised in New Orleans, her smiley and nurturing personality is a perfect fit for this style of comfort food (we delayed the start of this interview because a passerby came by the window of Libby Jane, where we recorded this episode, asking to buy a late lunch — even though the shop had already closed for the day, Buenviaje couldn't bear to say no).

Buenviaje, a woman whose family is a mixture of Filipino and Creole, was strongly influenced by both ethnic backgrounds, as well as the culture of her home town of New Orleans. This same influence that gave her the strength and boldness to launch her own set of restaurants has also subjected her to unpleasant situations in some of the bigger kitchens, where rough language and behavior can be par for the course. Listen to the episode to discover what Buenviaje really thinks of food critics, how New Orleans molded her personality, and hear her openly share her story, which took her from being an art student in Louisiana to a celebrated Chef Proprietor in San Francisco.

Note: This episode contains some content and language that may not be suitable for children or sensitive ears, as Chef Brenda openly shares the challenging experiences of working in rough kitchens. 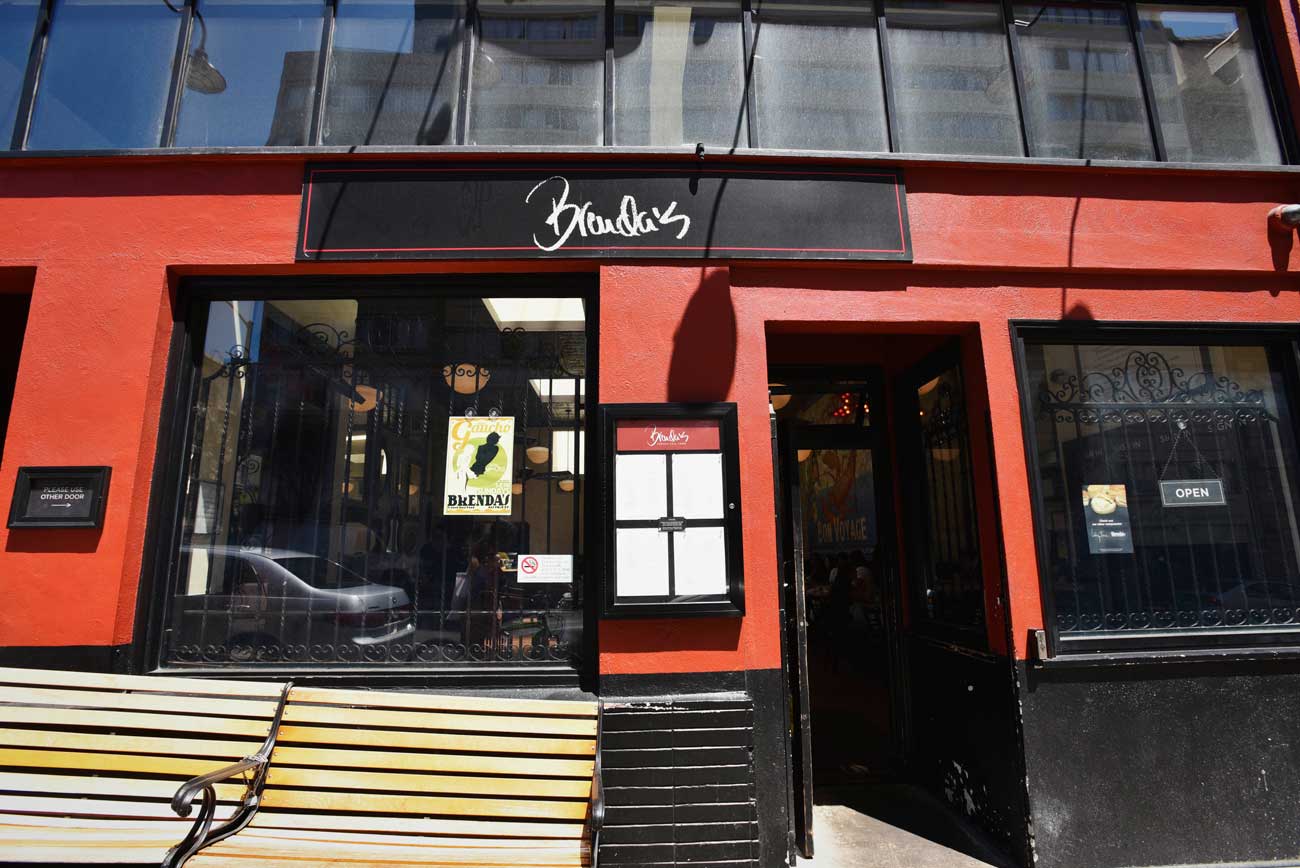 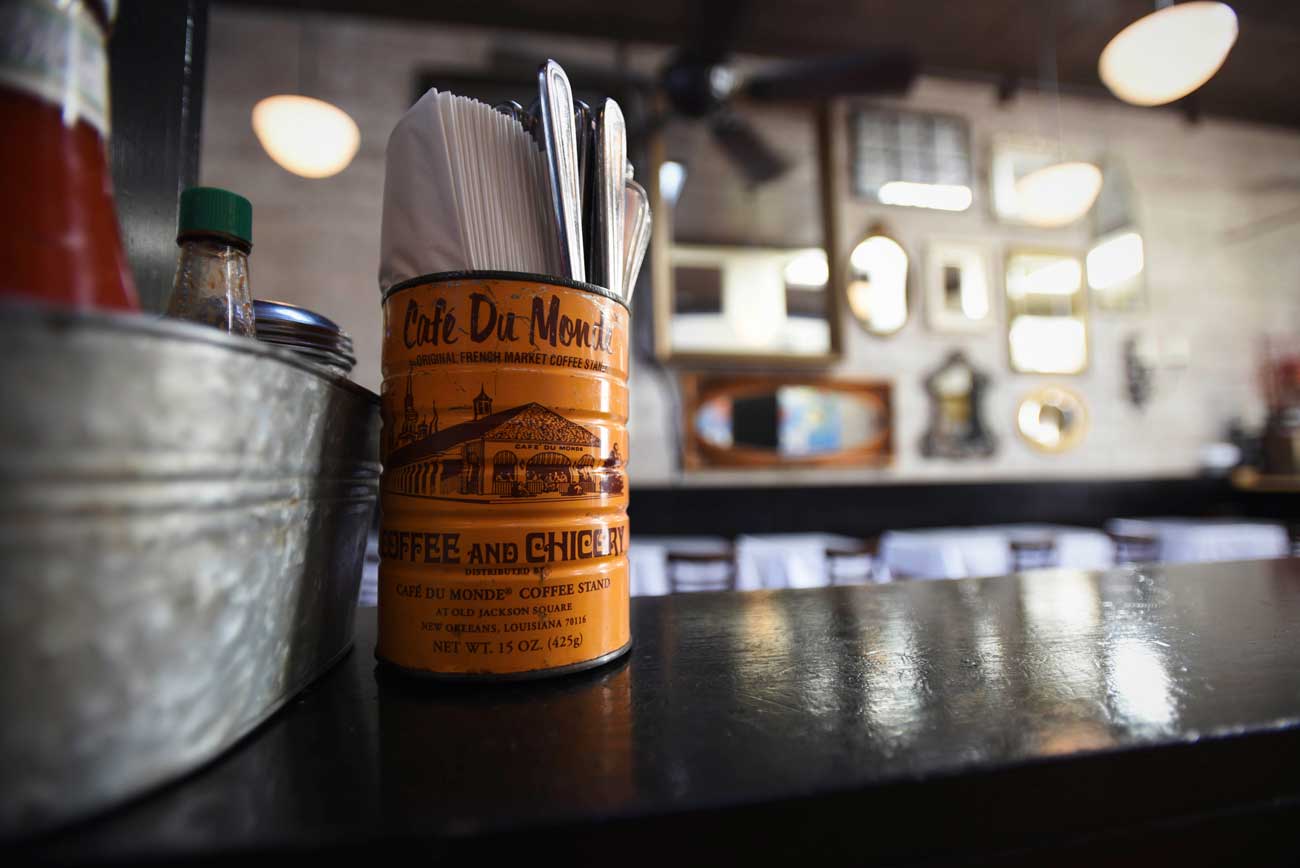 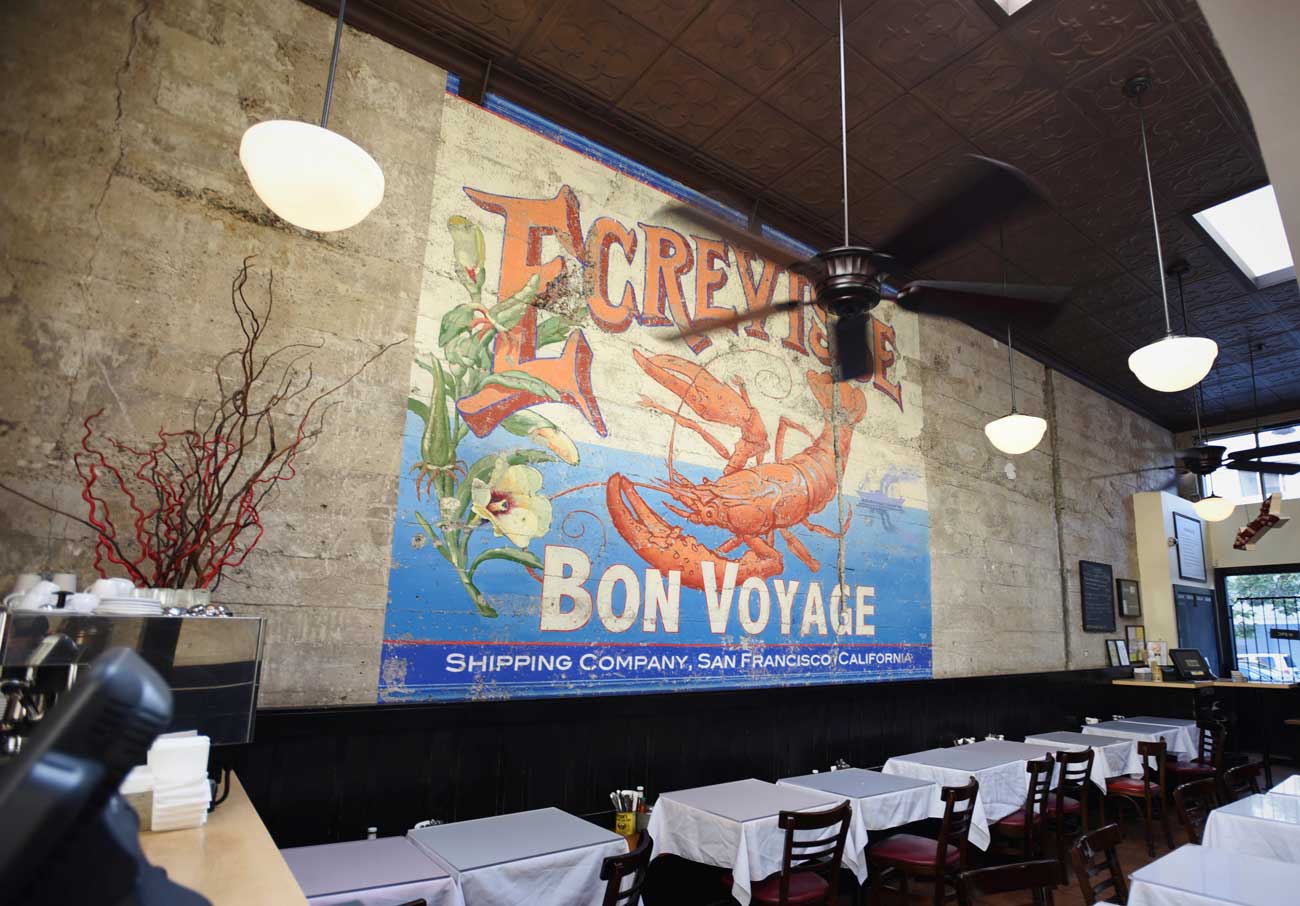 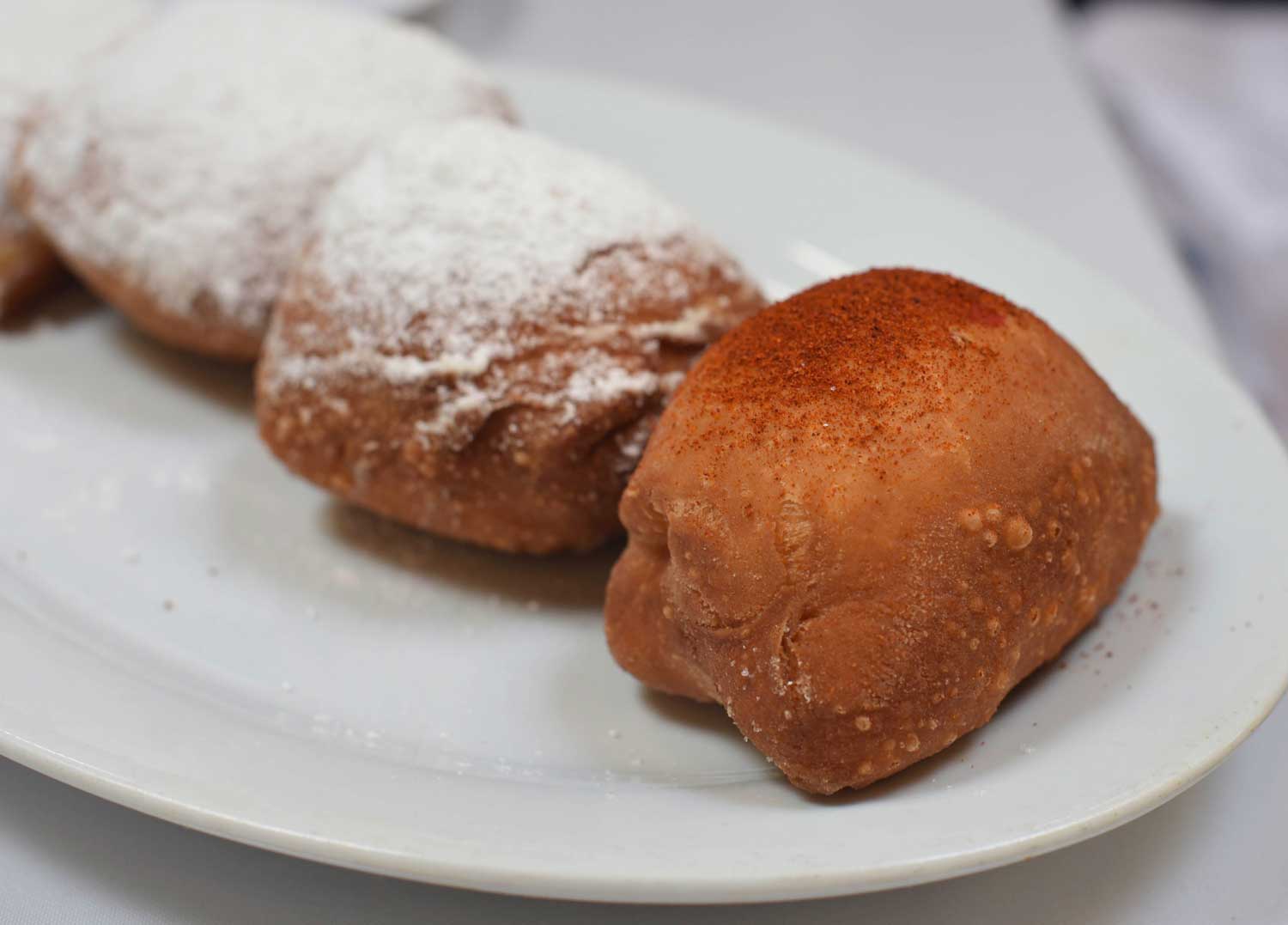 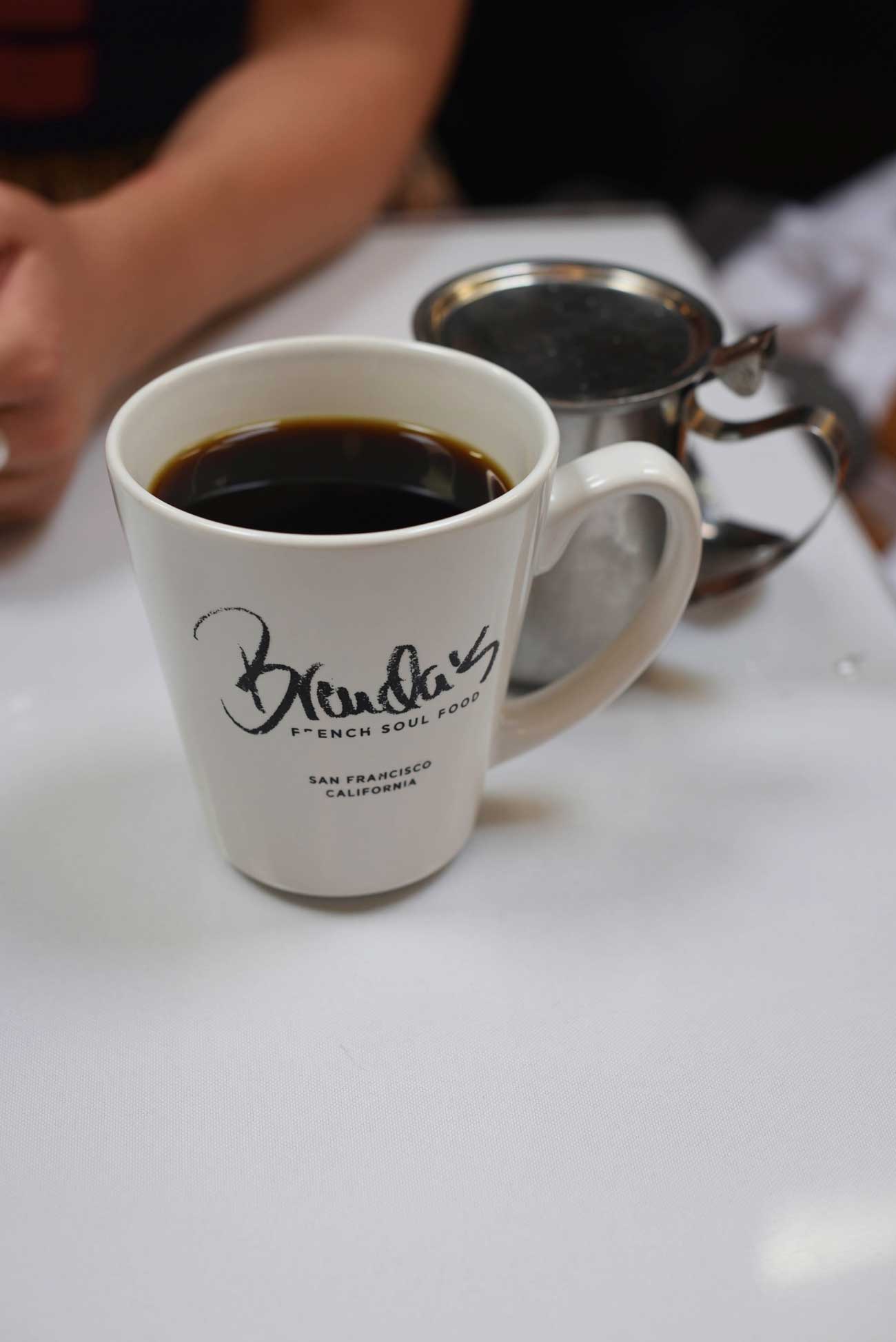 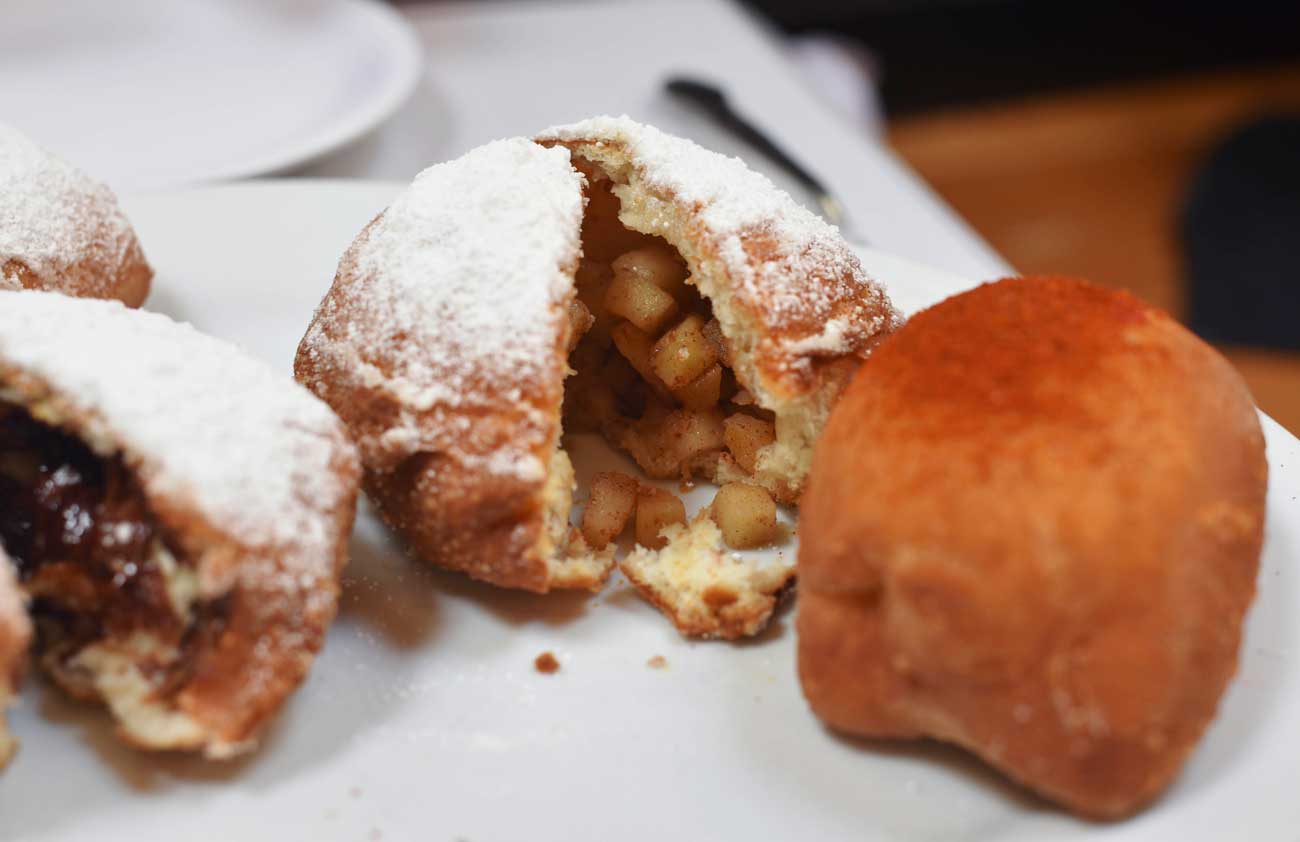 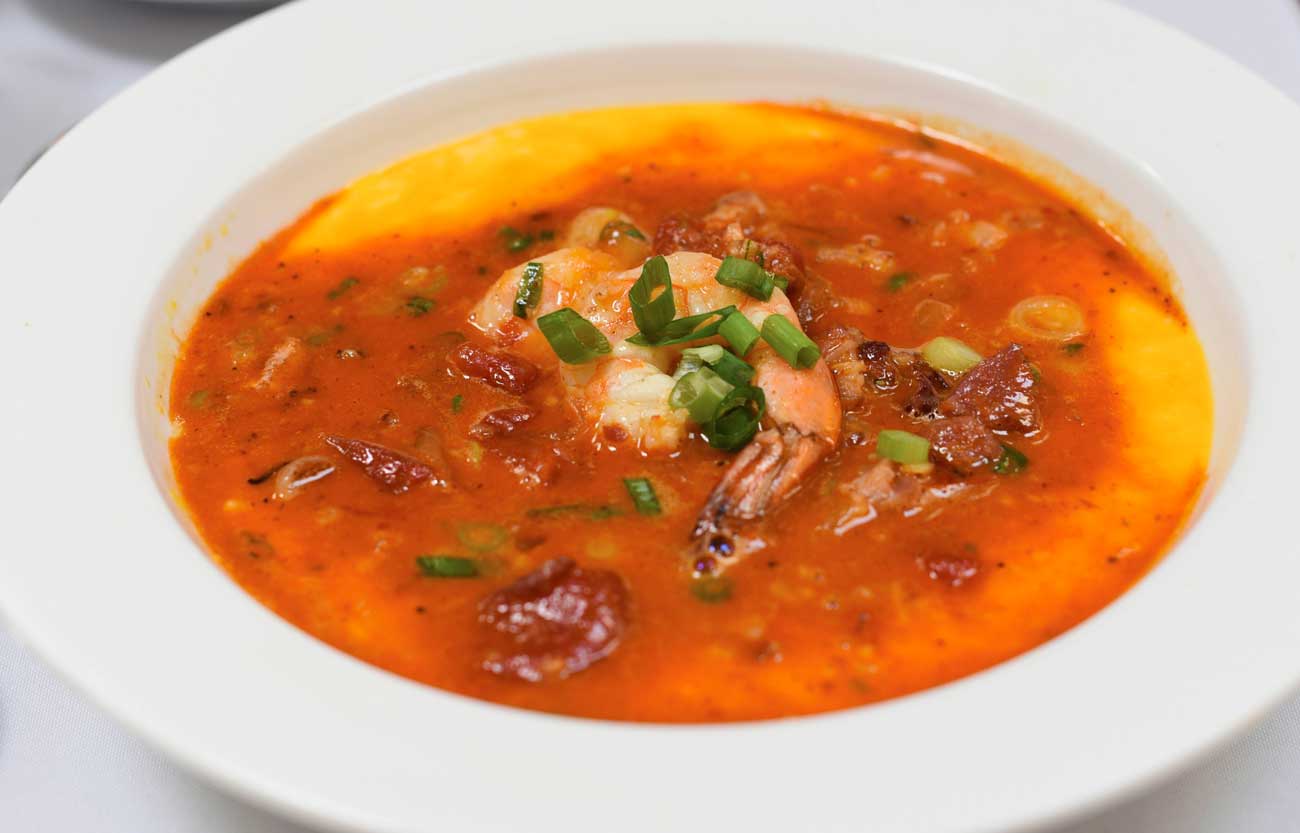 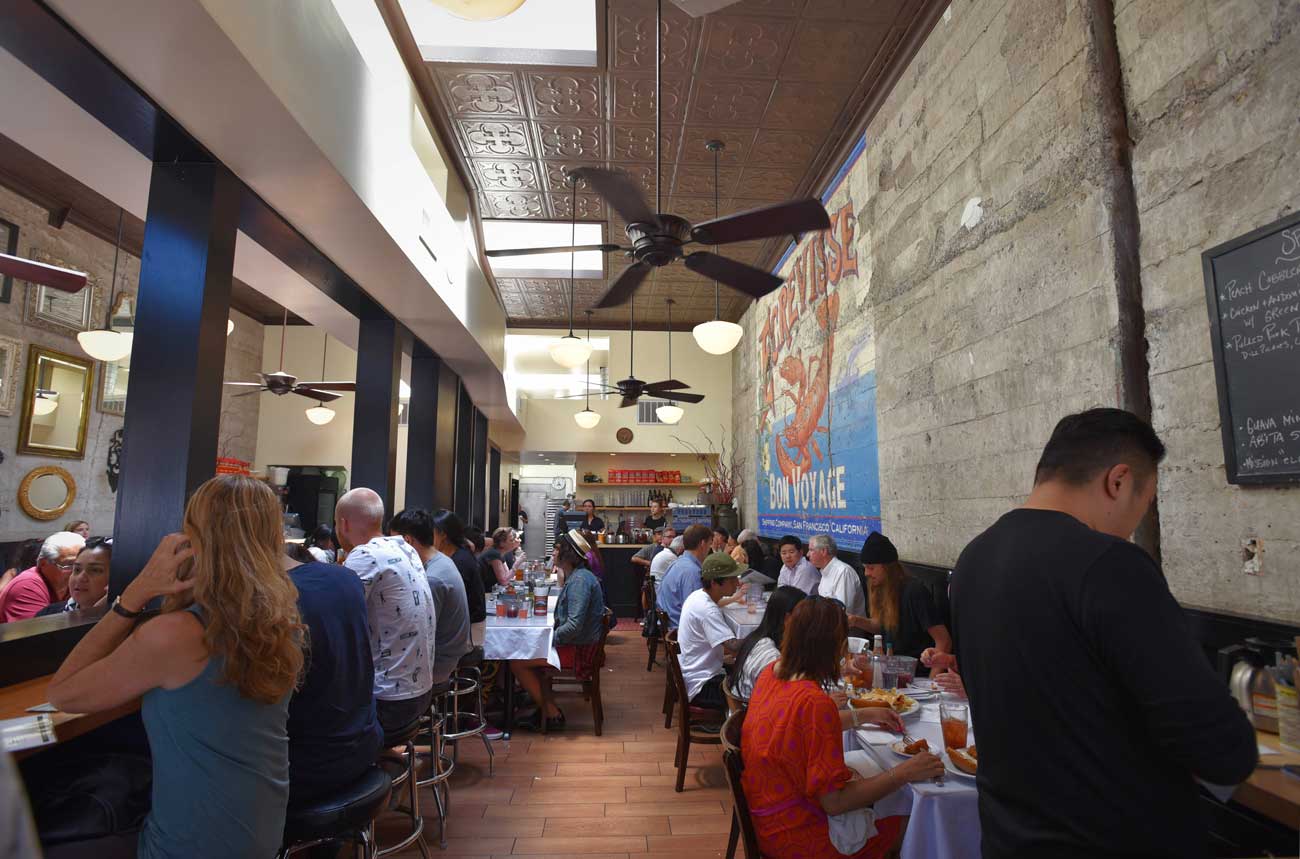 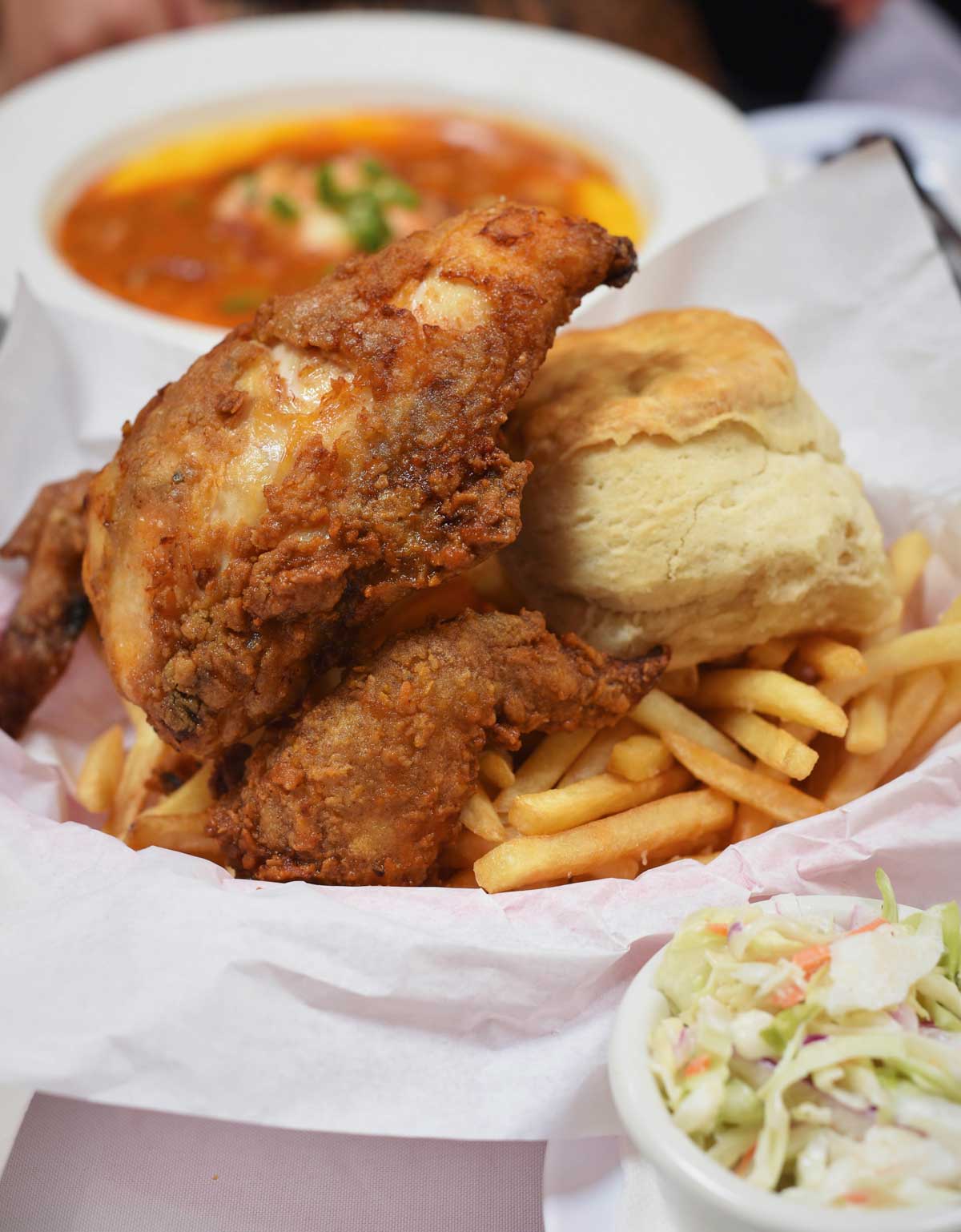 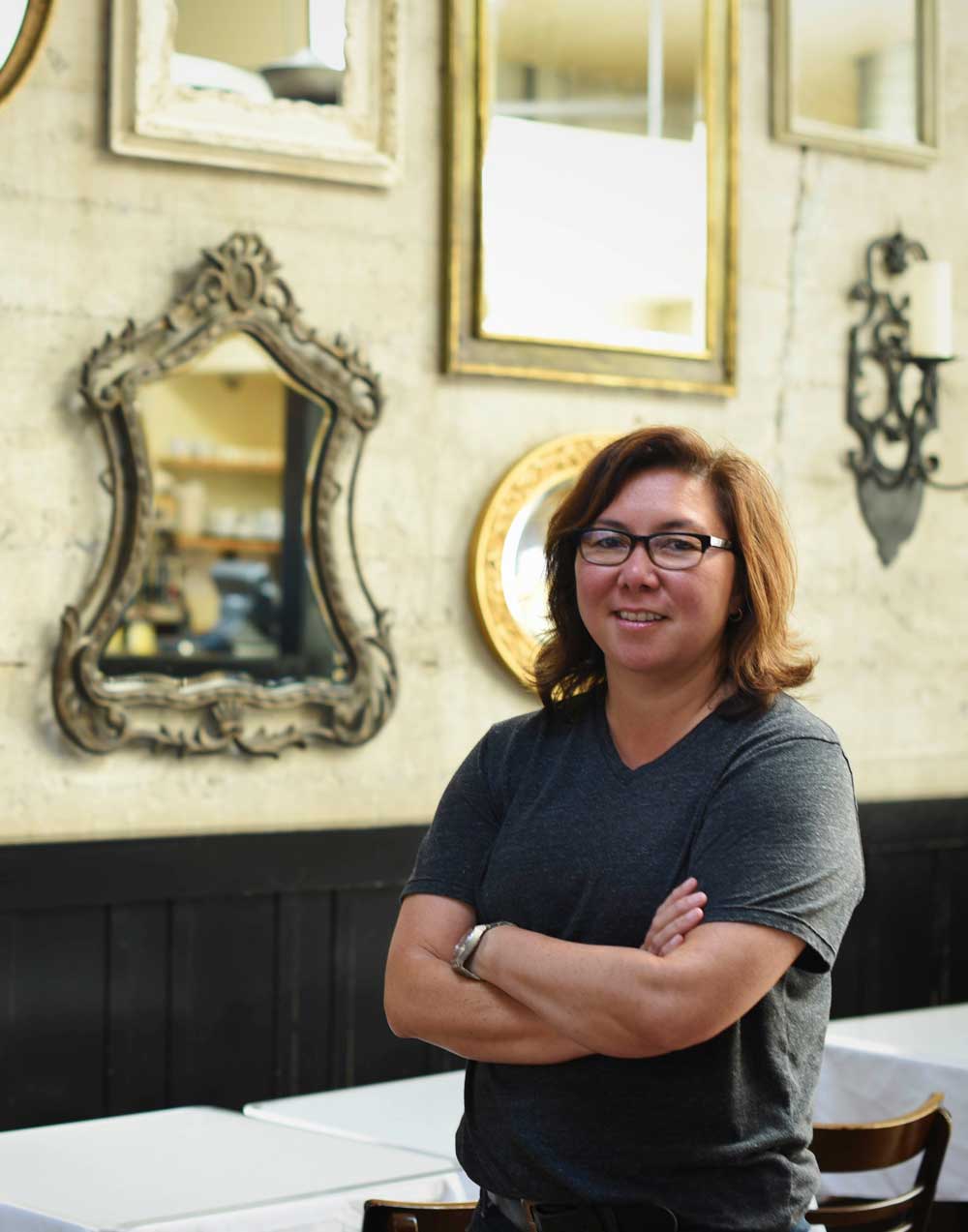 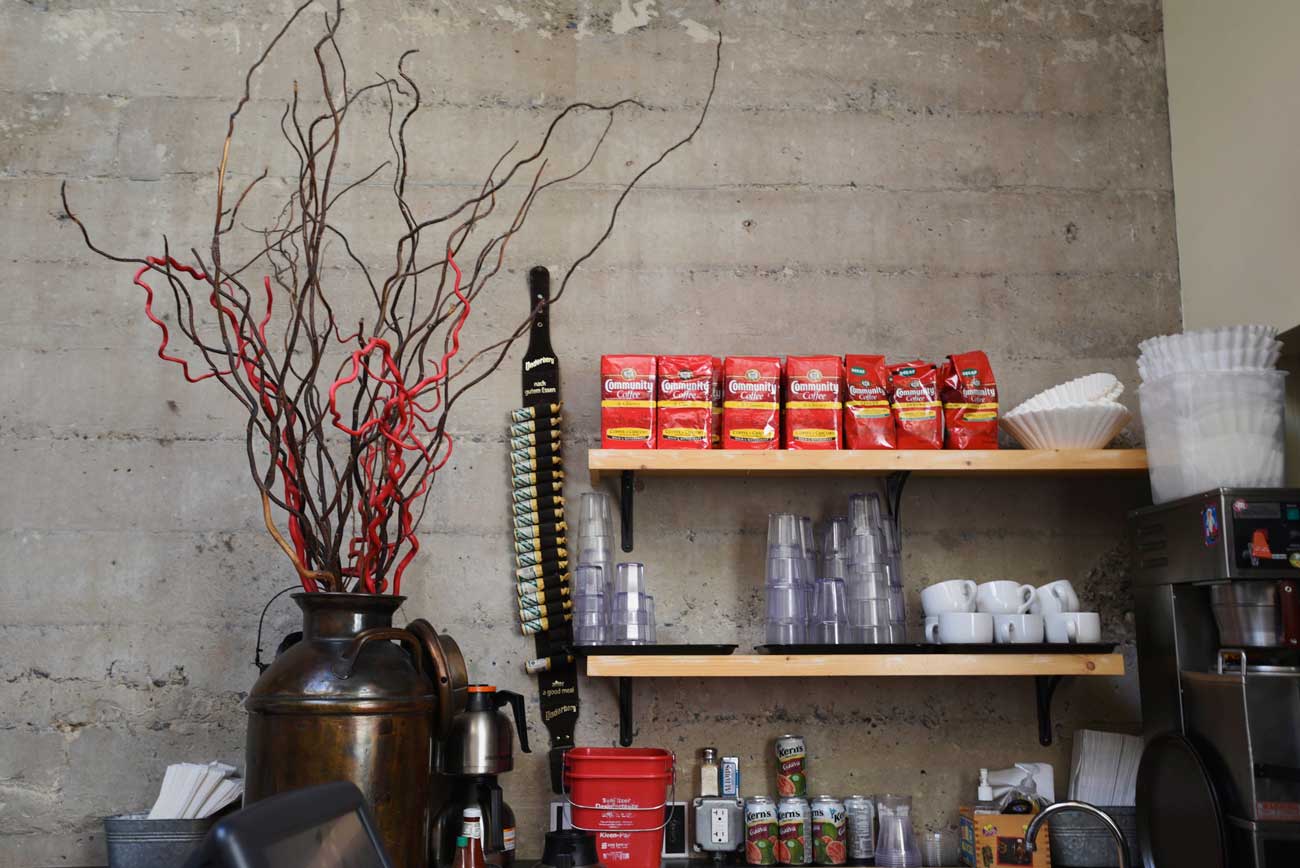 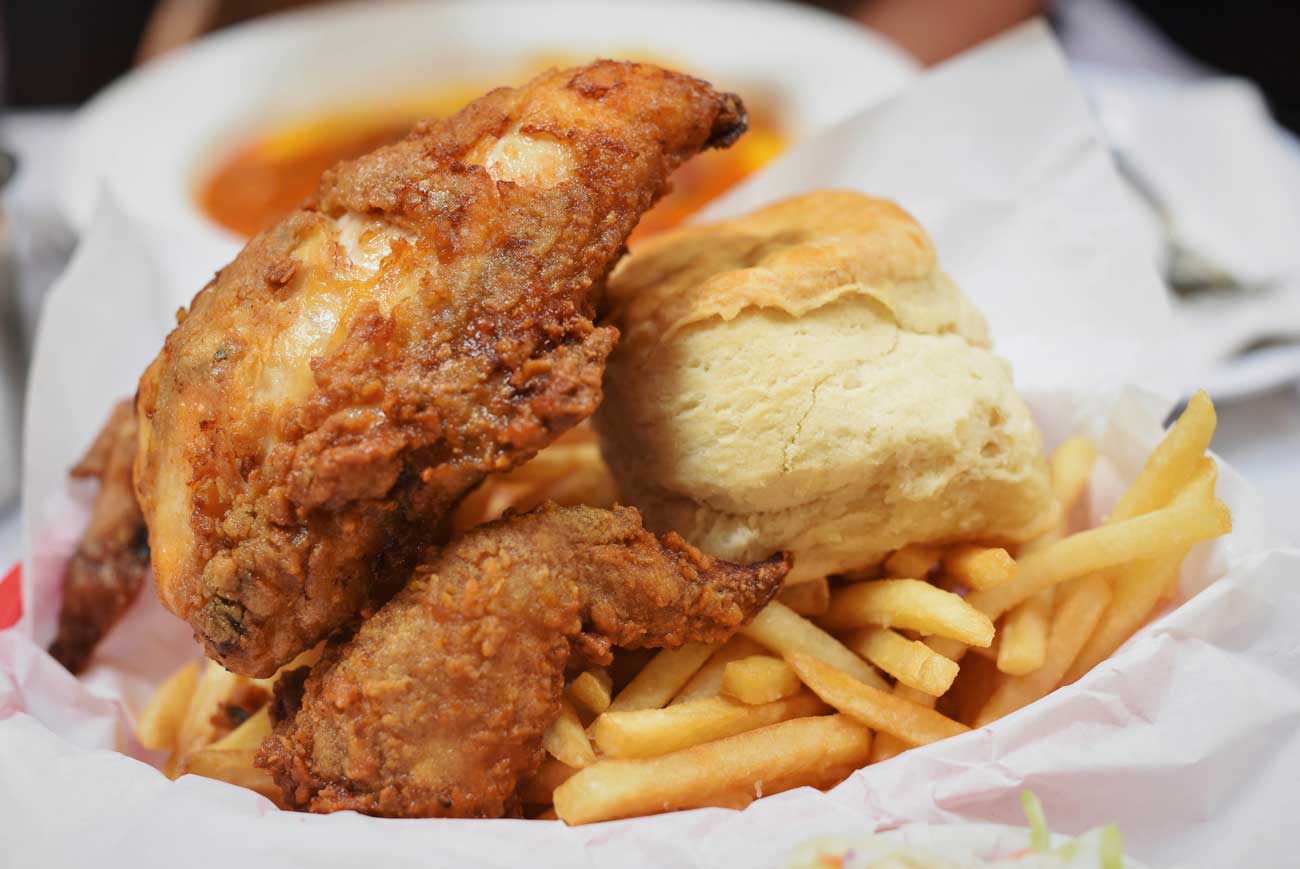 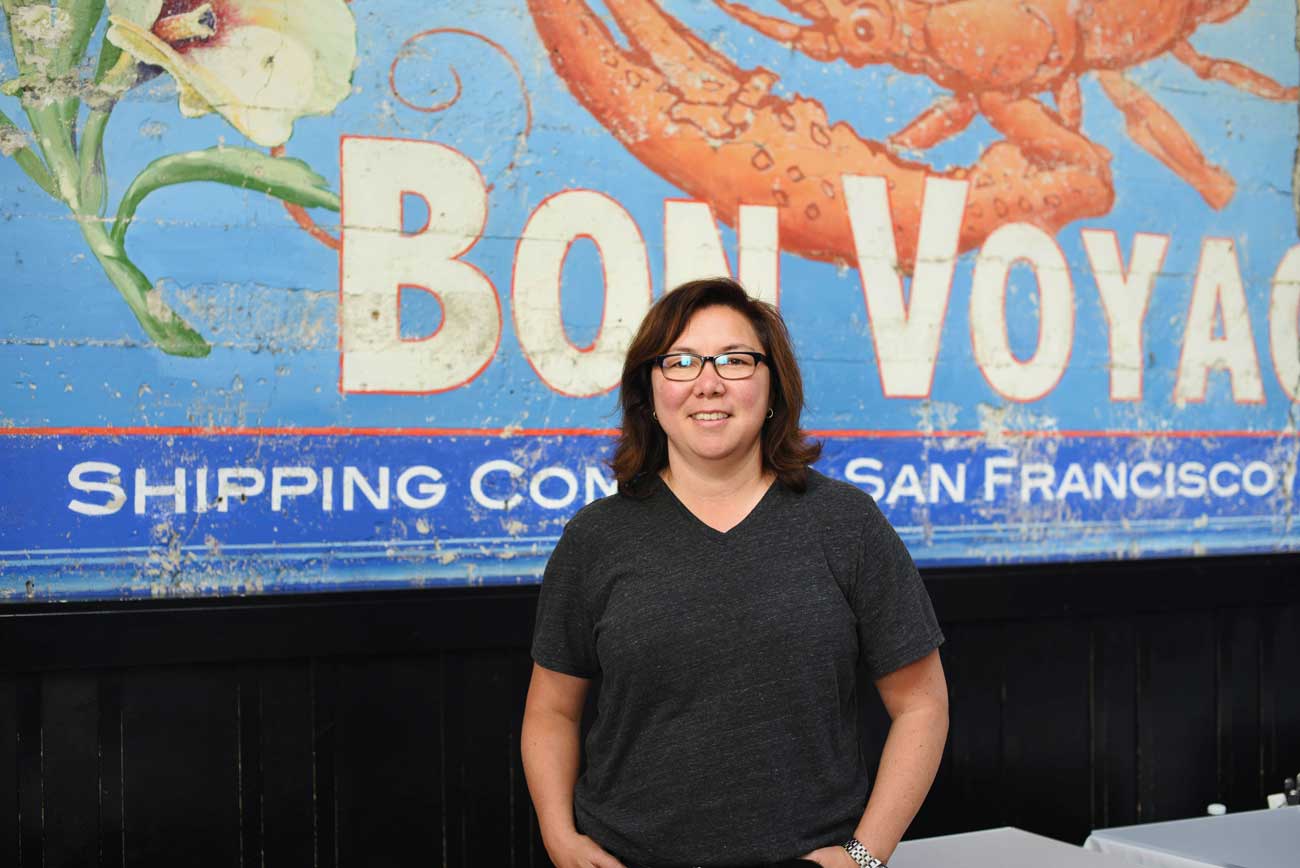 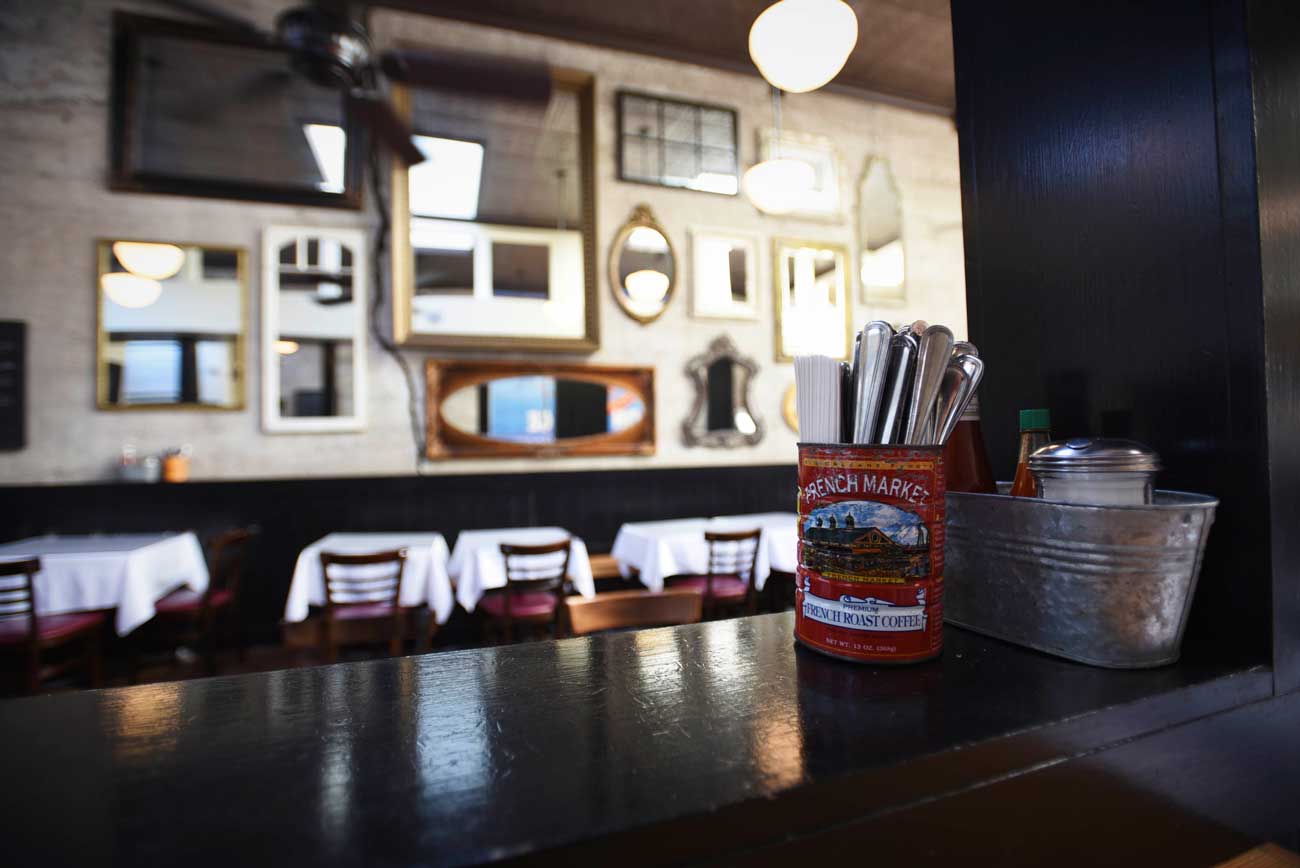 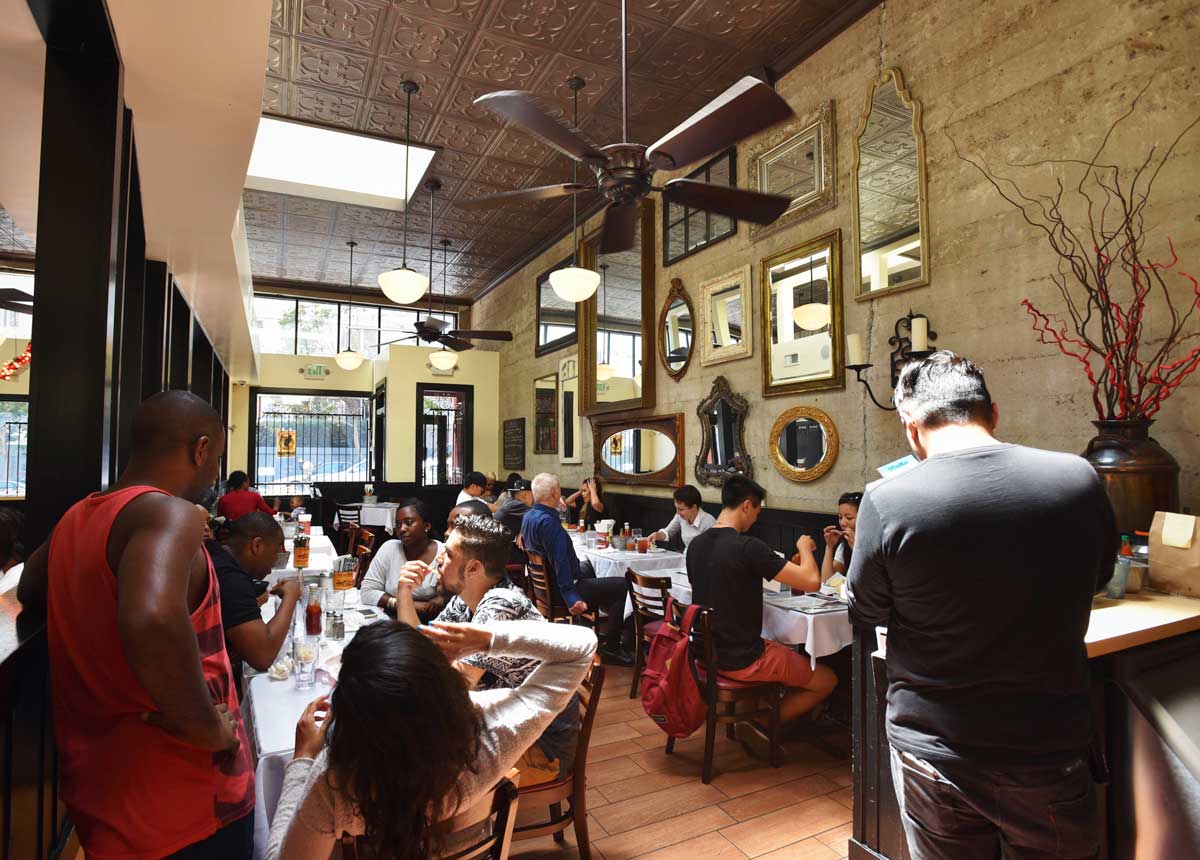 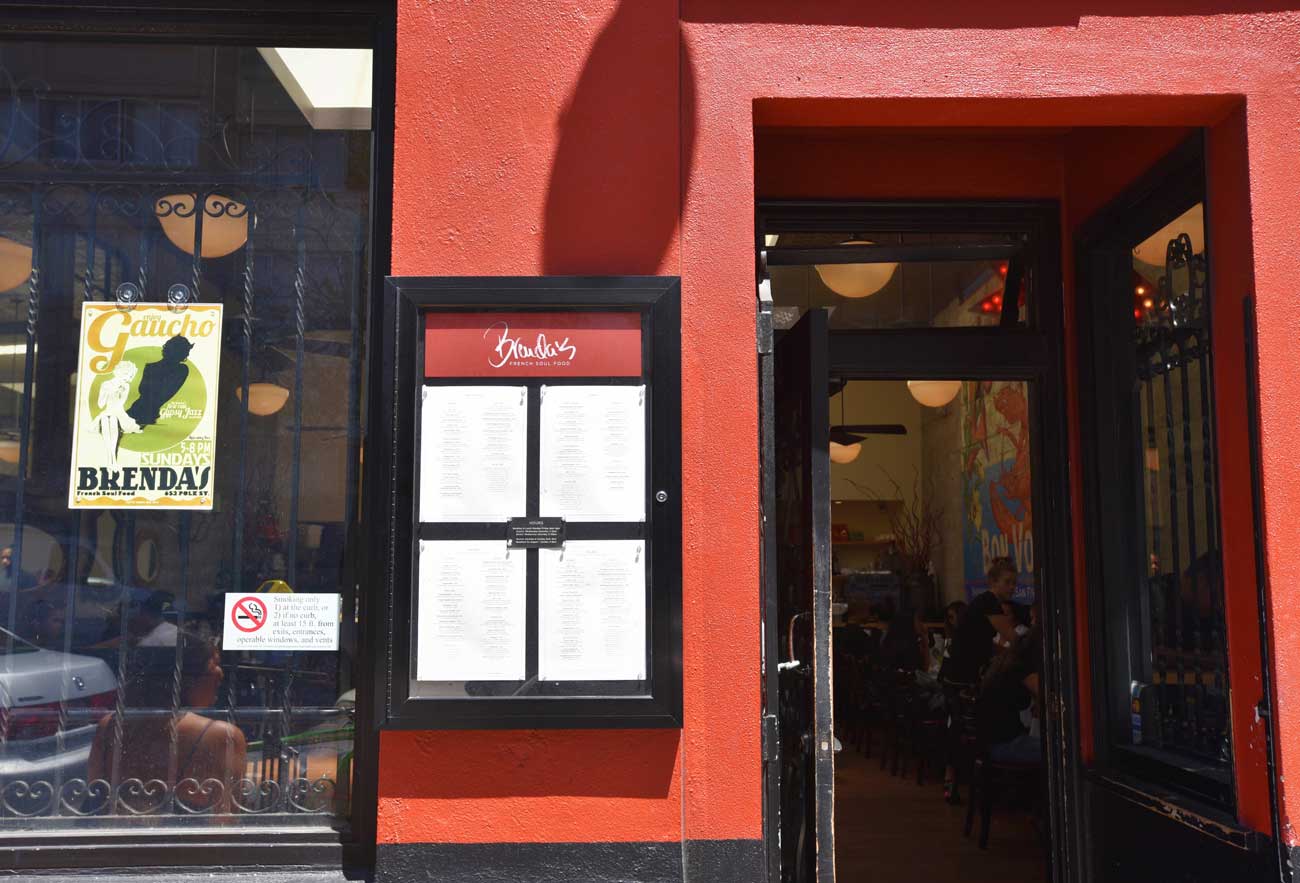