Chris Dunstan, Head Brewer — Drake's Brewing Company
“I started home brewing [in college] — it was a time when I was learning to cook a lot and I took it as an extension of cooking...”

In Episode 36, we meet Drake's Brewing Company Head Brewer Chris Dunstan, who shares the story behind the first commercial craft brewery that’s ever appeared on Menu Stories. The history of craft beer is a relatively new one — as early as the 70s, no one really thought of American beer as anything other than lager. With the legalization of home brewing, new doors were opened in the beverage industry and spurned new ownership of Anchor Steam Brewing Company, the launch of Sierra Nevada Brewing Company, and, soon after, the East Bay’s Drake’s Brewing Company. Before long, the landscape of American beer changed forever.

Dunstan, like many of the brewers who opened some of these now-well-known commercial beer producers, started experimenting with home brewing and fell in love with the process of craft brewing. After learning the ropes at a number of California breweries, Dunstan took a job as Morning Brewer at Drake's Brewing Company in San Leandro and eventually became Head Brewer. Listen to the episode to hear his story, learn about the history of Northern California's beer world, and get the inside scoop on how the cult favorite double IPA, Drake's Denogginizer, got its name.

Be sure to subscribe to our newsletter to get more episodes like this one delivered to your inbox. 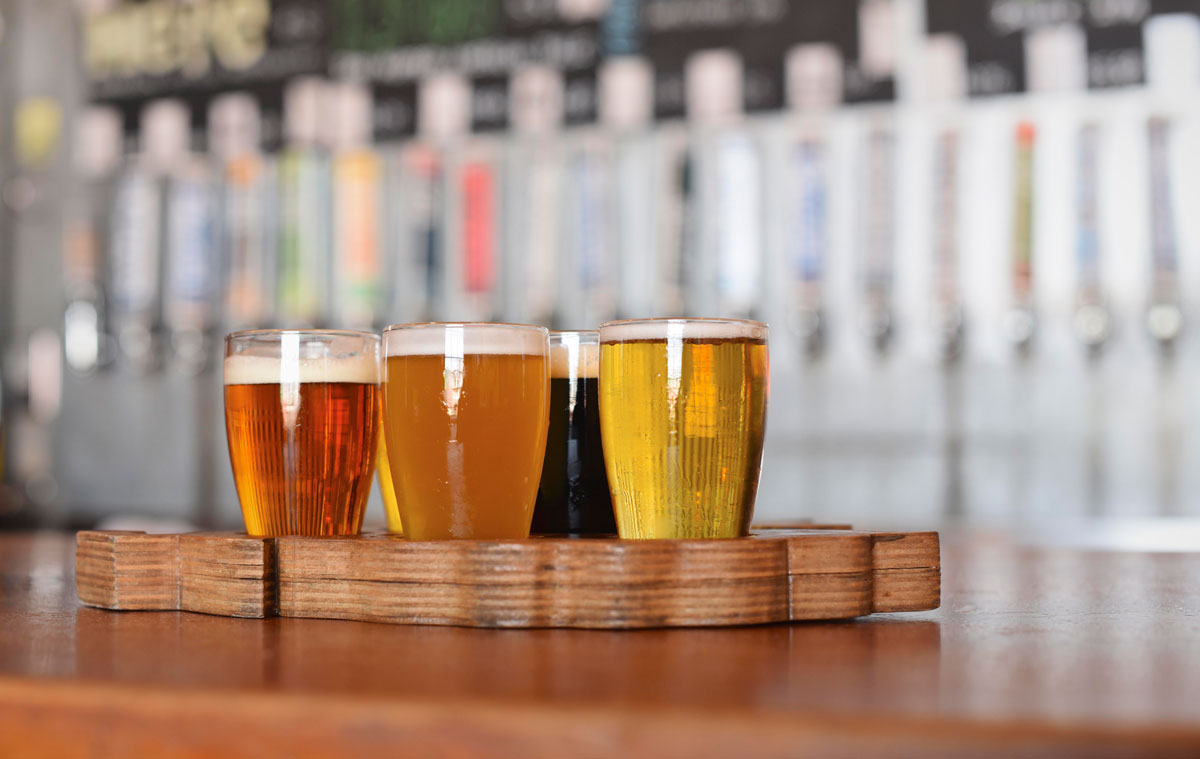