Chef Sara Hauman, Huxley
“I lean toward not doing anything too fancy. I like cracking jokes in the kitchen. If I spill something, it's not the end of the world.”

Chef Sara Hauman of Huxley, at only 28 years old, is already making waves through San Francisco's food scene — she was recently recognized by Eater as a Young Gun, joining a group of culinary professionals that have included future Top Chefs and James Beard Award winners.

But Hauman isn't one to seek fame or traditional accolades: as her high school's 17 year old valedictorian, she opted to spend a year in Spain with her father, instead of apply to college. She later attended culinary school, in part to appease her mother, but mostly because her love for food and cooking fascinated her from a young age. Even now, Hauman disappears into a trance-like state as she works in Huxley's kitchen.

Huxley, a tiny restaurant tucked into the middle of the gritty Tenderloin, glows through the windows with its wooden interior and gold toned decor. Owner Kris Esqueda, formerly of Saison and Sons & Daughters, wanted to create a warm and easy neighborhood spot with straightforward, approachable food. Hauman, who walked away from an opportunity to interview with The French Laundry's savory team because she preferred a more casual environment, was perfect for the job.

Unlike the Mission District, which constantly seems to turn a new leaf, San Francisco's Tenderloin has remained unchanged for years, for reasons Gary Kamiya explores in his Cool Gray City of Love. Even still, we have heard over and over on Menu Stories that restaurateurs frequently pave the way to establish thriving communities — the affordable rent attracts adventurous artists and kitchens, who bring visitors, who bring a complicated sense of pride to gradually gentrifying neighborhoods. Huxley certainly stands out in the Tenderloin, albeit gently, but the restaurant is already seeing regulars in its first year, especially for their popular Sunday brunch.

Perhaps the Tenderloin is, in fact, at the beginning of this evolution. For now, it's good to know that hard working, dedicated young chefs like Hauman have a beautiful little space to develop their craft and grow with the community, all the while attracting traveling foodies and locals from down the street. 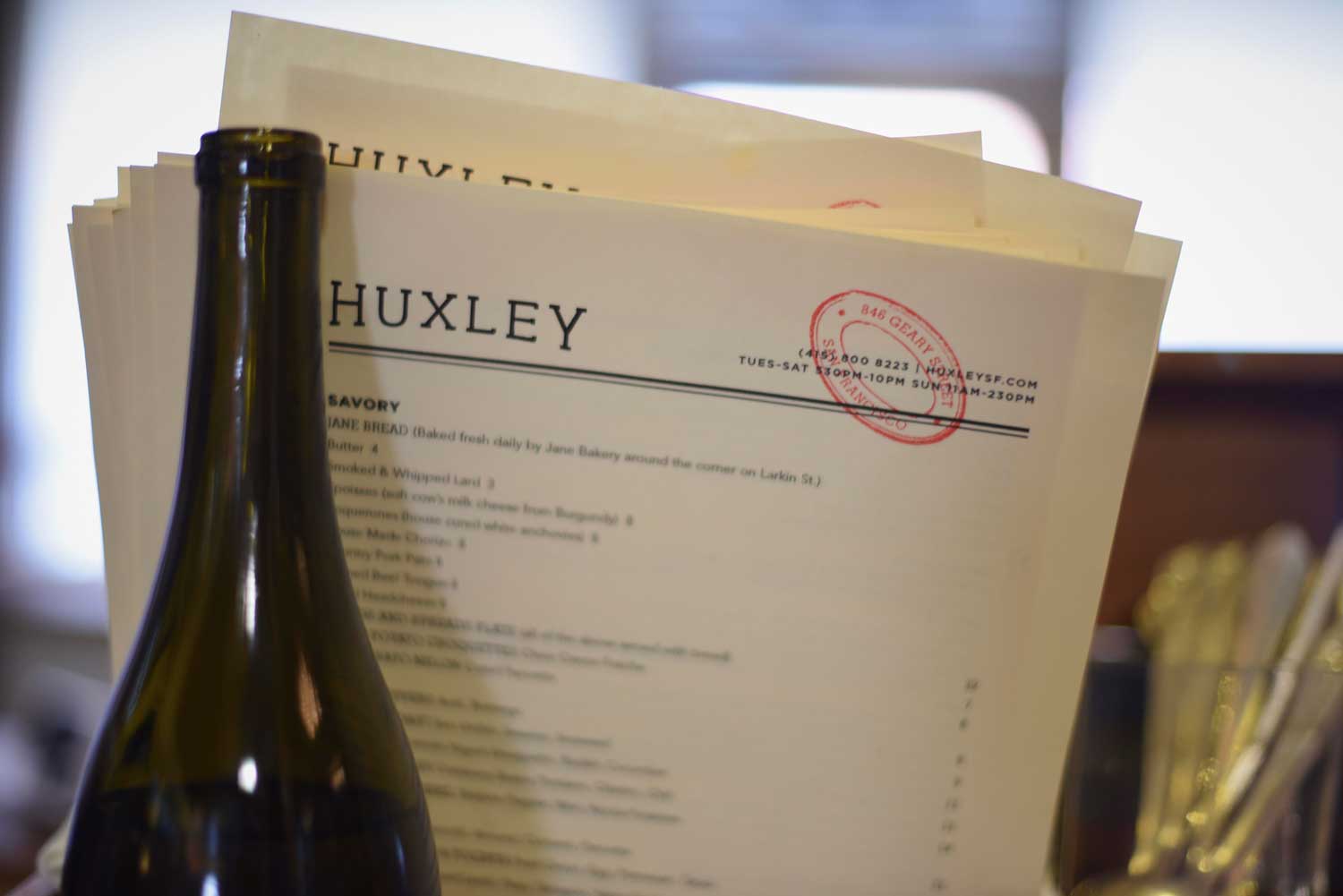 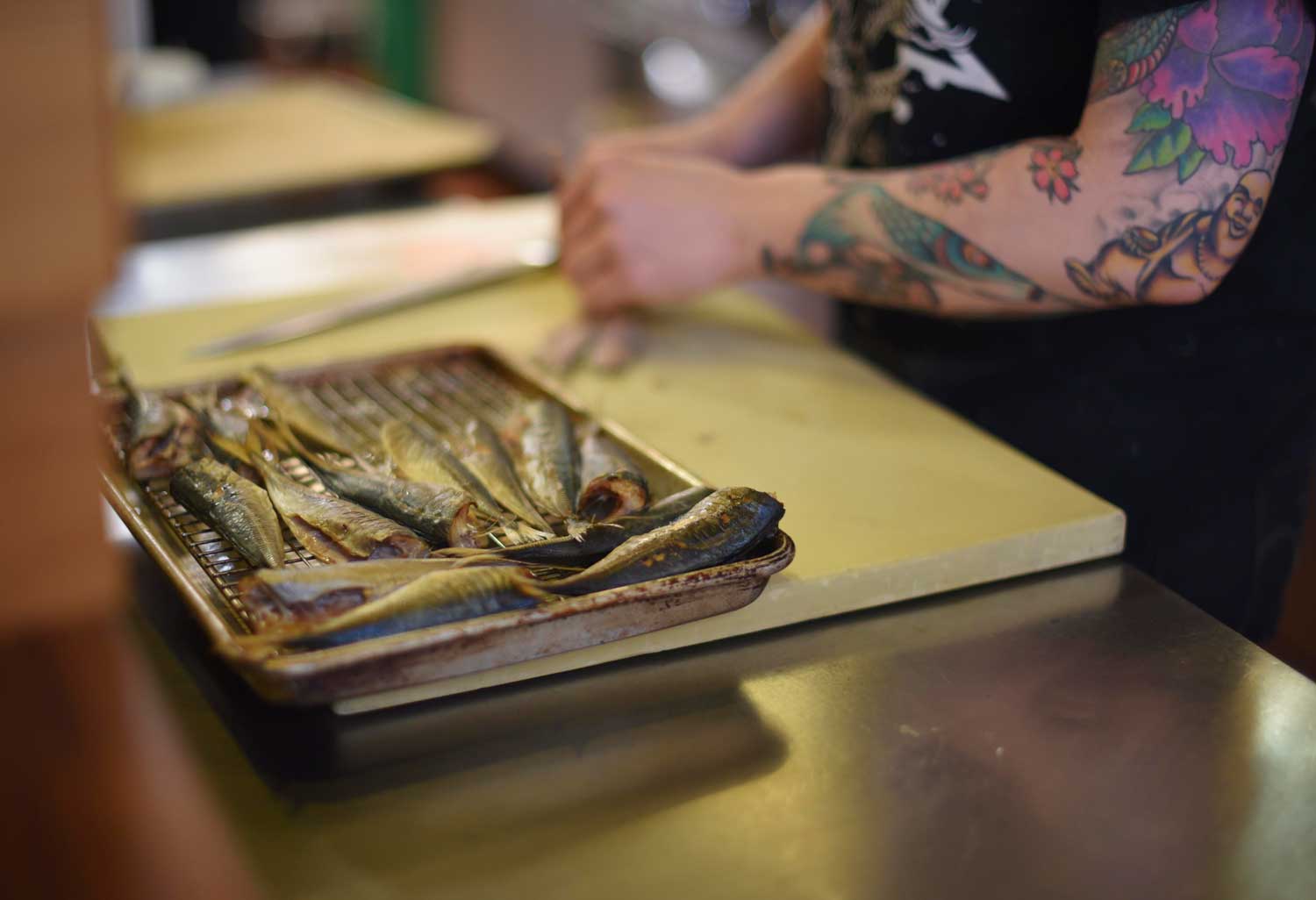 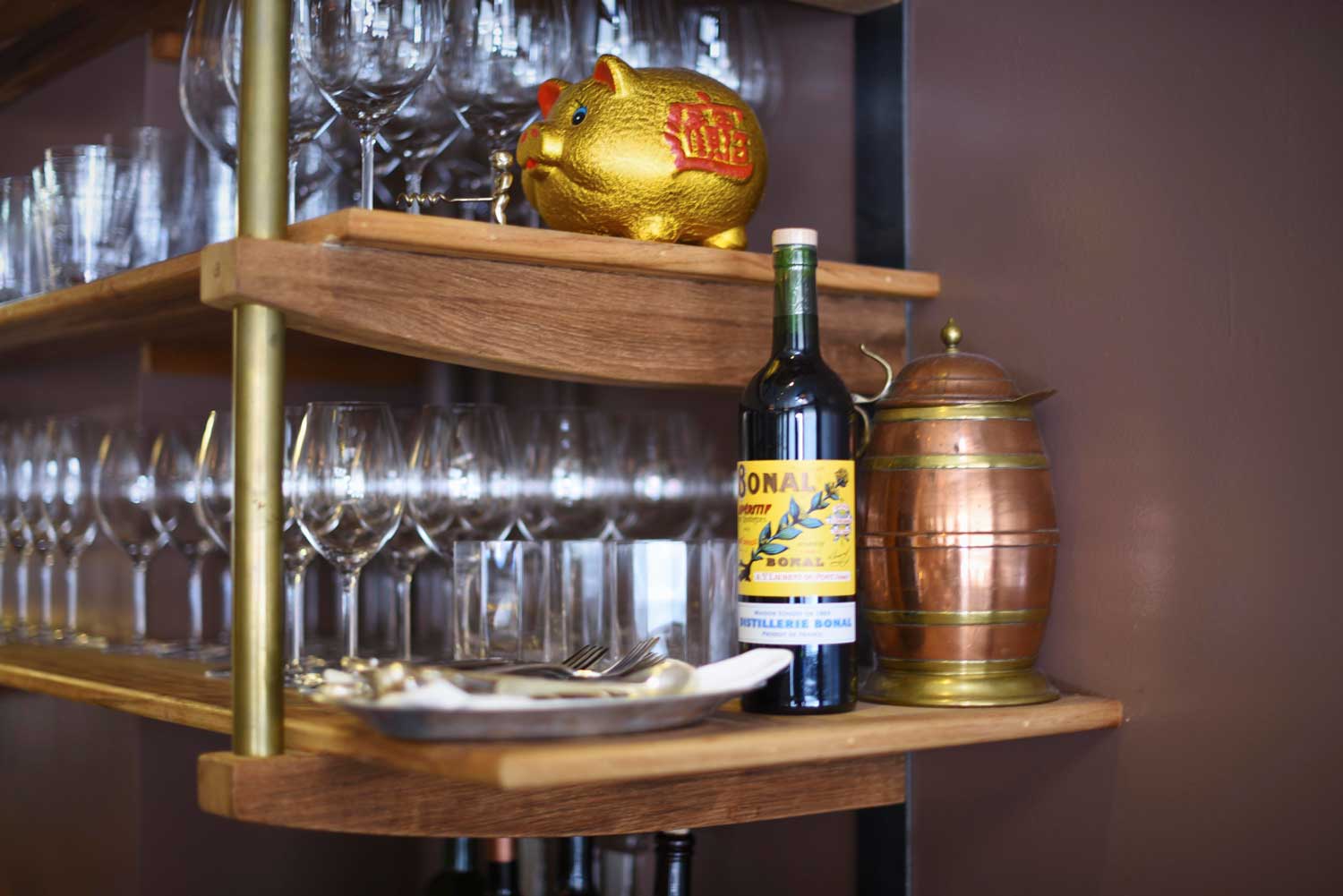 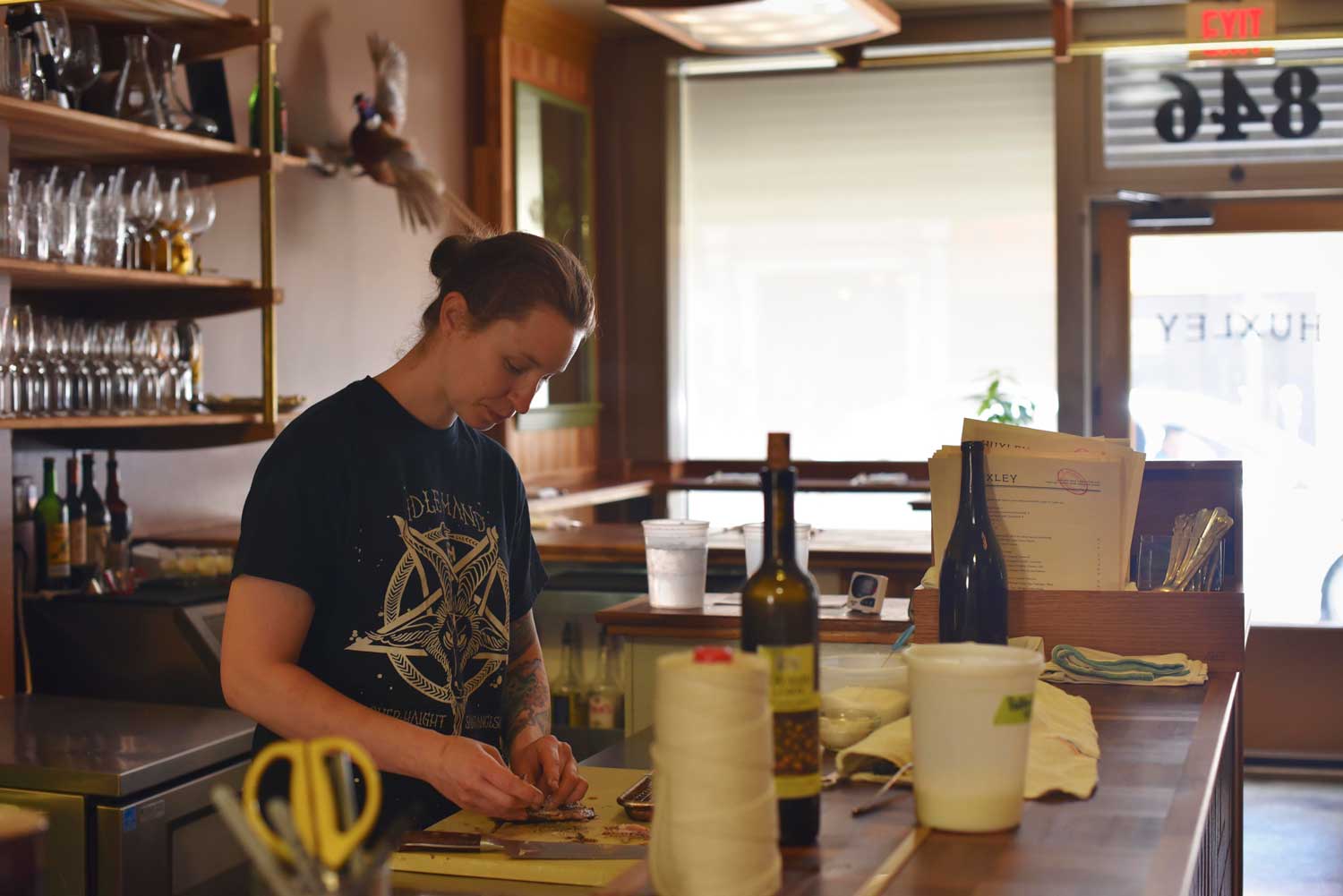 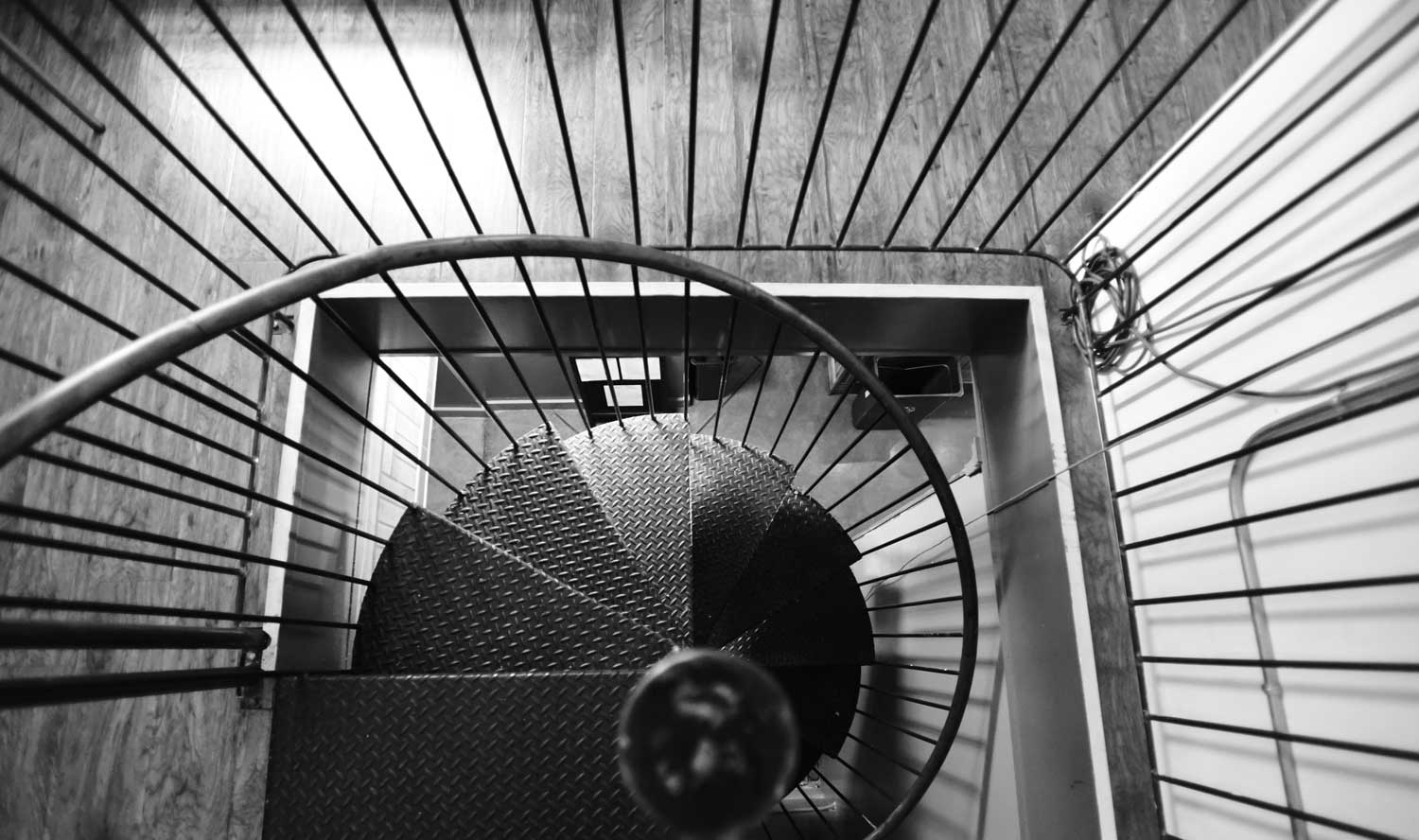 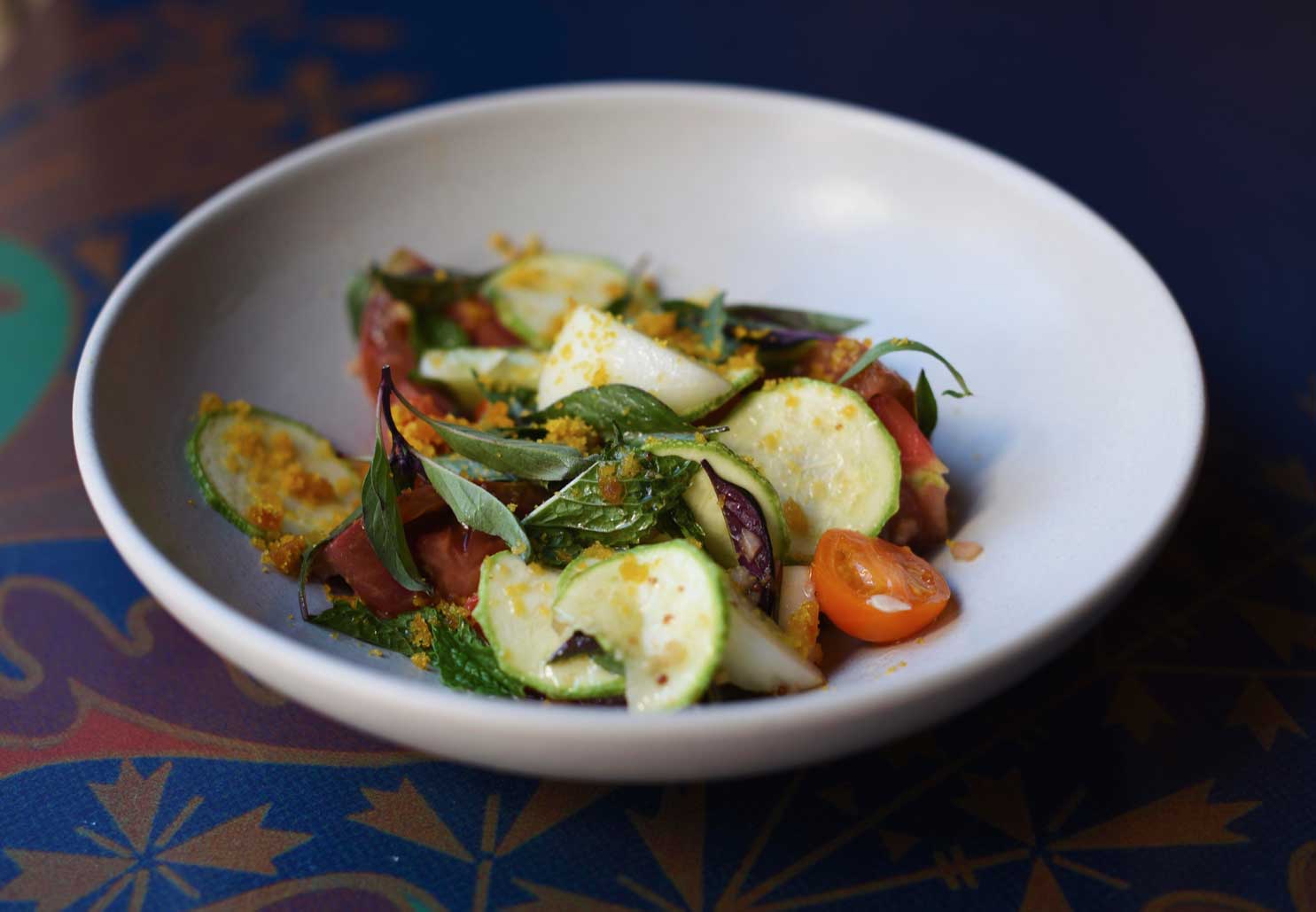 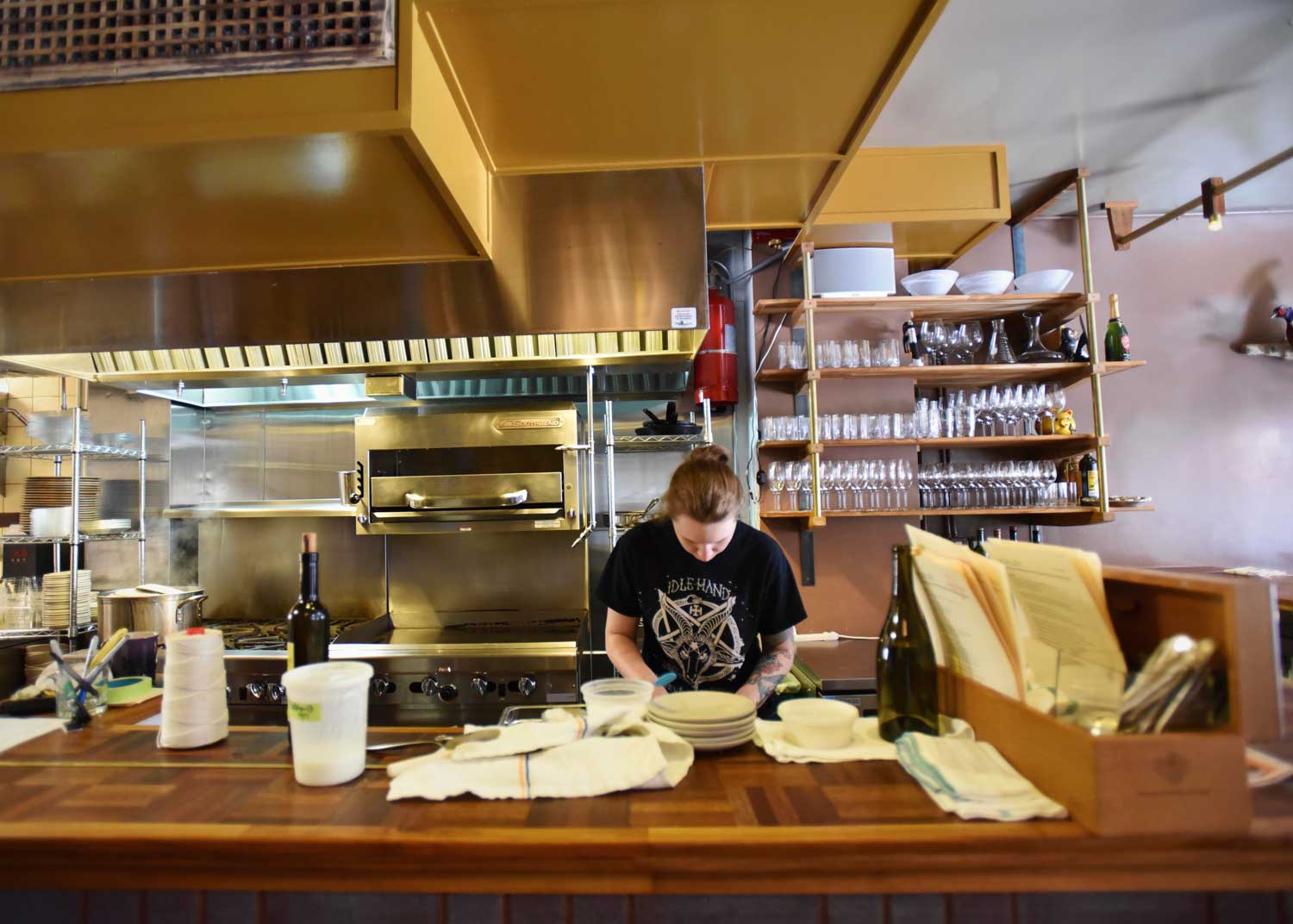 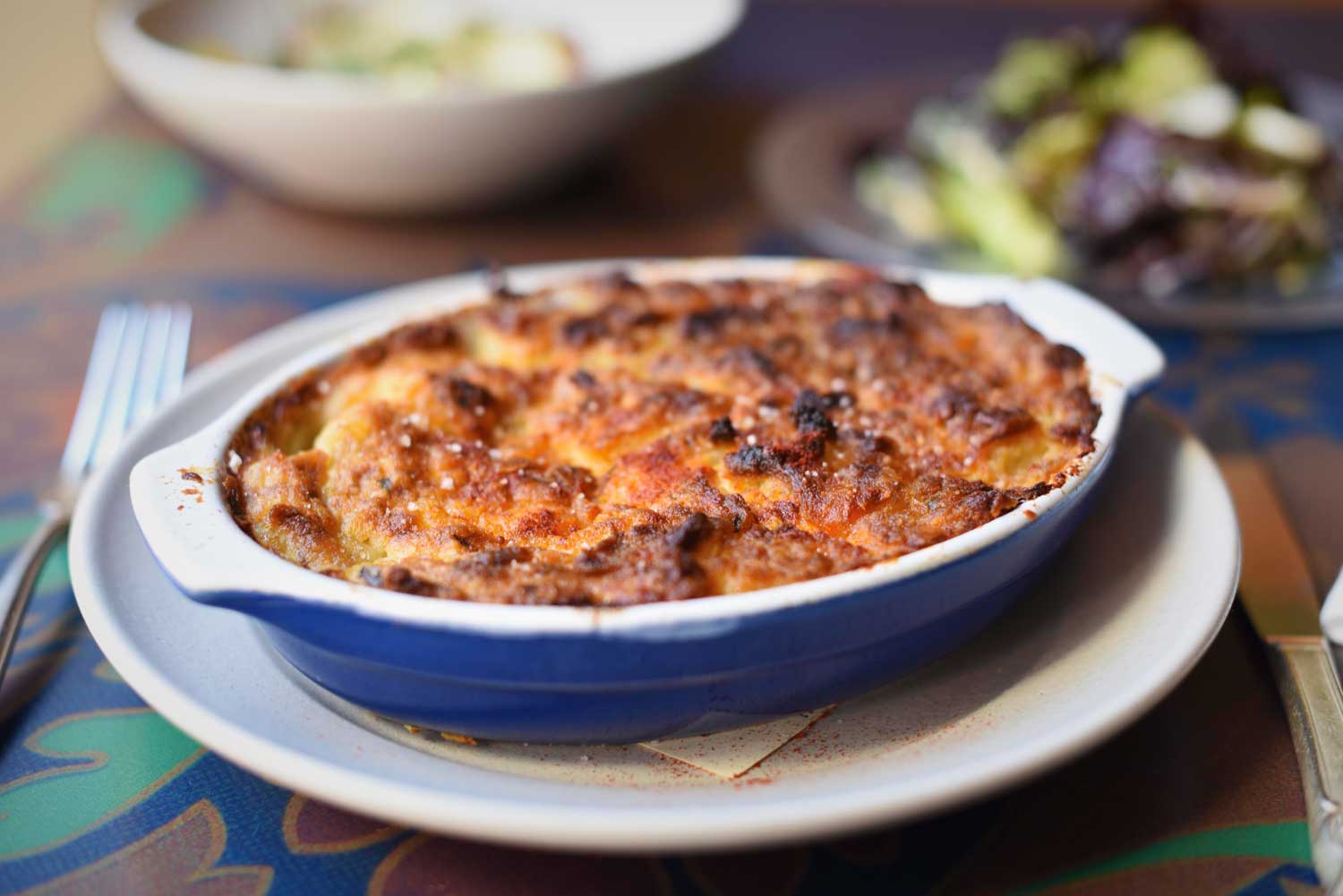 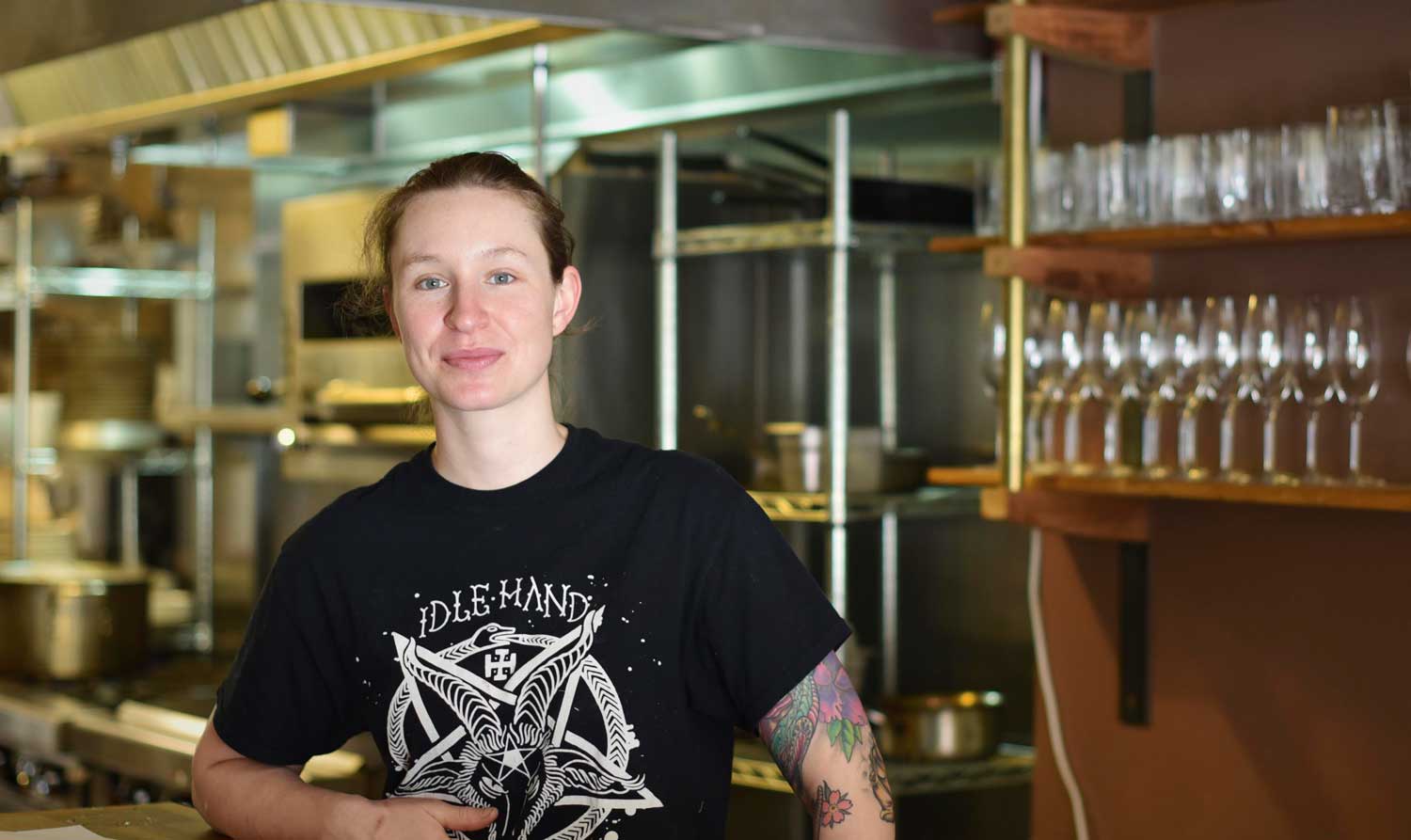 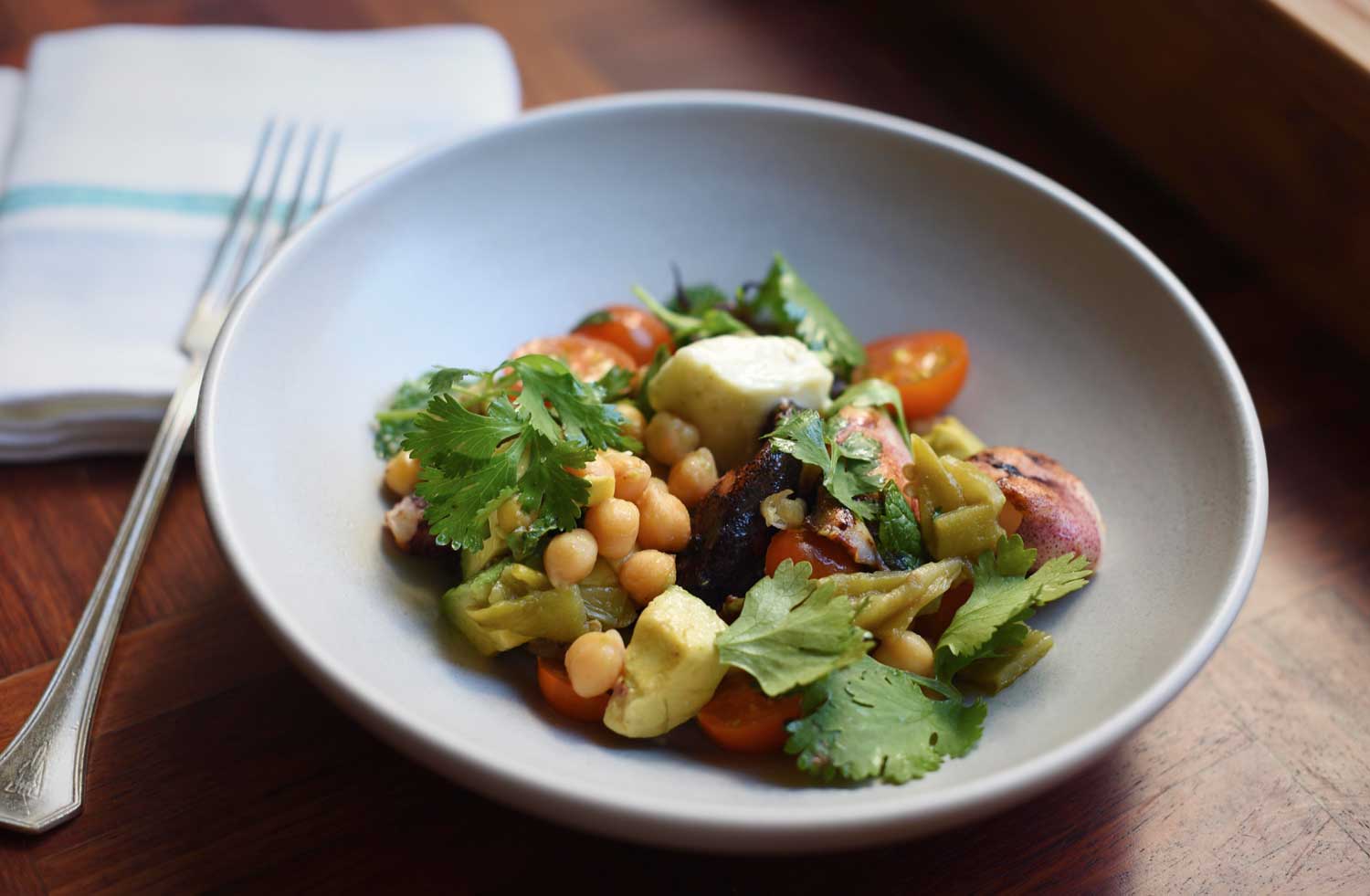 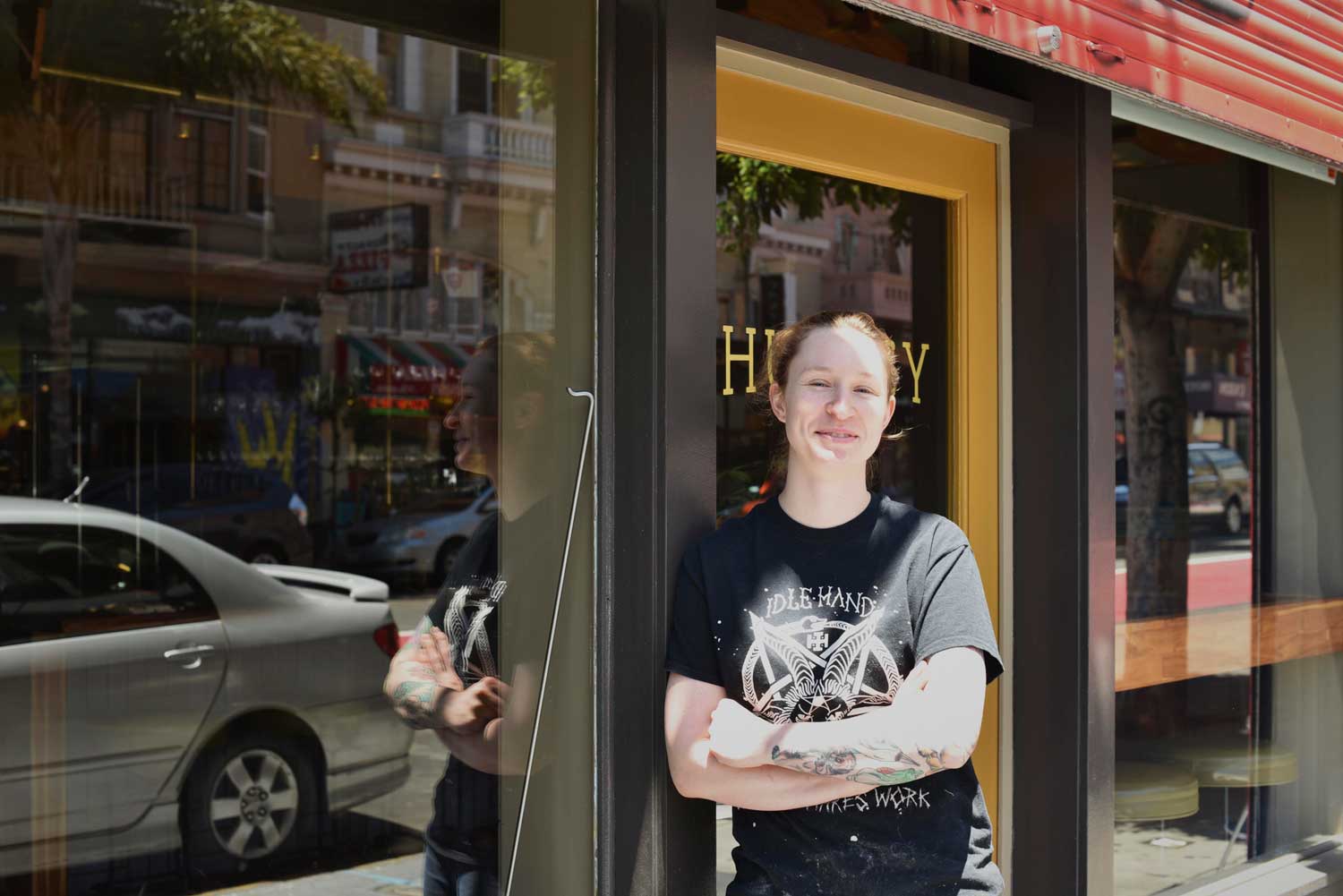 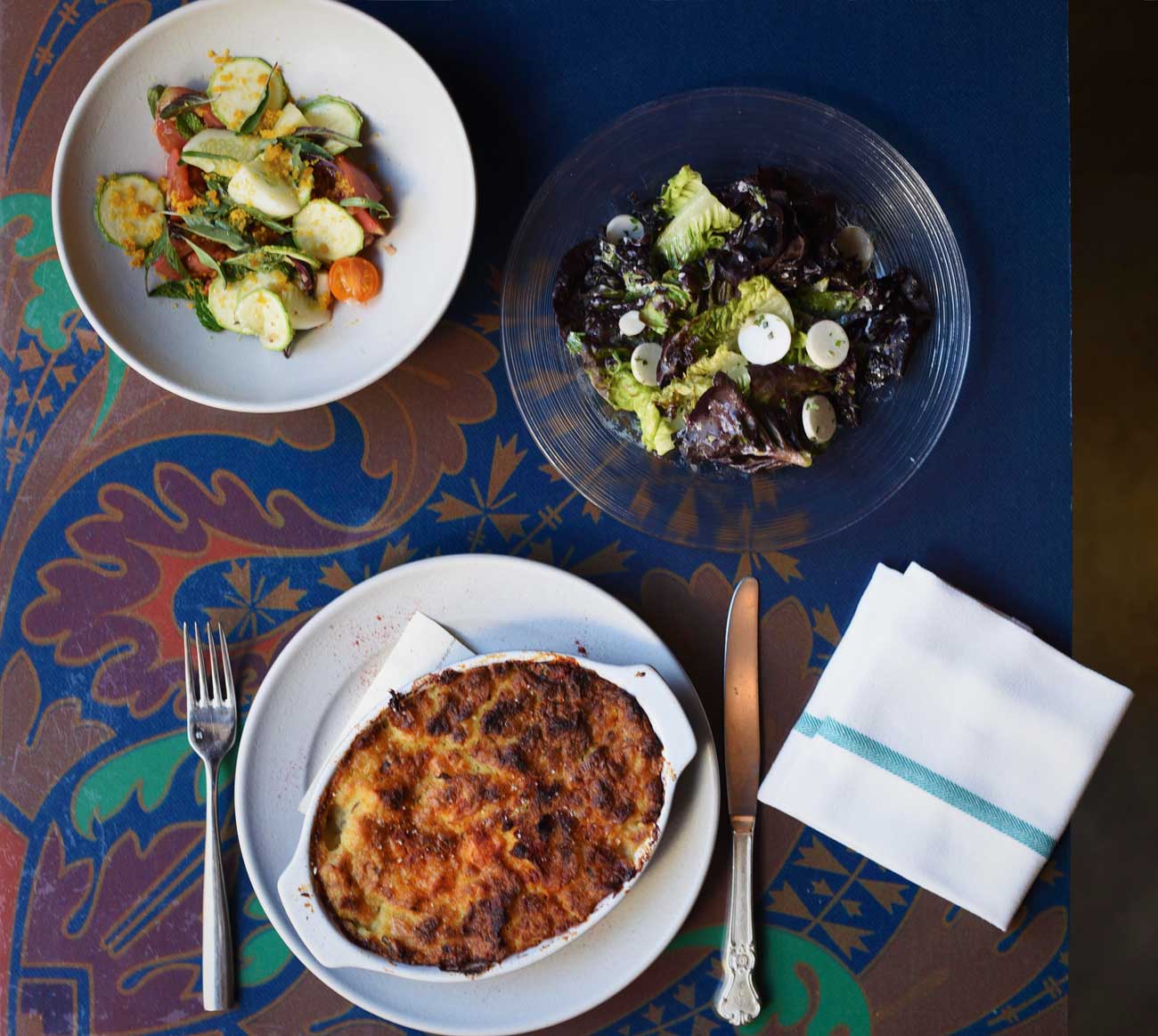