Caleb Zigas, La Cocina
“Being able to walk down Market Street is only as cool as Market Street is and if all of the businesses that front the new companies in these beautiful old buildings... look and feel and taste the same, then you've lost the whole reason you invested millions of dollars in those buildings in the first place...”

What would the Mission be like without its vibrant murals? What would Valencia Street be like if you didn't smell carnitas sizzling as you walked down the street? These are the kinds of questions Caleb Zigas wants us to think about as we ponder whether the free markets can truly coast us through our economic ups and downs.

Zigas is the Executive Director of La Cocina, a non profit incubator kitchen that helps low income women get their start as food entrepreneurs. La Cocina is based in San Francisco's Mission District, a neighborhood we have gotten to know well through Menu Stories, and the organization's ultimate goal is to help San Francisco maintain a representative cultural diversity among the city's small business owners — something Zigas passionately feels makes cities stronger and better for all its residents.

A Washington, DC native, Zigas started working in kitchens as a teenager. And, as a white kid working in a kitchen with mostly African Americans, quickly came to realize that, though “cooking is a team sport”, most of the team will never see the glory that goes to some of the most celebrated chefs. It hit him that cooking, a predominantly blue collar profession, has what he calls “a real ceiling” for the majority of food workers.

Zigas acknowledges that not every single graduate of La Cocina will be able to break through that ceiling and run her own restaurant, like some of the organization's graduates have done. But what every single graduate does seem to have, at least from what I was able to glean spending an hour photographing the environment of their bright and beautiful commmercial kitchen, is joy and pride. One woman was firmly smacking thick dough between her palms. When I asked her what she was preparing, she beamed and said, “Pupusa!” The smiles are infectious and ones that can only come from the feeling of having a sense of freedom and control over your own destiny — an achievement that overpowers any accomplishment you can quantify on paper. 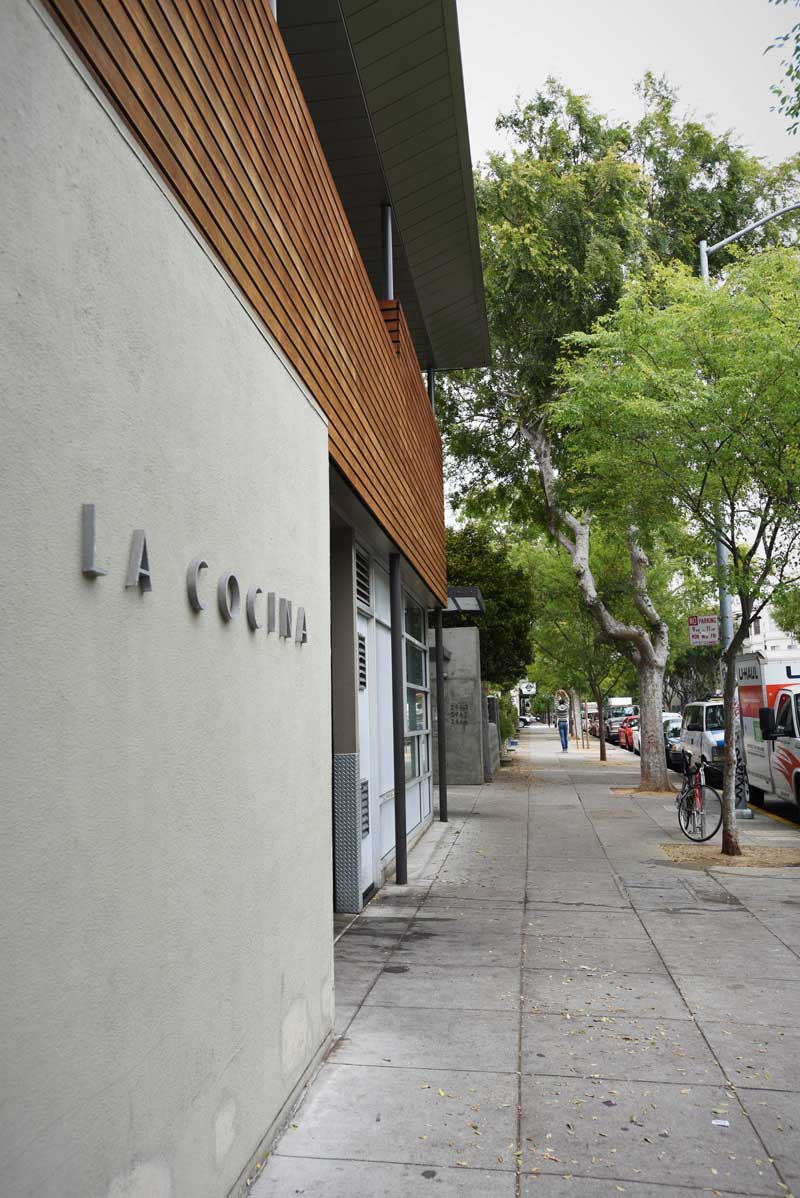 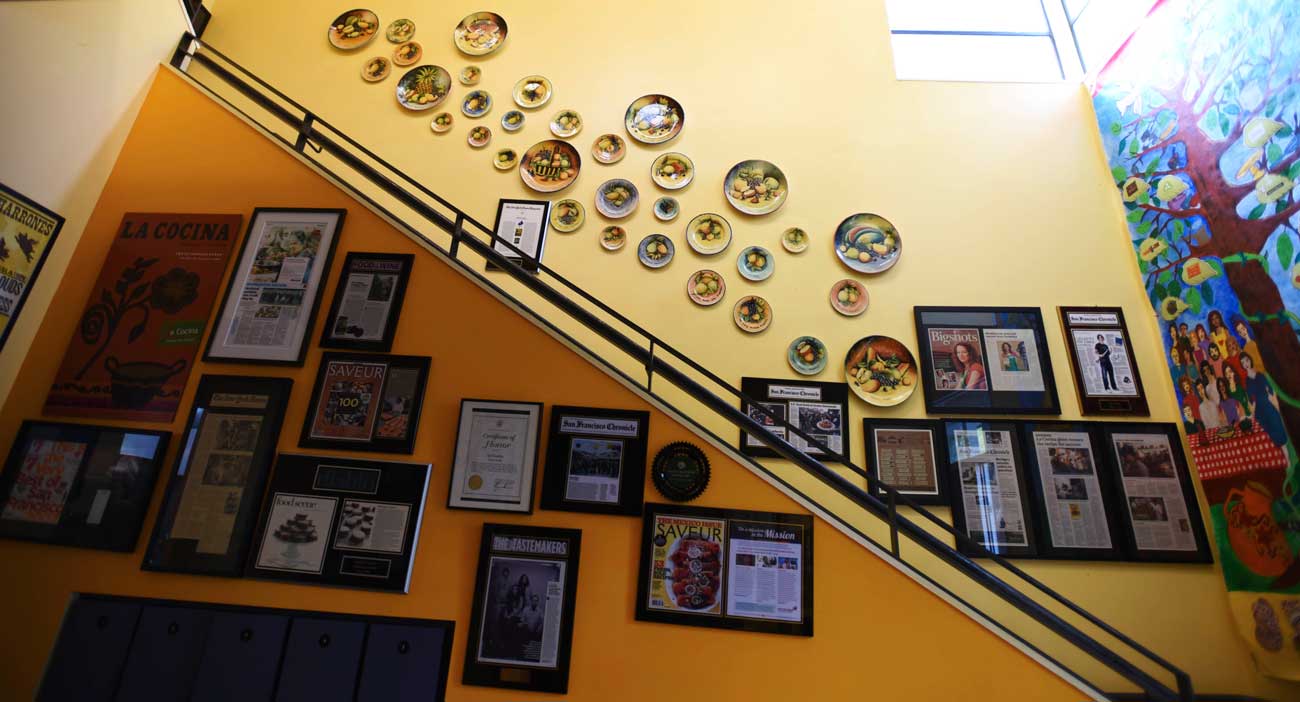 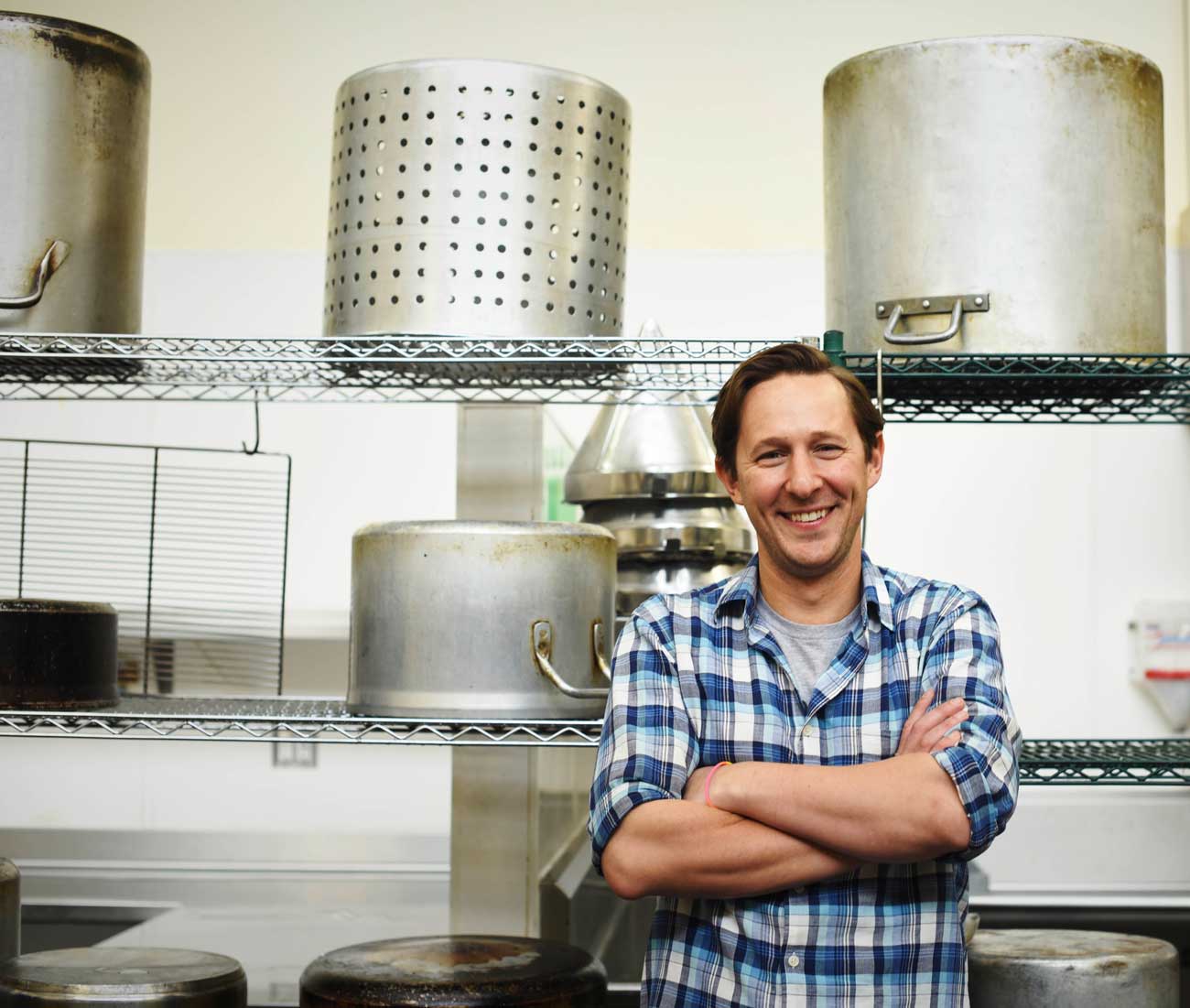 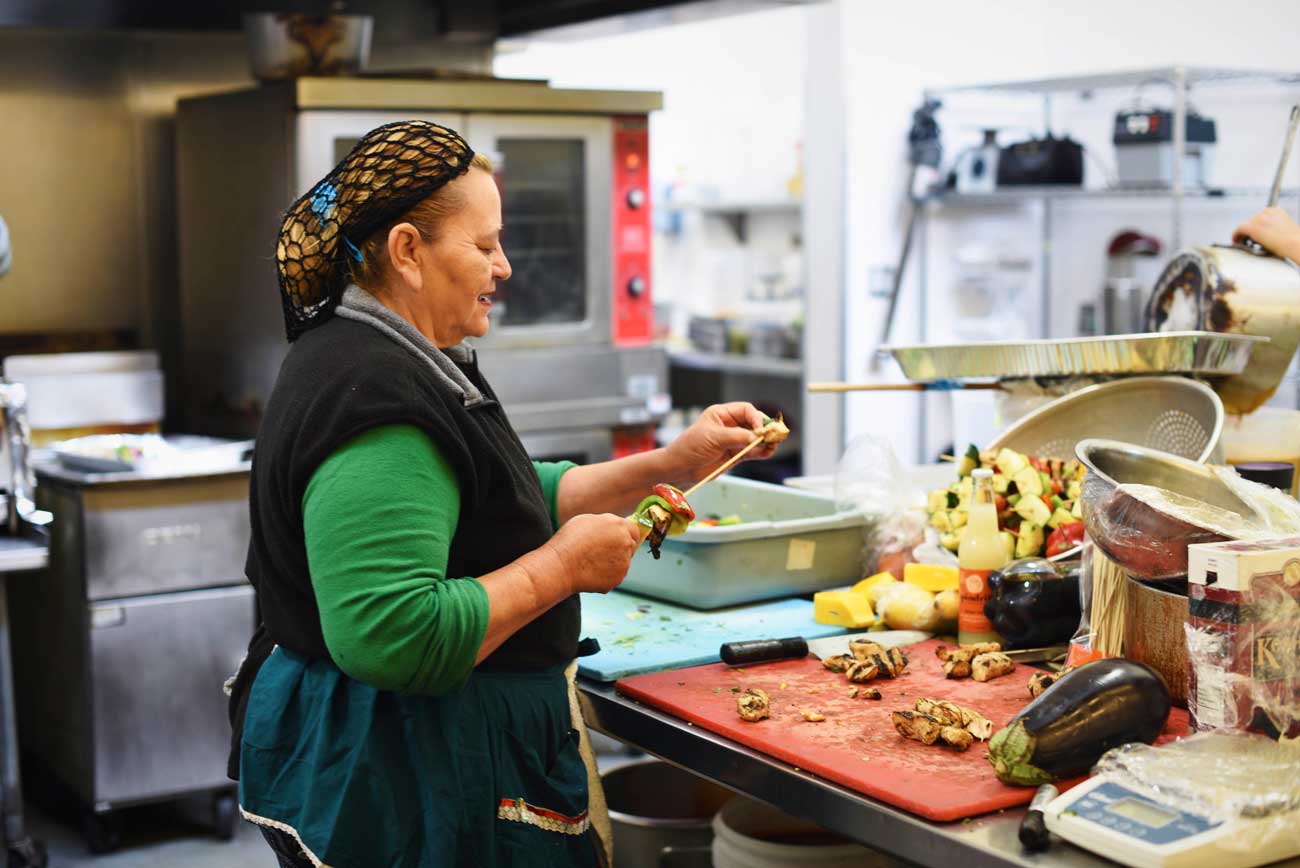 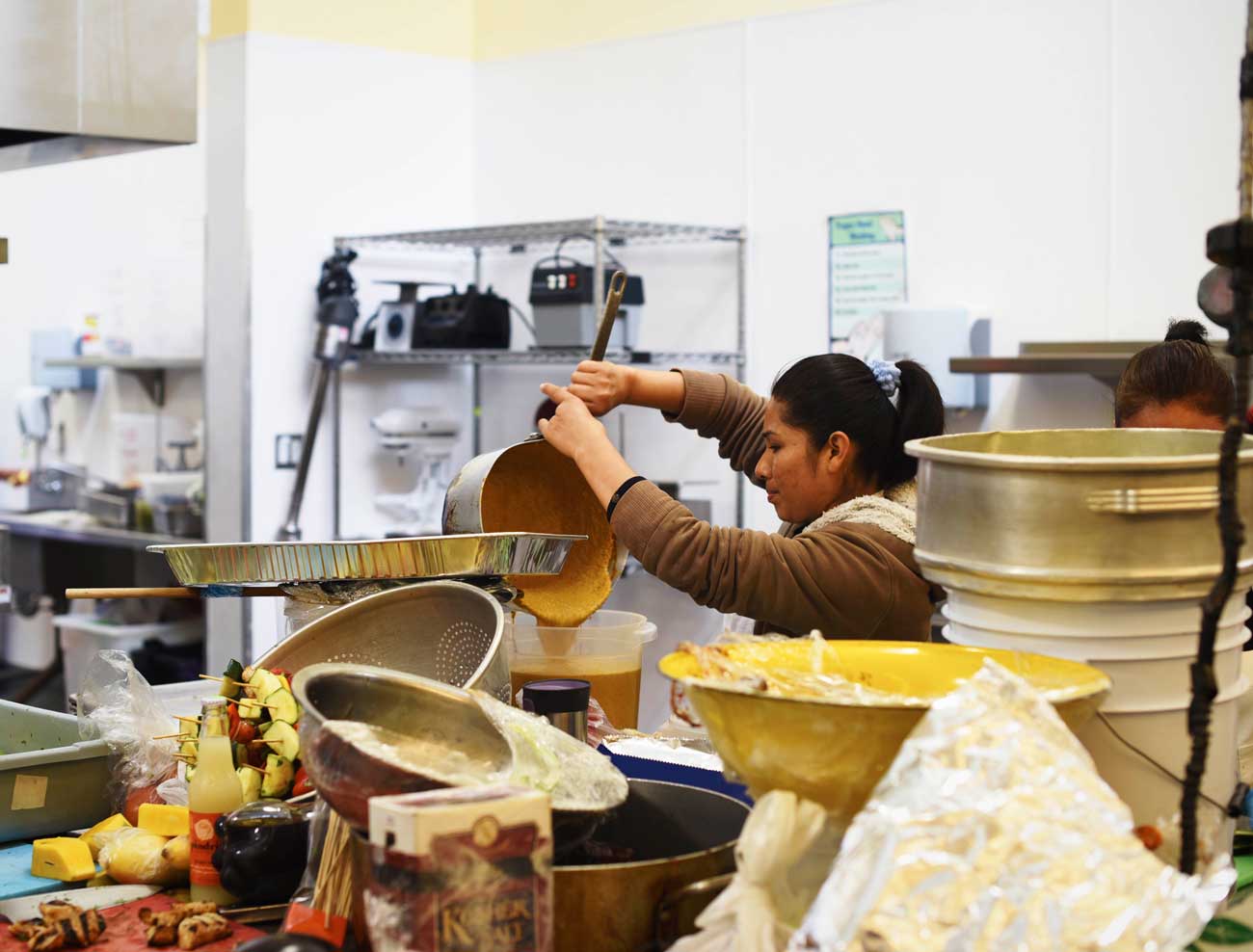 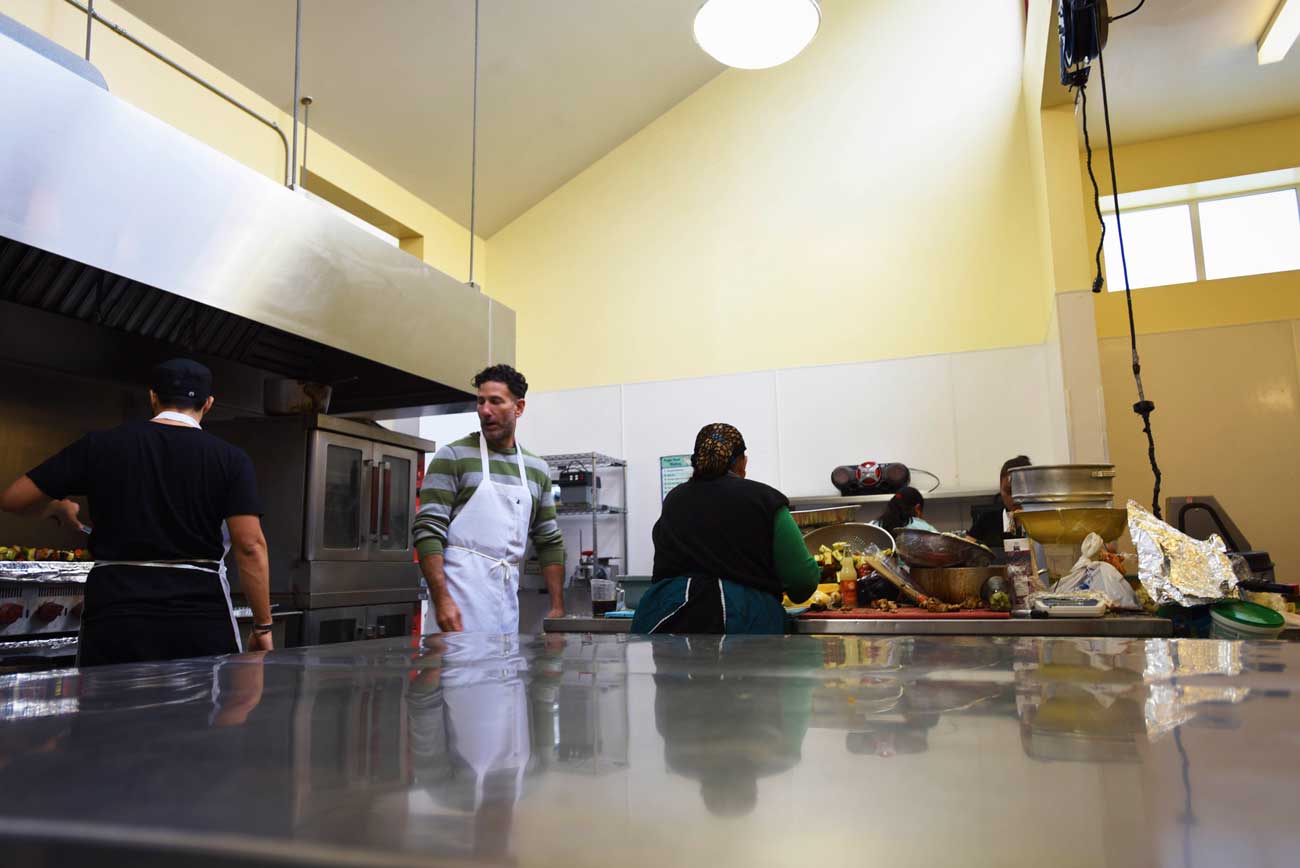 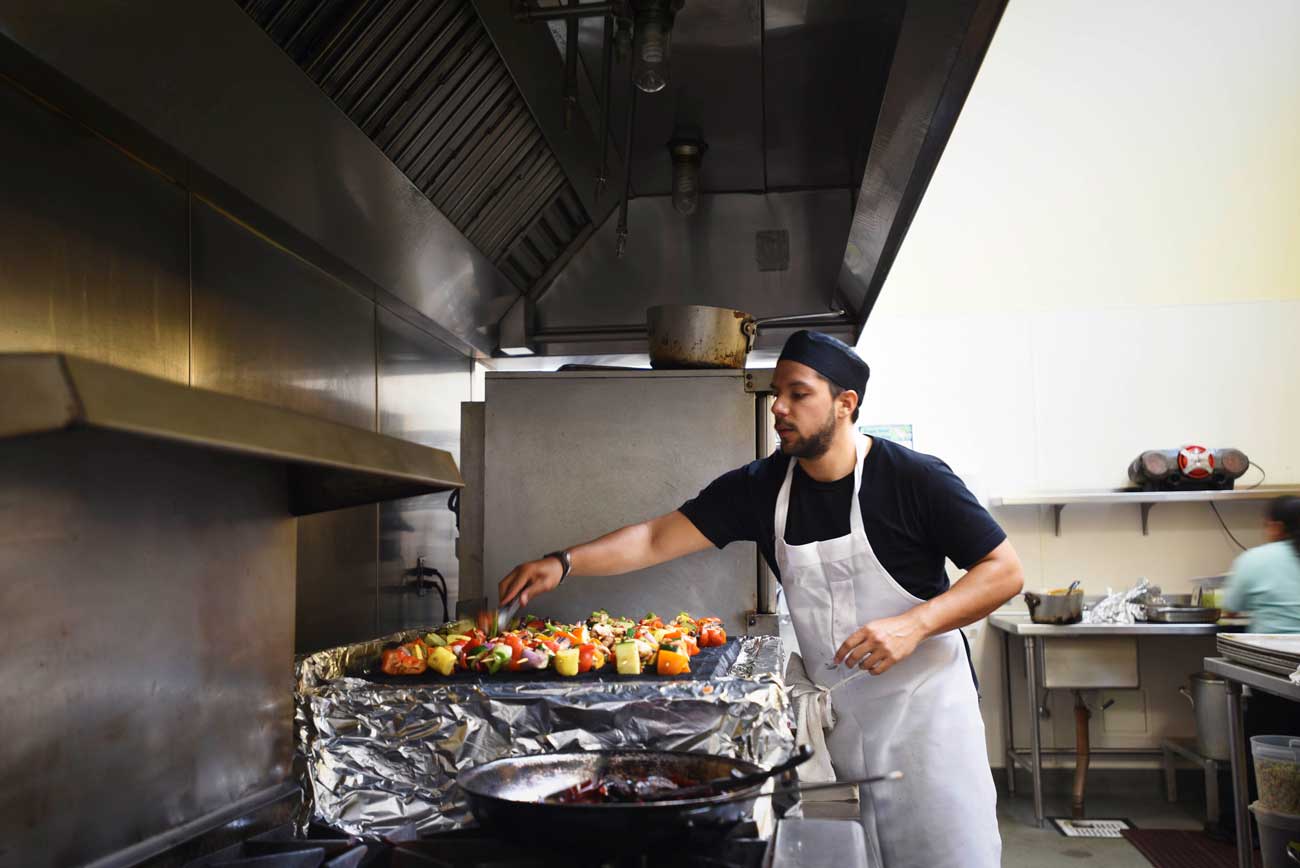 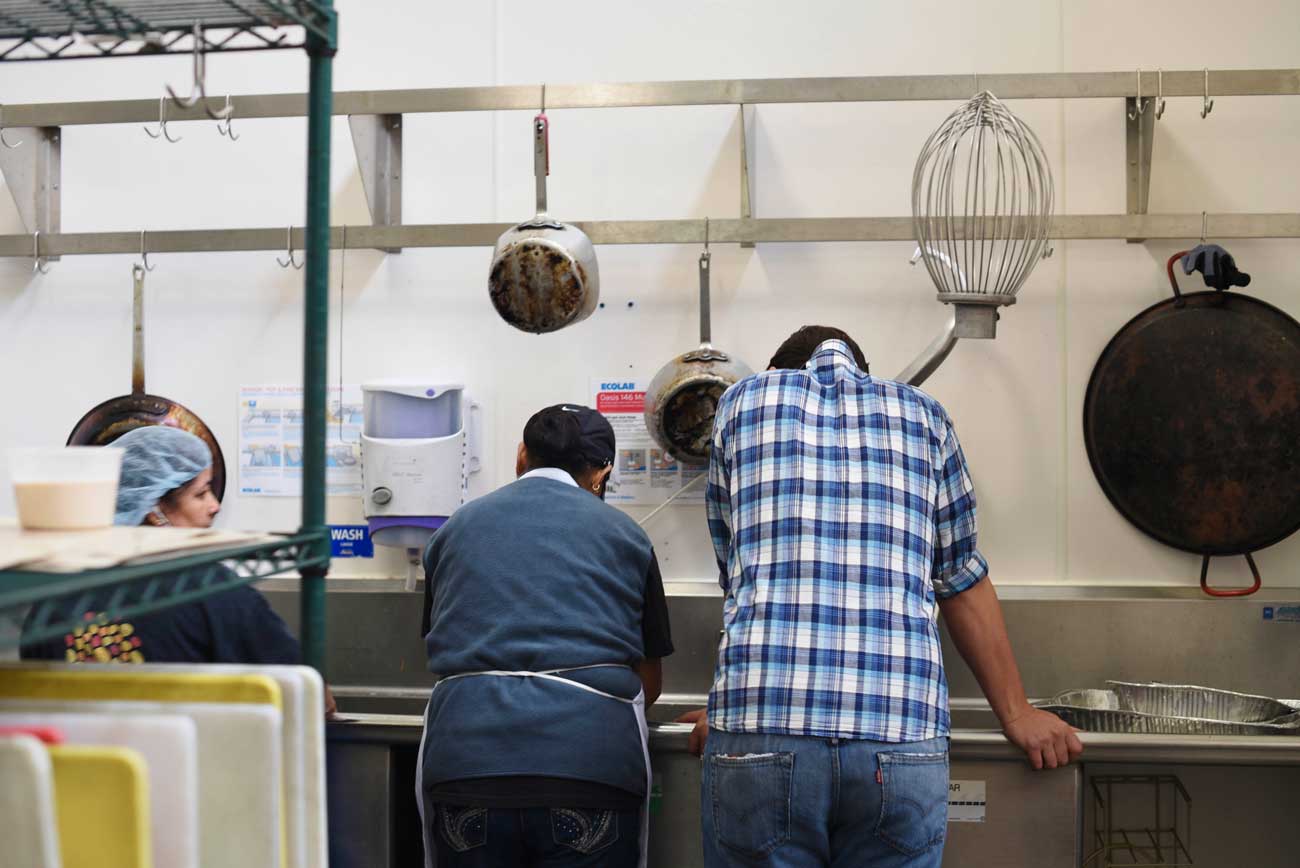 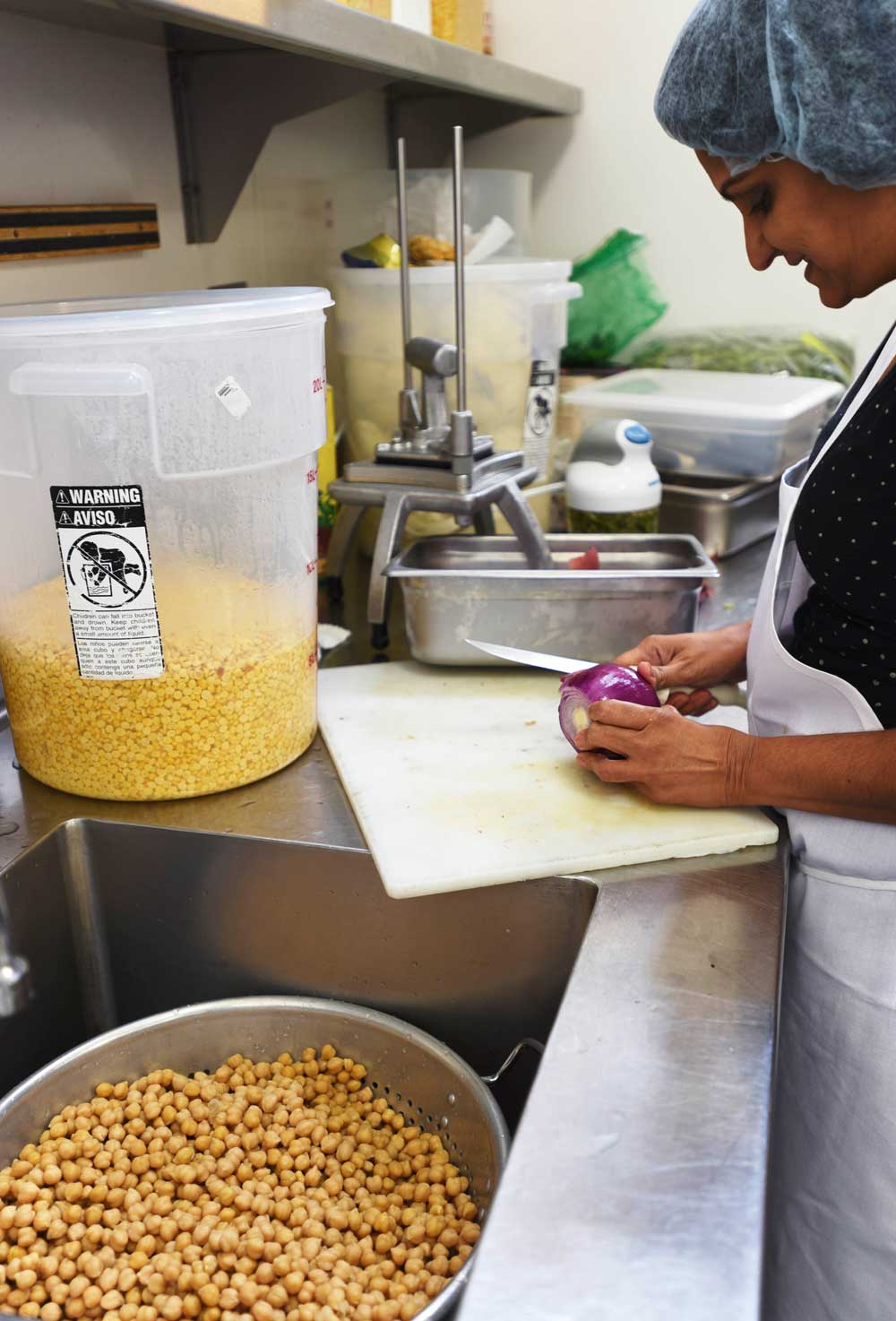 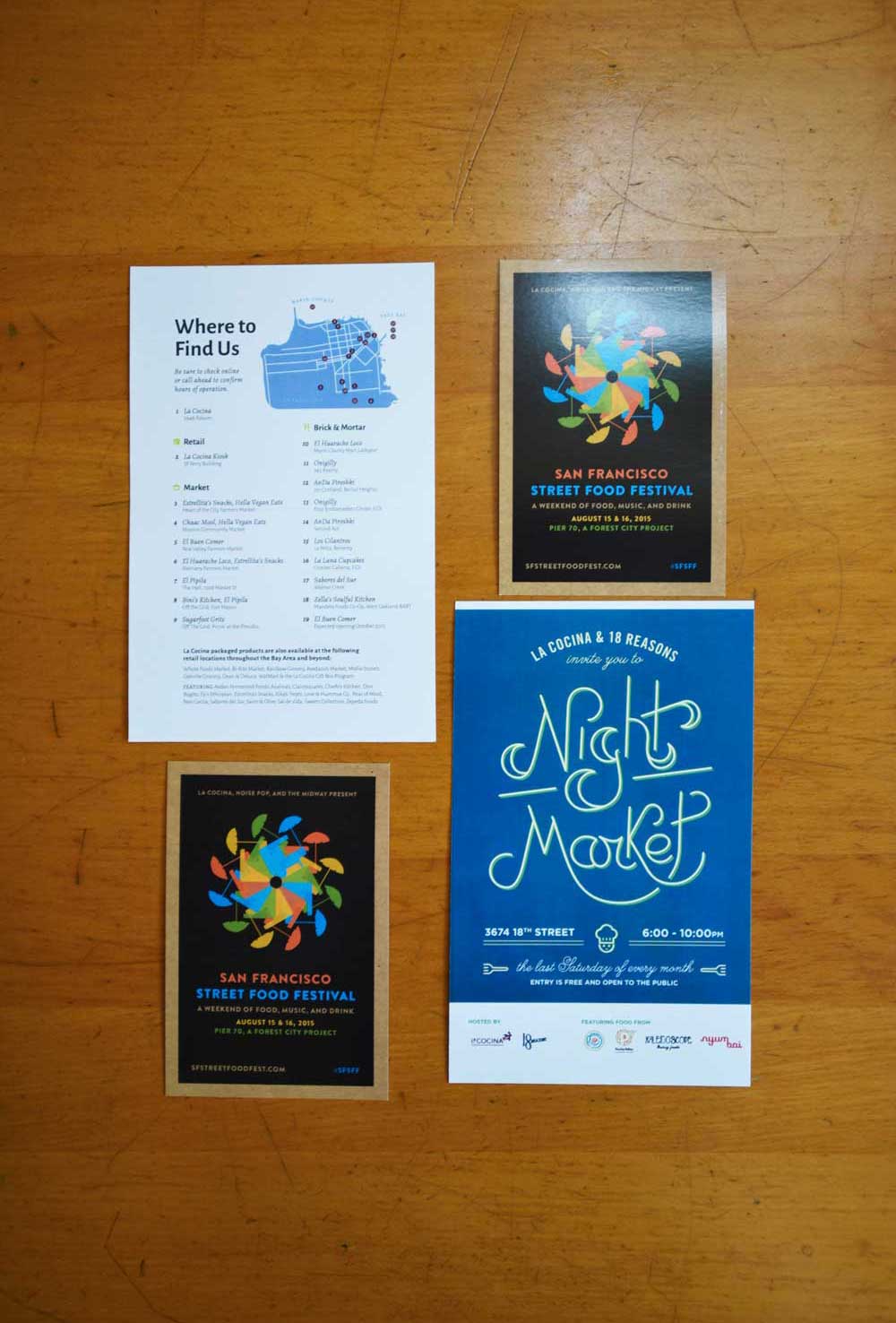 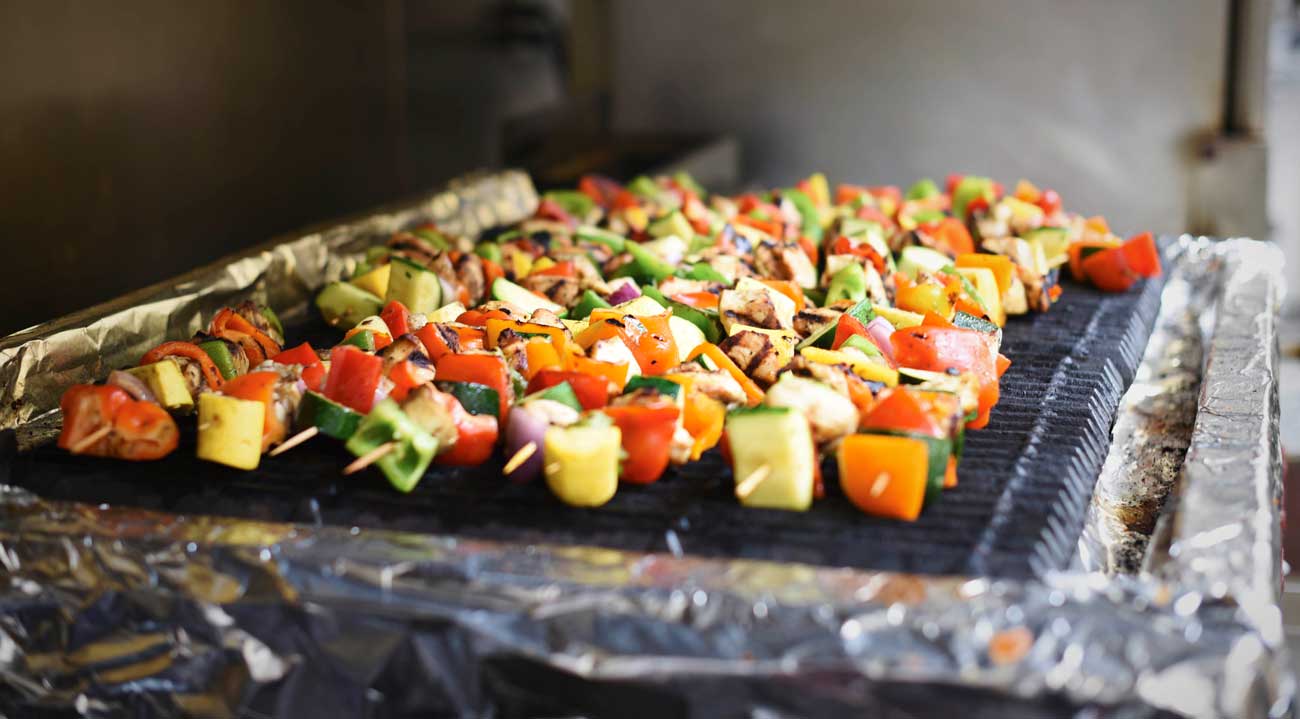 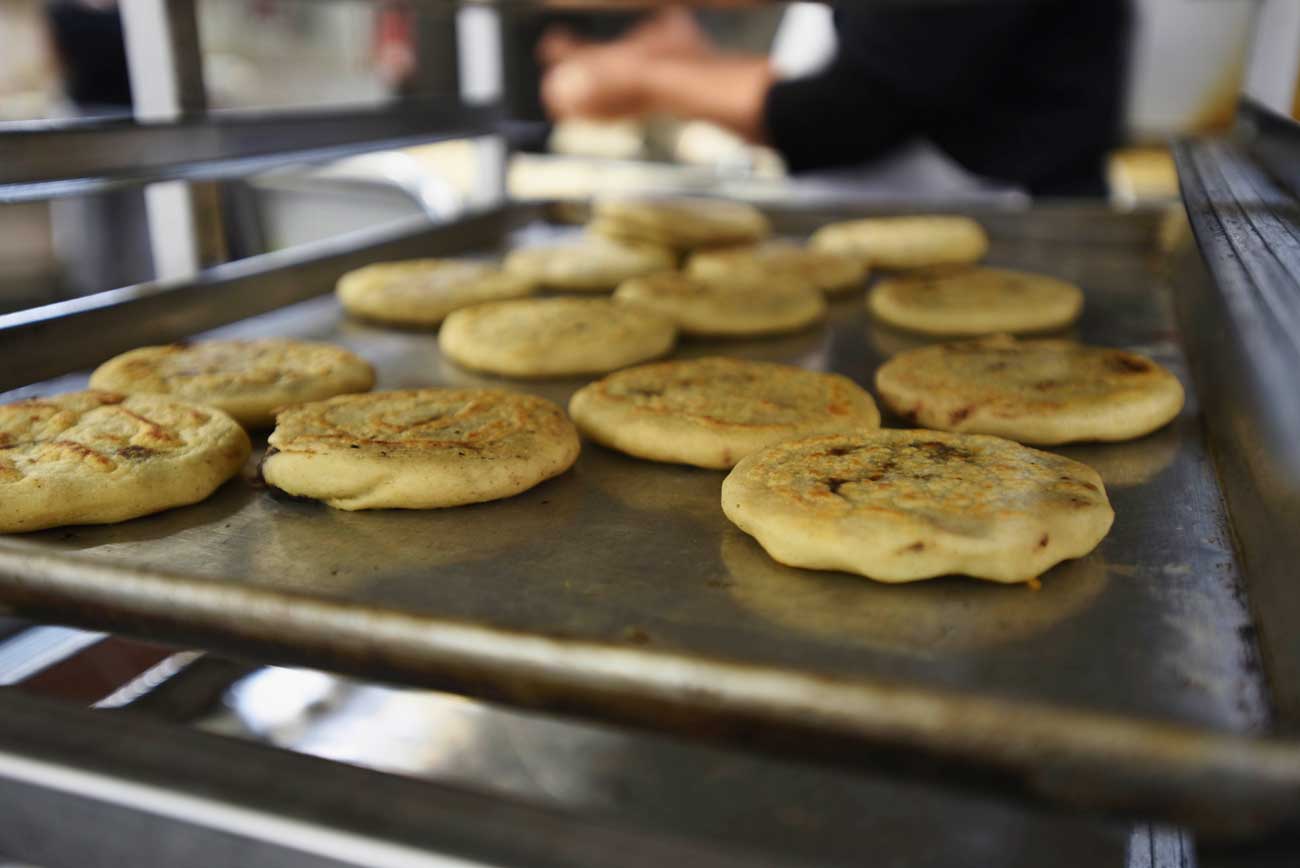 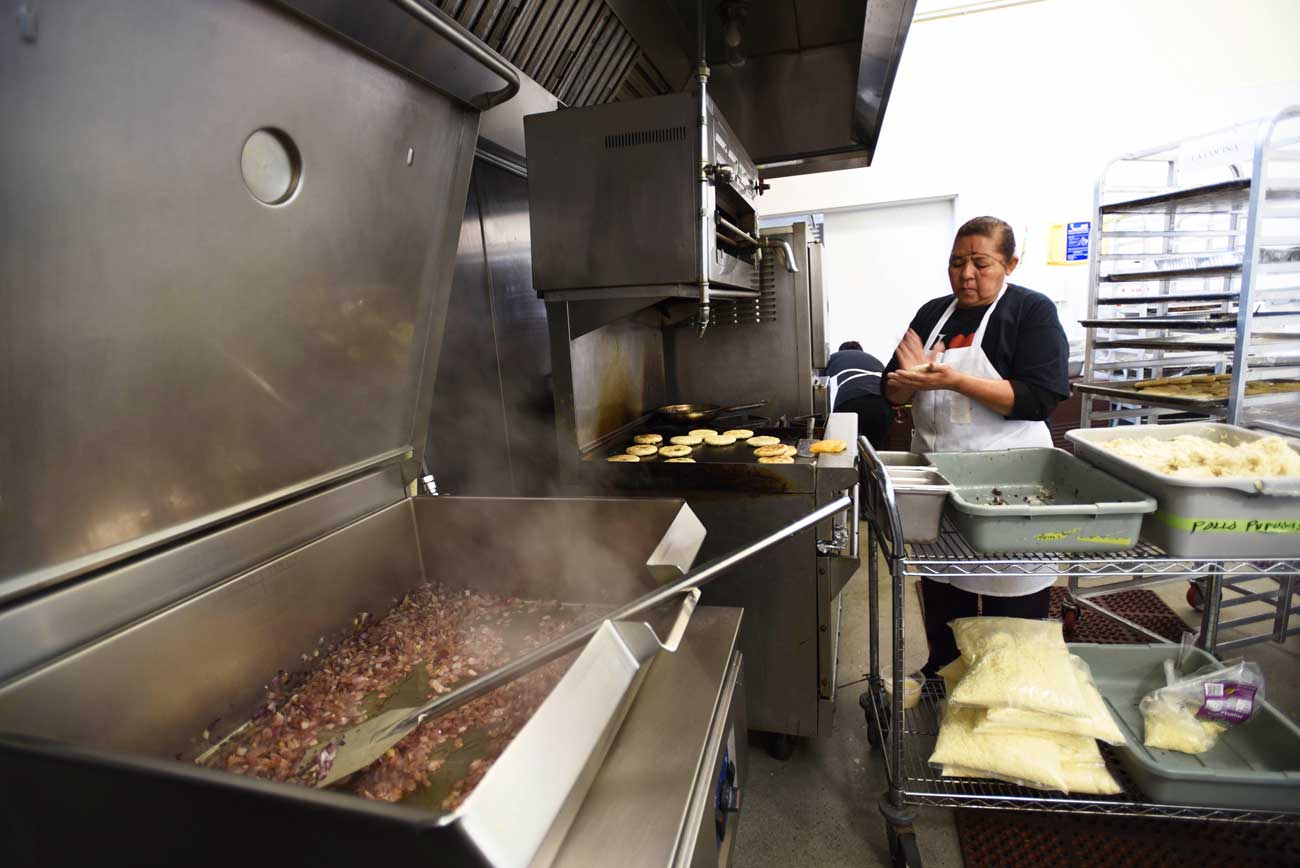 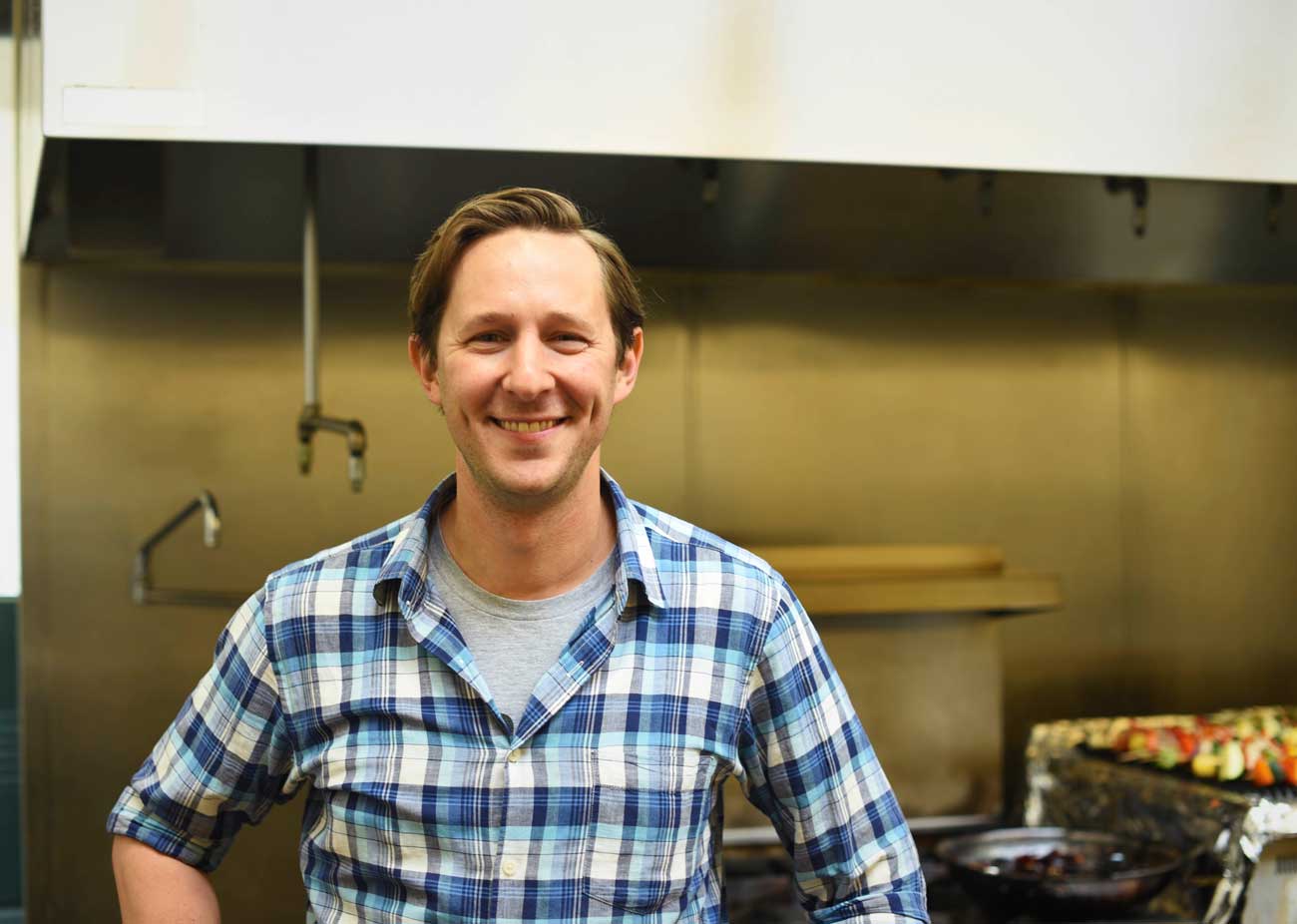 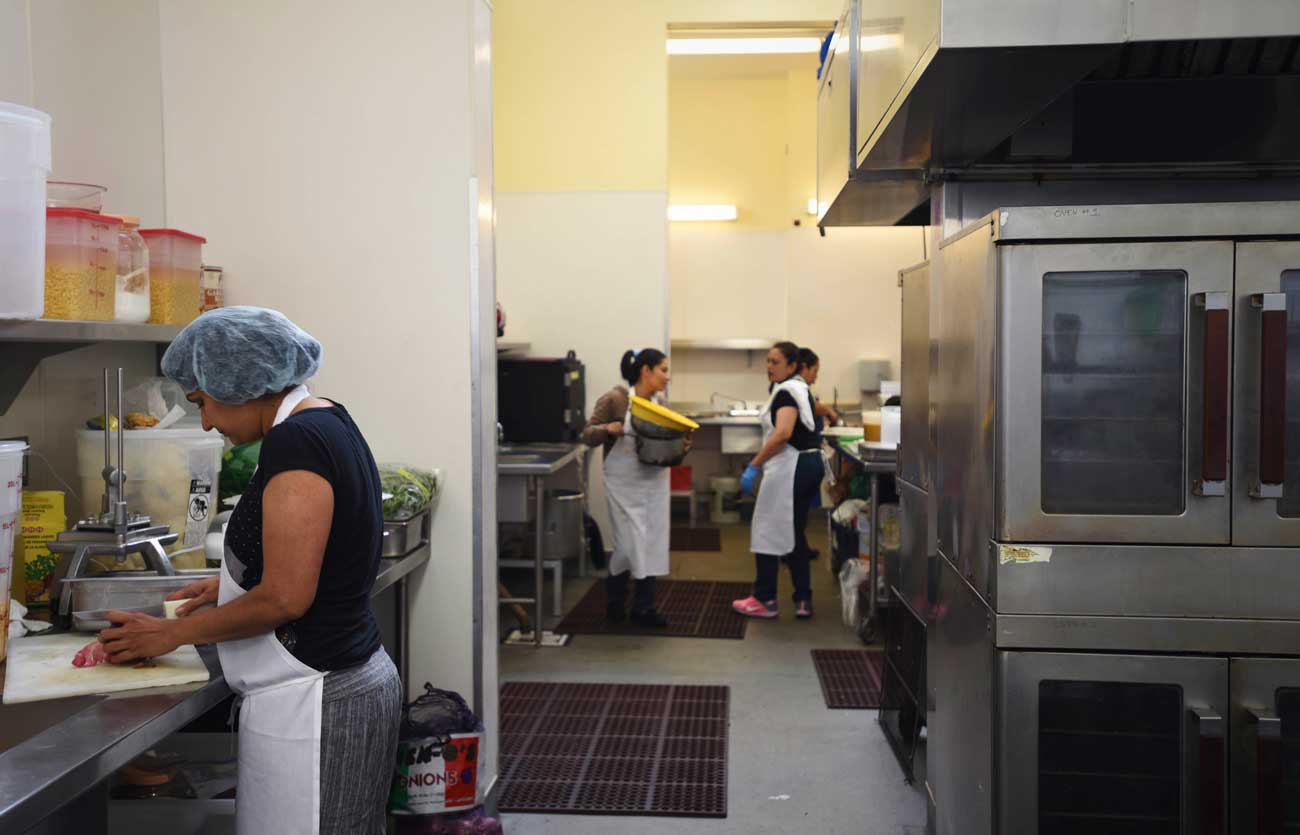 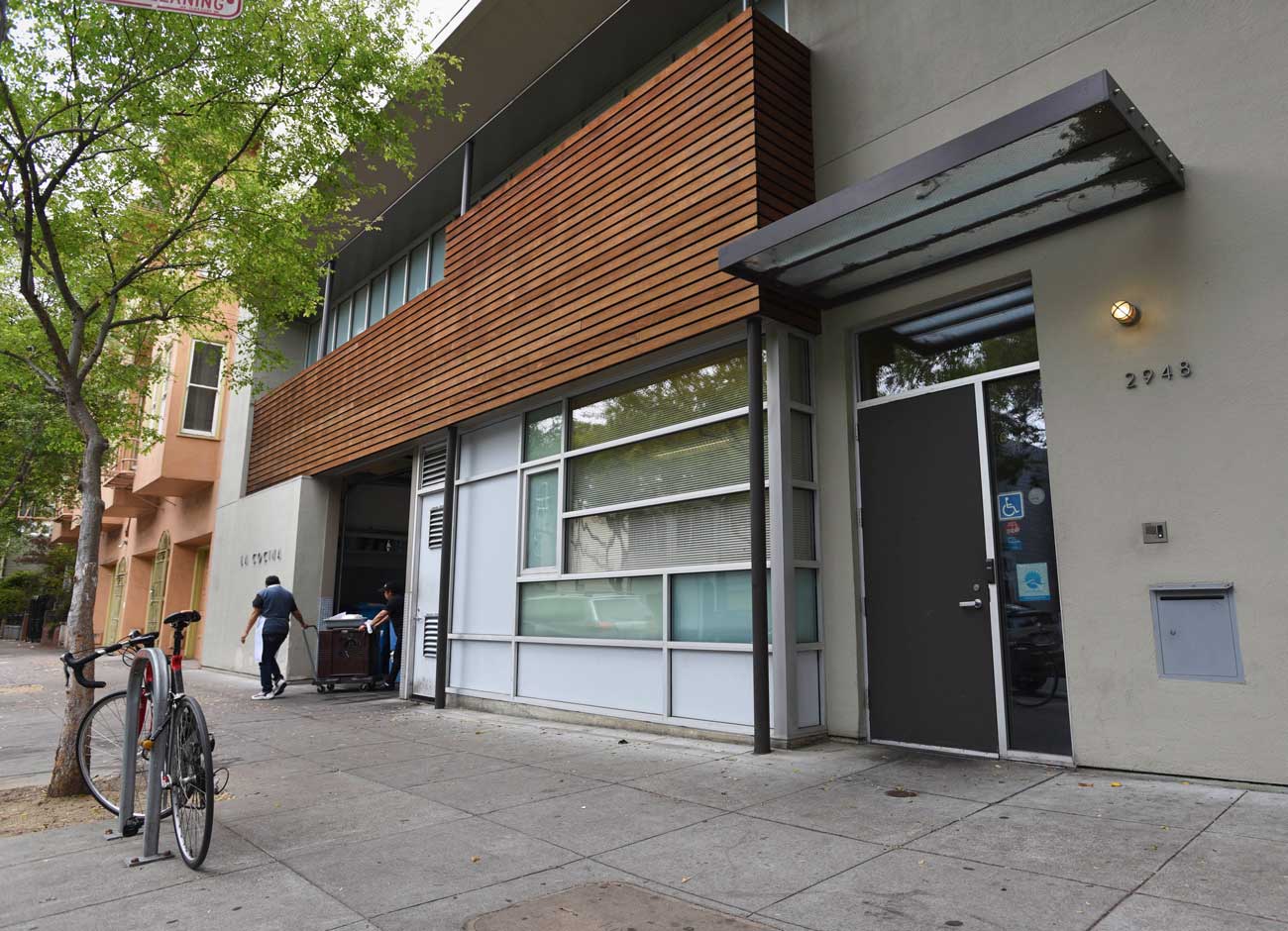