Chef Trish Tracey, Myriad Gastro Pub
“I have always wanted to open a restaurant where people felt like they just came to my house and had a great meal — and it was okay to spill and okay to get loud...”

It may seem like an impossible feat to represent the world's flavors in one menu, but that was chef Trish Tracey's vision for Myriad from the beginning. In fact, the name represents the rainbow of flavors within which Tracey has free license to work.

Tracey is familiar with the daunting task of working on a global menu - at her recent post as chef at Kimpton Hotel & Restaurant Group's Helios, she fell in love with the range of dishes she was able to bring to the table. Perhaps it's because global flavors and dishes have long been intermingling, but the global palette is a lot more cohesive than what it may seem at first.

As part of a large family raised in New Jersey, Tracey always admired her mother for keeping everyone well fed, even if the food was more along the lines of Hamburger Helper than homemade linguine. This tendency to nurture is something Tracey translates to the dining room at Myriad and is also reflected in the comfort food aspect a of the menu. Each dish is bound to remind you of a place that made you feel at home.

Tracey's mother was also a source of inspiration for her as an entrepreneur — her mother opened her own business in her forties, at a time when it was much less common for women to pursue this path.

Listen to the episode to hear the full story behind Myriad Gastro Pub and chef Trish Tracey. 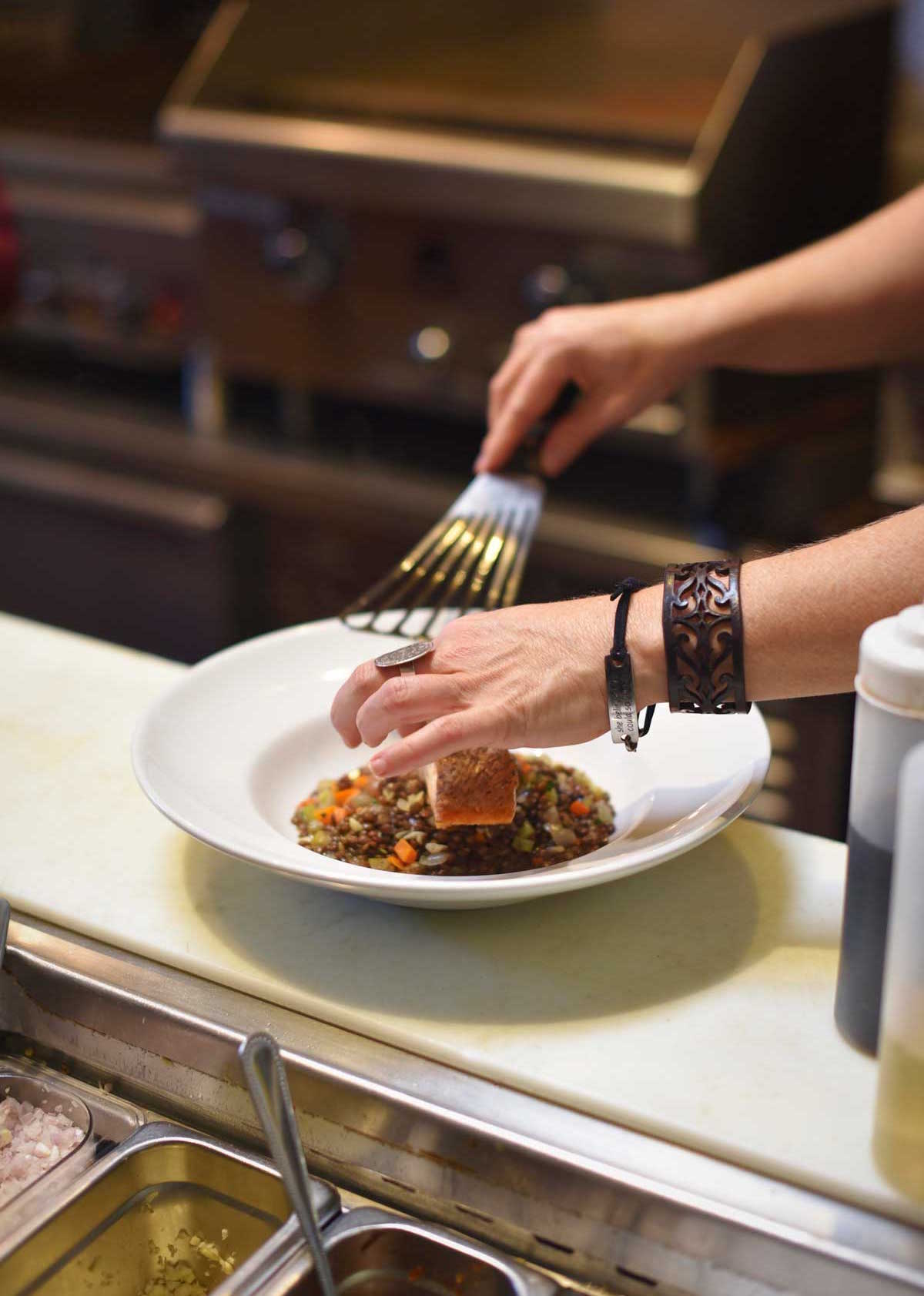 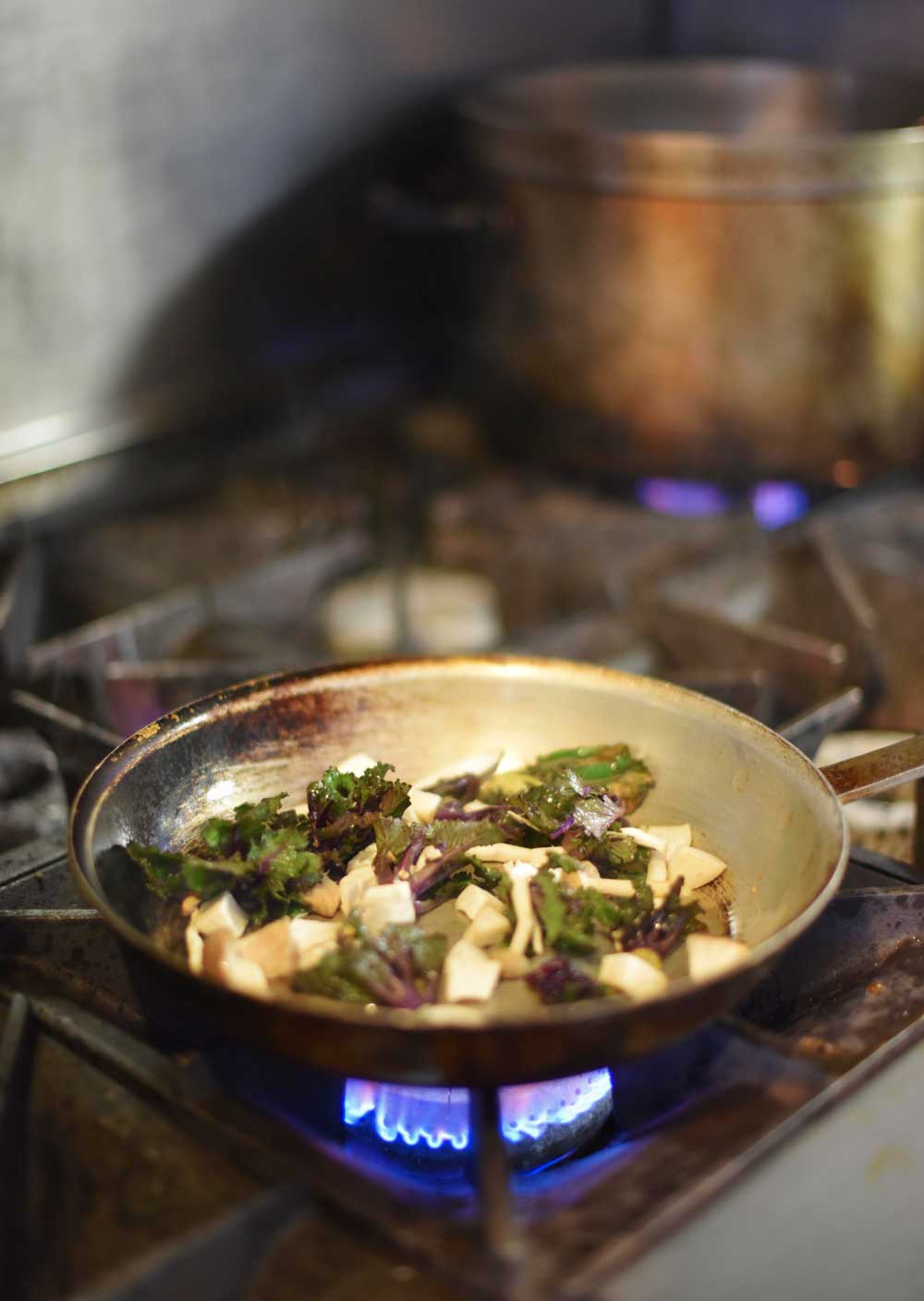 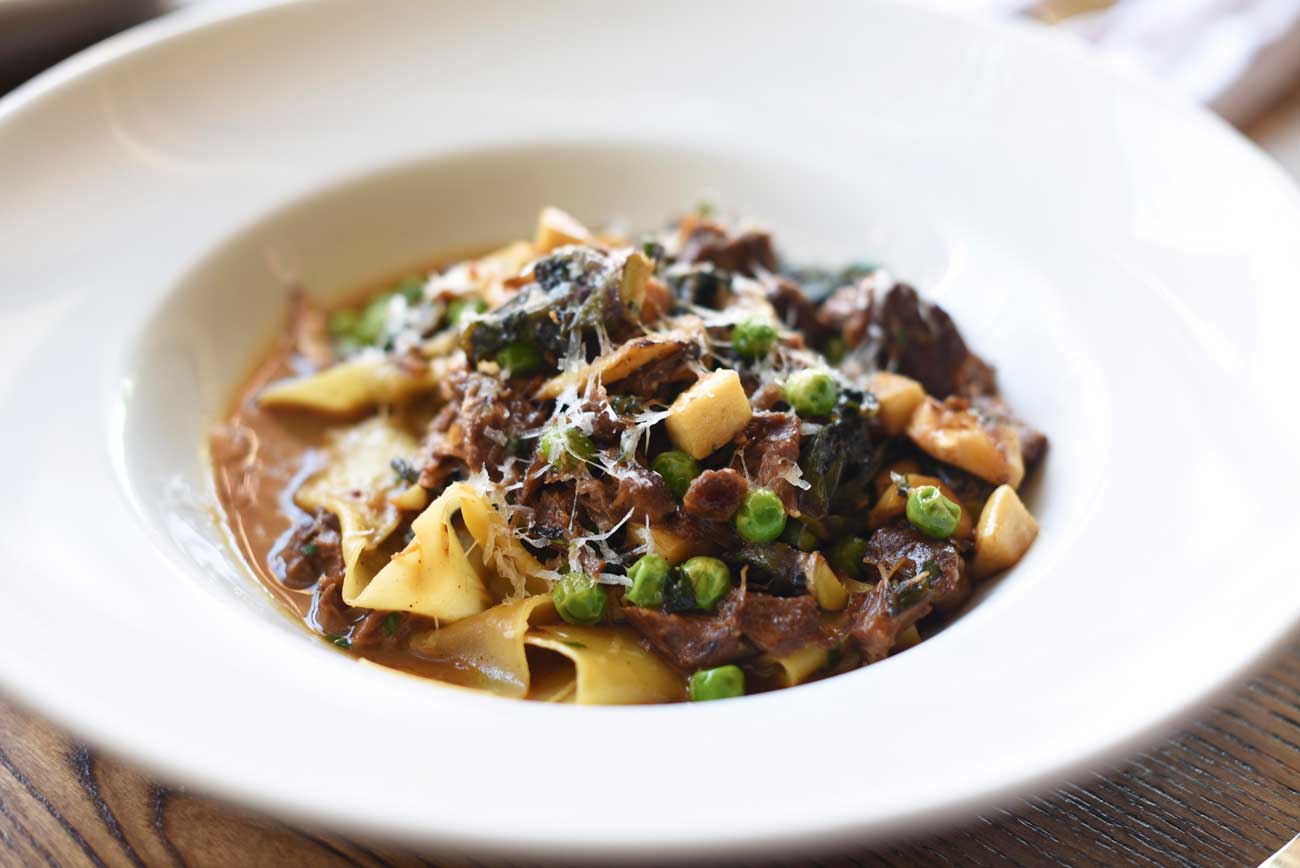