Lisa Fetterman, Nomiku
“Not knowing how to cook is like not knowing how to make love... The only thing that's more intimate than sex is food because at what other time do you put something inside of your body?”

Sous vide, which is French for "under vacuum," has become an increasingly popular cooking technique, used in some of the world's best fine dining kitchens. The food is cooked in a bath of water, the temperature of which cooks have been trying to control for years. The output is tender, juicy meat that's impossible to produce with any other method.

With modern sous vide machines, this control has become incredibly precise — but, as Lisa Fetterman, co-founder and CEO of Nomiku, shares, these devices take up an enormous amount of real estate and are so complicated to use that only staff with proper certifications can operate them, creating a stressful bottle neck for kitchens using the machine for almost all the items on the menu. Fetterman made this observation in working for some of New York and San Francisco's most esteemed restaurants and realized there was no need for such a giant, complicated machine to power sous vide in the kitchen. Conveniently, this realization happened while she started dating her now-husband and co-founder, Abe Fetterman, a plasma physicist, who was able to put together a test prototype. After joining forces with industrial designer and third co-founder, Wipop Bam Suppipat, Nomiku was born.

Listen to the episode and discover what Lisa Fetterman has to say about food and sex, what it's like to put everything on the line to get your product off the ground, and how imaginative people can be with Nomiku, creating everything from the expected sous vide proteins to tie dye clothing to cannabis infused foods.

Have you tried the sous vide technique or using Nomiku? Tweet us and let us know about your experience. 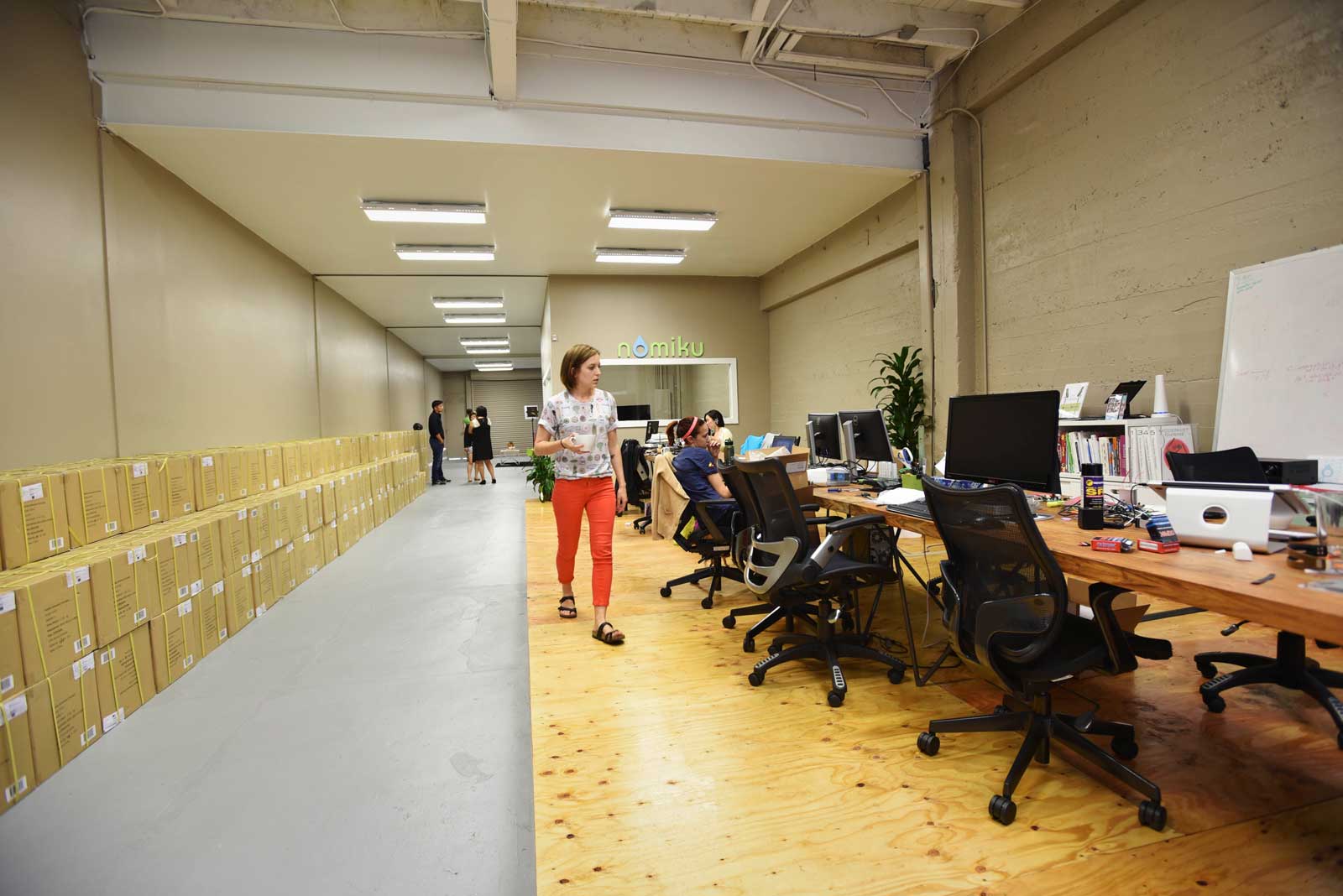 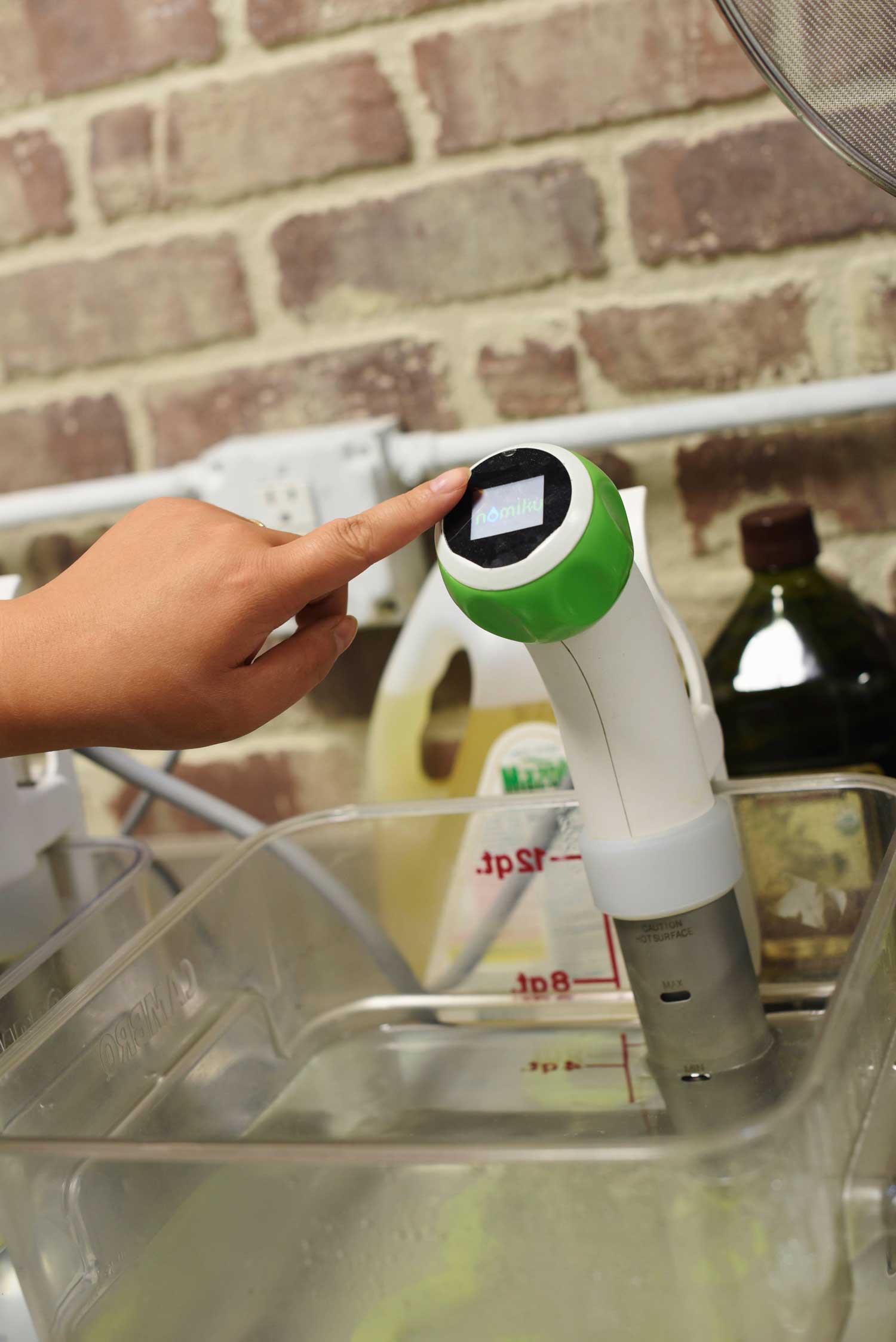 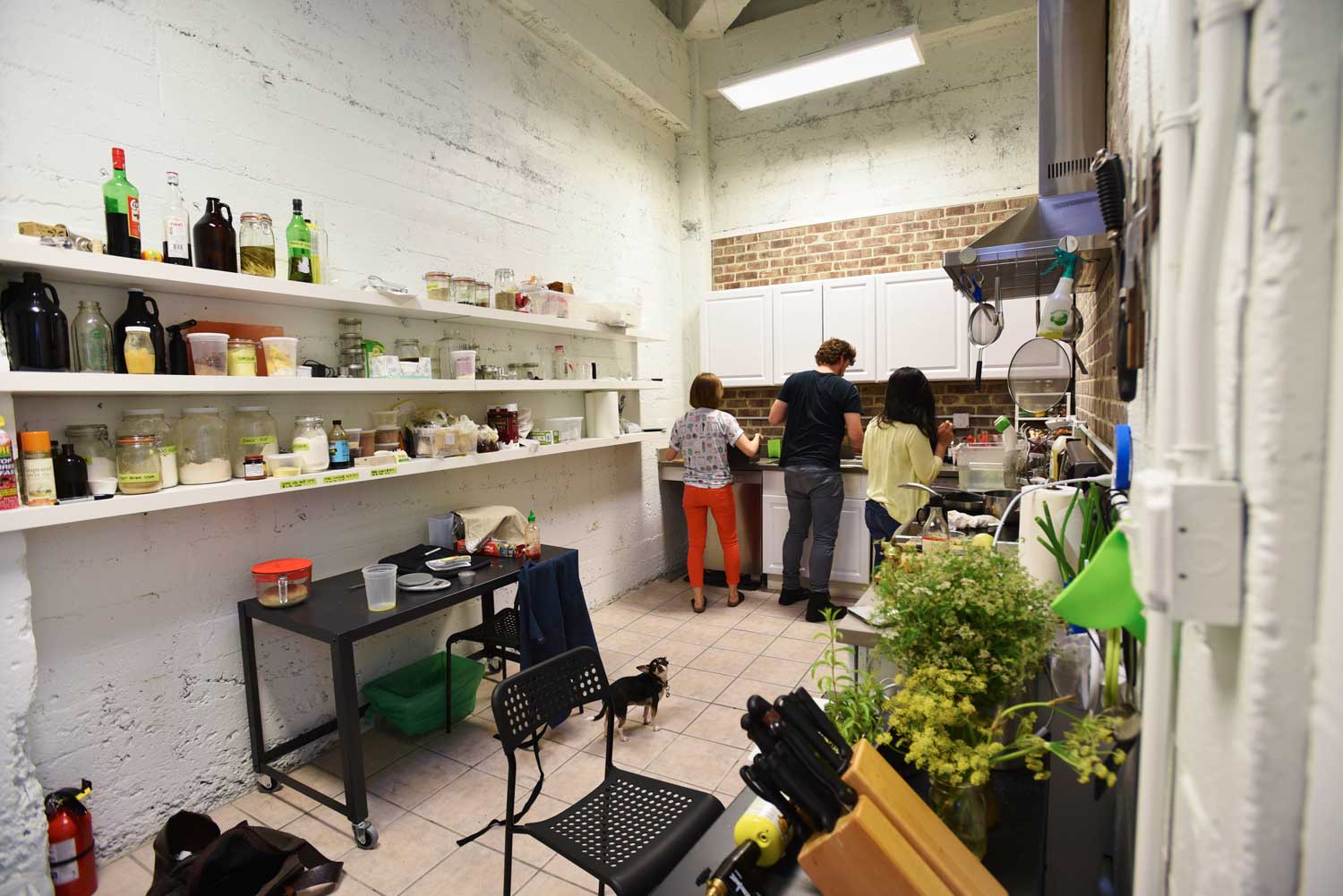 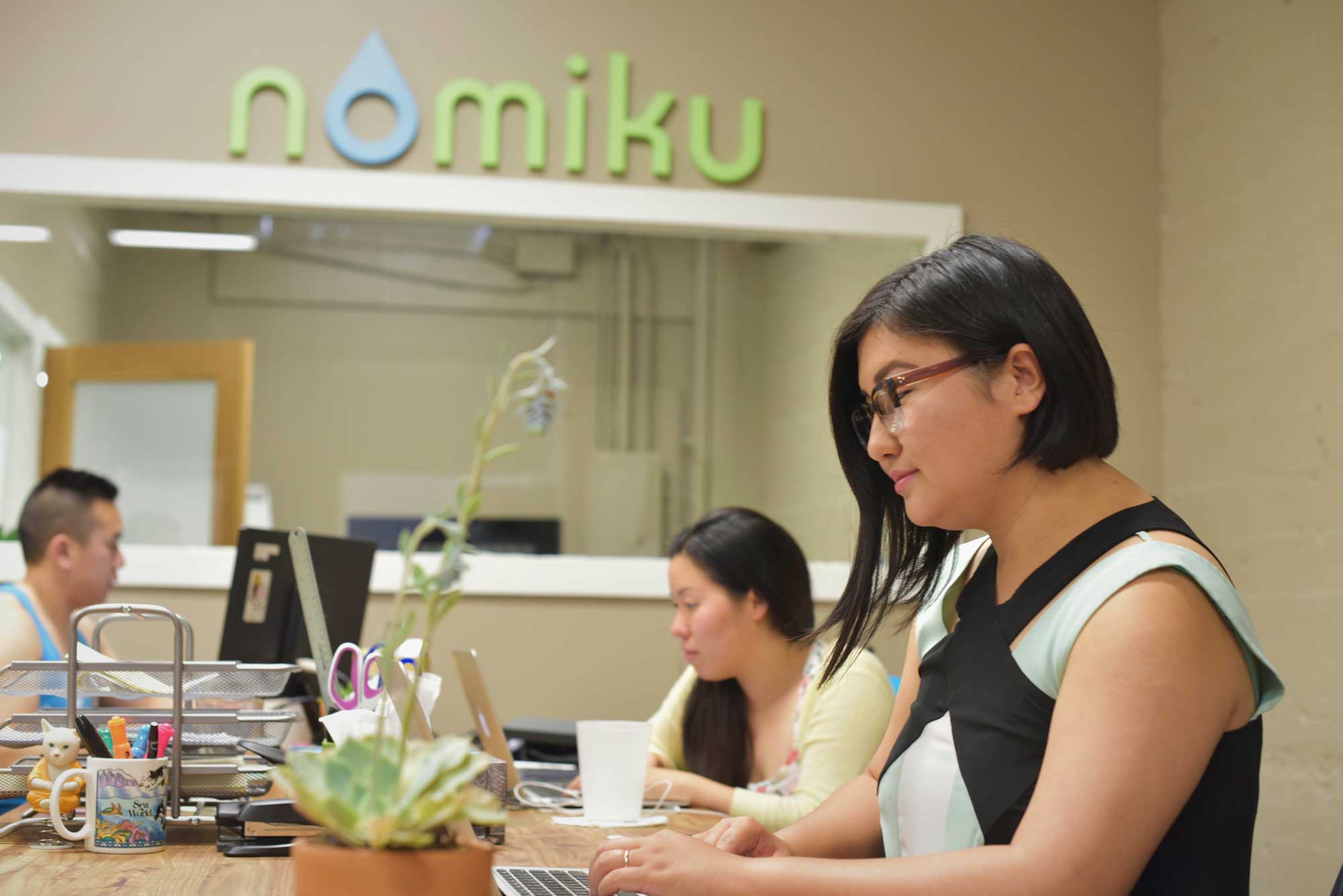 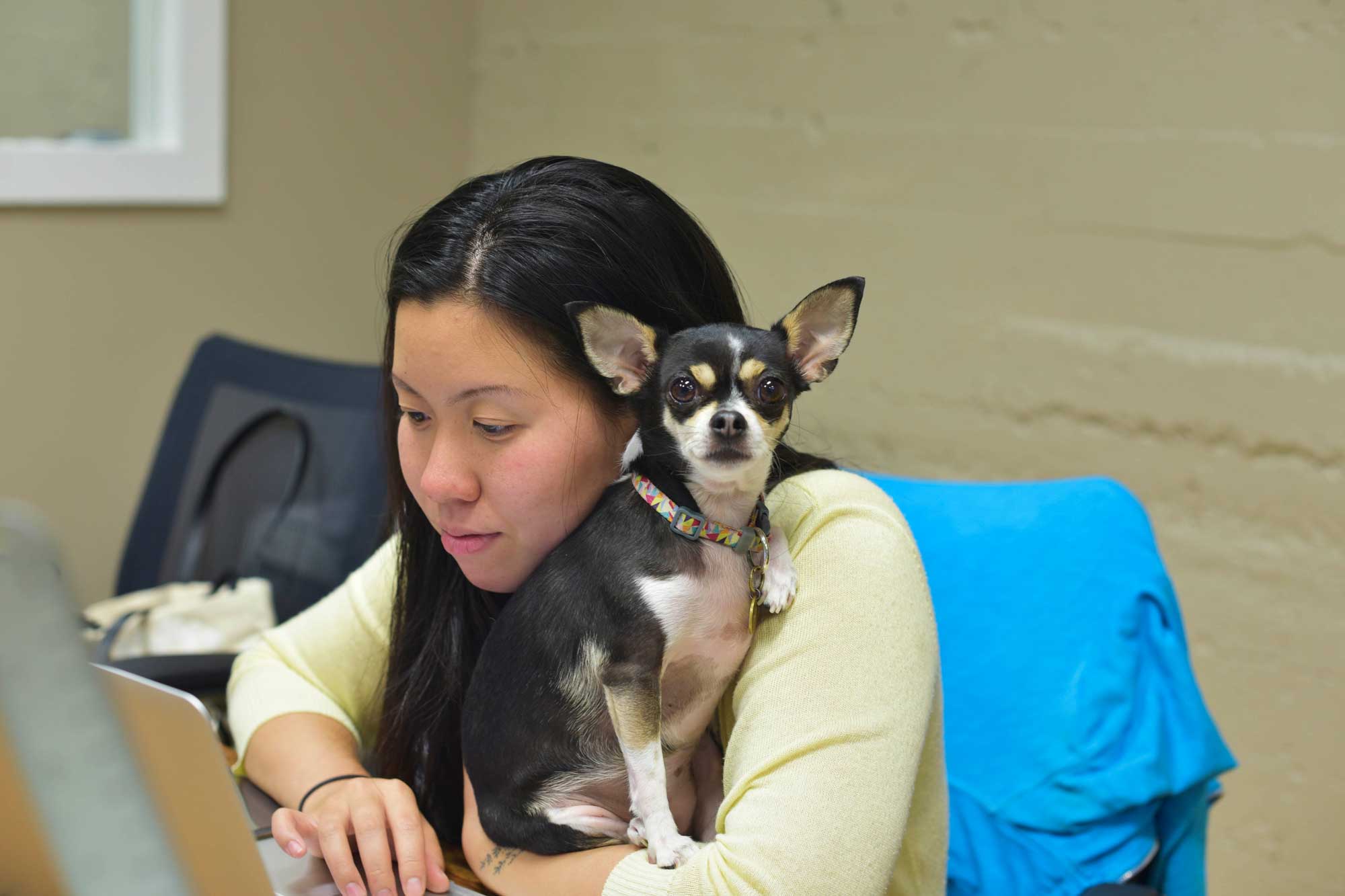 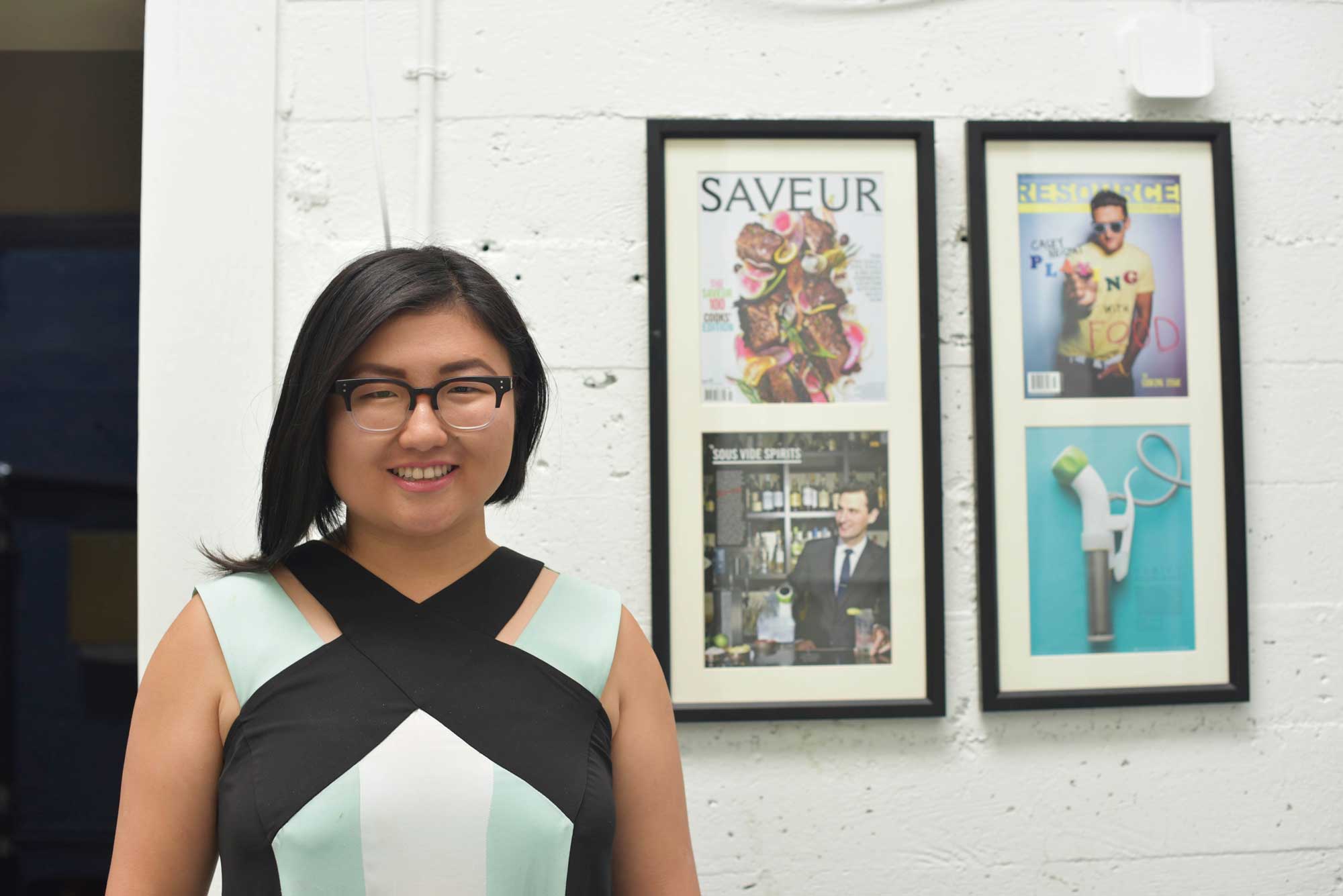 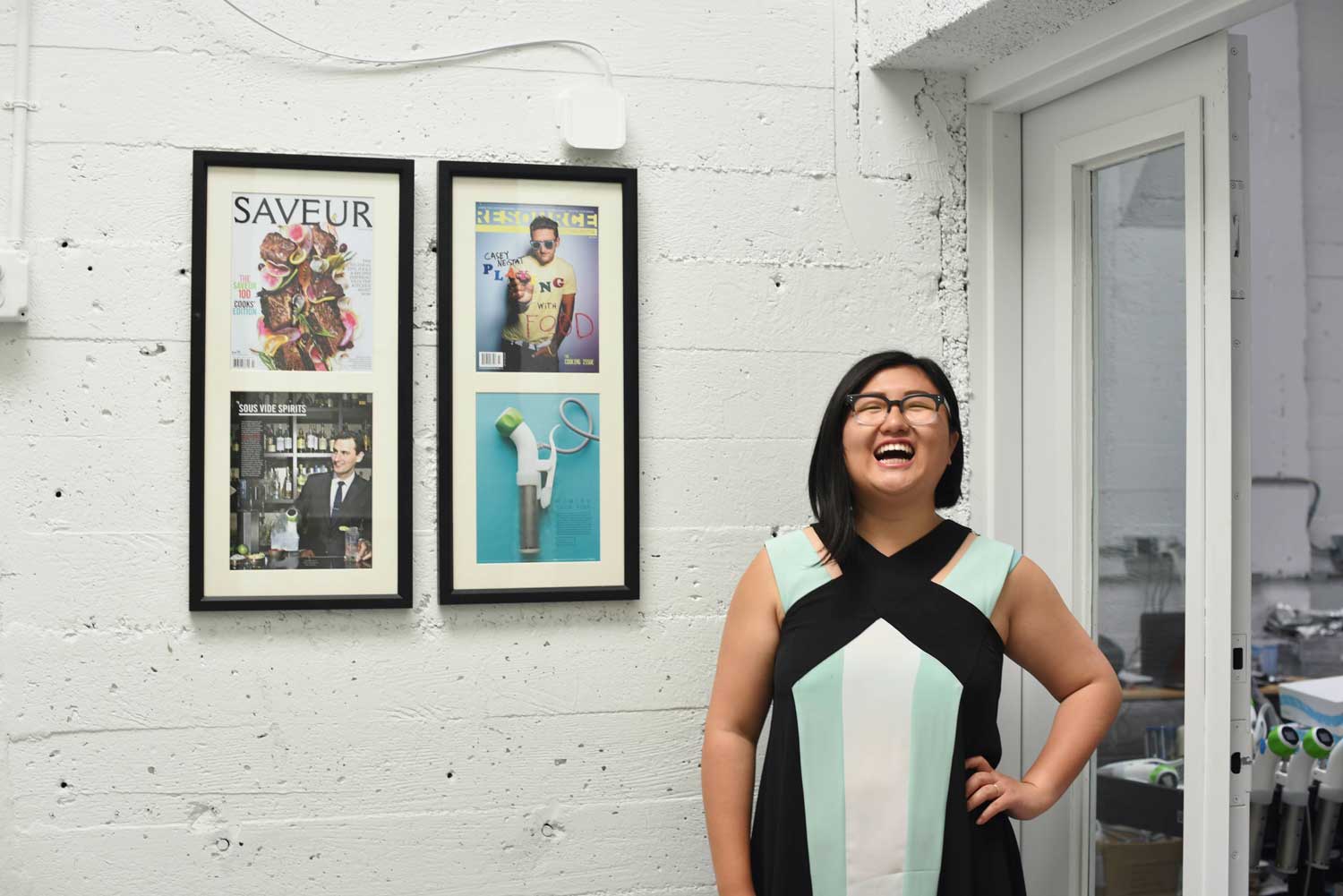 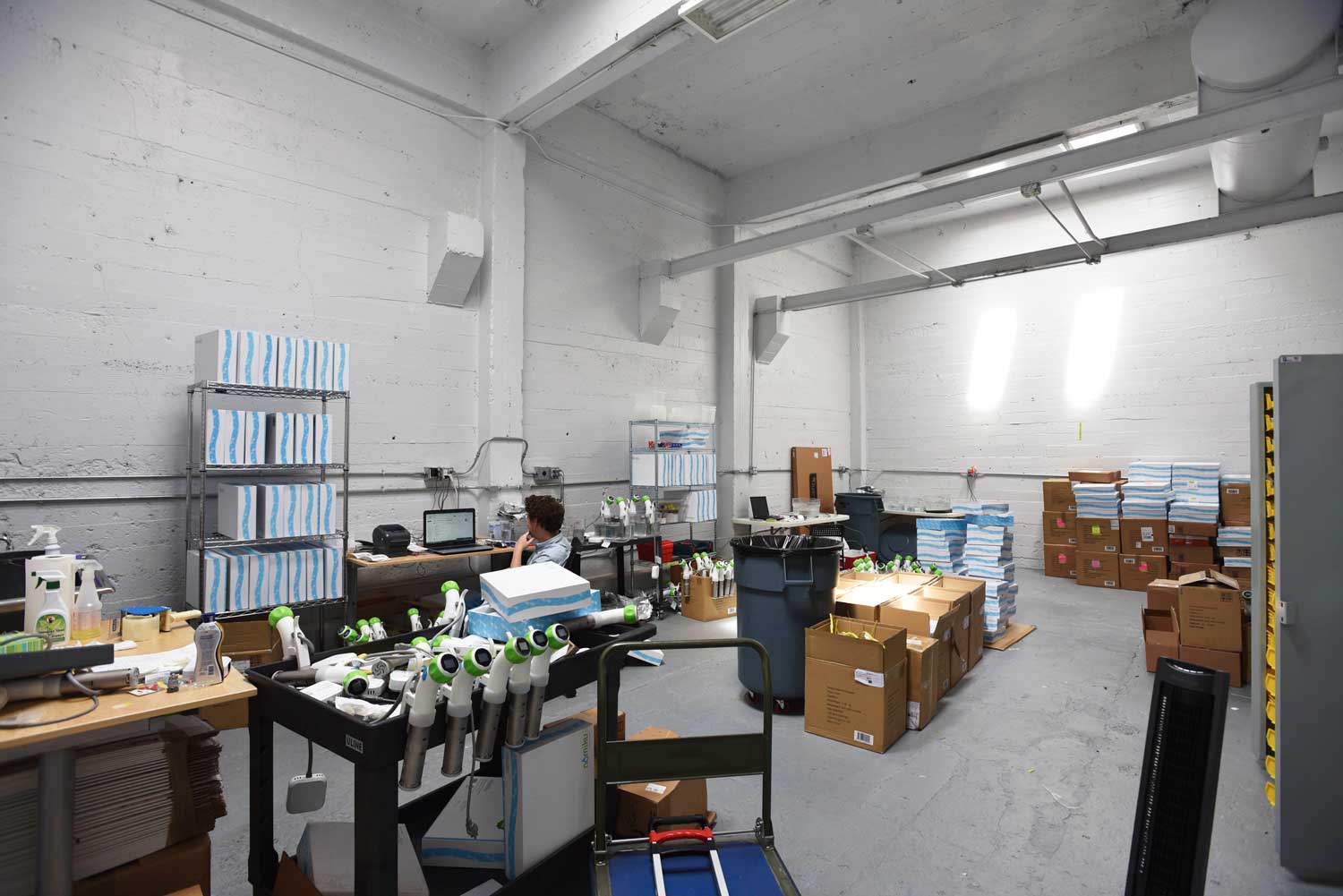 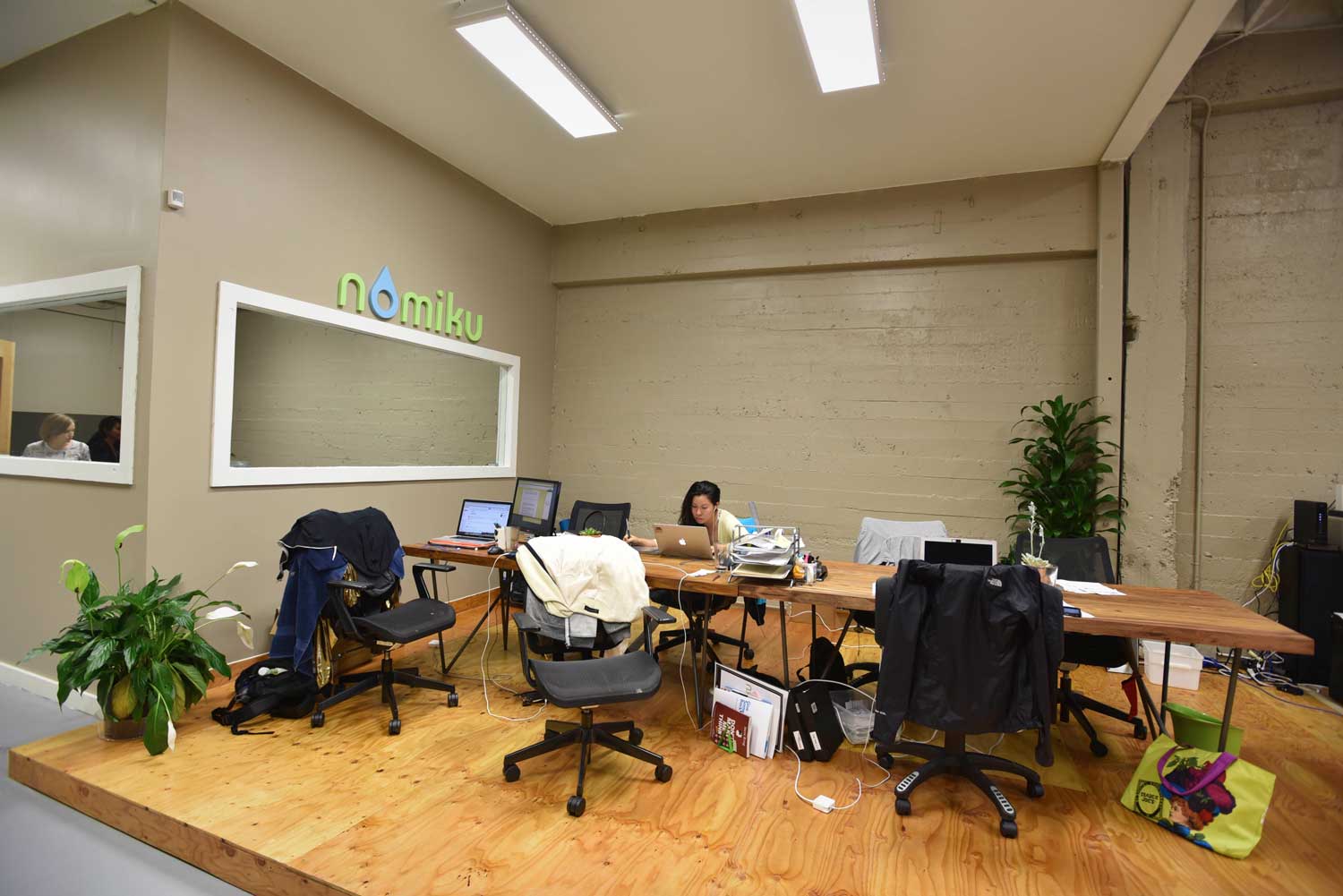 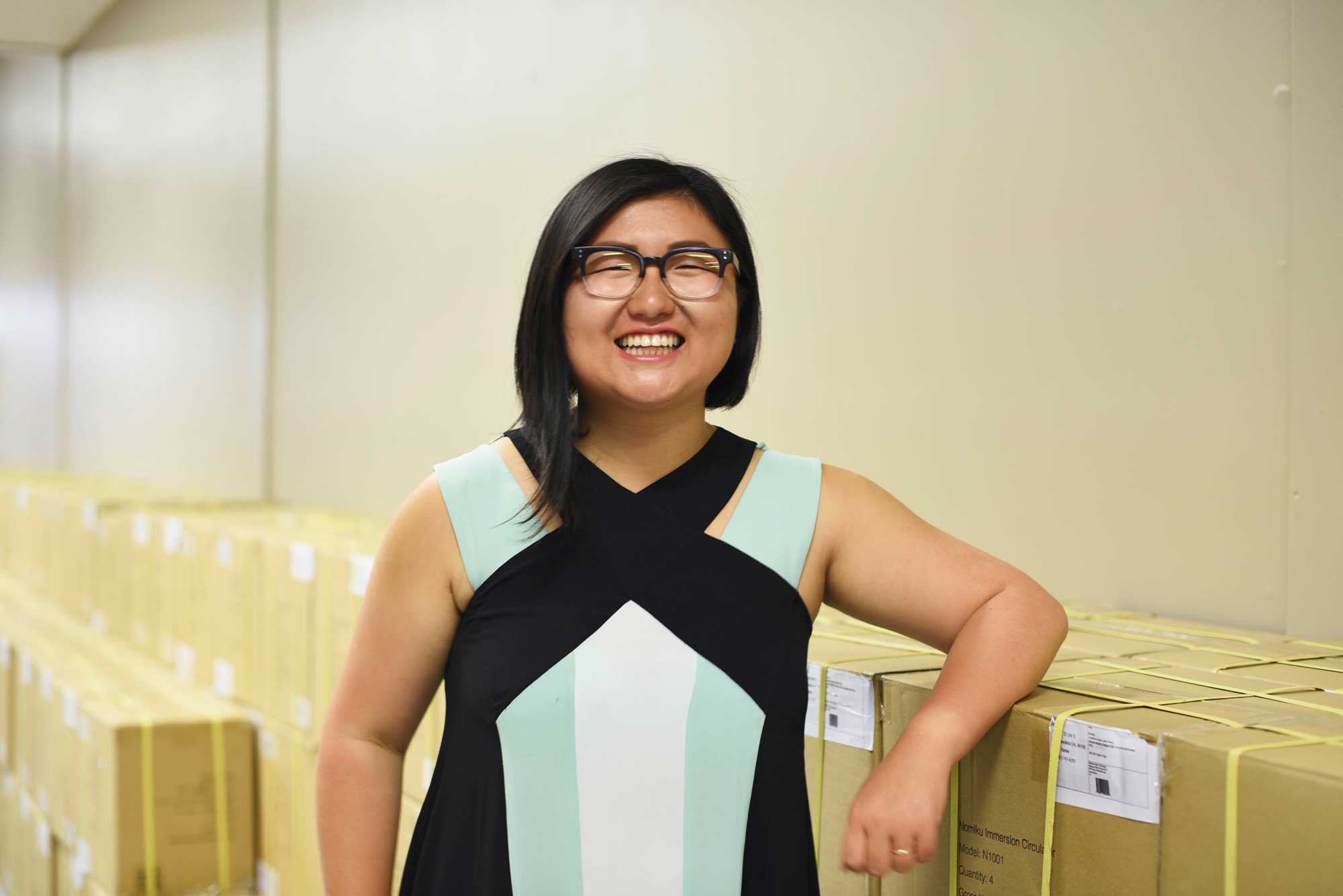 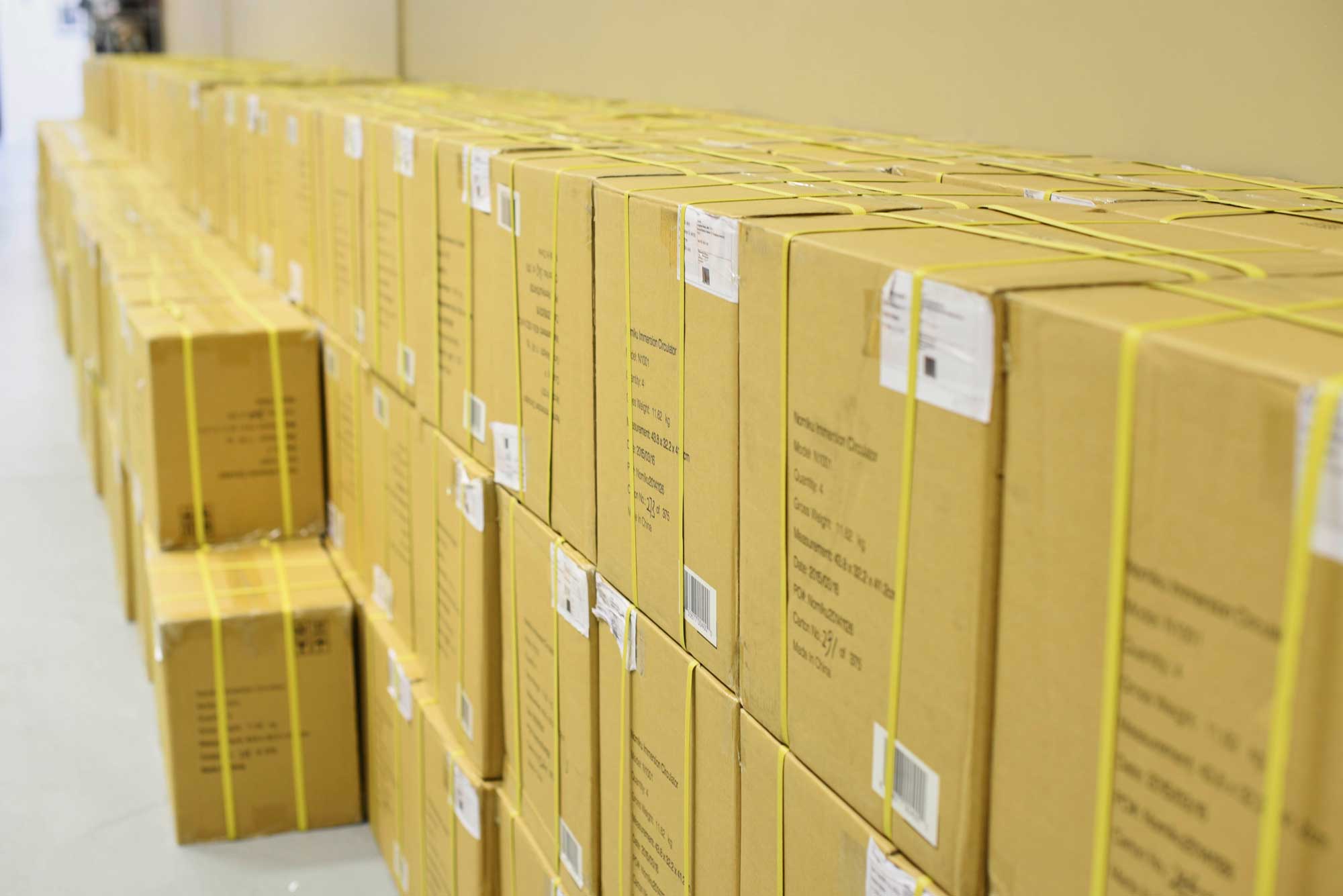 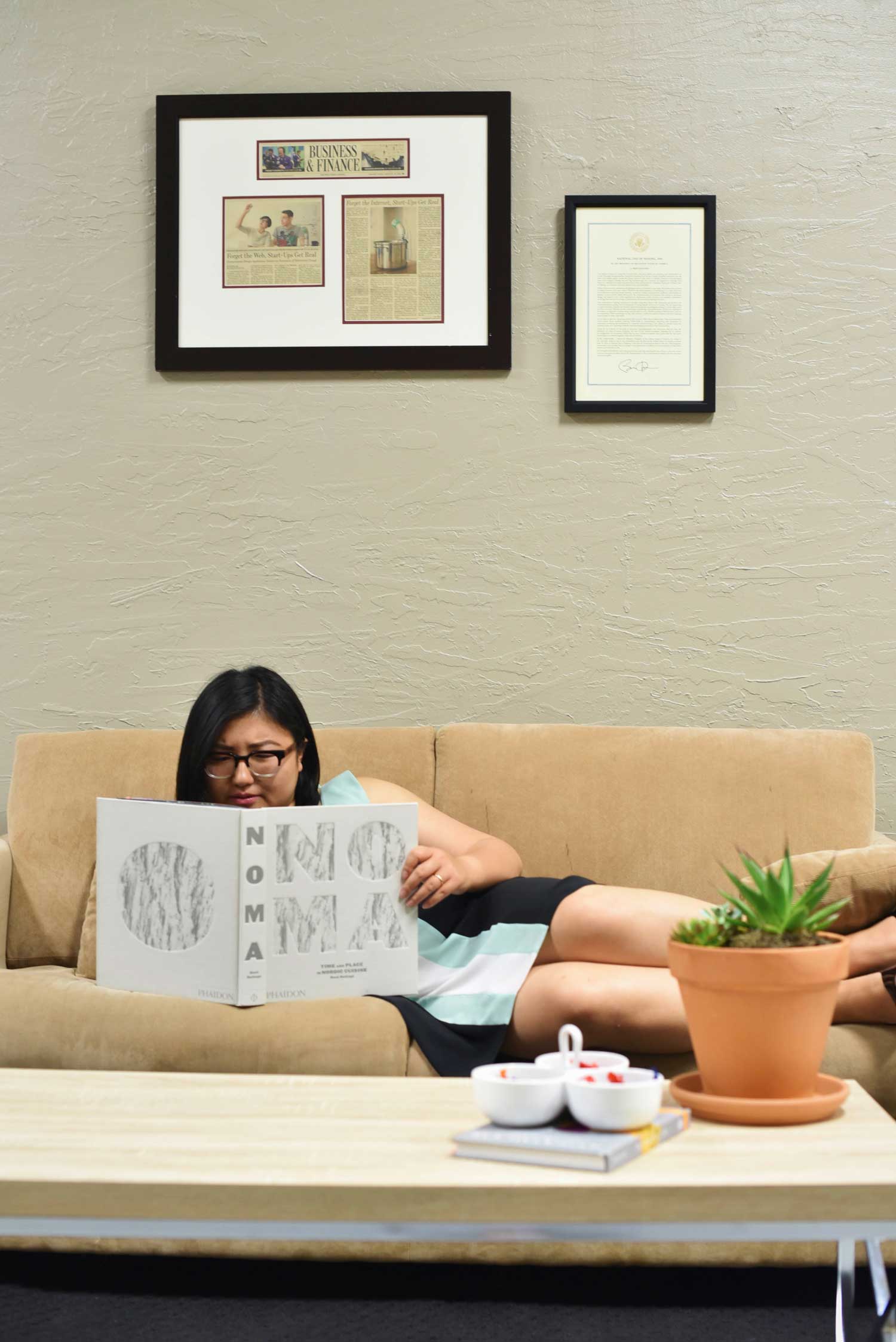