Chef Gonzalo Guzman, Nopalito
“If I had to wash dishes, I would try to do my best. If they had me peel potatoes, I would do my best... Things are possible when you really work hard and you really want to make time for it...”

In the second episode of Menu Stories, Nopalito’s chef Gonzalo Guzman shares his story, while out on the beautiful garden patio at Nopalito on 9th. The day was sunny, the kitchen was preparing for lunch, and the birds were kind enough to provide some background music. 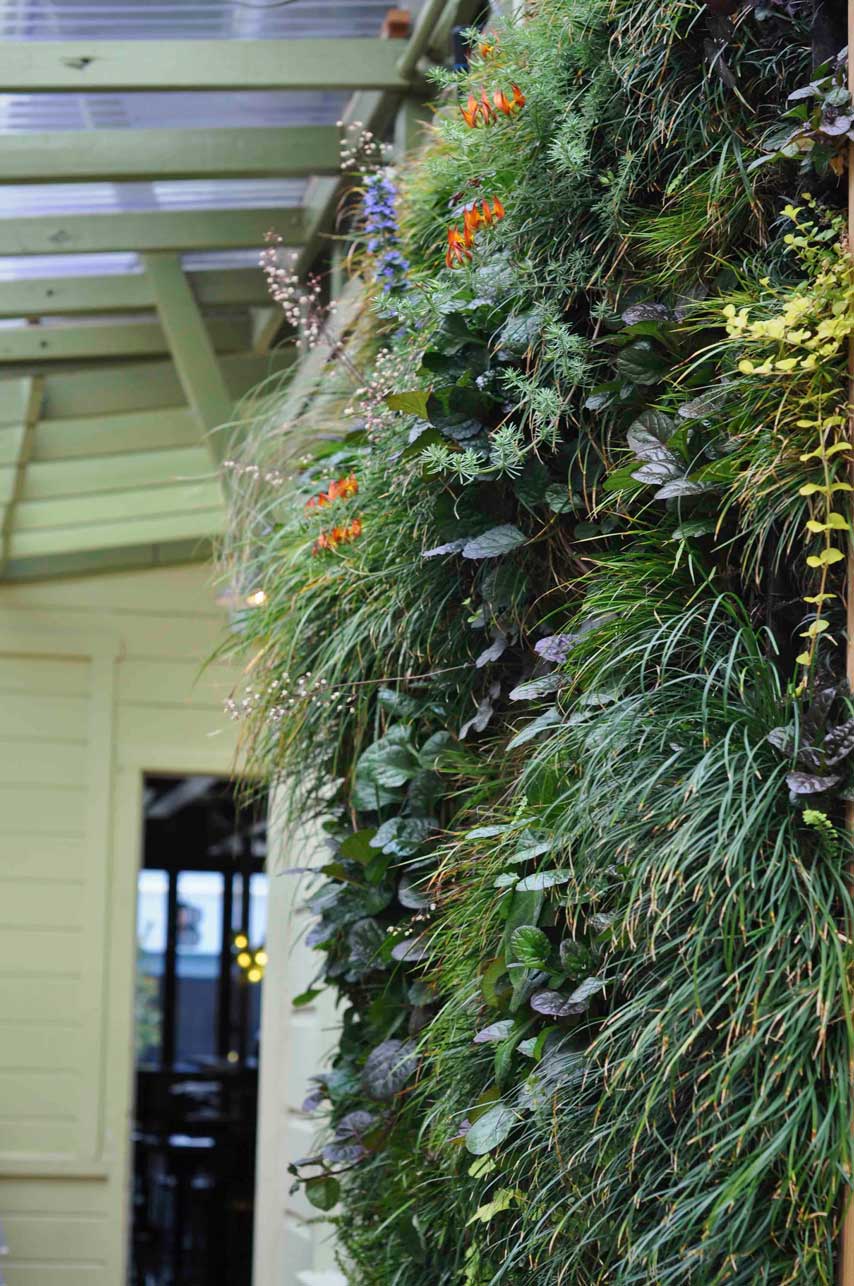 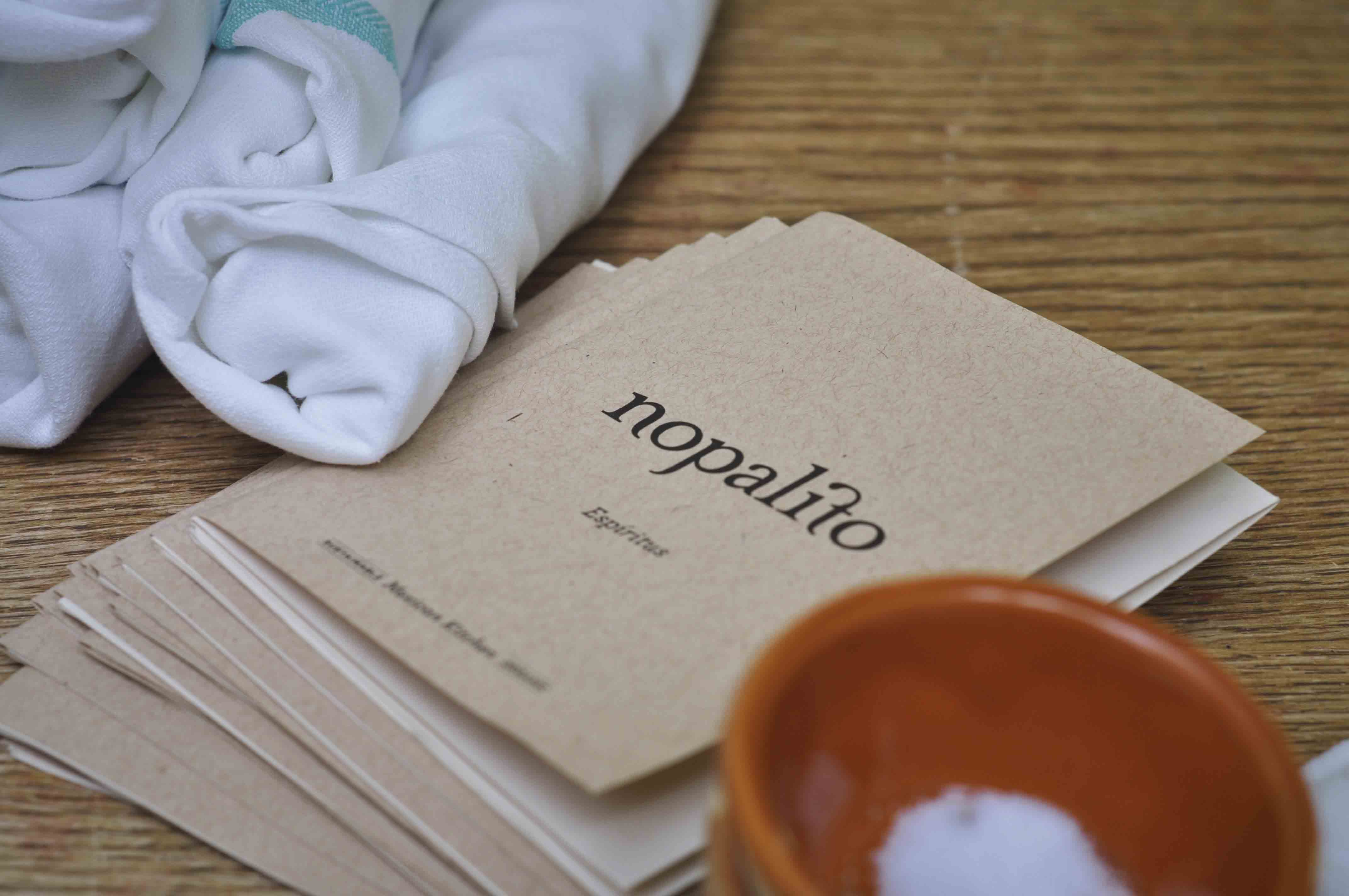 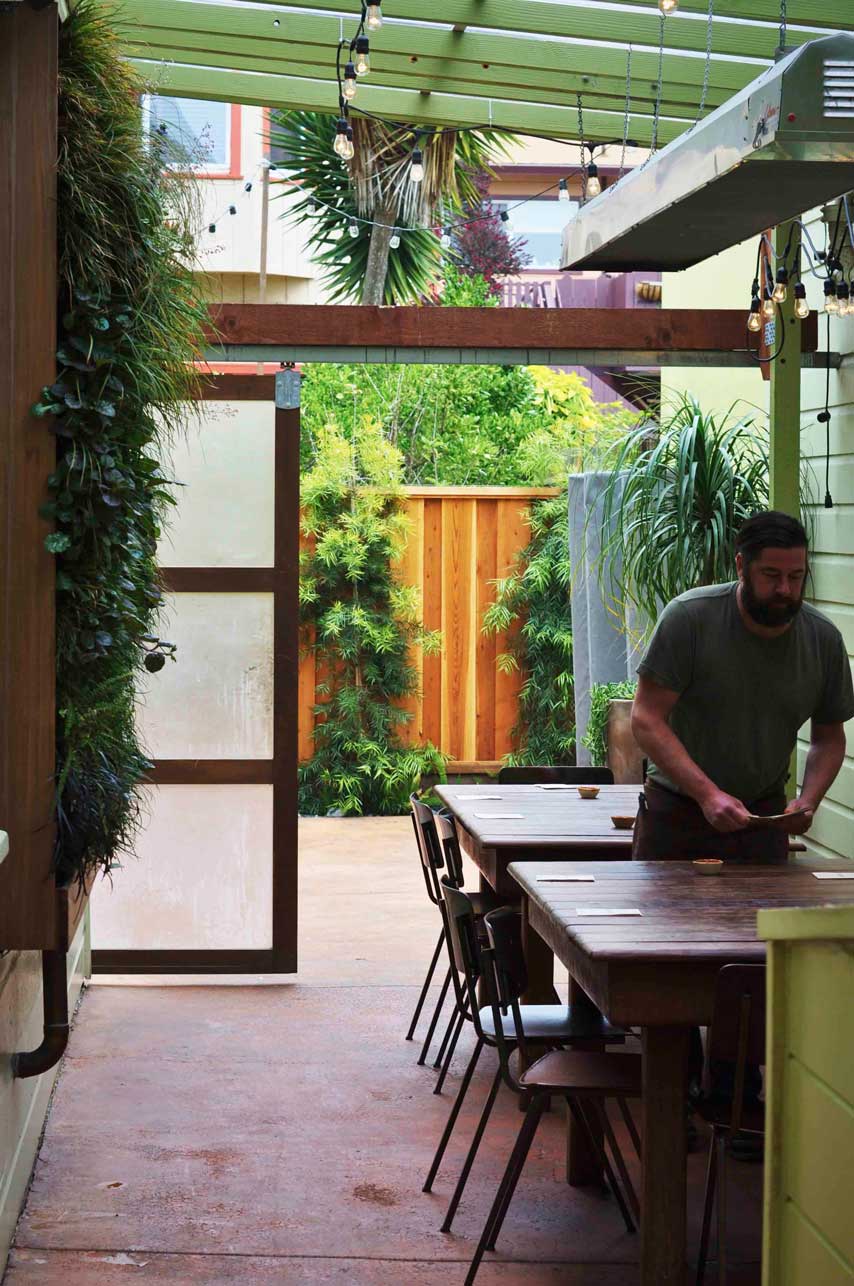 Raised in what he calls a "box" of a house in Veracruz, Mexico, Guzman prepared his first meal, a pot of beans, at the age of six. As you listen to Guzman share his story, it’ll be impossible to ignore his work ethic, his humility, and his total dedication to excellent food that reflects the Mexico that Nopalito’s chef is proud to hail from.

Guzman was only a teenager when he made the difficult move away from his family to work in the United States. And work, he did. He constantly held multiple jobs at one time, starting out as a dishwasher at age 15. The beginning of his story — working two manual labor jobs at one time — is not an unusual one for immigrants making a living in California, but the journey that led him to chef of Nopalito is more unique.

Because of the pride he takes in everything he does, even washing dishes, Chef Gonzalo kept moving up the ranks of the kitchen. It’s no surprise, then, that Guzman impressed chef Laurence Jossel, owner of Nopa (along with partners Allyson Jossel and Jeff Hanak), a classic San Francisco restaurant in the NoPa/Panhandle neighborhood. Jossel eventually invited Guzman to open a Mexican-focused spinoff from Nopa, with Guzman heading the kitchen, along with his original co-chef, Jose Ramos. They decided to call the concept “Nopalito”, which is the Spanish word for a type of edible cactus, but also literally means “little Nopa.” The name materialized out of a playful joke, but couldn't have been more perfect. 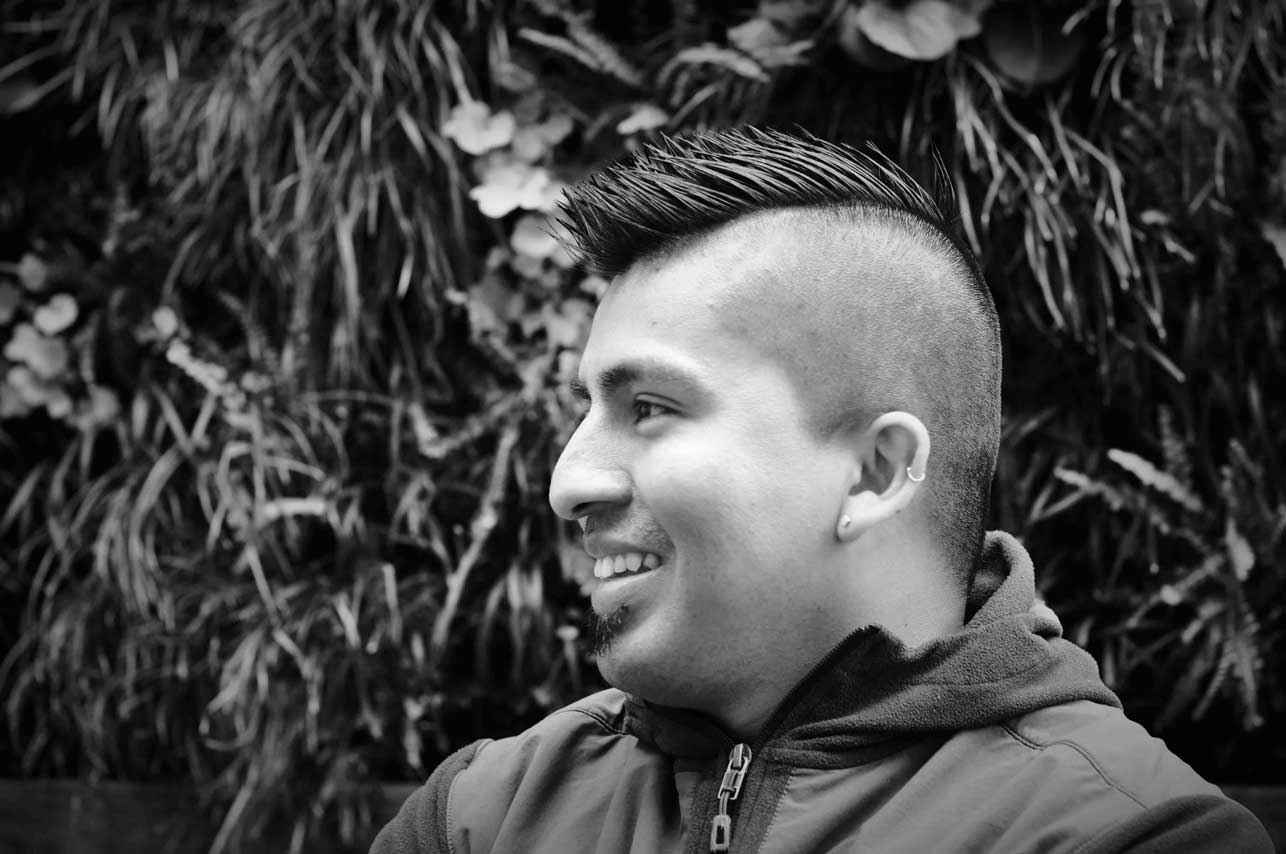 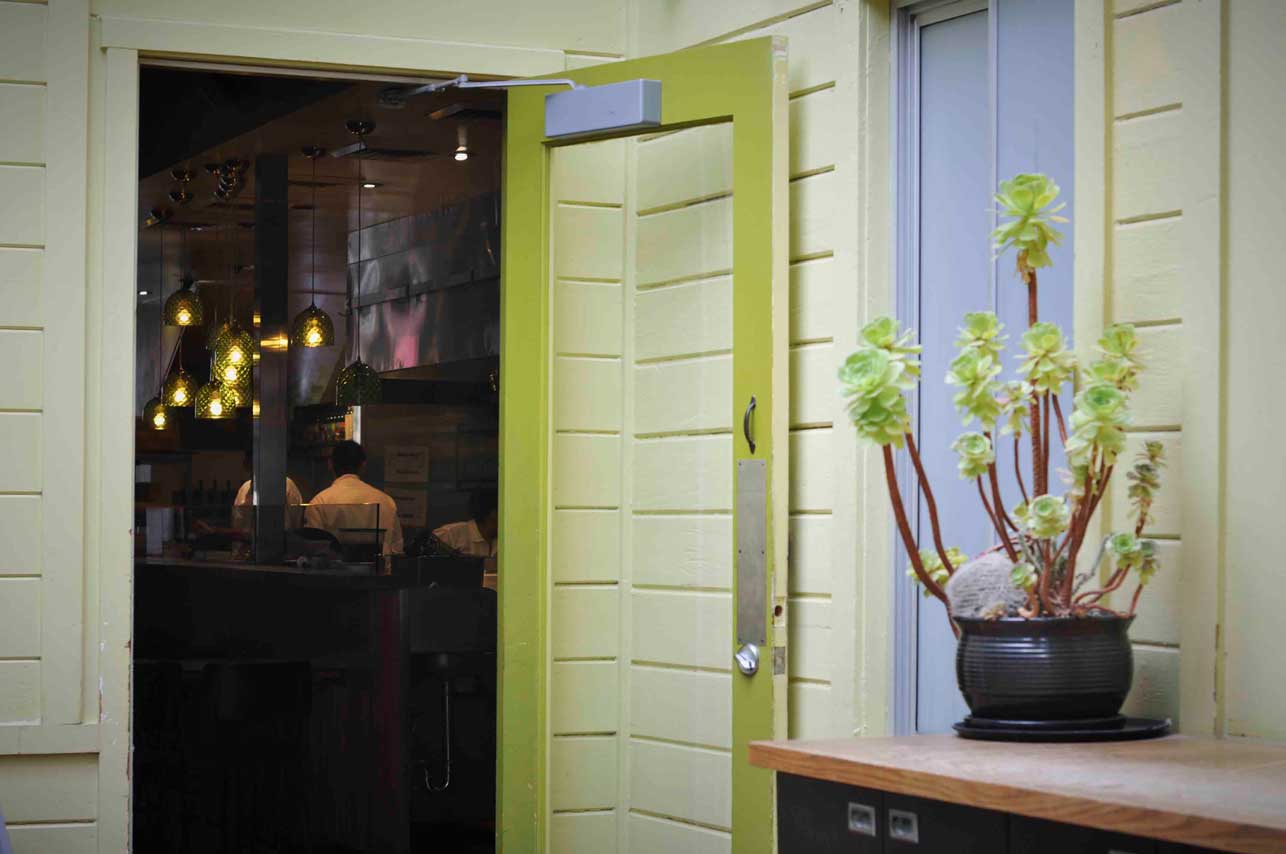 Three years after opening its original location on Broderick Street in the Panhandle, not far from its older cousin, Nopa, Nopalito established a garden oasis-like second location in the Inner Sunset, boasting a bigger kitchen and cozier ambience. The two locations have continued to thrive and Nopalito has rightly become one of San Francisco’s most beloved and authentic Mexican resaurants, earning three stars from the San Francisco Chronicle’s Michael Bauer and a coveted spot on the Chronicle’s Top 100 list of San Francisco Bay Area restaurants, a list Bauer has been curating for two decades. 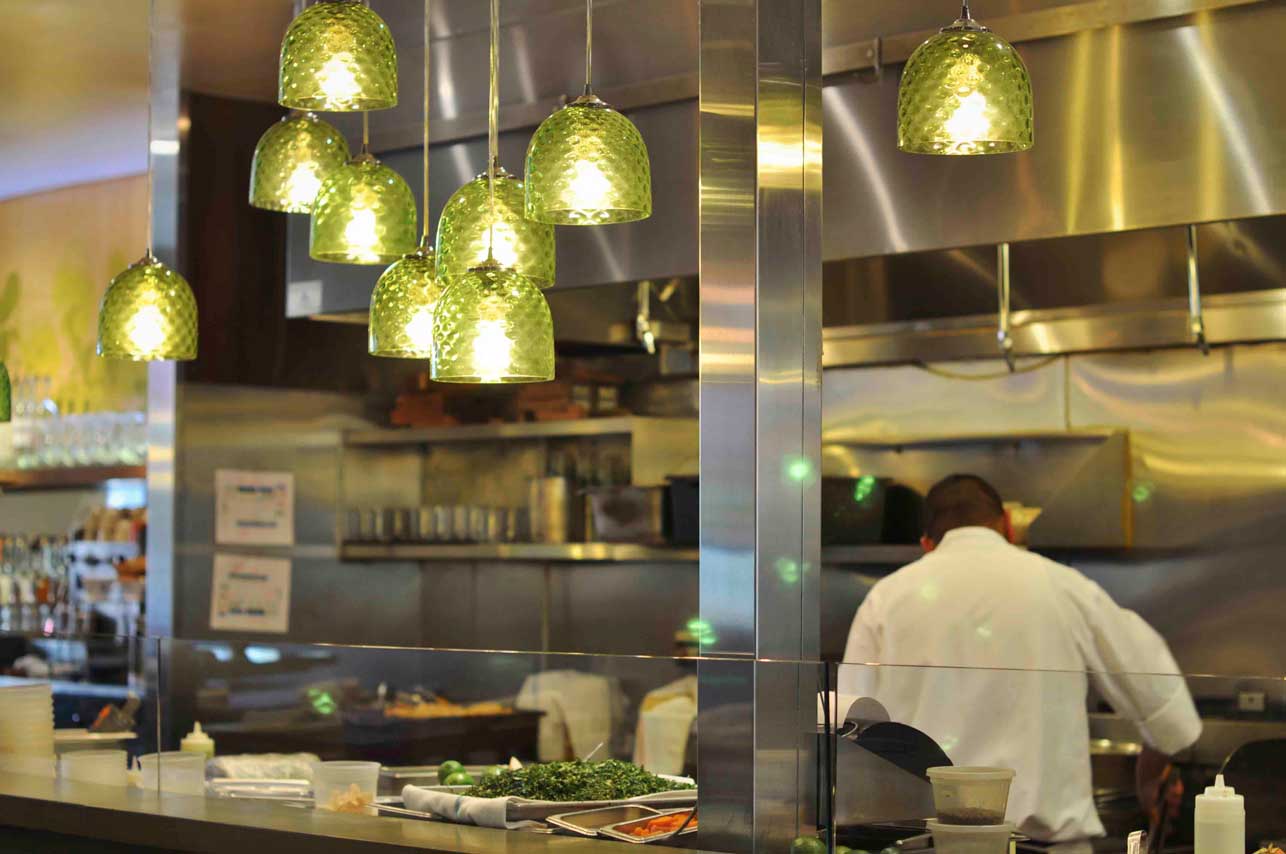 Extreme attention to detail (when asked about his favorite dish to prepare, Guzman focuses on one ingredient, nixtamalized corn, that is prepared in house to make the masa flour for their tortillas), mind boggling work ethic, and deep pride in his roots have clearly served Guzman well in his culinary career. Most heartening, though, is Guzman's humility that he's managed to maintain through his steadily rising career. The aspects of his journey he finds most rewarding are a lesson for us all: no matter your circumstances, you can — and must — make the time to learn more, keep getting better, and continue looking for the next challenge.

Guzman’s journey is somewhat personal for me. First, a disclaimer: I got married last August in nearby Golden Gate Park and we had our rehearsal dinner in the garden patio at Nopalito on Ninth, so I quite obviously have an affinity for this restaurant. But I had never met the chef, until the day we recorded this interview in May 2015. As he revealed his story of emigrating from Mexico, leaving his family behind, and working several jobs to support himself and his kin, I couldn't help but think about my parents, who'd emigrated from Russia to the States, about 15 years before Guzman came to California. Like Guzman, my mother worked several unskilled labor jobs as a new immigrant, just to help the family get past dependency on welfare. Unlike Guzman, my mother was educated and had a masters degree in engineering. The magical thing about this country, though, is that opportunity really can exist for those willing to work to achieve it and the kitchen provides an equal playing field, where even education isn’t a dealbreaker.

Of course, it’s a myth that this path includes not a drop of luck. Would Guzman have gotten this kind of break if he hadn't come across Jossel, a man in a relative position of power who decided to give chef Gonzalo and his original co-chef a shot? Maybe. Maybe not. The only sure thing is that if Guzman never strived to do his best at the most mundane of kitchen jobs (washing dishes) and didn’t constantly push himself in every single way he could, the train would never have even paused to hand him his lucky ticket. And so, I believe what Guzman says is true: anything really is possible, if you’re willing to work hard to get it. 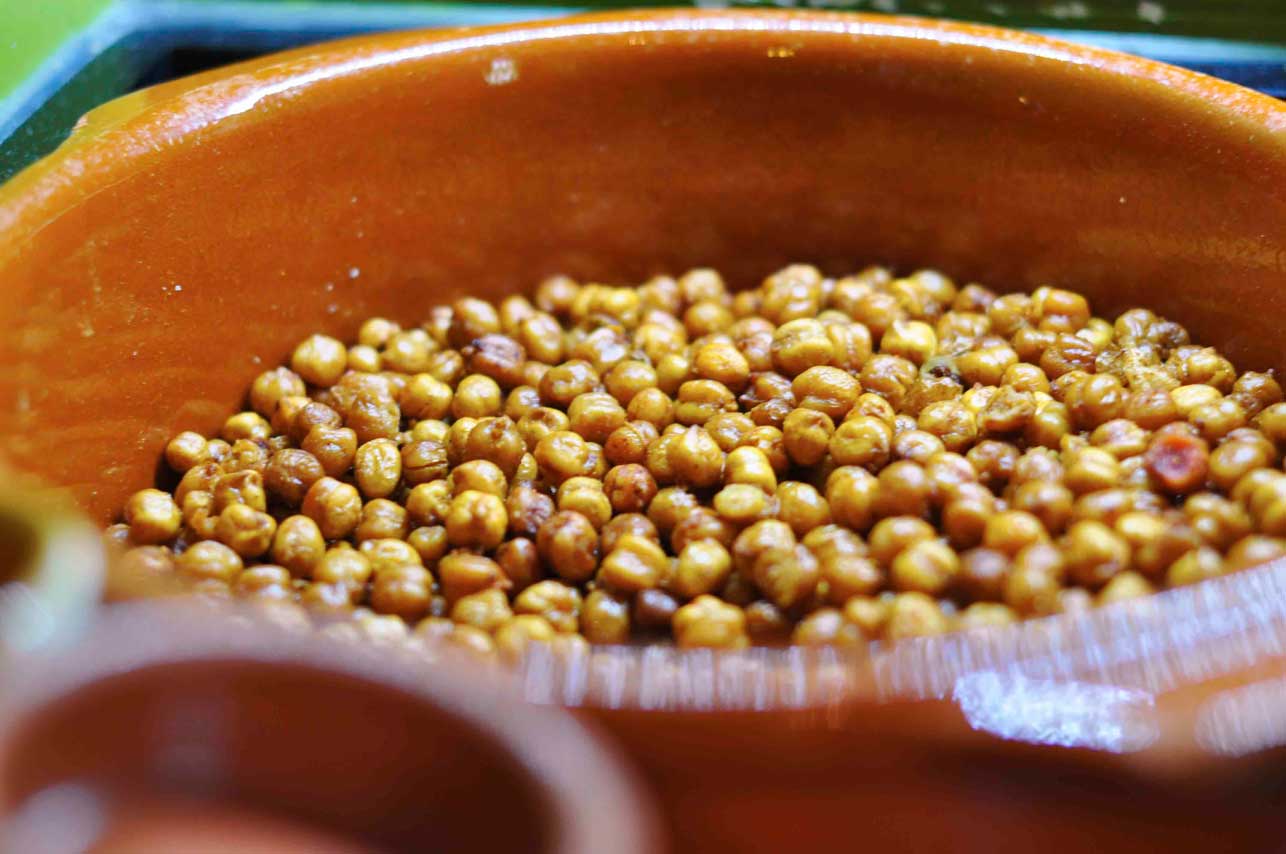 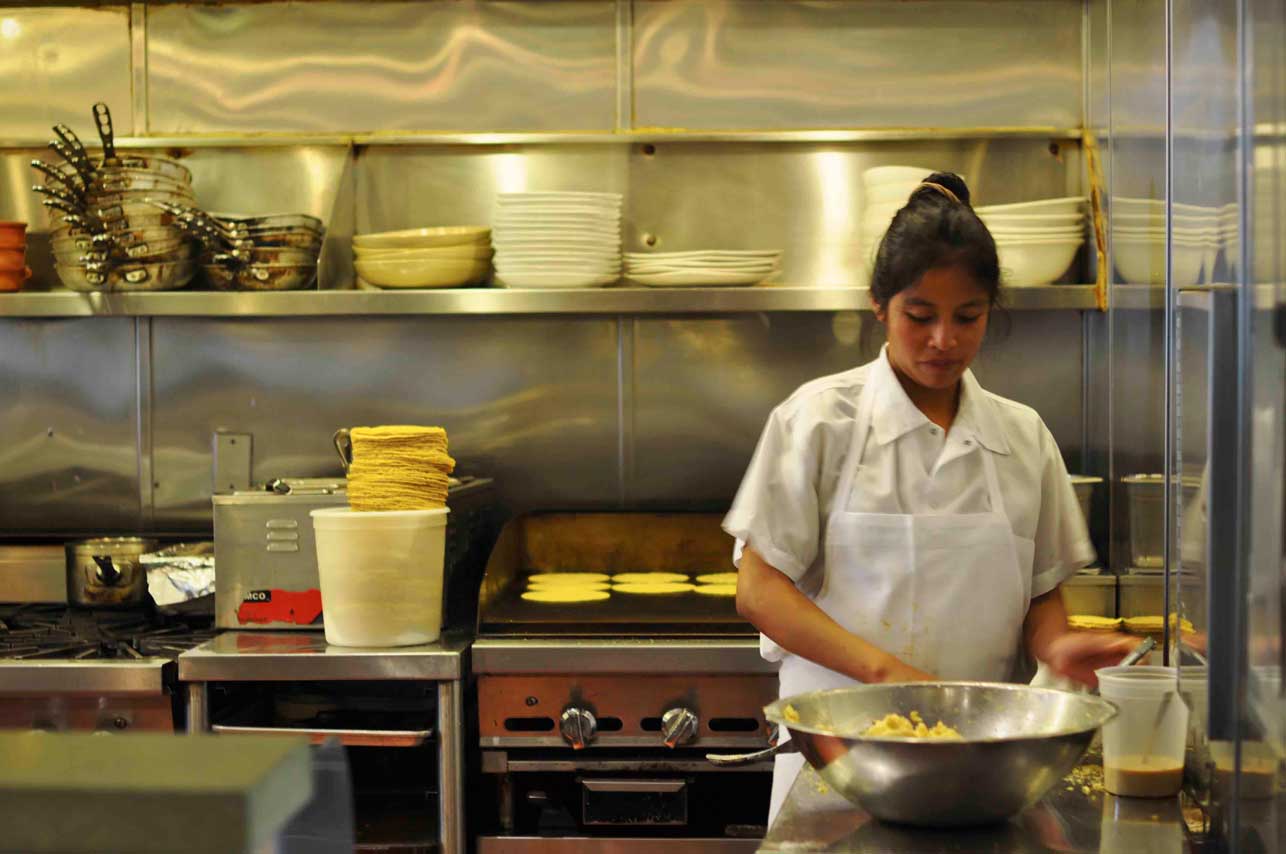 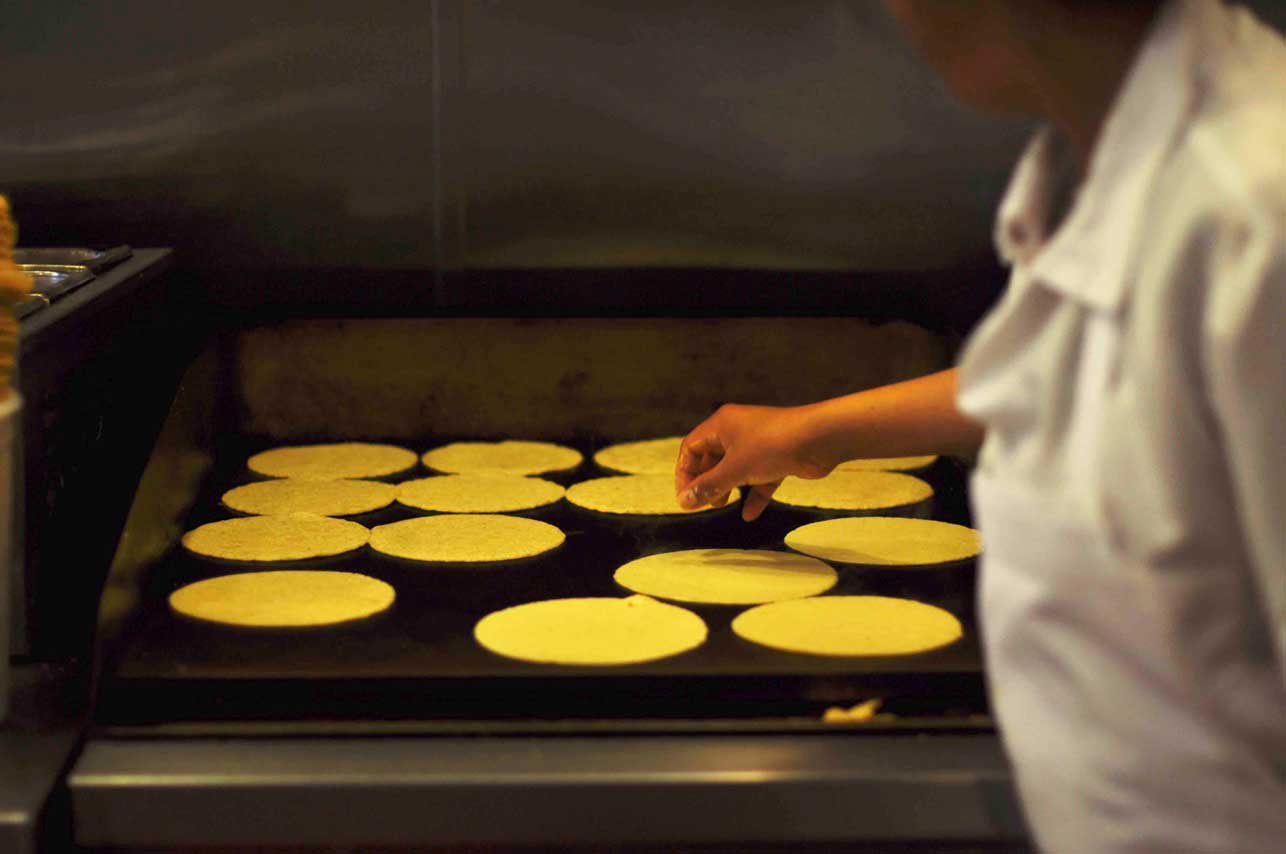 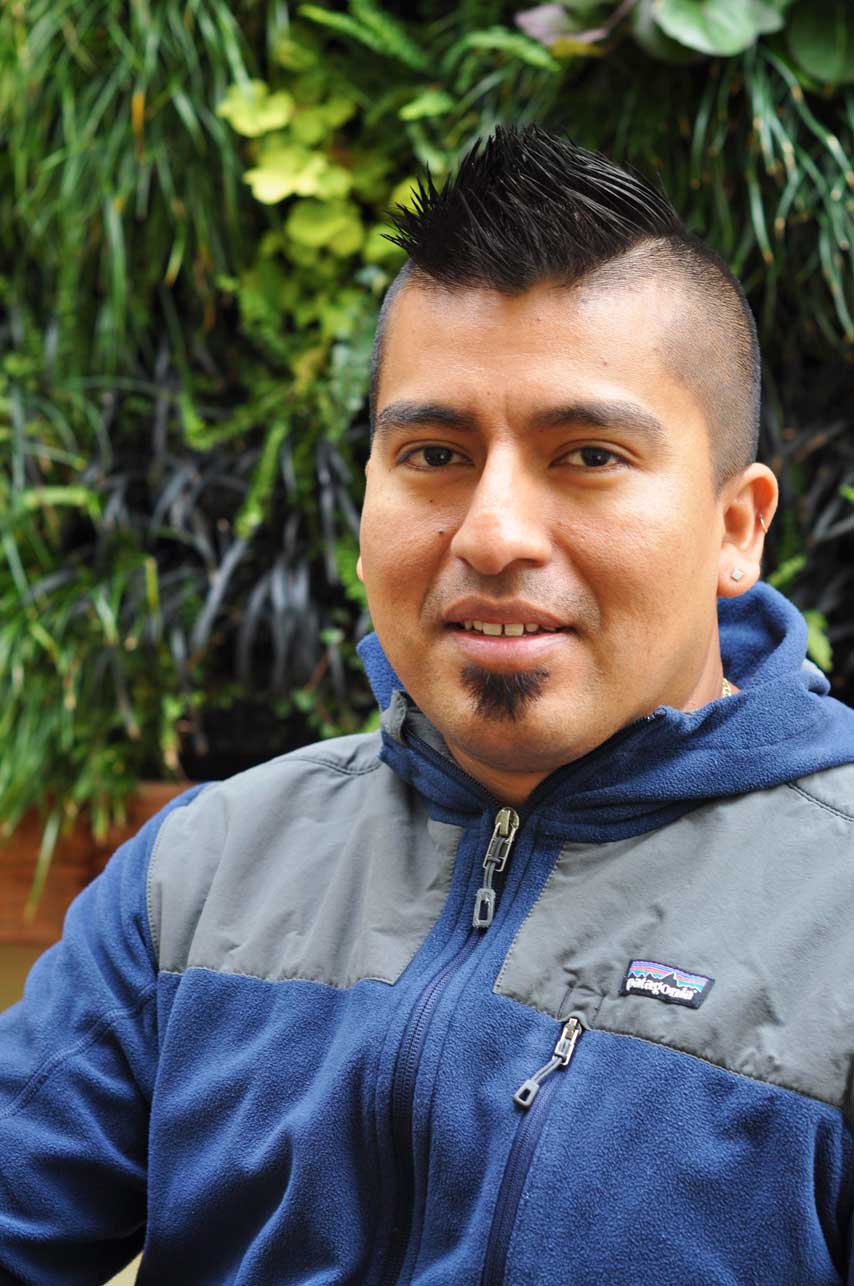