Dr. Andrew Weil — True Food Kitchen
“I hope the people who eat here will be inspired to make some of these dishes at home and take some of the basic principles away...”

Dr. Andrew Weil is known around the world for his work in preventive health, nutrition, and alternative plant-based medicine. The Harvard trained physician has long been interested in the role food plays in our health outcomes. In addition to publishing several books on the topic, including the most recent Fast Food, Good Food, his deep-seated interest in plants and botany began as a child.

"I grew up in a row house in Philadelphia," Dr. Weil tells us. A decendent of Ukrainian and Russian Jewish immigrants, who had a centuries-old connection to gardening and growing their own fruits and vegetables, Dr. Weil developed a green thumb when he was a young boy. The neighborhood also exposed him to the basic, fresh, and simple cooking styles of old world Italy, introducing him to flavors which stayed with him for years, inspiring his own development as a home cook.

Decades later, Dr. Weil connected with renowned restaurater Sam Fox and the two began discussing the dire state of nutrition in America. From food deserts, to corn subsidies, to the abundance of fast food, it had become widely accepted in the public health community that Americans were being poisoned with inflamatory and over-processed foods. Dr. Weil, a pescatarian who himself was frustrated with the lack of healthy, flavorful options when dining out, decided to join forces with Sam Fox to open a new restaurant concept that truly served healthy food, without discarding flavor in the process. And so, True Food Kitchen was born.

Listen to the full episode to hear our interview with Dr. Weil. Be sure to subscribe to Menu Stories to get more episodes like this one delivered to your inbox. 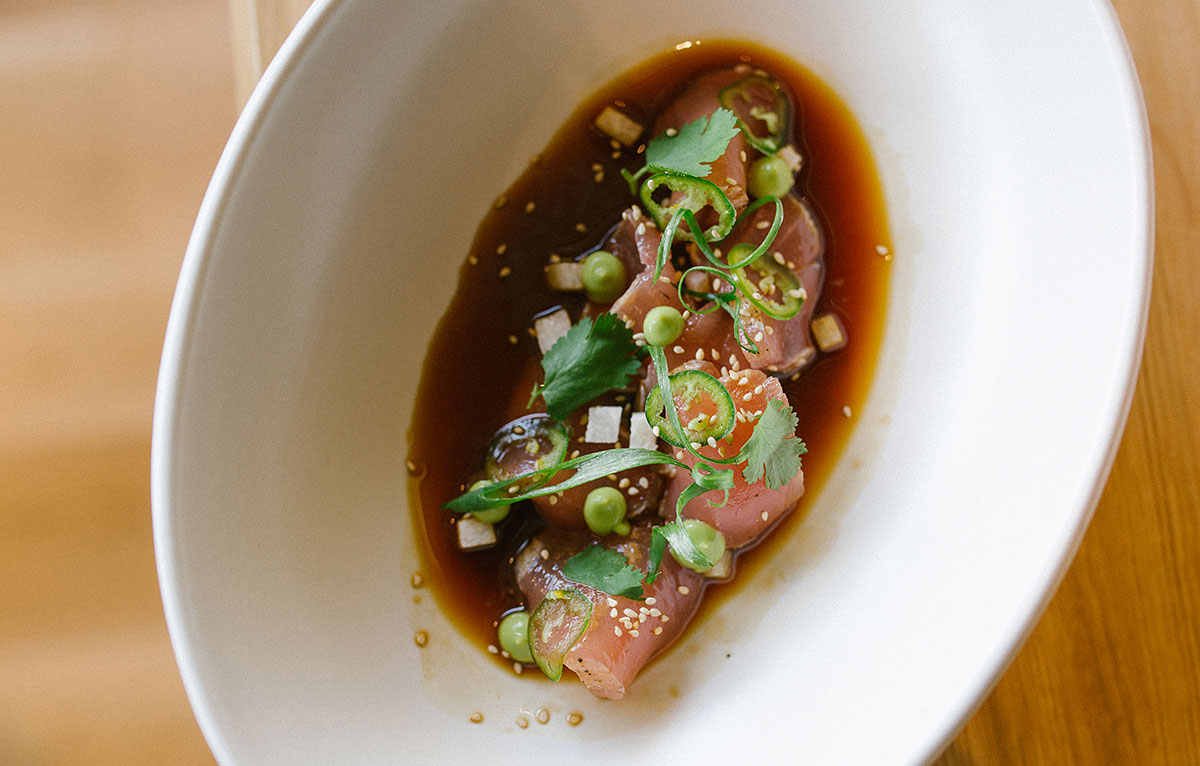