Umberto Gibin & chef Staffan Terje, Volta, Perbacco, & Barbacco
“Our job is to make people happy and that's an incredible challenge because there's no recipe for happiness...”

The chef is often the driving force behind a restaurant, running everything from the concept to the menu. Perbacco, Barbacco, and now Volta are run a little differently. Owners Umberto Gibin and chef Staffan Terje have created a true partnership, palpable from the moment you walk in. The seamlessness of Perbacco and Barbacco is there because of the ultimate trust Gibin and Terje have built with each other — something that any team or business must have in the fabric of its team, if it's going to succeed.

Both Gibin and Terje are from Europe and carry the accents of their birth countries (Italy and Sweden, respectively), as well as the commitment to fine dining and excellence in food that European restaurants are known to offer. After both ended up in California to chase their different dreams, the two met in Los Angeles and eventually decided to open up Perbacco together, ten years ago. Since that time, the restaurateurs have turned Perbacco and its younger sister restaurant, Barbacco, into well oiled machines that serve the who's-who of San Francisco residents and visitors, along with locals who work in the surrounding Financial District.

With their newest restaurant, Volta, Gibin and Terje are taking a literal change in the direction (the meaning of the word "Volta") with an entirely new style of food and restaurant. Listen to the episode to hear what makes Volta different and discover how Gibin and Terje have managed to lead Perbacco and Barbacco to more than a decade of success.

Perbacco and Barbacco, in the heart of San Francisco's Financial Distric, both bustle in the lunch hour rush: 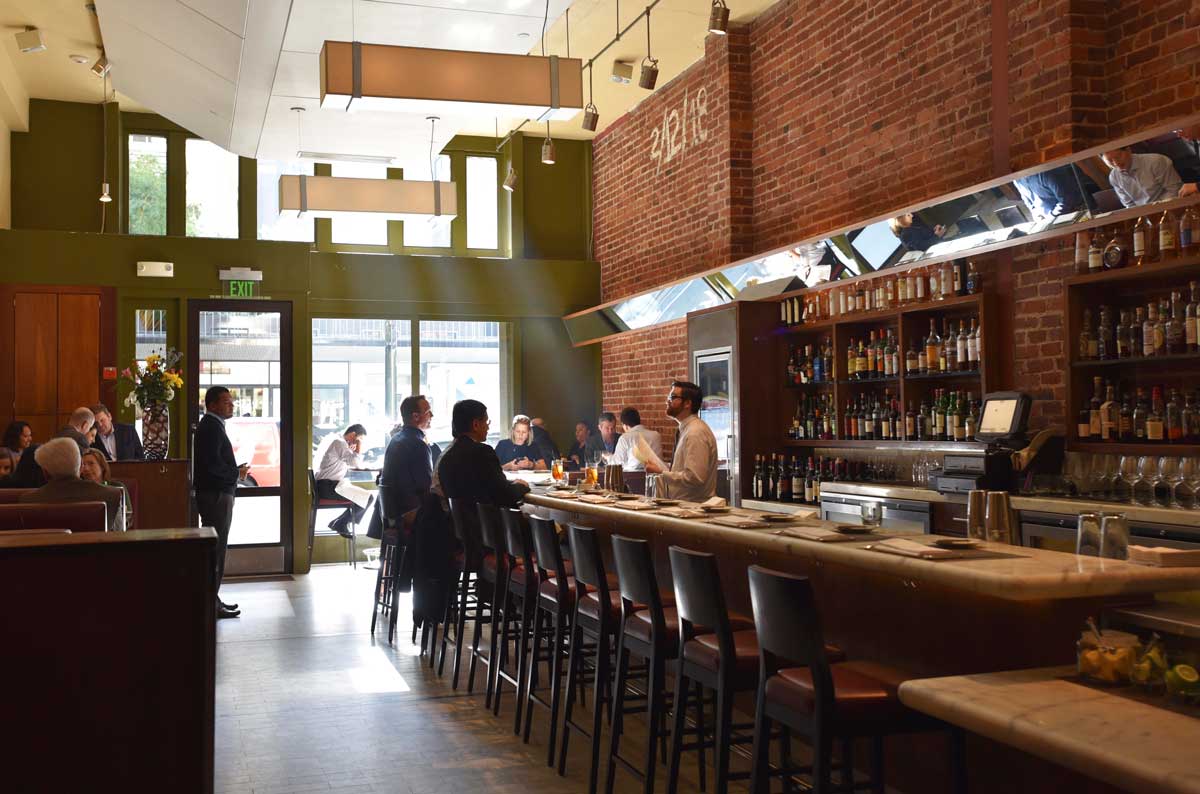 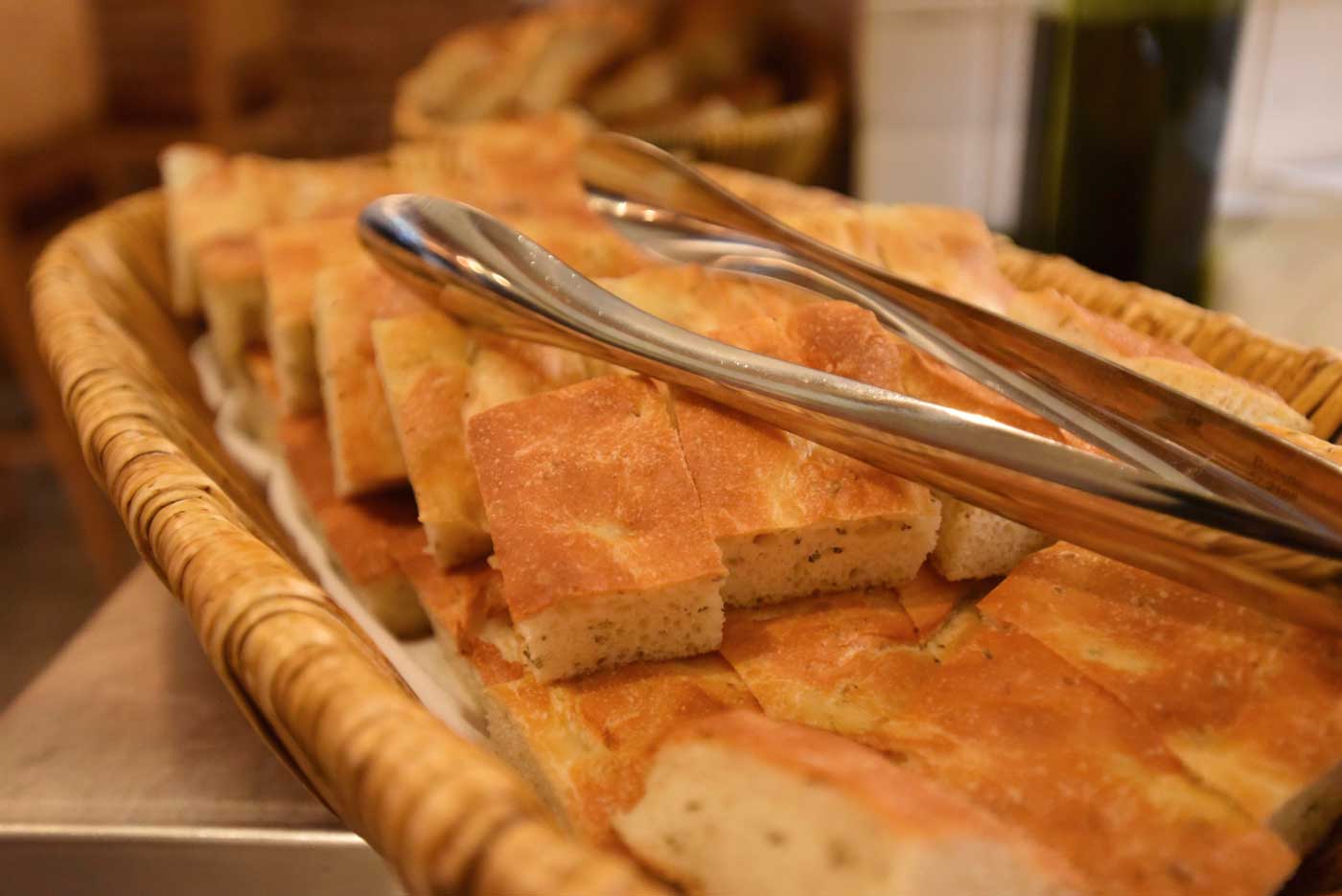 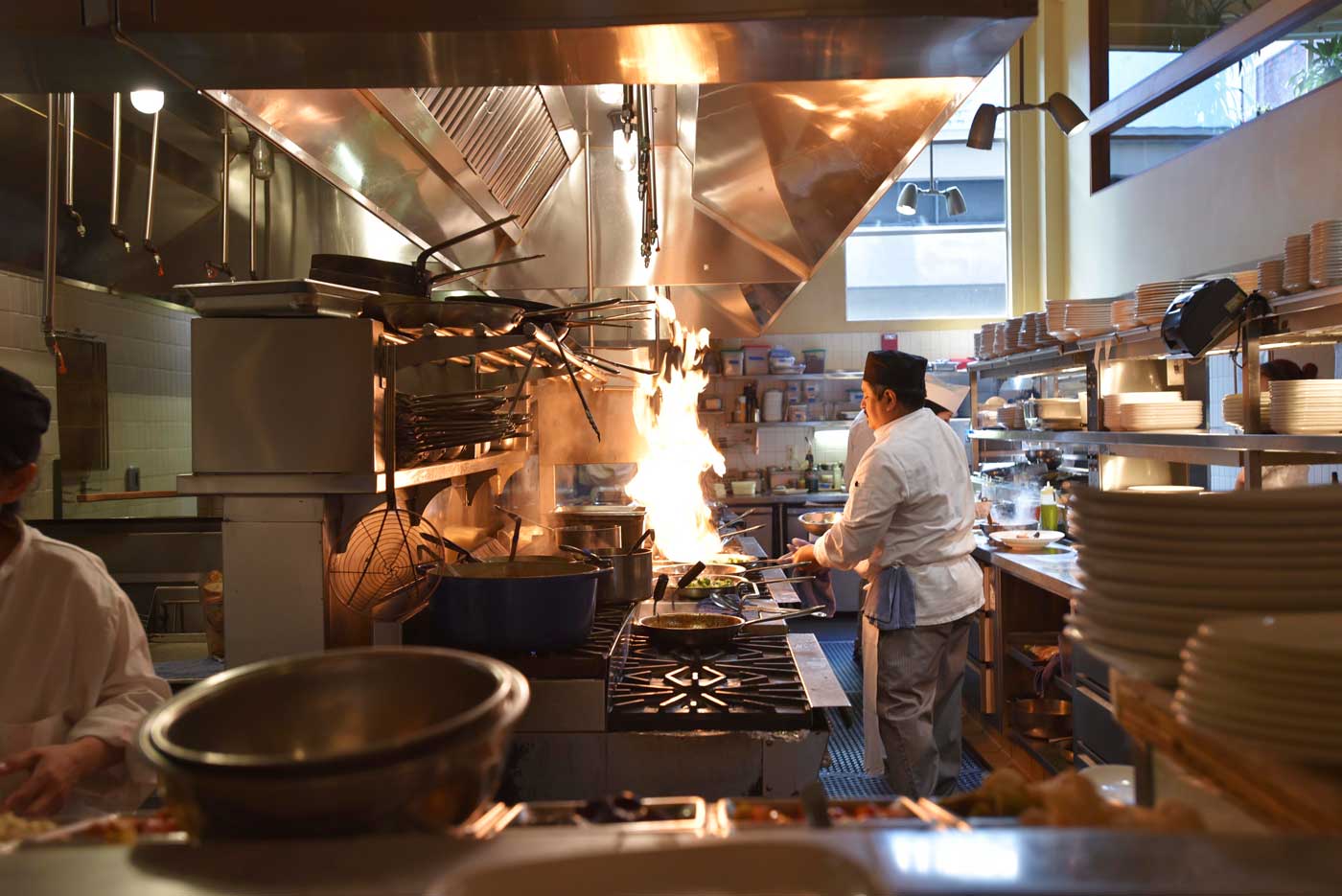 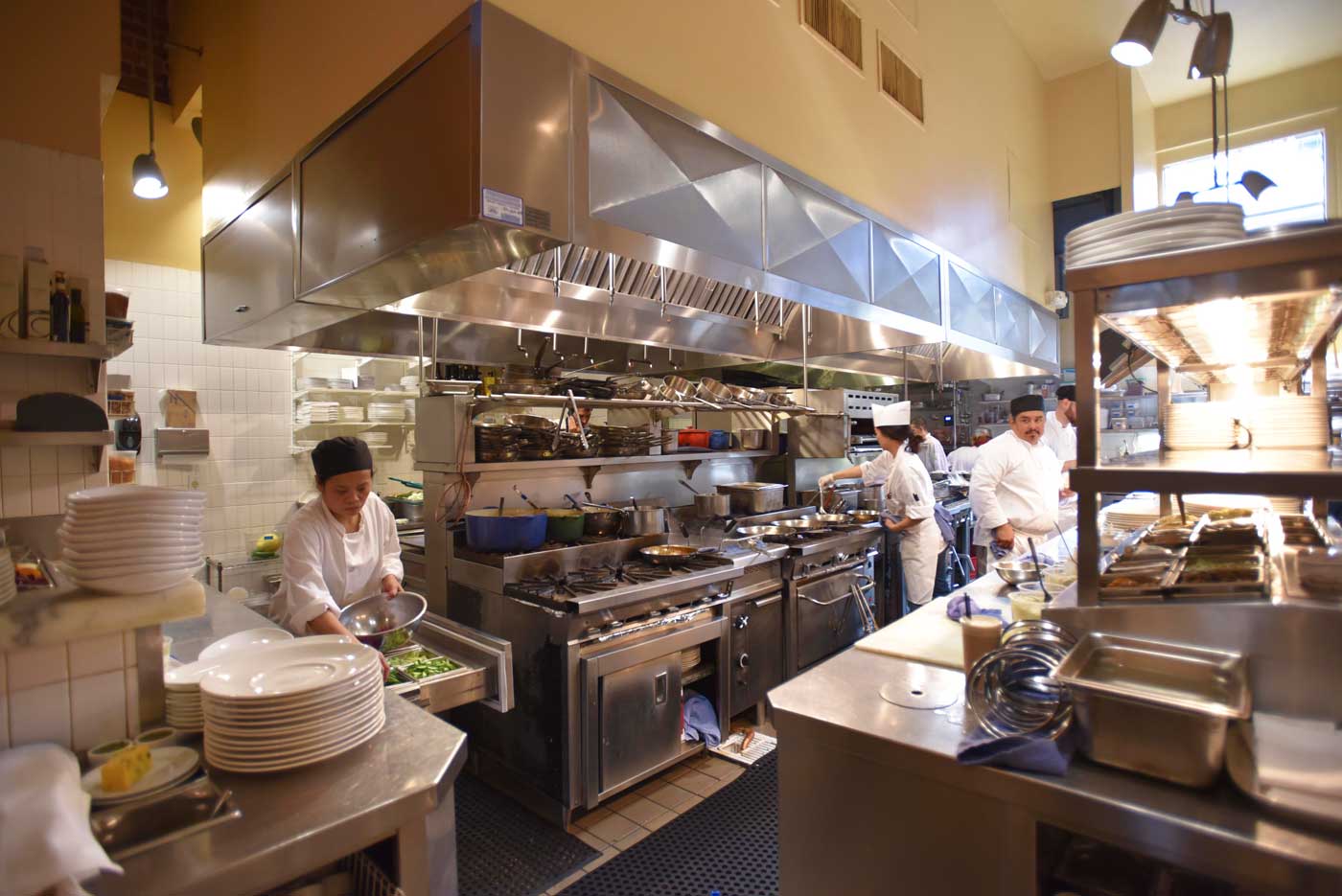 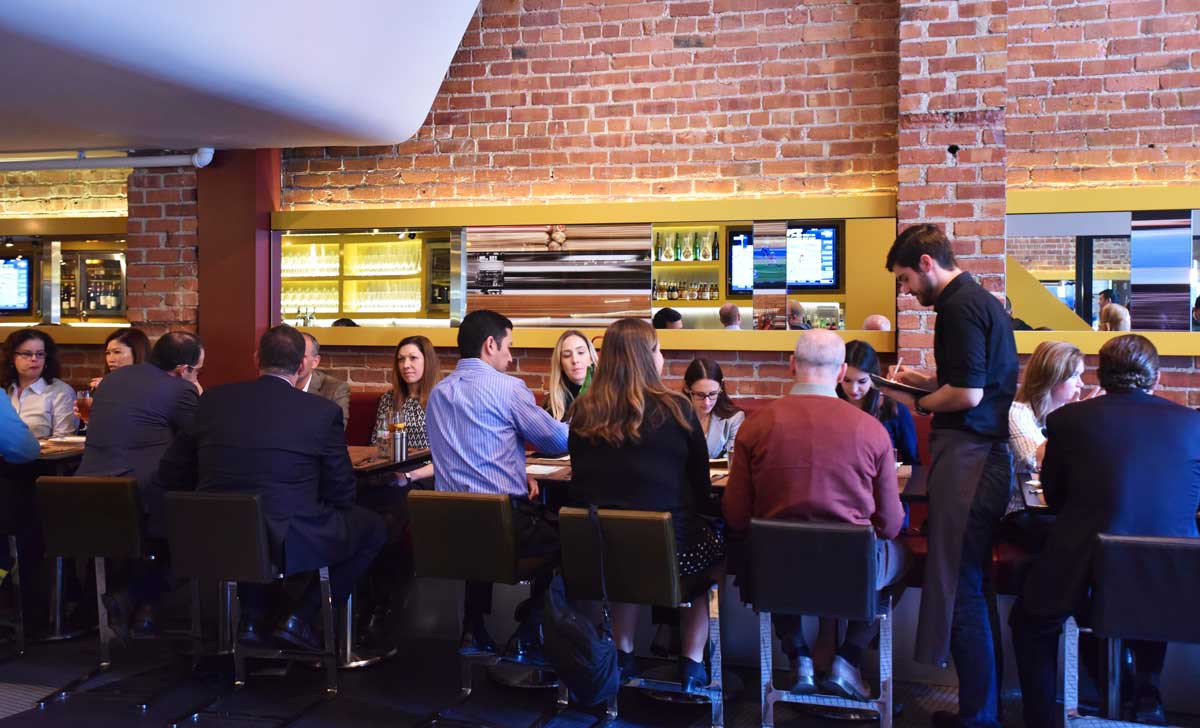 Volta takes a literal new turn from the cuisine and style of Perbacco and Barbacco: 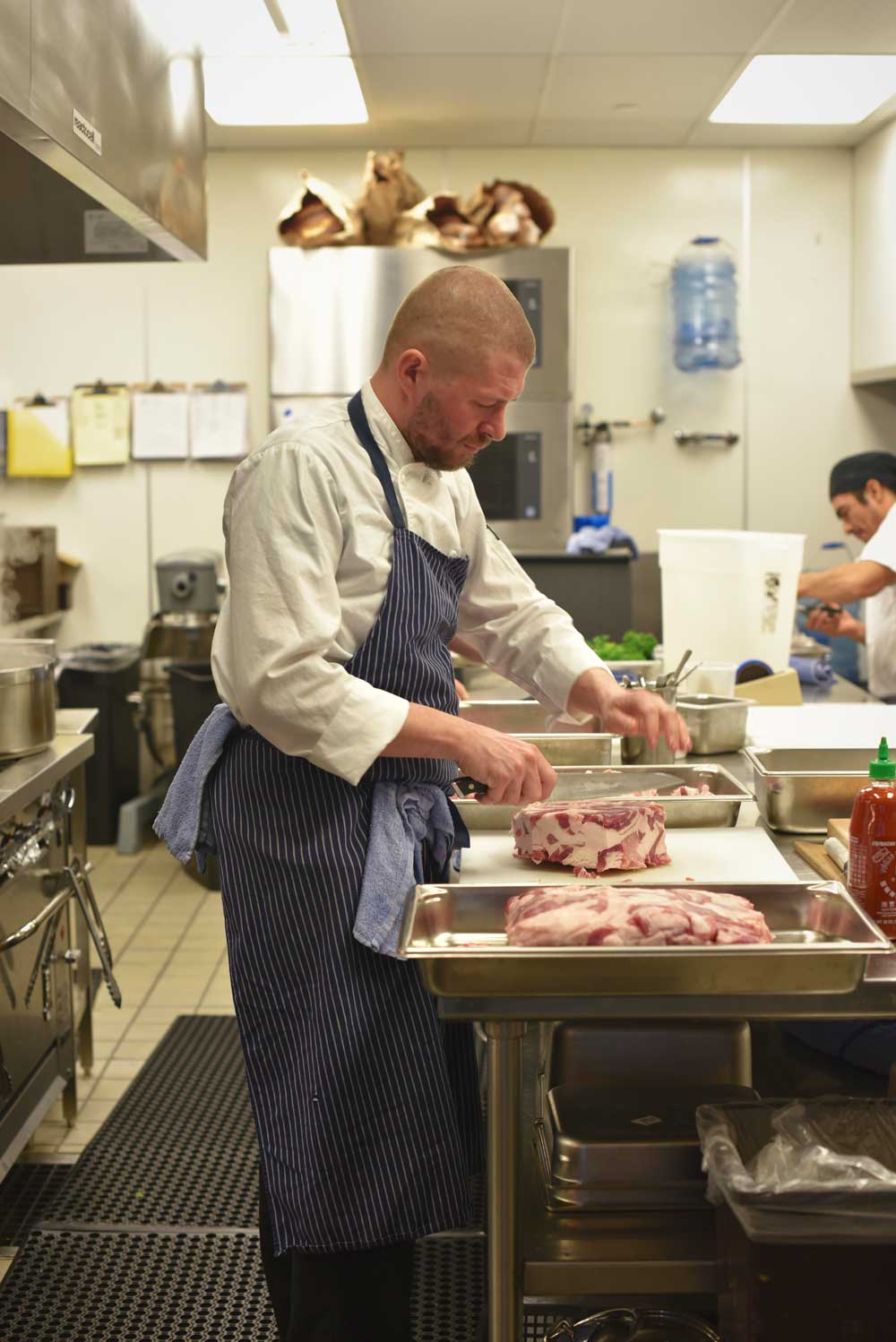