Executive Chef Gilbert Pilgram & Head Chef Rebecca Boice, Zuni Café
“The place just humming, looking like Judy described it — it looks like a slice of a cake. At night, when it's all lit up, it looks like you're having a party inside a cake...”

Our food should not be anonymous. That's what Zuni Café owner and executive chef Gilbert Pilgram learned from his grandmother in Mexico City, long ago, and it's a message that was echoed by the chef who propelled Zuni Café into the excellent restaurant it remains today: Judy Rodgers. Rodgers passed away December 2013, after 26 years with Zuni, but continues to be a force in the restaurant and in the minds of Pilgram and Zuni's head chef Rebecca Boice.

Boice and Pilgram, who both spent many years working with Rodgers, each have unique paths that led them into the kitchen. Pilgram fell in love with cooking when he began selling cheesecakes in college, a quick solution for finding enough money to pay for school. He soon realized he had a gift in the making and the business of food and earned a spot in the kitchen at Chez Panisse, as the restaurant's first intern. Boice's story is more family oriented: she was tasked one year with taking over the reigns from her mother to make the family's Christmas lasagna, a job she took very seriously. The hard work showed, when her family annointed her as the new official lasagna maker.

When they both came to Zuni, it was largely for the opportunity to work with Rodgers, “this crazy, skinny lady” who plowed forward with the building of a wood oven, while the restaurant was still running. It was the sight of this project, one where diners enjoyed their meals alongside a construction project that would eventually benefit them, that gripped Pilgram's fascination with Rodgers and with Zuni.

Though I never had the opportunity to meet Rodgers, it seems her spirit was open, joyful, and determined. She worked hard with original owner Billy West to bring this one time cactus-shop-turned-Mexican-restaurant to a level that earned Zuni James Beard award recognition. Rigor, quality, and passion drove Rodgers to teach Pilgram and Boice that it takes an entire year to learn how to make a perfect caesar salad and that it's critical to know your ingredients and where they're from. Thanks to Rodgers, Zuni was one of the first restaurants to bring the local farm to the dining table — the restaurant even had a rickety truck they would use for the regular journey.

This commitment to quality is something Boice and Pilgram deeply embody and have been able to make their own, in this new era for Zuni. For this reason, as Michael Bauer writes, the restaurant “continues to uphold Rodgers' standards. It is and, I think, will continue to be San Francisco's wonderfully eclectic dining room.”

Listen to the episode to hear the full interview. You can also download our podcast on iTunes. 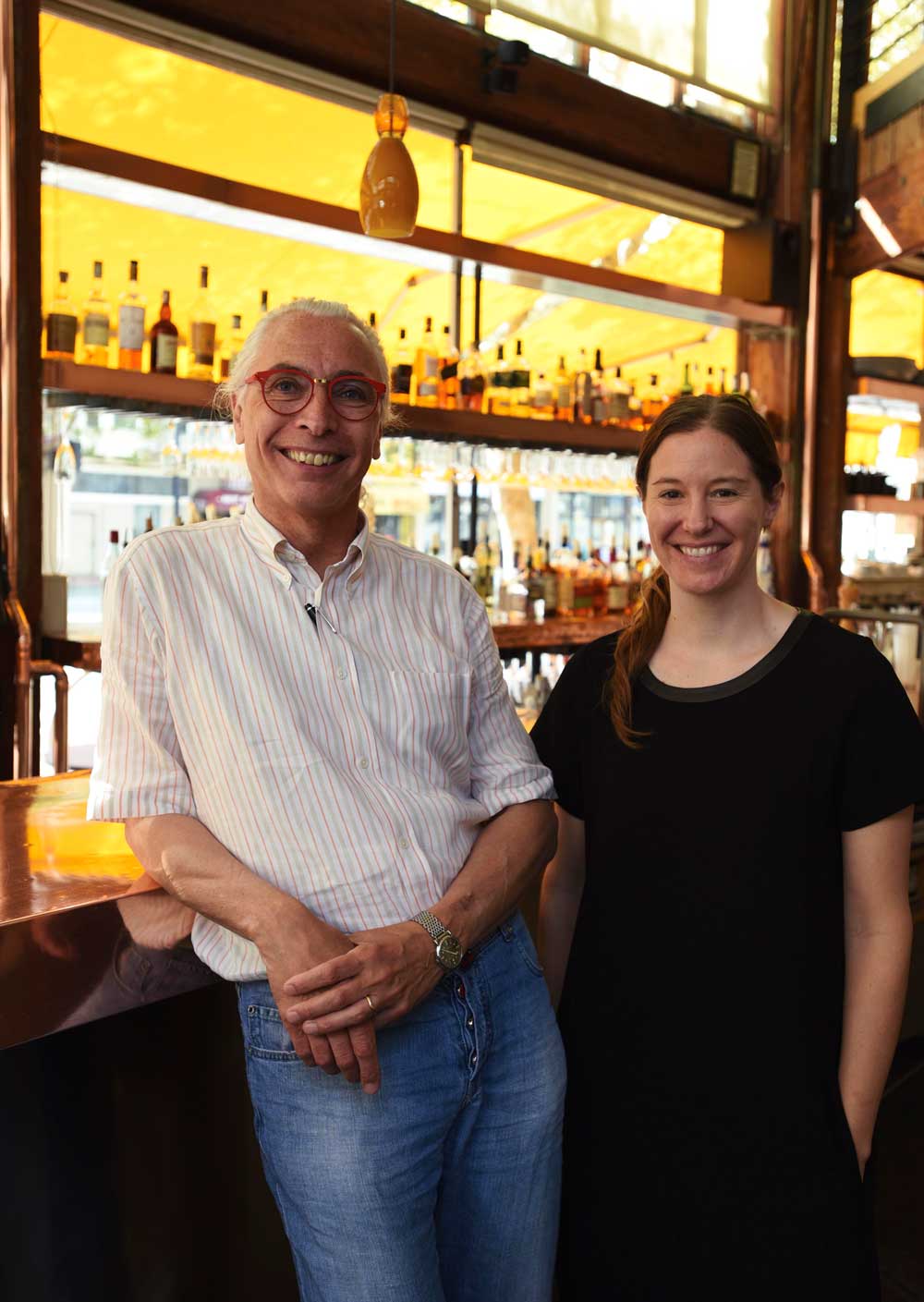 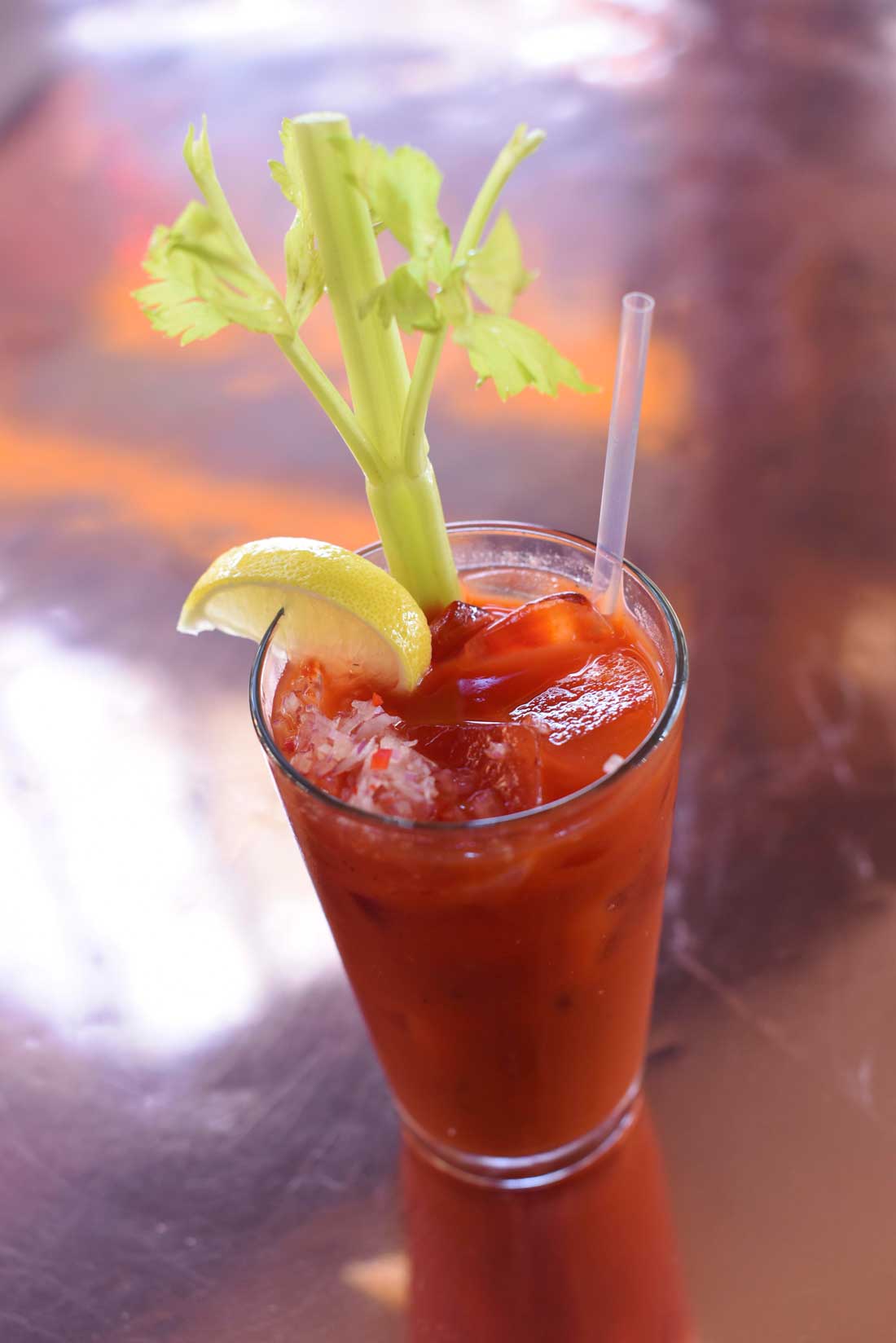 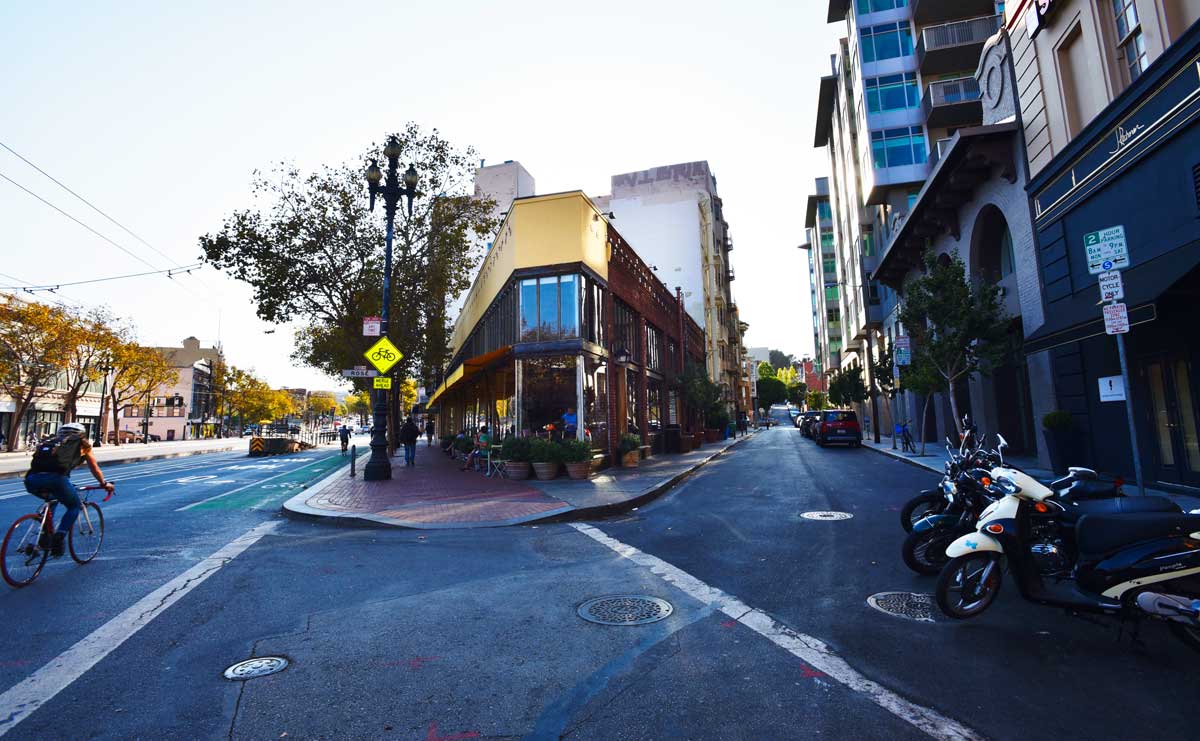