Michael Feno, Lucca Ravioli Company
“Lose yourself for a few minutes, as if you're actually in Italy, and then you become a part of the family...”

We can't dine out every night. Nor would would we want to, for the sake of our wallets, our bellies, and for preserving the specialness of going out to eat. But cooking at home never has to be boring and those of us who love to prepare high quality food at home rely on specialty shops like Lucca Ravioli Company.

Discovering Lucca Ravioli Company in the Mission for the first time is indeed a treat. As you walk down Valencia Street, you take in the expected sites and smells: sizzling burritos, hipsters with baby blue hair, quirky antique shops, a shared art gallery. Suddenly, you see something that looks a little out of place — something that might make more sense in Queens or Hoboken.

There, on 22nd and Valencia, a bright red, white, and green awning curves over the entryway, softening the corner's edge. A mat welcomes you, but before you can read it, the scents give it away: welcome to Lucca Ravioli Company. 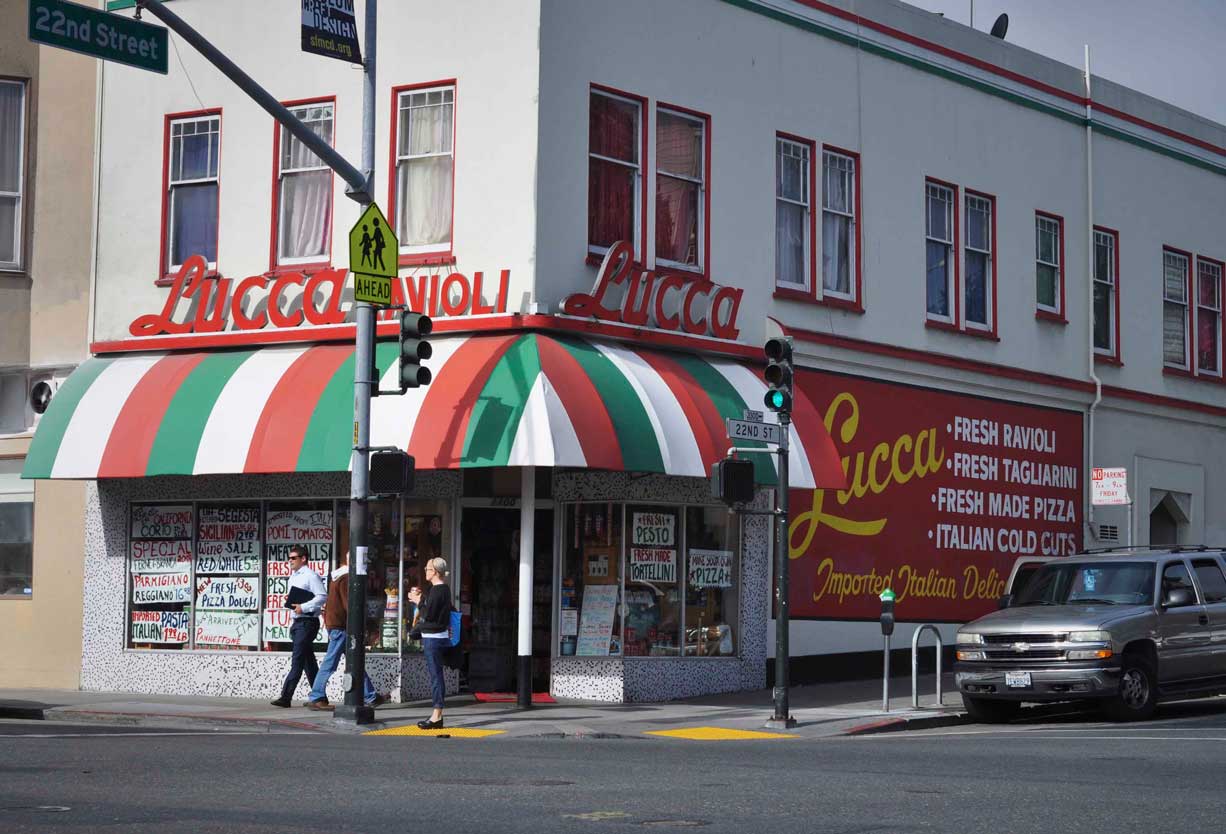 Michael Feno's family has owned Lucca Ravioli Company since 1925. Feno's Great Uncle Francesco Stangalini came to San Francisco in the 1920s to look for work and eventually bought the existing ravioli company that produced pasta at this location in the Italian suburb that became the Mission District. Ever since, Lucca Ravioli has remained a family owned business, with Feno starting to work at the shop in 1966, at the age of 11.

In this episode, we learn about Italian cuisine, how Lucca sources their ingredients and remains authentic to current Italian flavors, and hear Feno tell us how the Mission has changed over the decades. 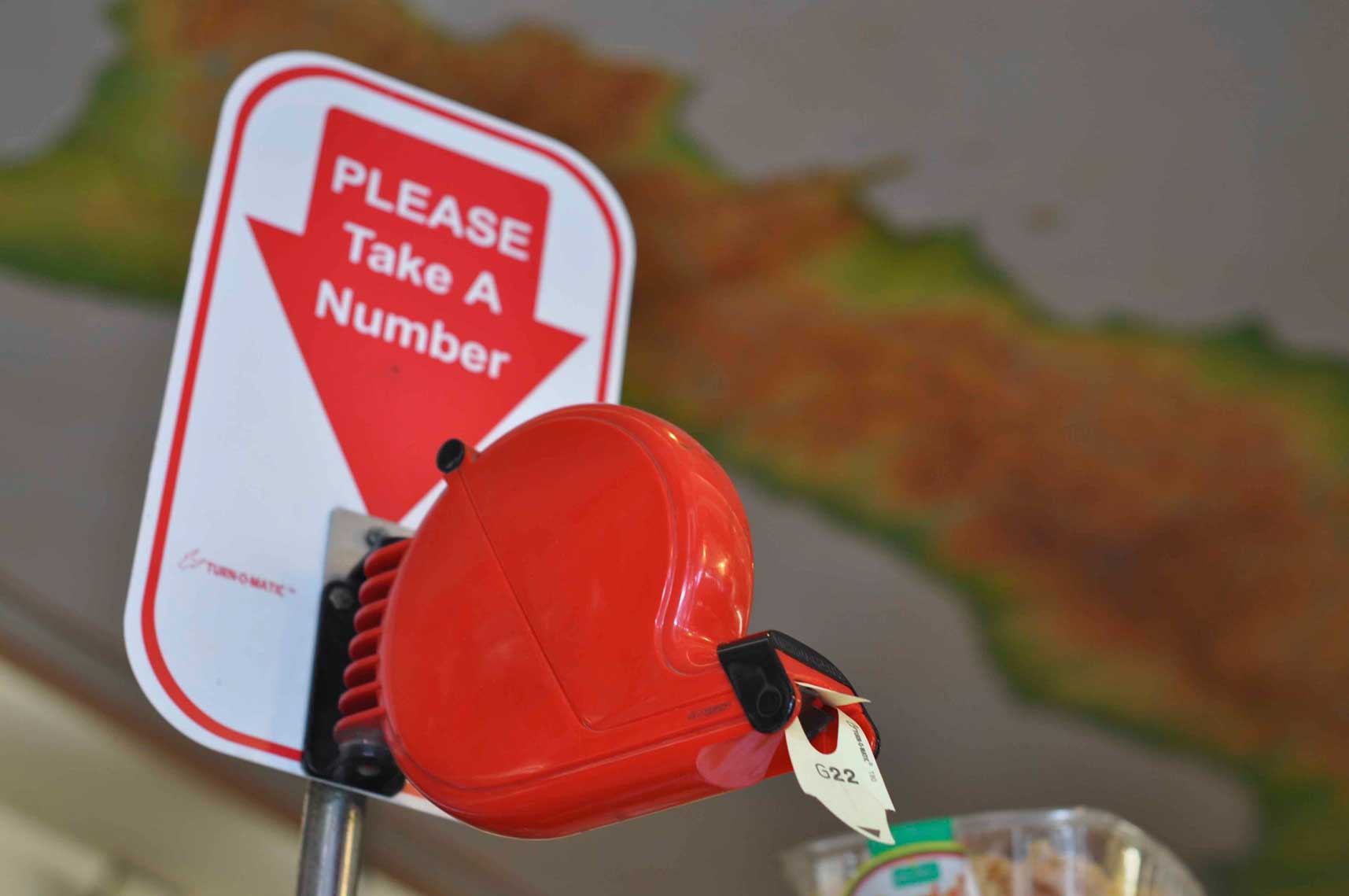 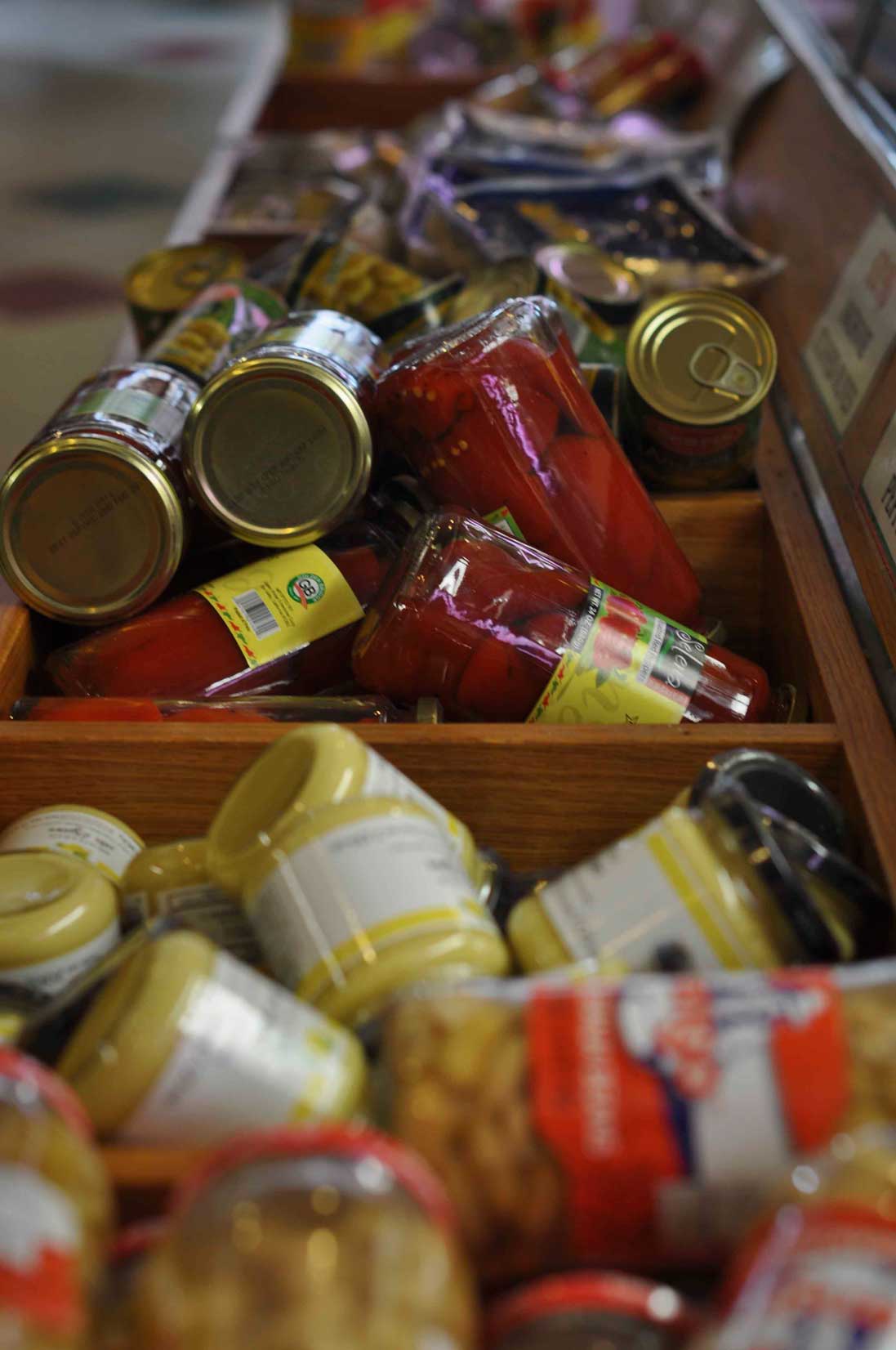 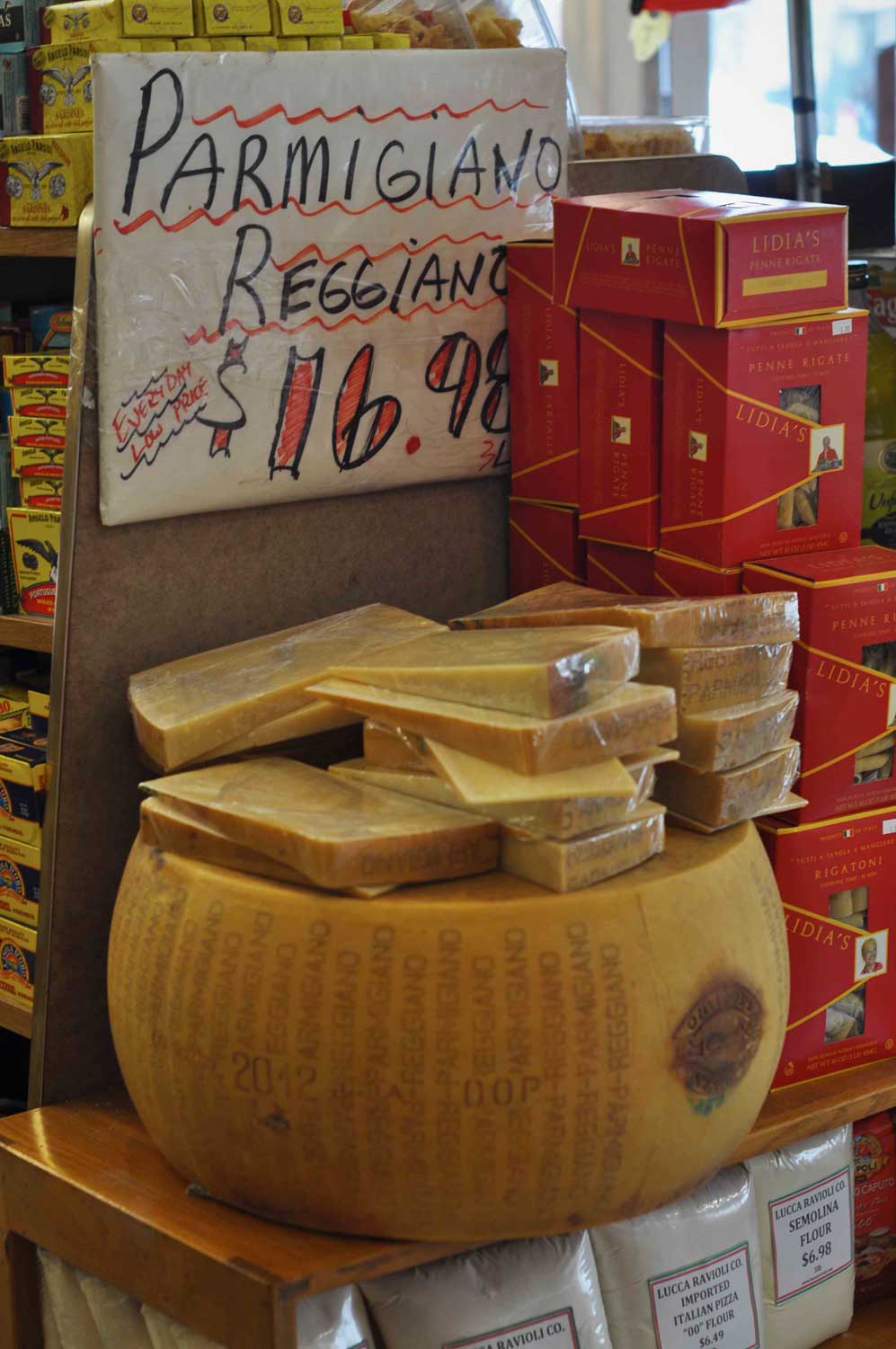 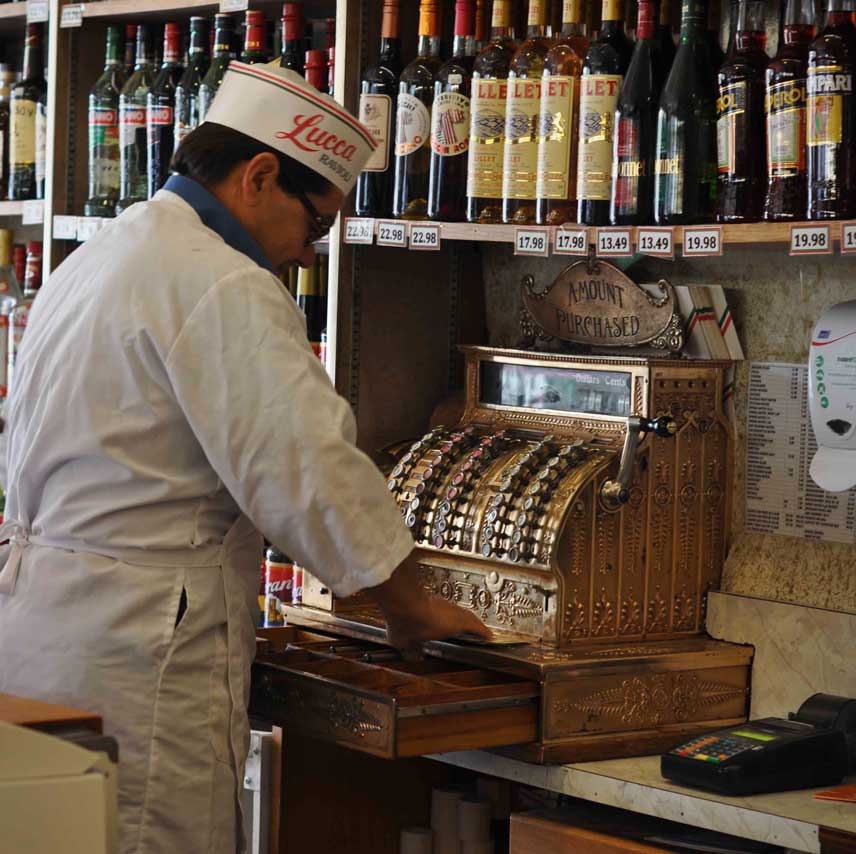 The delicatessen is almost like an edible museum, with every element harkening to memories of both the old country and 20th century San Francisco. The antique cash register behind the counter still functions as the Lucca Ravioli cash machine, Feno's childhood toys line the perimeter of the shop, and stepping through the door makes you feel like you've just arrived to Italy.

The map mural on the ceiling, by Jennifer Ewing, shows off Italy's terrain and reminds you that each item in the deli is inspired by authenic Italian cuisine.

Feno's first visit to Italy happened when he was eleven years old, the same year (1966) he started working at the store, sweeping the floors. As you listen to the episode, you can hear the joy in his voice as he thinks about his family's country of origin.

Aside from Italian food trends, the food offered at Lucca Ravioli Company is influenced by the San Francisco restaurant scene, cooking shows which drive home cooking selections, and the ever-changing tastes of their customers. It's clear that Feno and his team strive to meet market demand, while staying true to their roots. With the rise of various dietary preferences and intolerances, Lucca even offers a gluten free pasta that's become a favorite for the gluten free community, but Feno takes pride in the fact that his customers happily report they can't tell the pasta is missing this tricky ingredient.

And so, amidst the brightly muraled alleys, the artists, and the Latin community of the Mission, Lucca Ravioli winks at us, hinting that the Mission District, a once predominantly Italian neighborhood, is ever changing. It seems this flat, large corner of the city welcomes new and different cultures at a rapid pace, becoming a sort of beautiful, tiny melting pot.

With the obvious changes the city is going through with disparities in income and housing inequality, it's almost comforting to hear Feno describe the economic and social troubles the Mission and San Francisco has experienced in the past. Whether or not it's naive to think the Mission's cultural diversity will be preserved, we can at least step into Lucca and temporarily return to a simpler time in San Francisco — one that Feno describes as “one big party, one big family.” 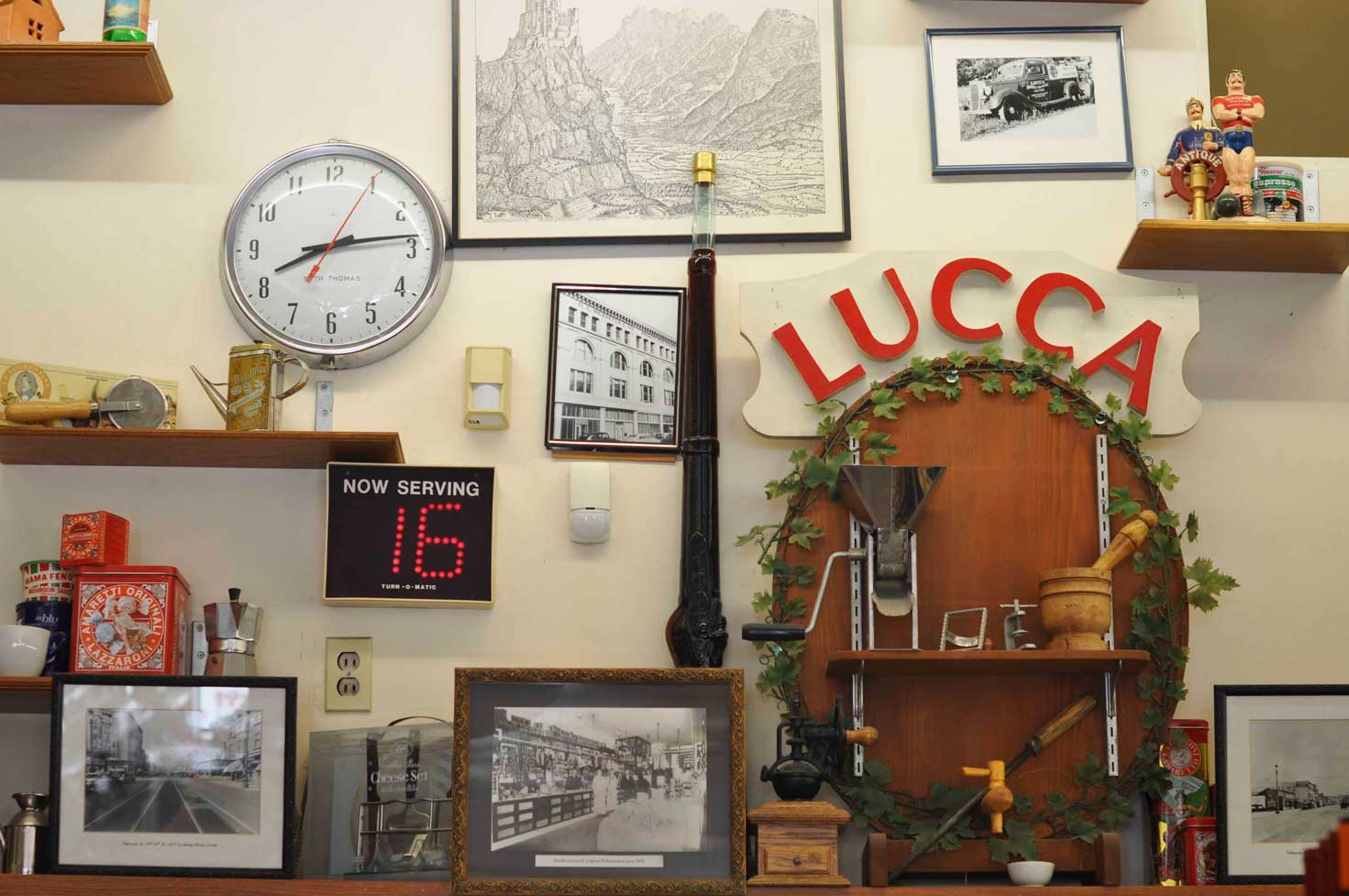 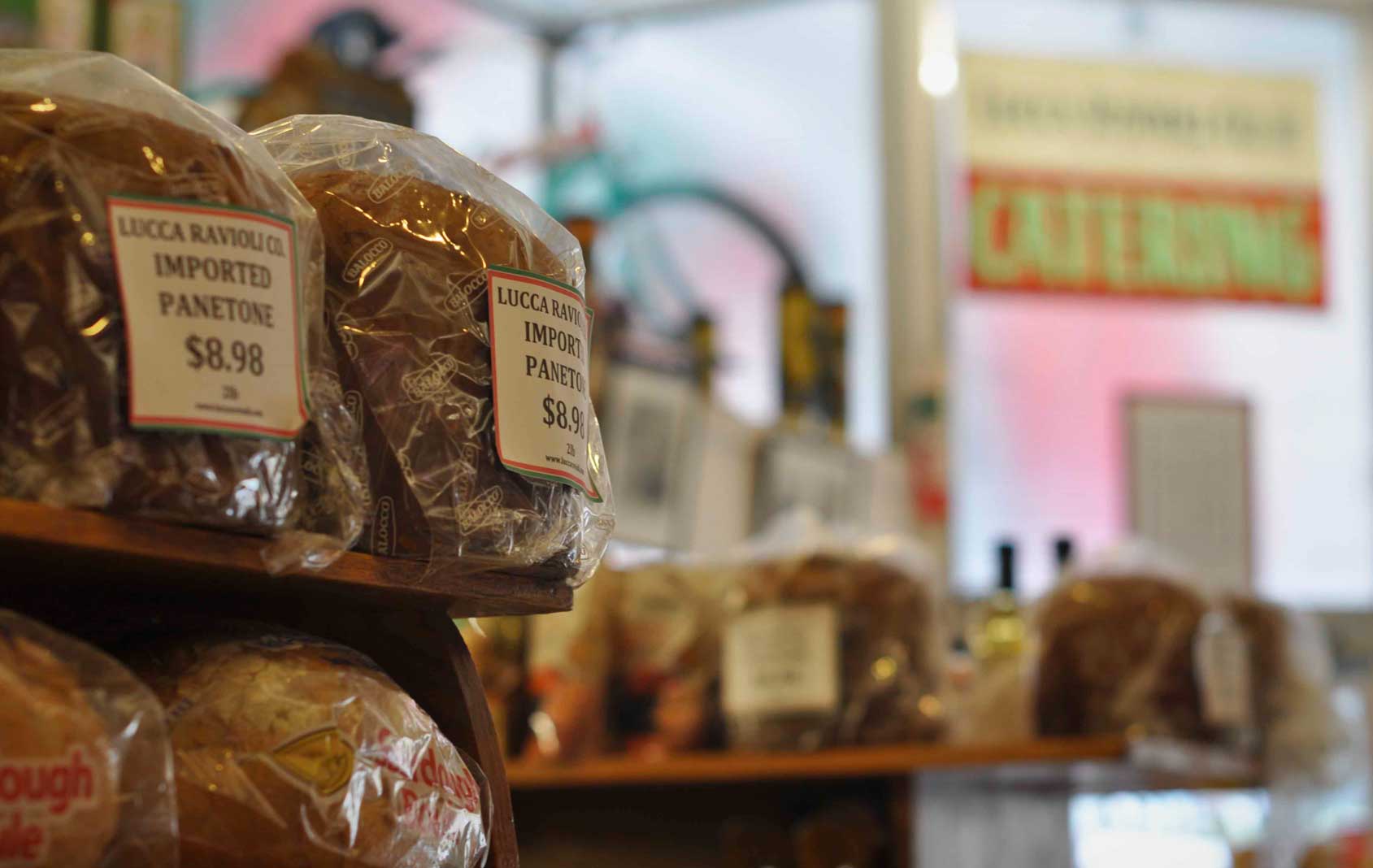 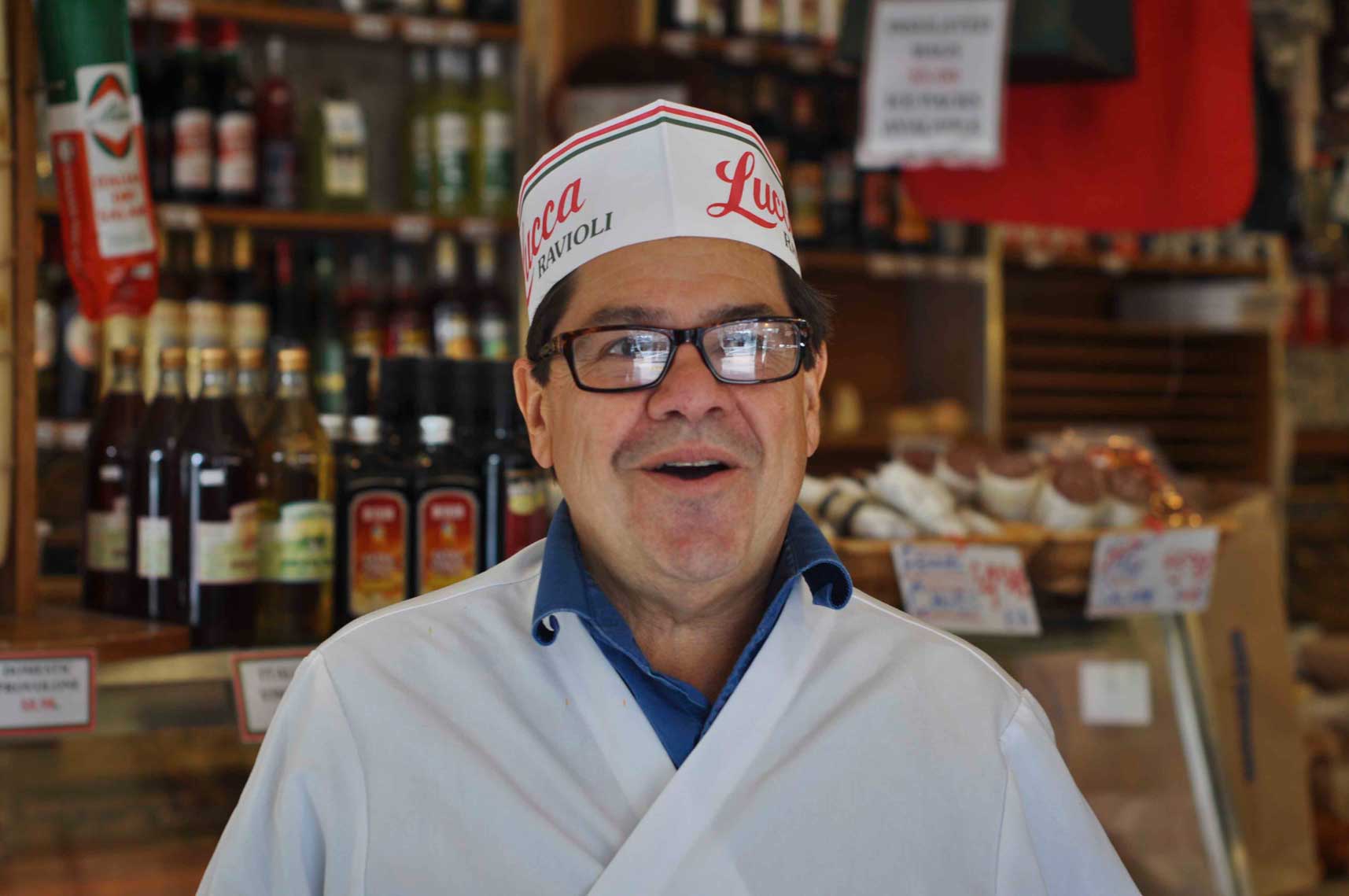 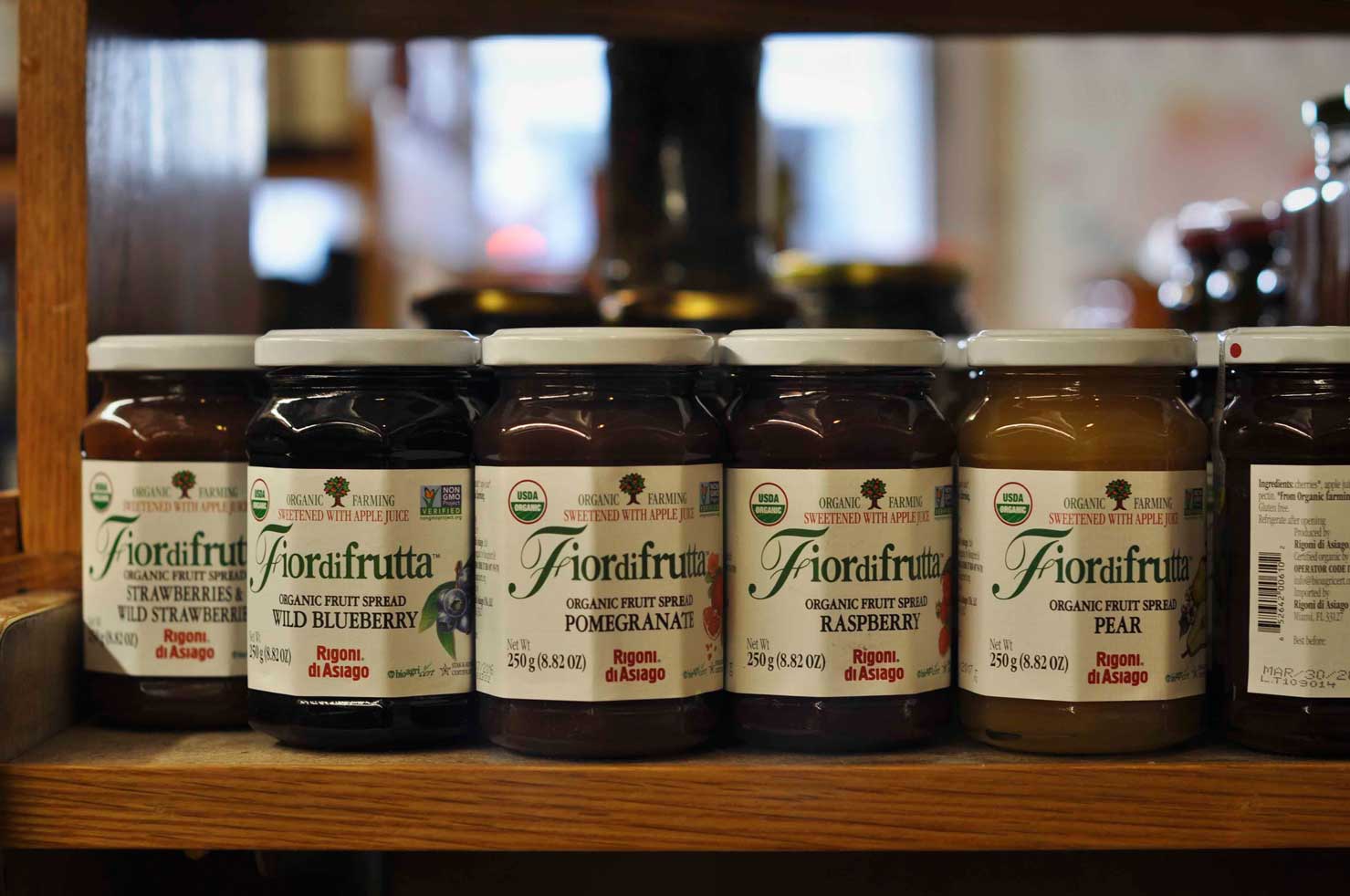 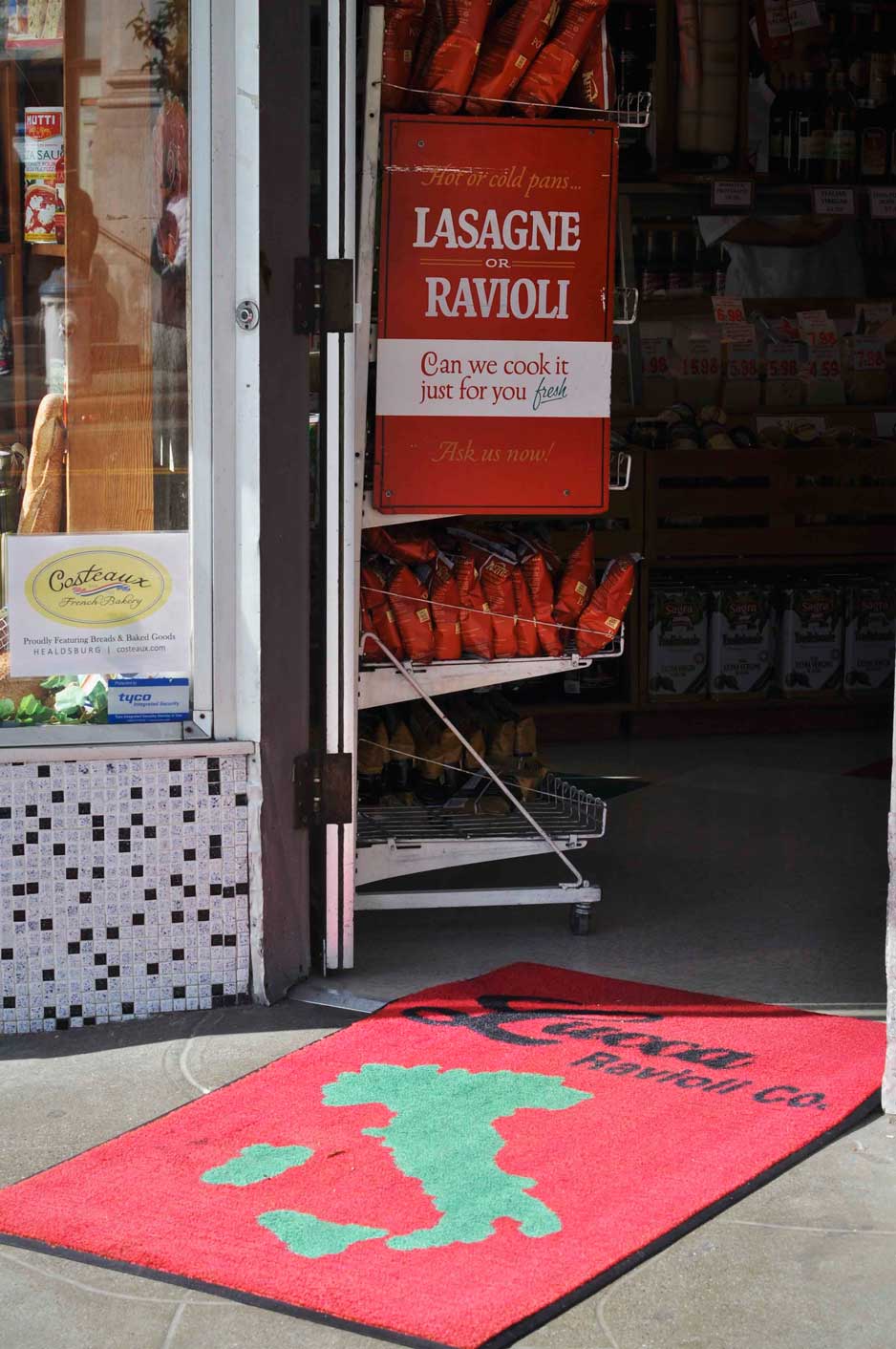