Chef Shawn Naputi, Prubechu
“Why we use achiote, why we use turmeric, how did these spices get to Guam? That's the picture we look at here — we go back in time and put it together. We have to. Otherwise it would be lost cooking...”

Shawn Naputi and Shawn Camacho, who both grew up in Guam, opened Prubechu to create much more than just a restaurant. With Prubechu being the only place in San Francisco serving Guamanian food, they've aspired to create a home for city dwellers who are part of this close-knit island community.

At first glance, it might not seem like a big deal that San Francisco has little Guamanian presence in its food scene. As Naputi reveals, Guam's history, with which most Americans are likely unfamiliar despite the fact that Guam is a U.S. territory, follows an all too common story of a land with an ancient indigenous history. The culture of the Chamorro people, who call Guam and the other Mariana islands home, was nearly erased by foreign colonizers: first the Spanish, then the Japanese, and, finally, the Americans. The presence of each of these cultures brought its own influences to the food of Guam (like Spam). It's only recently, through the work of archeologists, historians, and chefs like Naputi, that the pieces of the Chamorro puzzle are being fit back together.

Naputi and Camacho carry an immense amount of pride about their culture. The deep roots behind their passion for letting Chamorro food shine in their San Francisco restaurant has impressed some of the culinary world's harshest critics. It's only fitting that “Prubechu” means “you're welcome” in Chamorro.

As you settle in for the holidays, which many of us use as a time to trace back the origins of our family recipes, take a moment to listen to this final episode of 2015 and learn about the Chamorro people, the history of Guam and its many cultural influences, and how Naputi and Camacho are going beyond their own family histories to uncover the origins of the flavors found in the food of the island they call home.

We'll be back in 2016 with all new episodes. Until then, Happy Holidays, Happy New Year, and happy eating from the Menu Stories team! 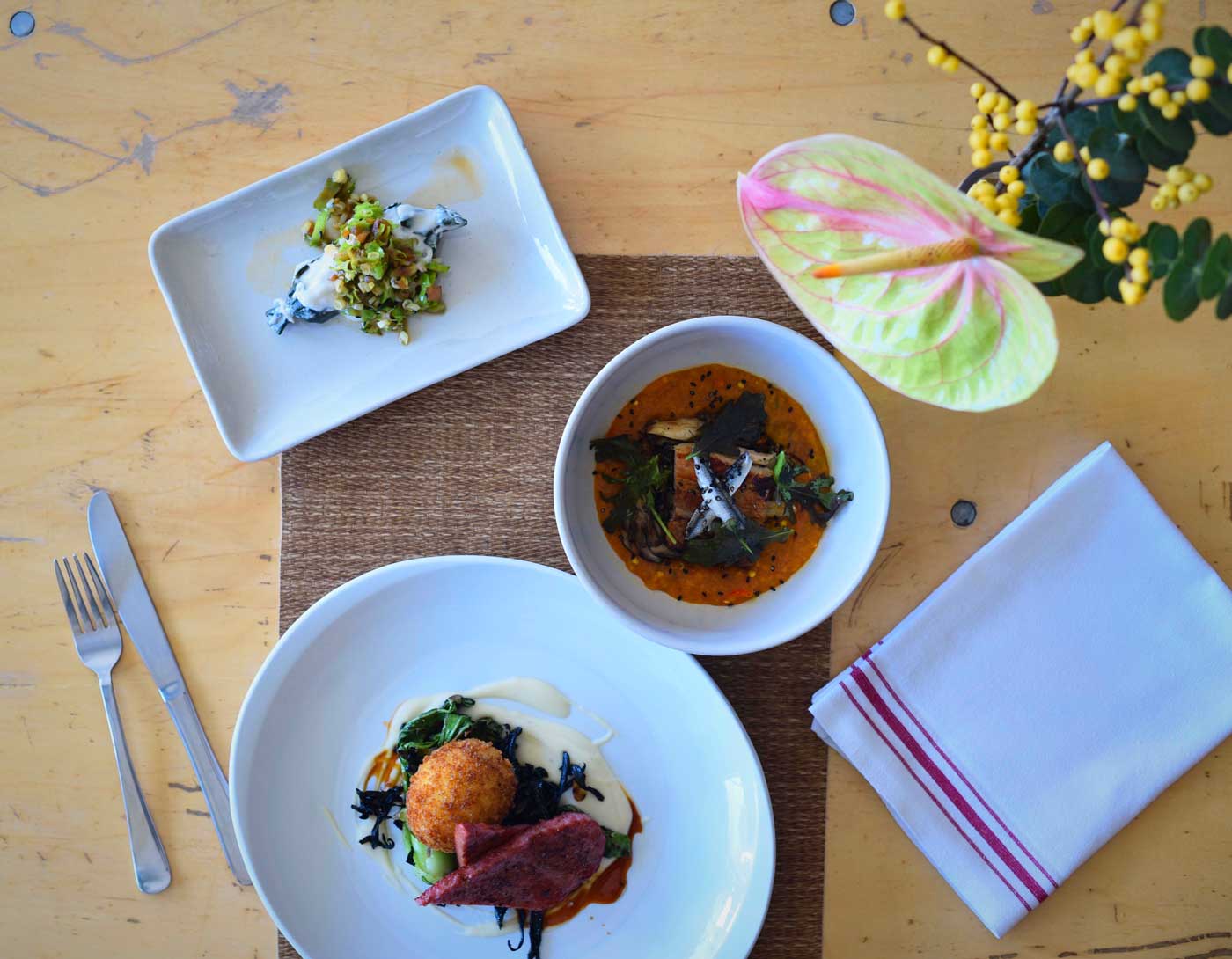 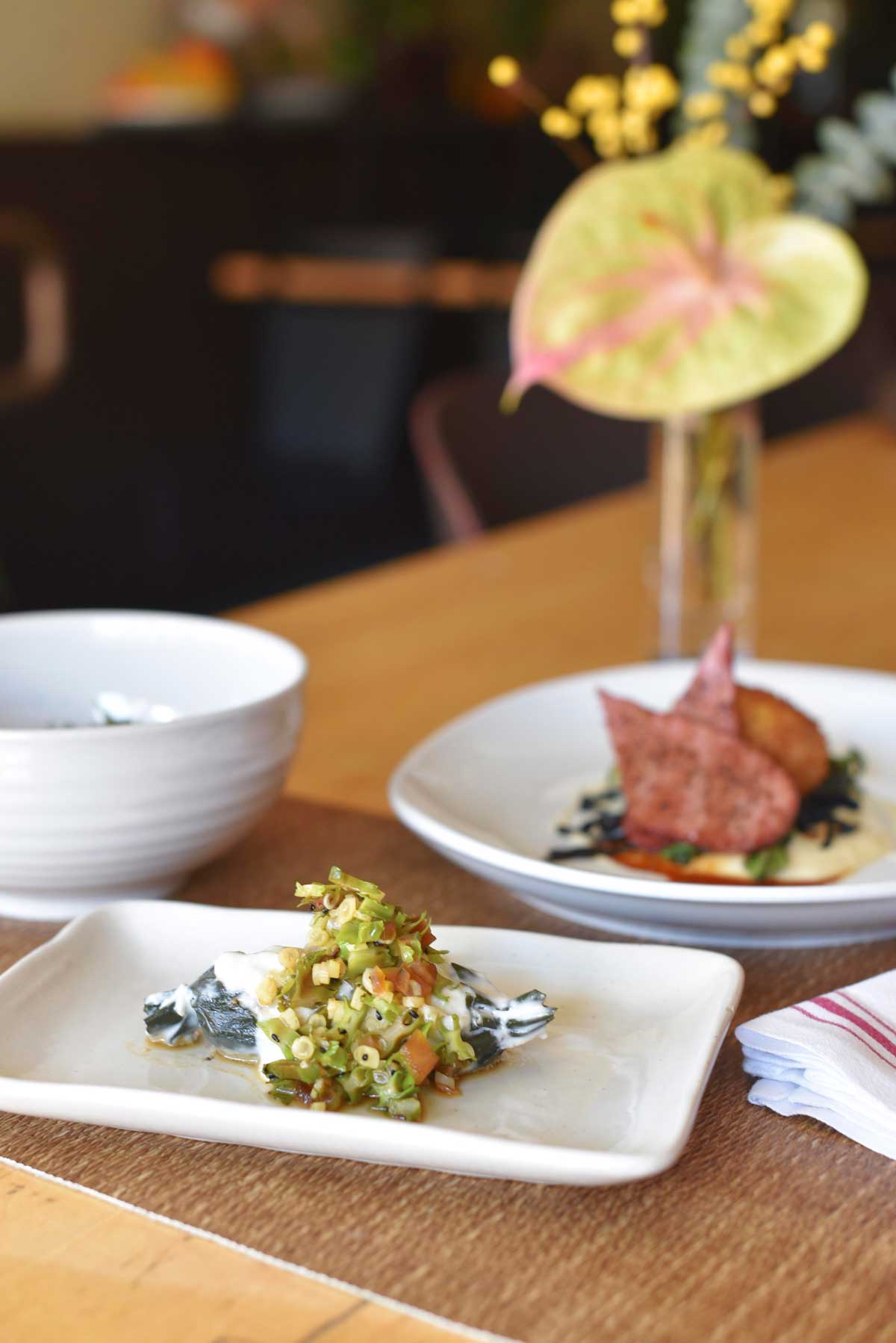