Sometimes, the best things that happen to us at first seem like tragedies. Feldo Nartapura had just started working at a startup in San Francisco — he'd signed a lease and started getting settled, but through an unexpected merger/acquisition, he suddenly lost his job. Needing a quick solution to pay rent, Nartapura turned to a favorite Indonesian family recipe that his parents relied on for their Los Angeles based food cart business: grilled chicken satays. One thing led to another and Nartapura's San Francisco business started growing through word of mouth. He borrowed the name of his parent's LA food cart, “Sataysfied,” and soon found himself at Off the Grid, a popular local food truck event in San Franisco's Marina District. The exposure was all Nartapura needed to launch Sataysfied into a full fledged food business.

Around the same time, Nartapura met his wife, Ruvi Dayao. Dayao's natural foodie tendencies and Filipino influence on the menu has helped expand Sataysfied beyond the original grilled chicken staple, which has been nothing but good for business.

Aside from Off the Grid, the Sataysfied team participates in other major food festivals — the biggest is Outside Lands. 2015 marks the fifth year that Sataysfied has been invited to serve hungry festival goers at Outside Lands, so it's become a tradition for Nartapura and Dayao's families to visit San Francisco each year and help man the food station. To celebrate, Nartapura and Dayao create custom t-shirts each year for everyone working with them at Outside Lands. This year's theme? Golden State Warriors jerseys.

The meat of the Sataysfied business, though, comes from catering and feeding Silicon Valley's startup community, from Hipmunk to Square to Evernote. Listen to the episode to hear how Sataysfied grew from a handful of satays sold on the streets of the Mission District to being one of the regular lunchtime caterers at some of the world's most valuable companies, offering comfort food that's beloved by the Bay Area's tech elite. 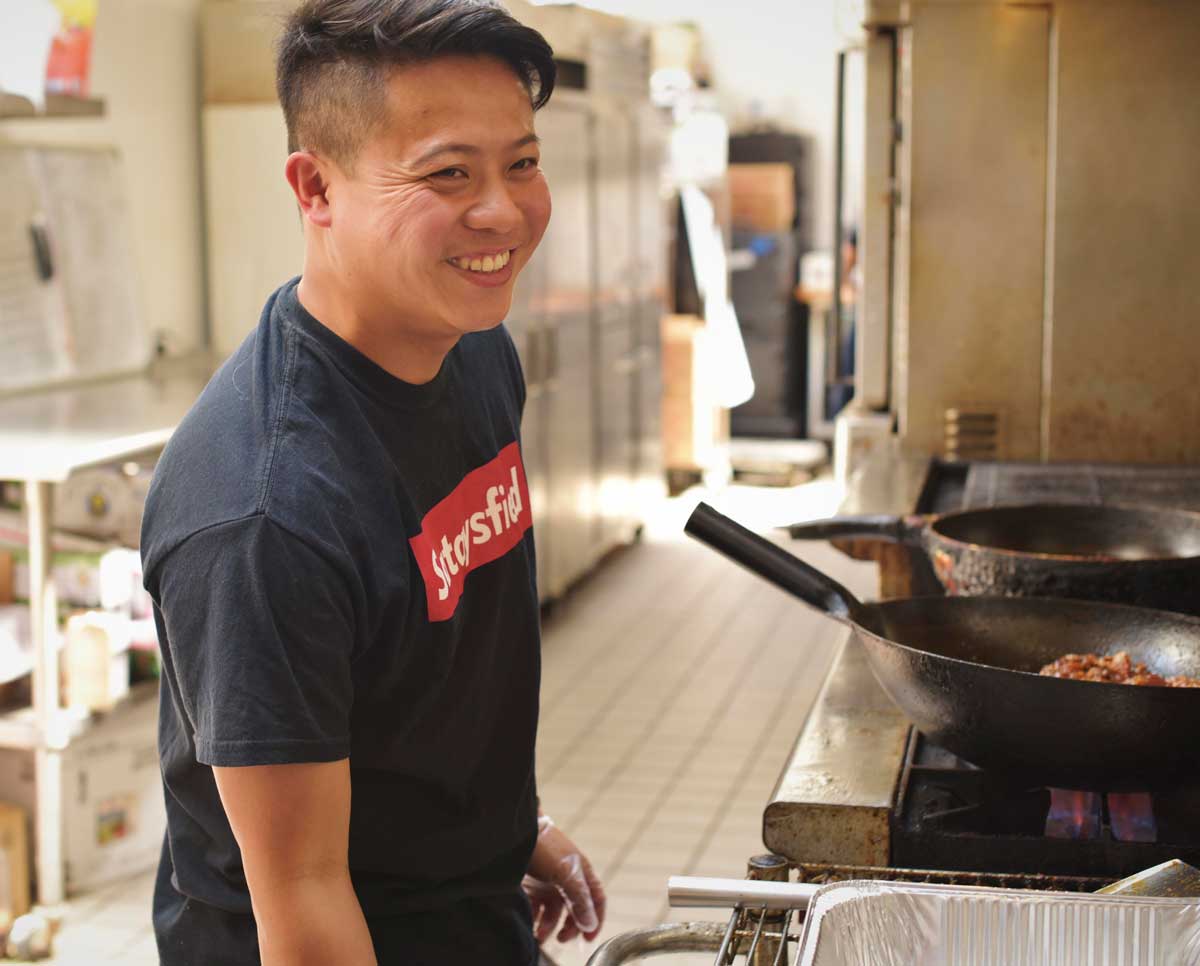 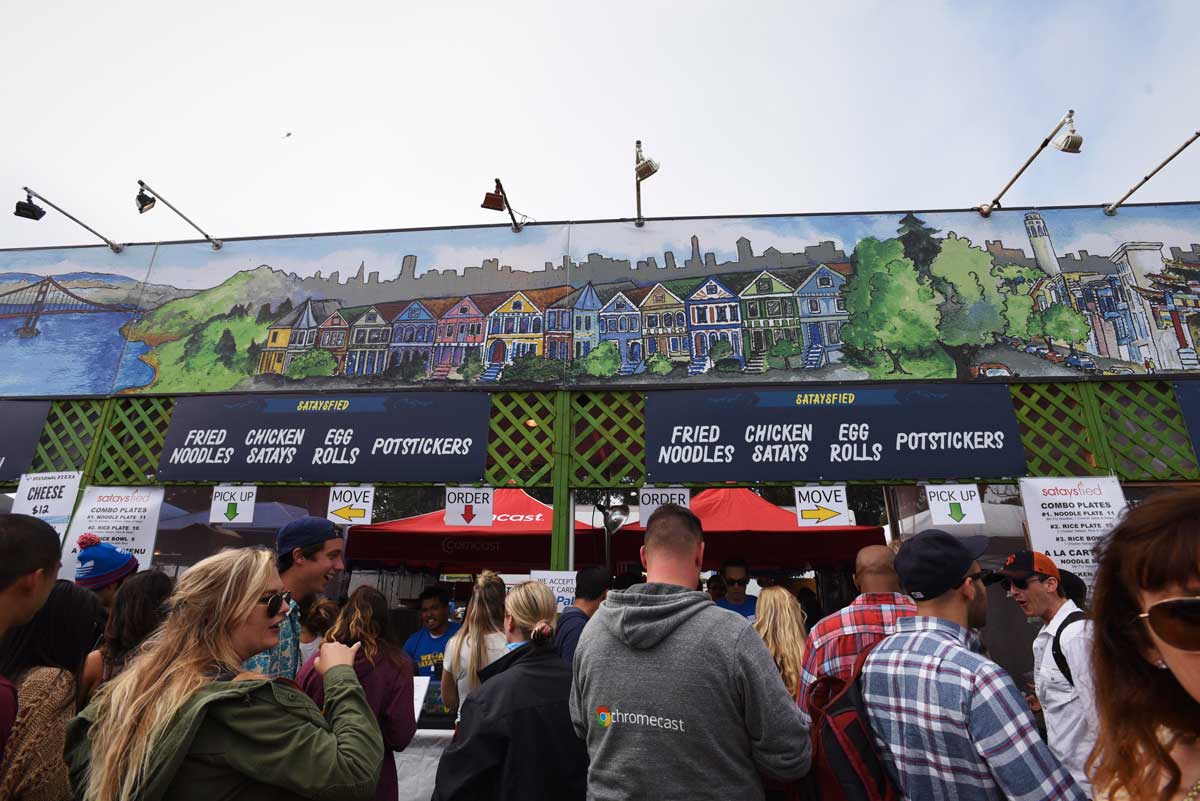 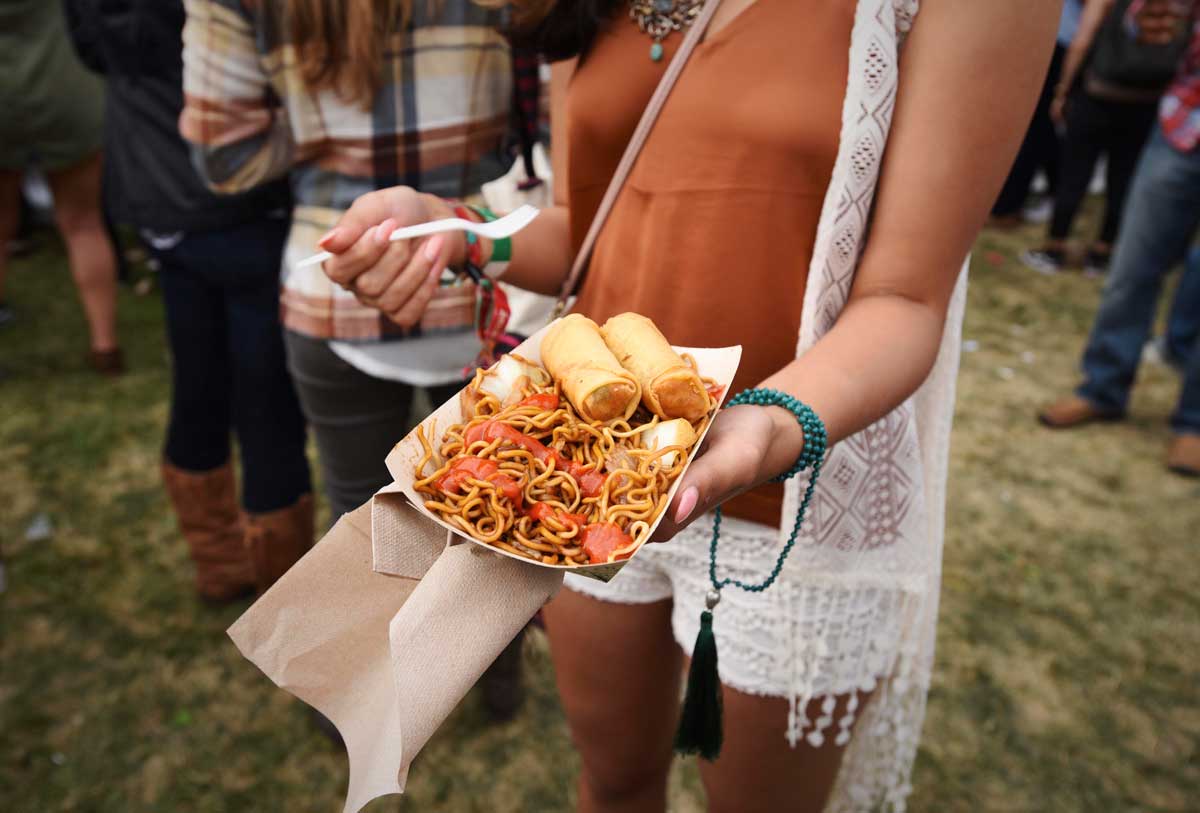 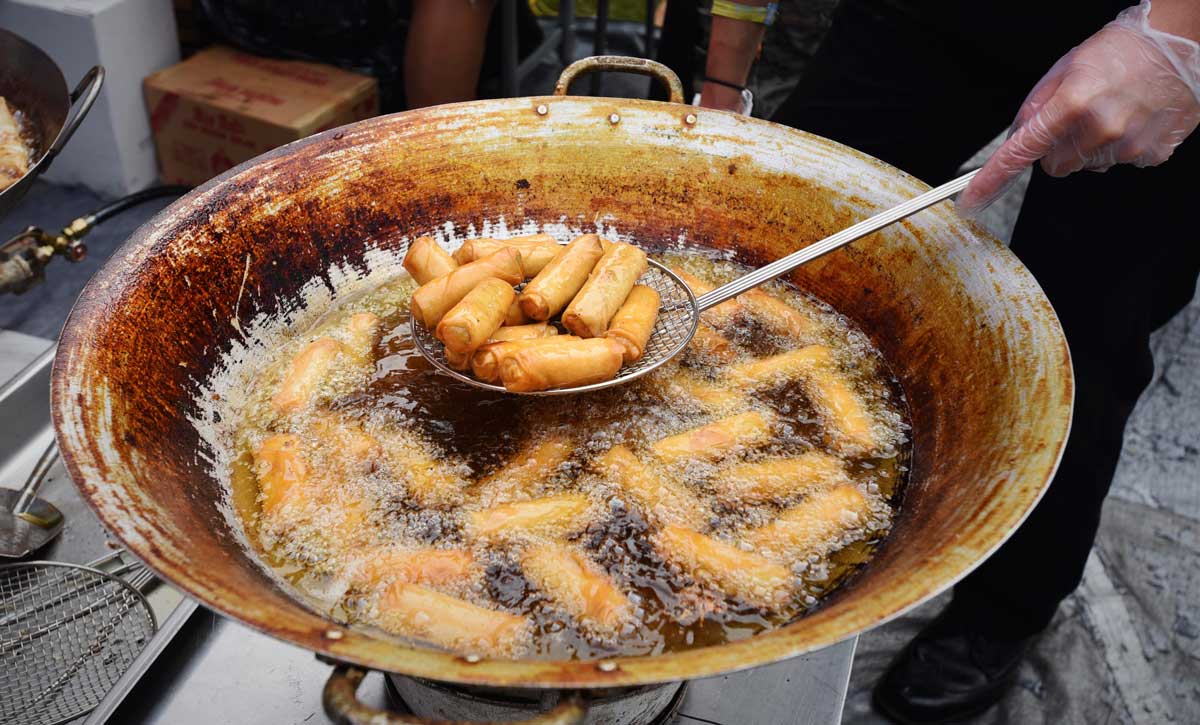 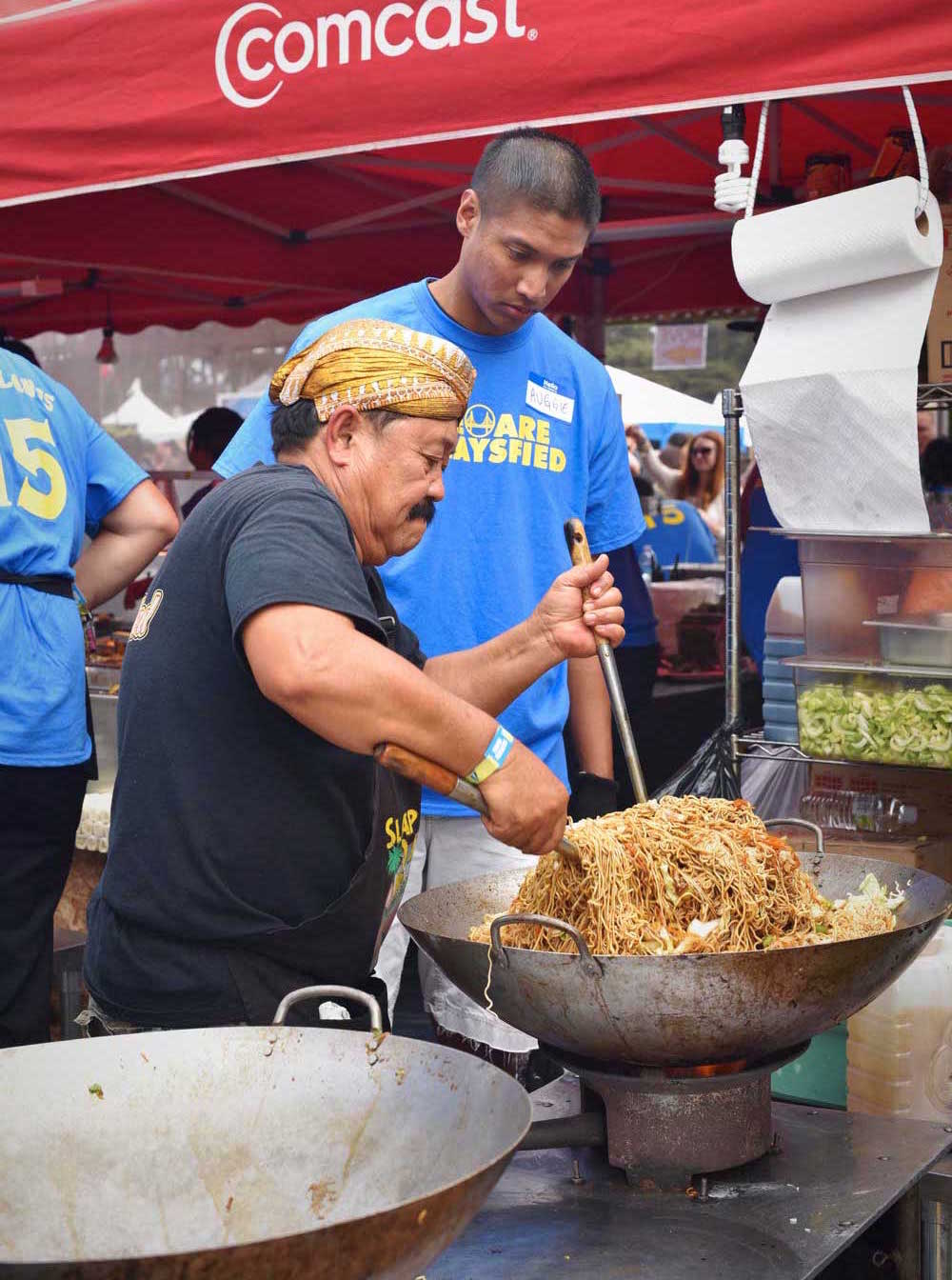 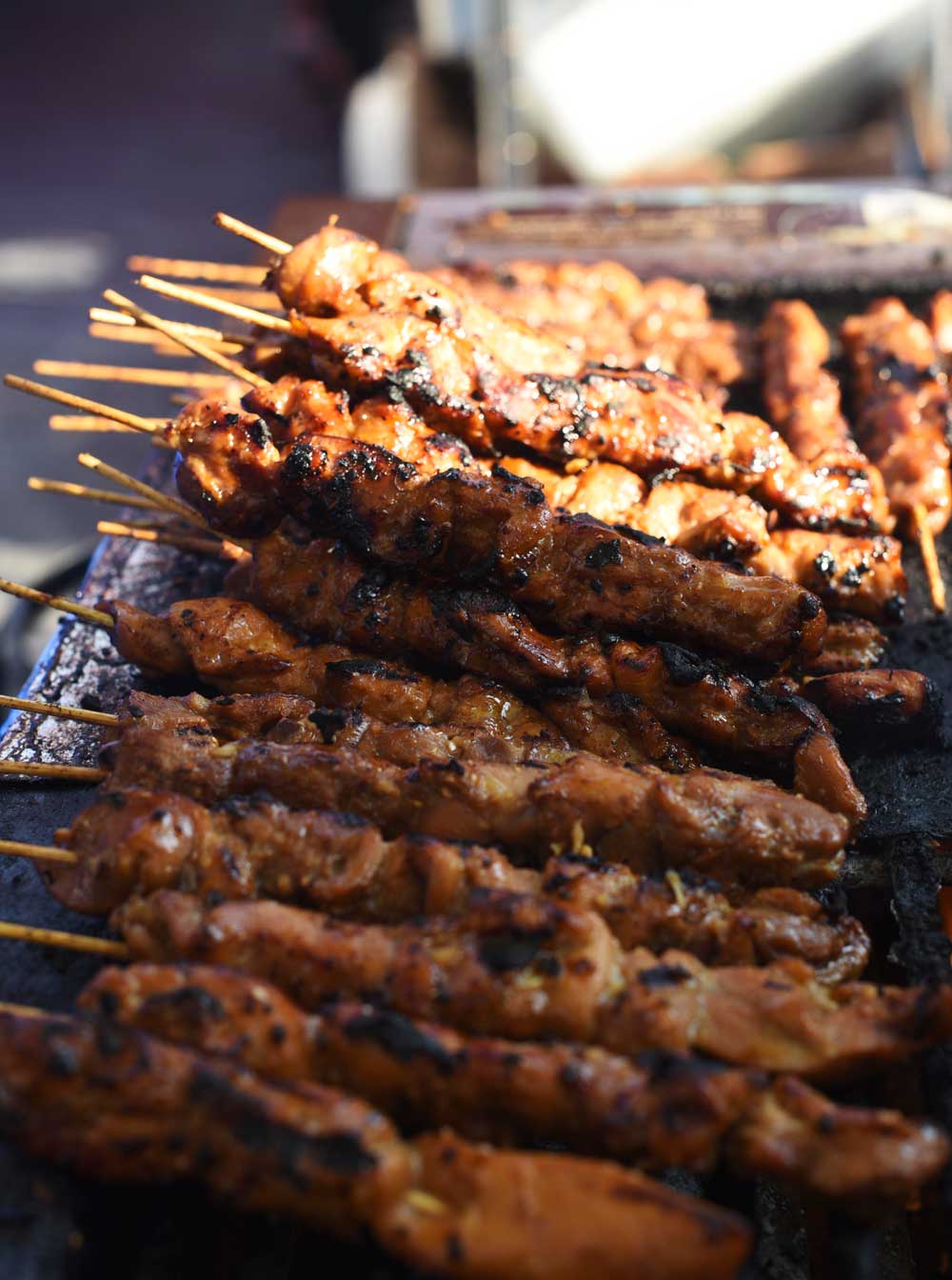 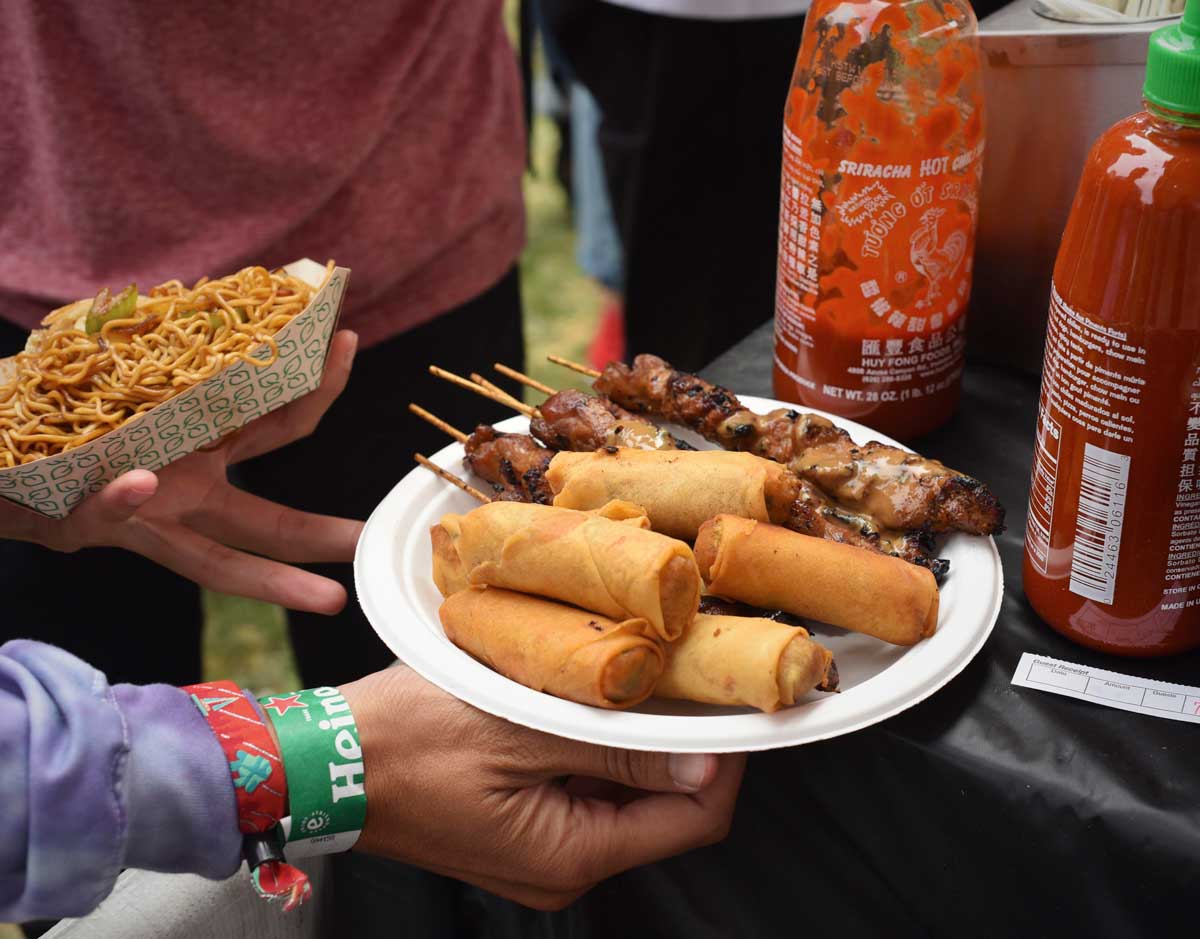 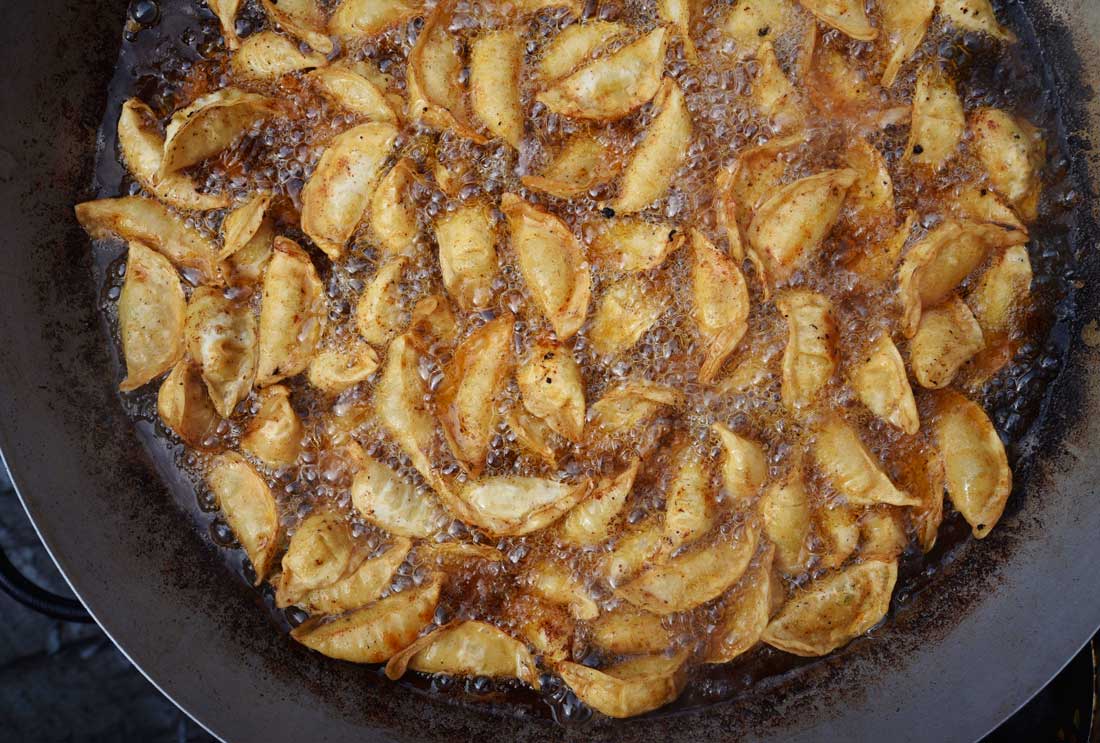 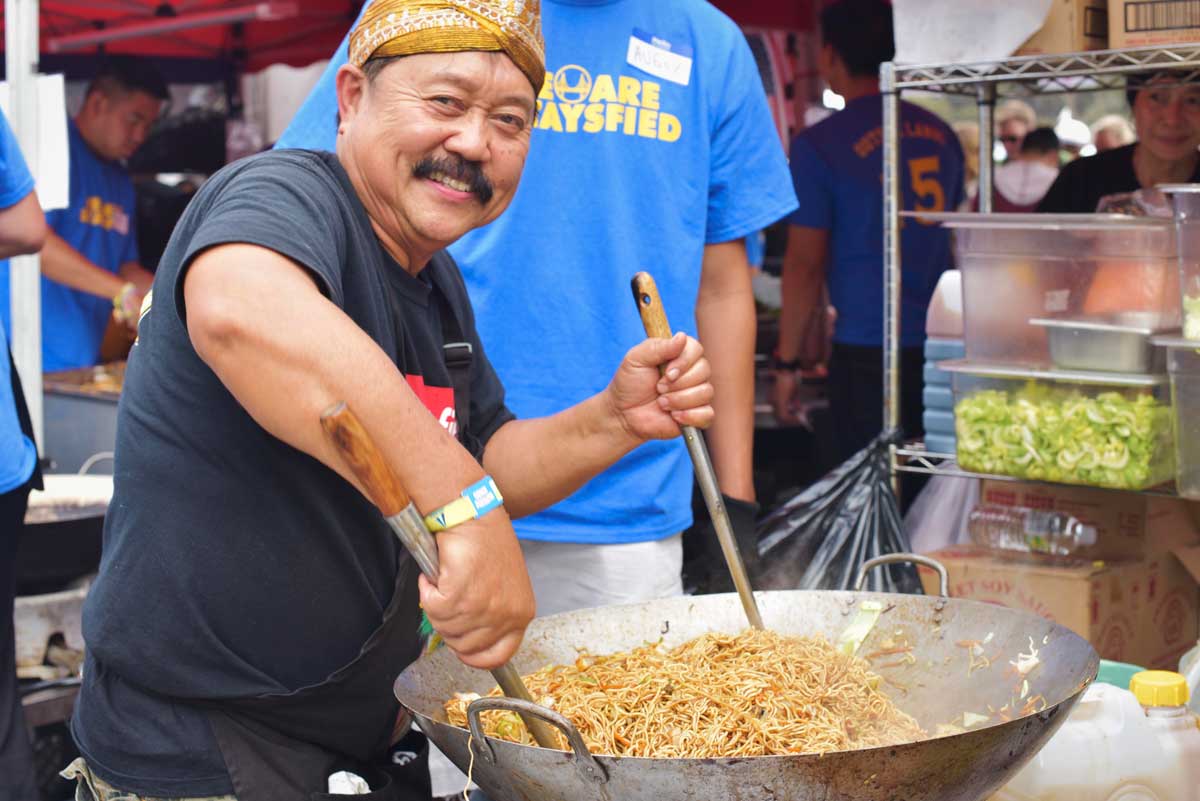 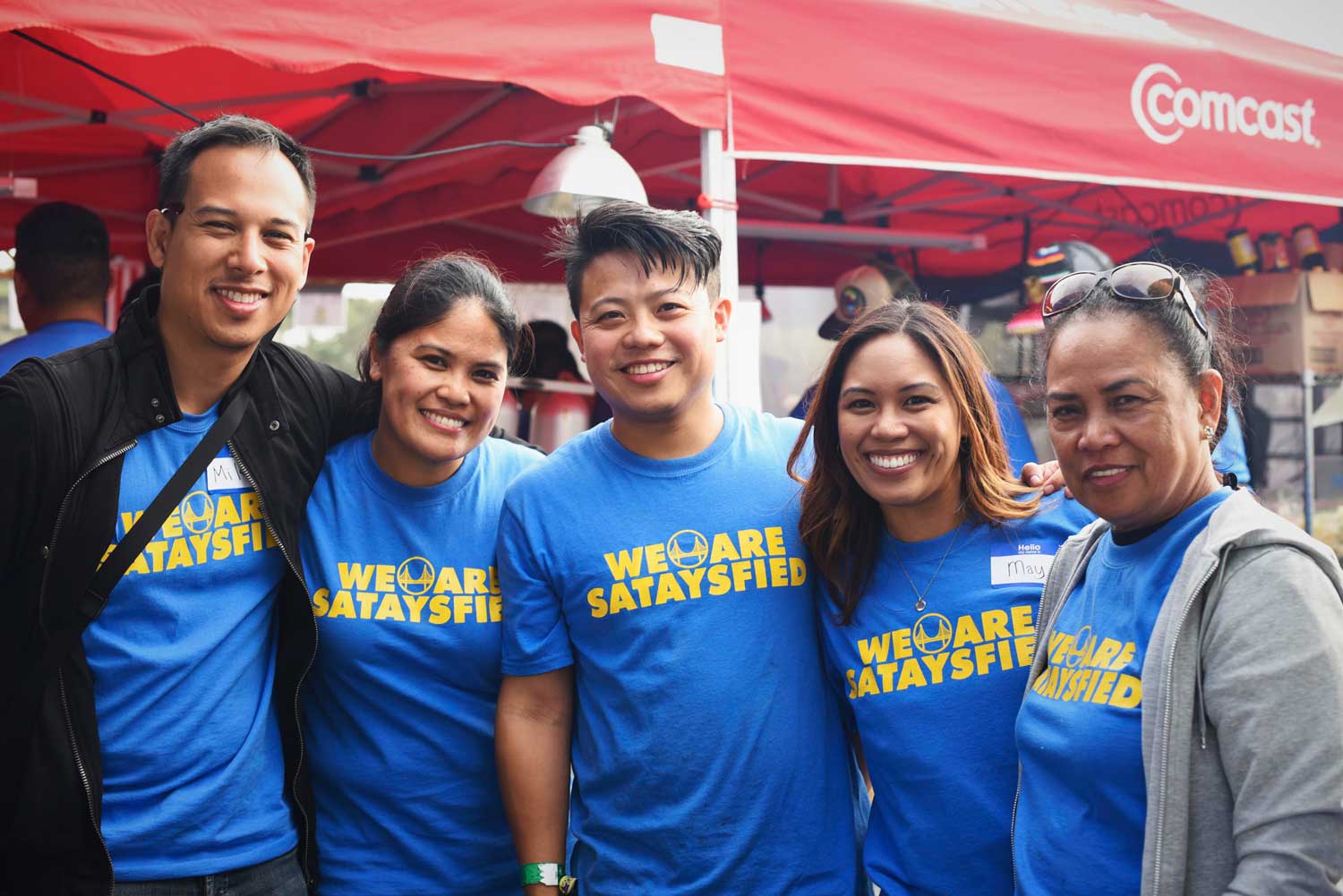 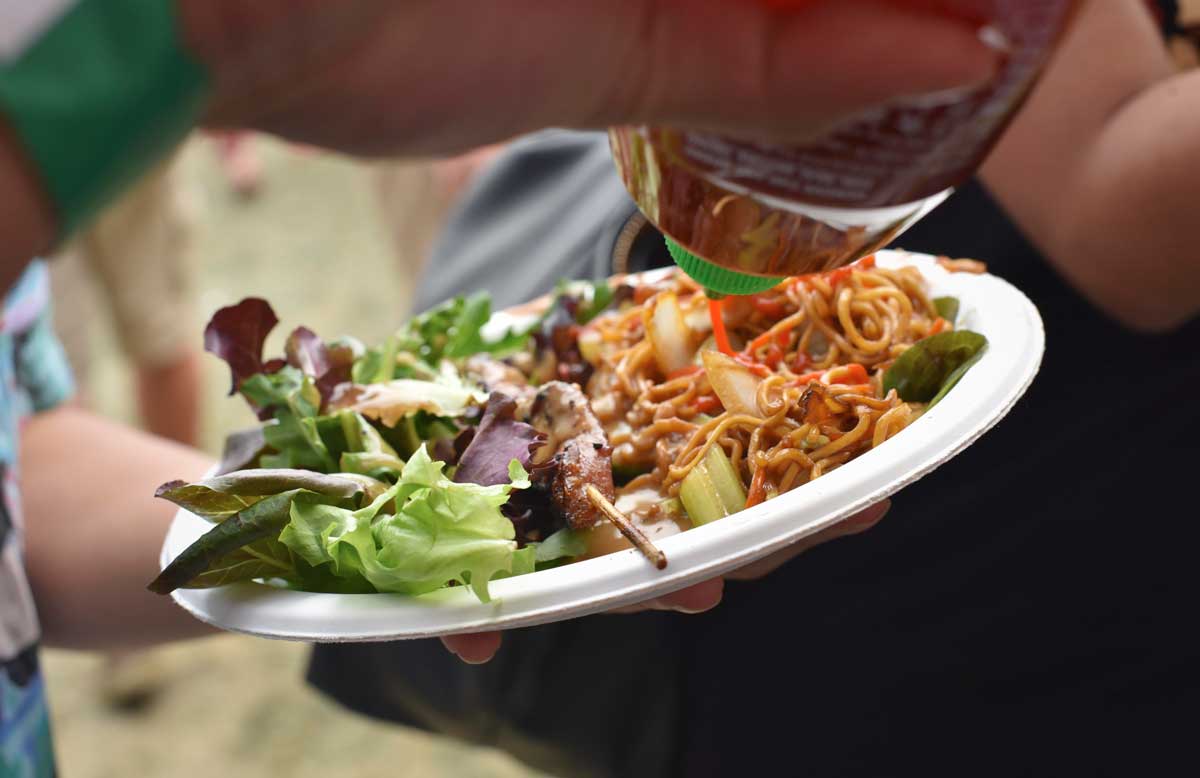 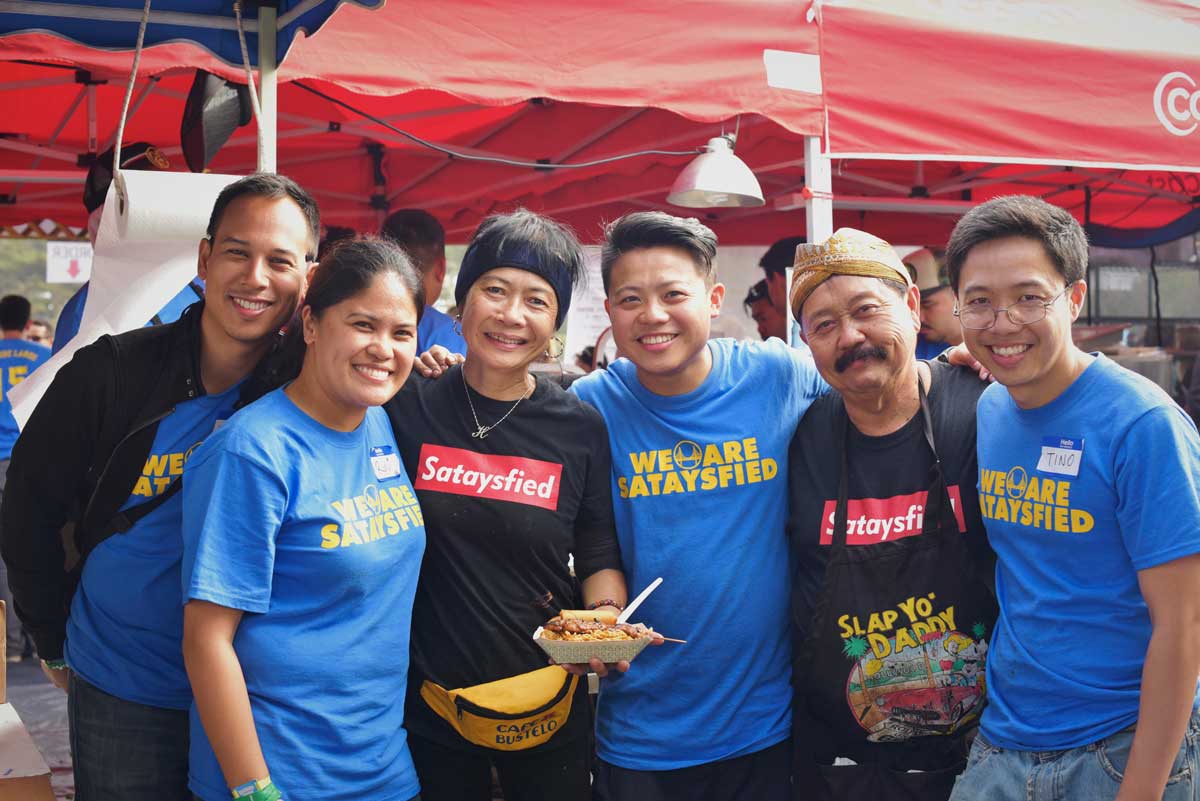